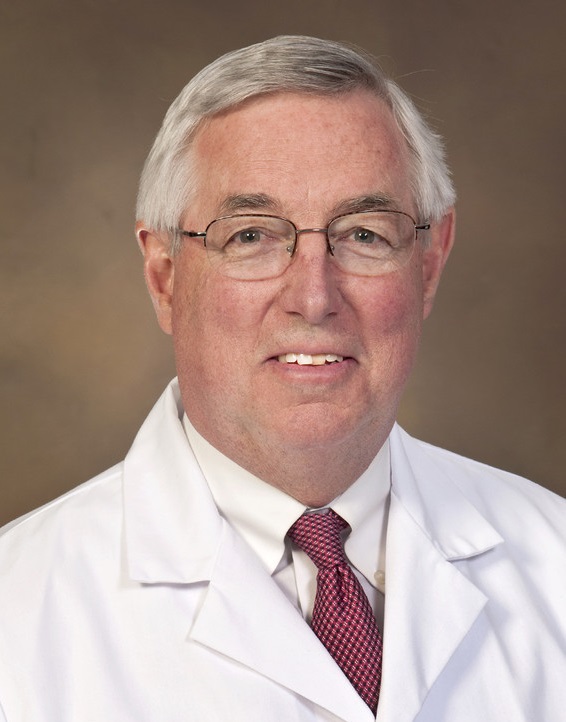 Dr. Kern's research interests are in cardiopulmonary resuscitation and coronary blood flow. He is the coordinator of the University of Arizona Sarver Heart Center Cardiopulmonary Resuscitation Research Group. He is leading a pilot clinical study that will help answer the question: “Does an early heart catheterization improve cardiac arrest survival, regardless of what the ECG shows?”

He was inducted as an honorary member of the European Resuscitation Council in 2014 and named a CPR Giant by the International Liaison Committee on Resuscitation in 2015. He has been awarded numerous American Heart Association grants, an AHA-Flinn Young Investigator award, and two three-year awards from the Arizona Disease Control Research Commission grant in the area of basic CPR research.  He has published over 175 peer-reviewed scientific articles.

He has received numerous honors for excellence in teaching.  He was voted House Officer Educator of the Year and is on the Dean's List for Excellence in Teaching. In 1995-96, he was a Dean’s Teaching Scholar at The University of Arizona College of Medicine.  He received the Cardiology Fellowship Teaching Award in 1999 and the Cardiology Fellowship Mentoring Award in 1996, and again in 2001.  Dr. Kern has been a Visiting Professor at the Sao Paulo School of Medicine, Sao Paulo, Brazil, and at The Leopold-Franzeus University of Innsbruck in Innsbruck, Austria.

Dr. Kern is past chief of staff for Banner- University Medical Center, and the director of the Cardiac Catheterization Laboratories.  He is an active interventionalist.

Dr. Kern has been named as one of the “Best Doctors in America” since 1996. 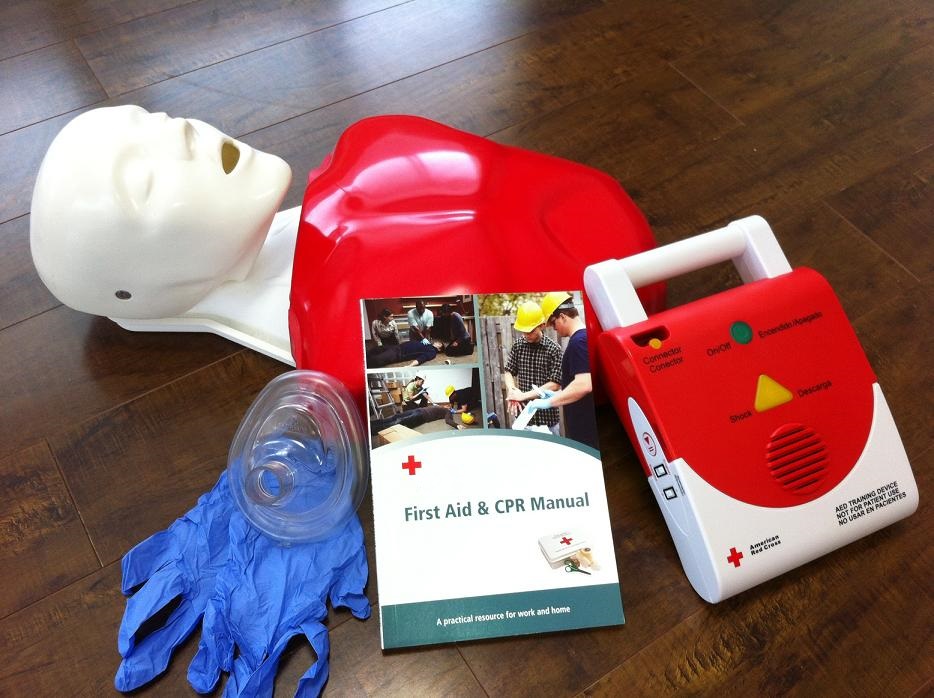