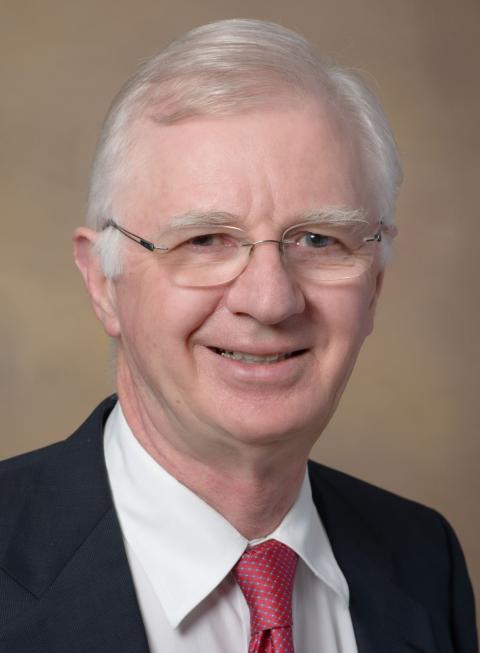 Timothy W. Secomb, PhD, professor of physiology at the University of Arizona College of Medicine – Tucson, has been selected to receive the 2022 Eugene M. Landis Award for his outstanding contributions to the field of microvascular research. This award is the highest honor given by the Microcirculatory Society to a member and active investigator who conducts and publishes meritorious research advancing the understanding of the microcirculation.

A member of the Microcirculatory Society since 1982, Dr. Secomb will present his Landis Award Lecture on “Microcirculatory Networks” at the Experimental Biology 2022 Annual Meeting in Philadelphia in April. “I am honored and excited to be selected for this Landis award,” he said.

The microcirculation is an extensive network of tiny blood vessels that supplies the body with oxygen and nutrients. It is a dynamic structure, responding to changing tissue needs. Abnormal function of the microcirculation is believed to contribute to several conditions including heart failure and neurodegenerative diseases.

Research on the microcirculation has a long history at the University of Arizona, starting with the arrival in 1967 of Dr. Paul C. Johnson, the founding head of the physiology department, who was a pioneer in the field. This is reflected by the fact that in the 52-year history of the Landis Award, four winners have been from University of Arizona. Previous winners have been Drs. Paul C. Johnson, Robert W. Gore and Robert W. McCuskey.

Dr. Secomb received his bachelor’s and master’s degrees in mathematics from the University of Melbourne, Australia, and his PhD in applied mathematics from the University of Cambridge, United Kingdom. It was while at Cambridge that he began working in the field of physiological fluid mechanics, and saw a need for applied mathematicians to work more closely with experimental physiologists in research on the circulatory system. This led him to take a postdoctoral position with an interdisciplinary group at Columbia University and then to join the faculty of the Department of Physiology at the University of Arizona in 1981.