CBD 101: What You Need To Know About Cannabidiol 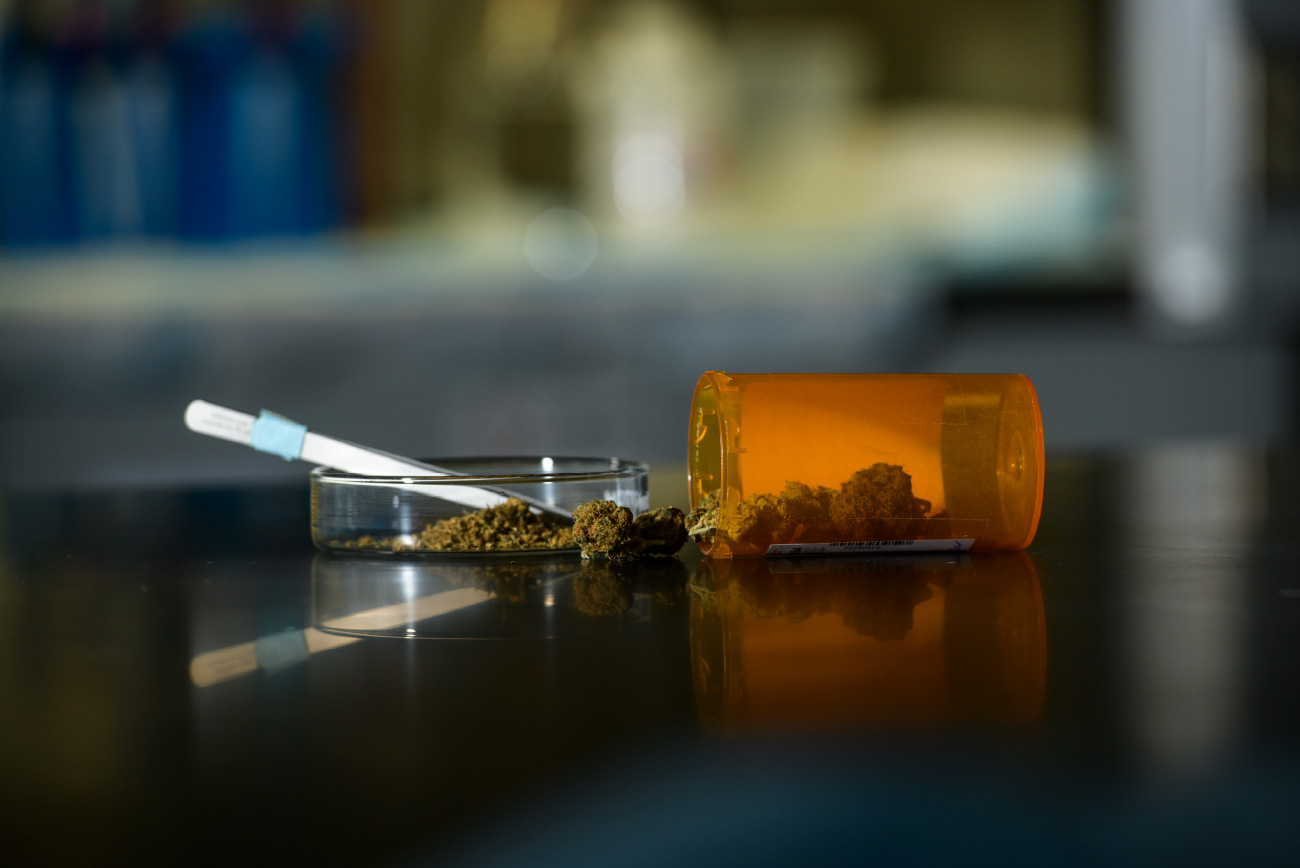 Following the legalization of hemp-derived cannabidiol (CBD) at the federal level in 2018, CBD has been riding a tidal wave of popularity and awareness over the last few years to the point that it is now a household word. People are buying CBD in record quantities, contributing to a fast-growing global industry estimated to reach $55 billion by 2028. There are CBD oils, lotions and creams, edible gummies, powders, patches, capsules, buds, sprays, and even CBD-infused water and coffee.

CBD has been hailed as a beneficial therapy for everything from anxiety to inflammation and pain, though none of these claims have been verified by science.

“A lot of people are interested in CBD, and its potential therapeutic effects,” said Todd Vanderah, PhD, director of the University of Arizona Health Sciences Comprehensive Pain and Addiction Center. “I'd love to tell you we know exactly how it works, but we don't have the answers quite yet.”

So, what do we know? Dr. Vanderah, a professor and chair of the Department of Pharmacology in the College of Medicine – Tucson, spoke with The Healthy Dose about CBD and what you need to know if you are thinking about trying it. 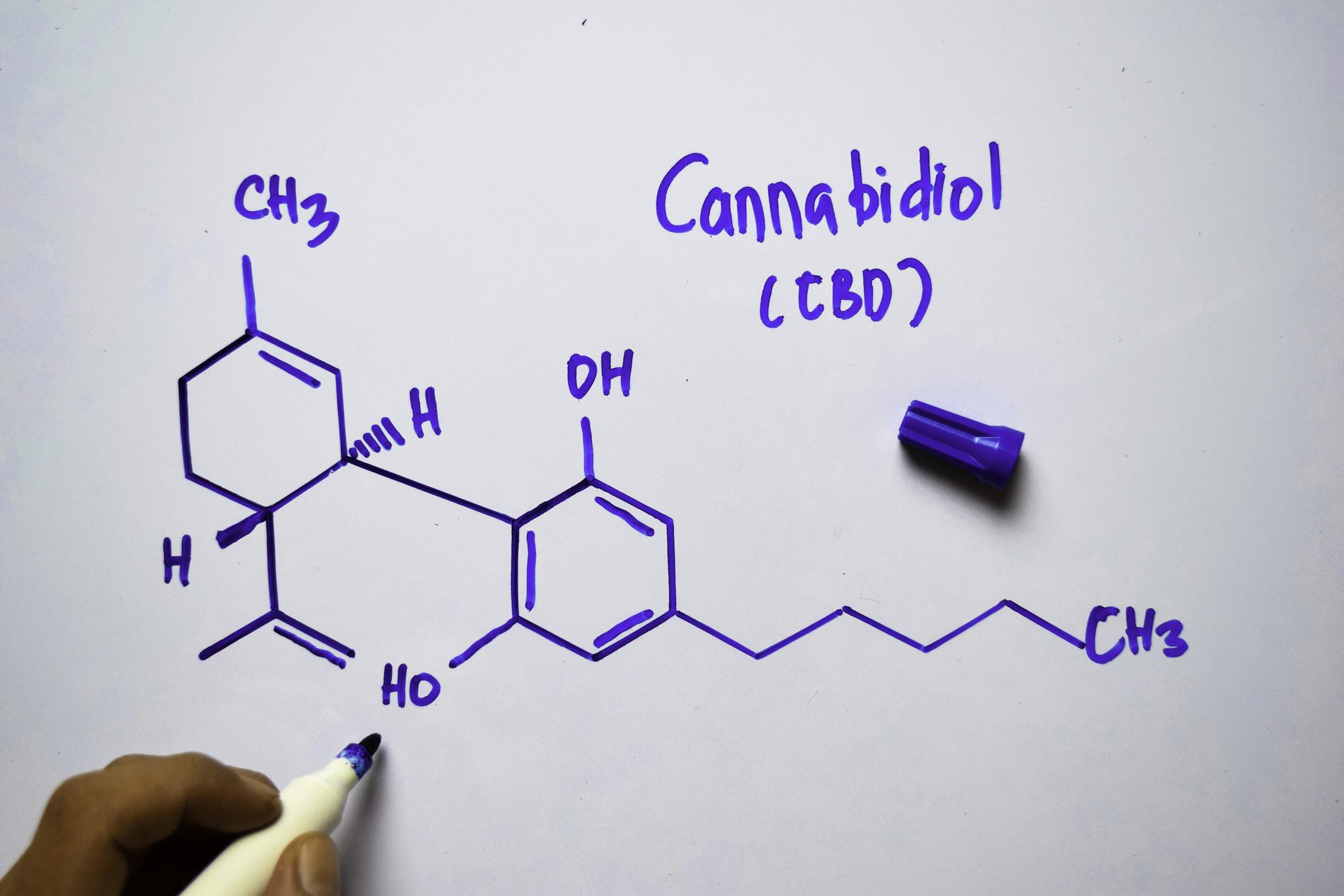 A: We're only beginning to understand all the different types of chemicals that can be found in the Cannabis sativa plant, and CBD is one of them. CBD stands for cannabidiol, and it is one of more than 500 components of cannabis. THC, or tetrahydrocannabinol, is another component, and is probably the one that has been studied the most.

CBD is named after its chemical structure, which is just a little bit different than THC. What's fascinating to me is CBD is a very similar structure to THC, but it doesn't produce the psychoactive component. It's amazing that such a small change in chemical structure results in such big differences in therapeutic activity. And this comes down to the idea that we don't know enough about CBD, or the whole family of cannabinoids in general, to say why CBD does not produce the psychotropic effects whereas THC, which is very similar, does. That alone makes CBD fascinating. 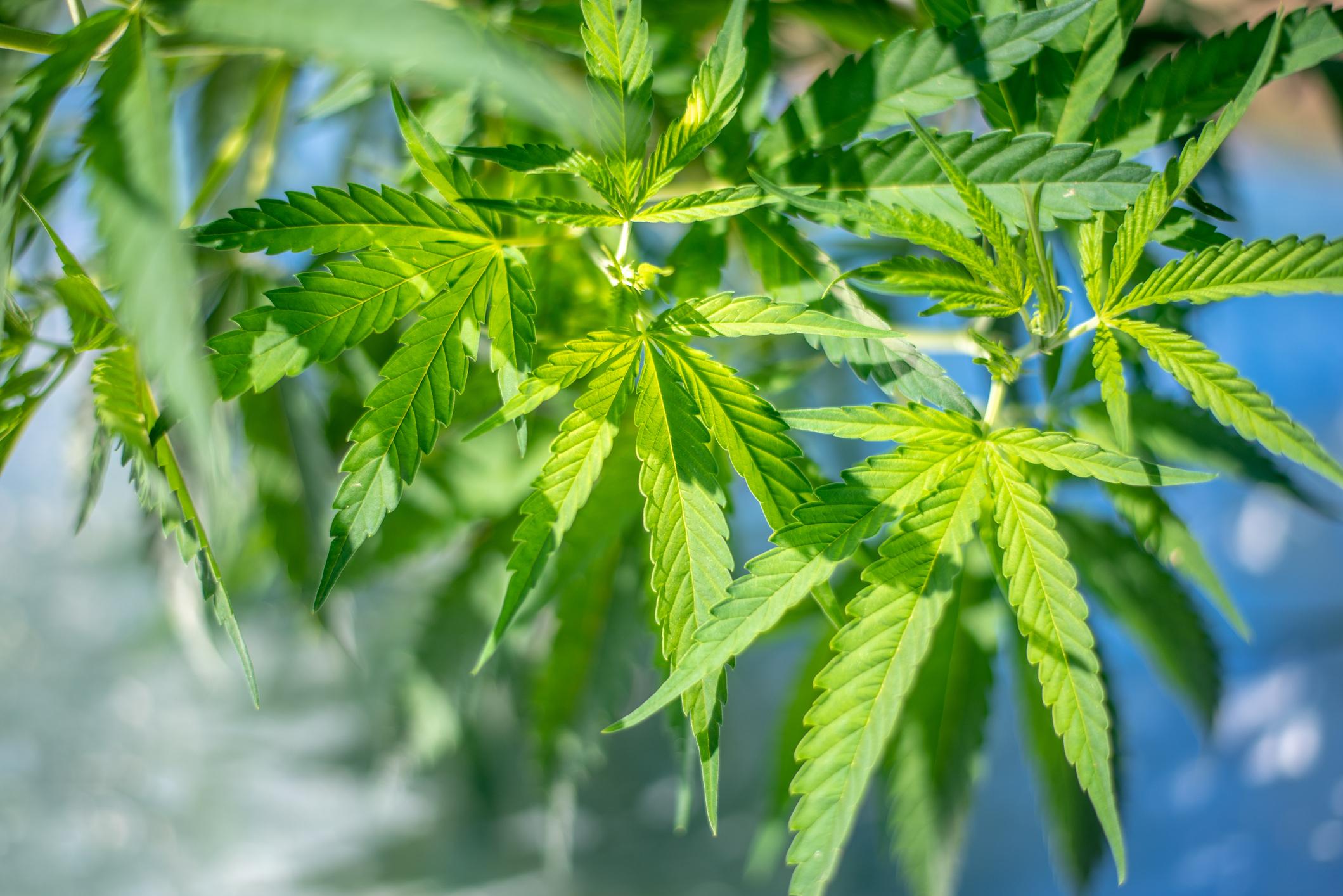 Q: Is CBD used therapeutically by the medical community?

A: One of the therapeutic components of CBD that I love is the idea that it decreases neuronal activity in certain types of seizures in children that suffer from epilepsy. A large number of children have a significant decrease in the number of seizures they undergo in a day if they are taking Epidiolex, which is the only FDA‑approved prescription of pure CBD. How it does that is another question. There's a lot of work that still needs to be done to figure it out.

A: When people ask me if they should try CBD for their pain, I always say yes. Even my mom asked, and I told her to try it. For the most part – and here's what I really like about CBD – it's been shown to be quite safe. In the clinical trials I've read so far, CBD seems to always come out as being very safe. Nobody ever complains that it produces any kind of problems – no GI problems, no headache. It may not be efficacious for all the clinical diseases and disorders that it is being tested for, but it doesn't really seem to hurt or have any major side effects. If you're using pure CBD, it seems like most people fall into two categories: either it works and they have no problems; or it just doesn't work and they give up on it because it is expensive. 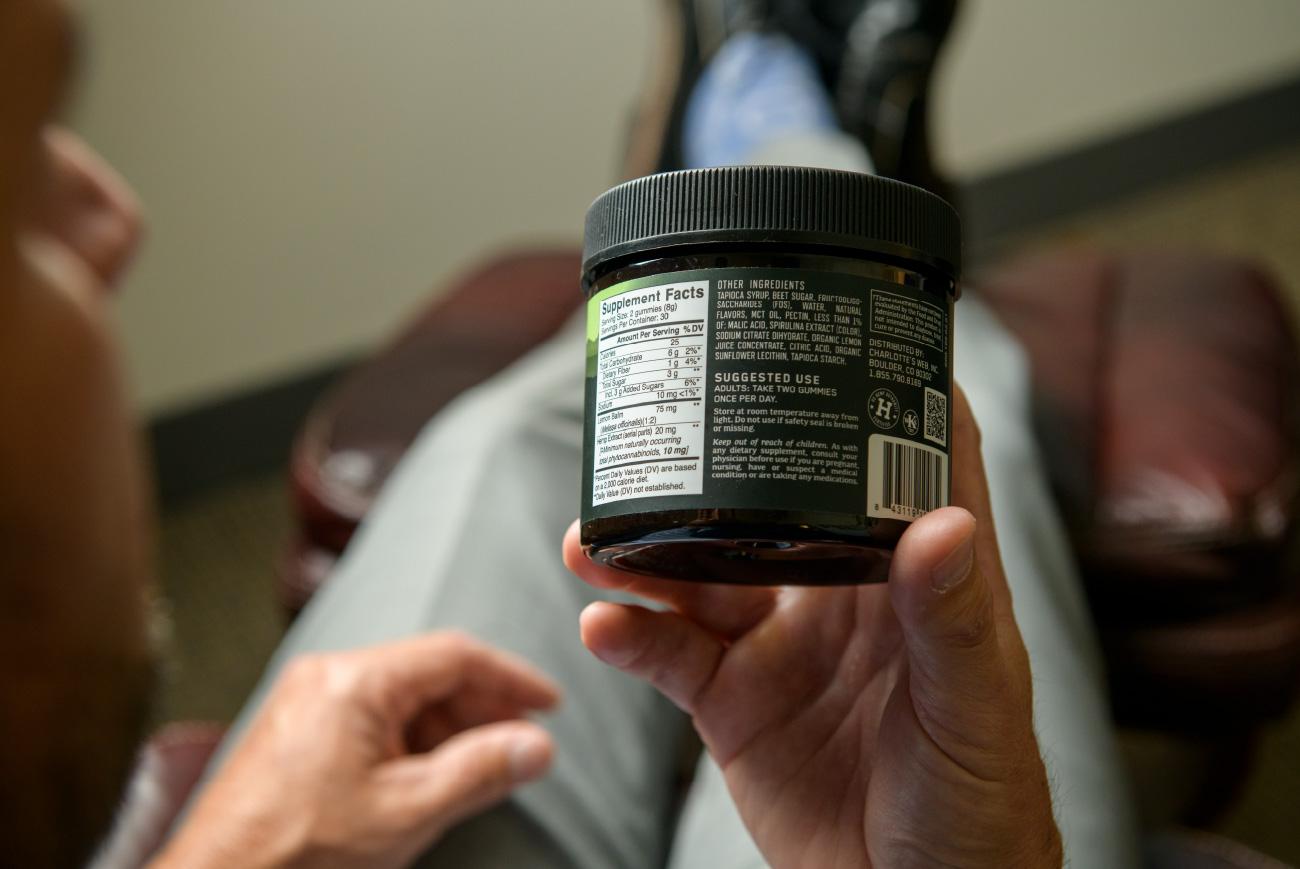 With that being said, you never know what you're getting because it's not regulated by the Food and Drug Administration. So, the label could say 100% CBD, and it doesn't necessarily mean there's 100% CBD in there. People will say, ‘My CBD kind of made me feel like I was getting high.’ Well, that’s because many of the “so claimed 100% CBD” contains THC as well. And they'll say, ‘No, no, no, my bottle says there's zero THC.’ But what your bottle says doesn't mean that’s what's in there since it is not FDA regulated.

Q: So how do I know which CBD product to buy?

A: The CBD industry has gotten much better. Many companies are even providing a chemical analysis of what is in their products. They are trying to say, ‘We're the choice to go to because you know we're going to give you what we're really telling you.’ And you can go online and look up the purity of the CBD and how companies do the analysis of their CBD components. Try it, and if it works, great! Stick with it and try to get the same one all the time, because not all of the many marketed brands of CBD are the same. 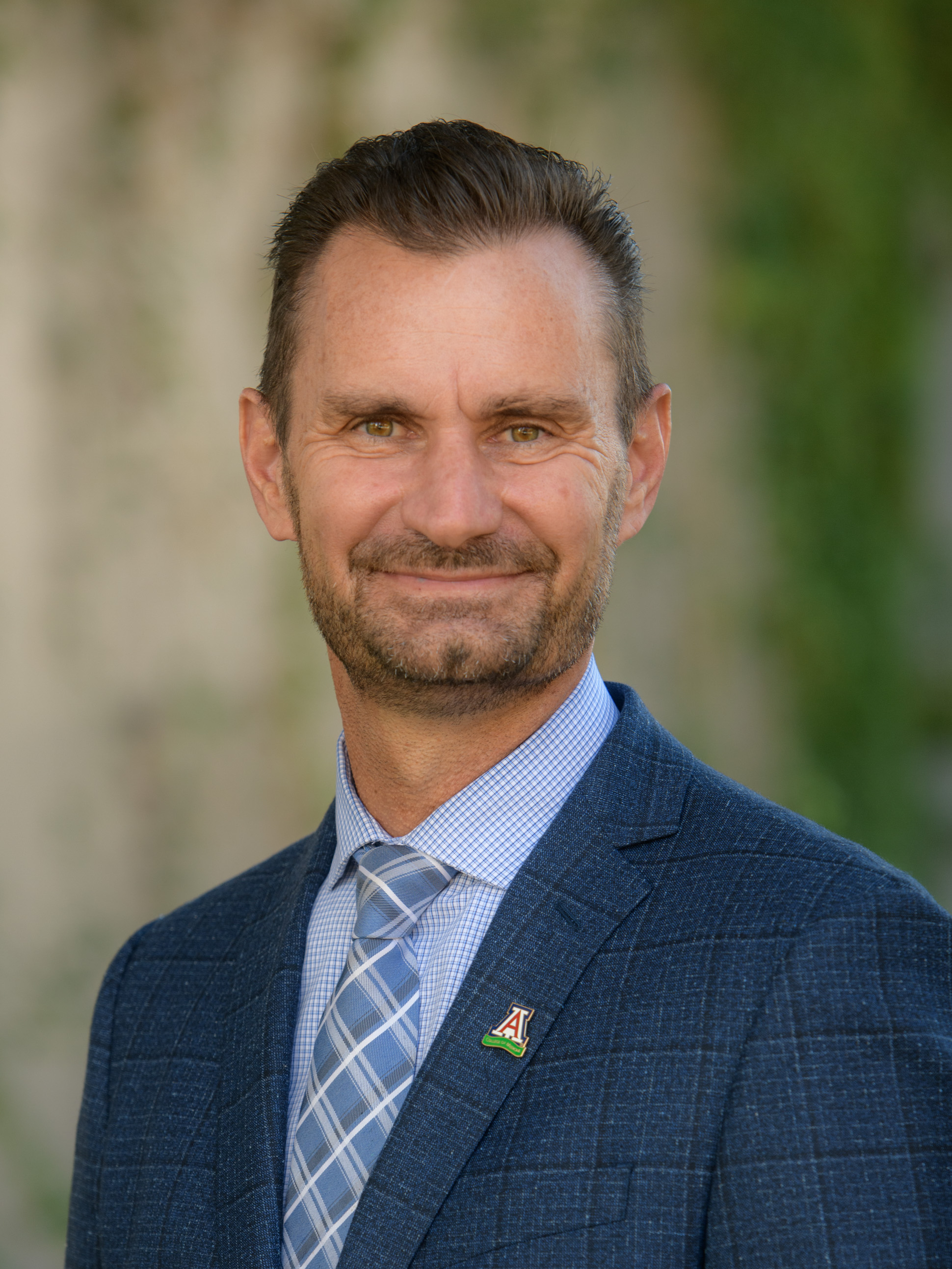 Todd Vanderah, PhD, is a professor and chair of the Department of Pharmacology in the UArizona College of Medicine – Tucson and director of the UArizona Health Sciences Comprehensive Pain and Addiction Center. His work focuses on identifying novel molecular targets on pain pathways to attenuate acute and chronic pain while reducing unwanted side effects. 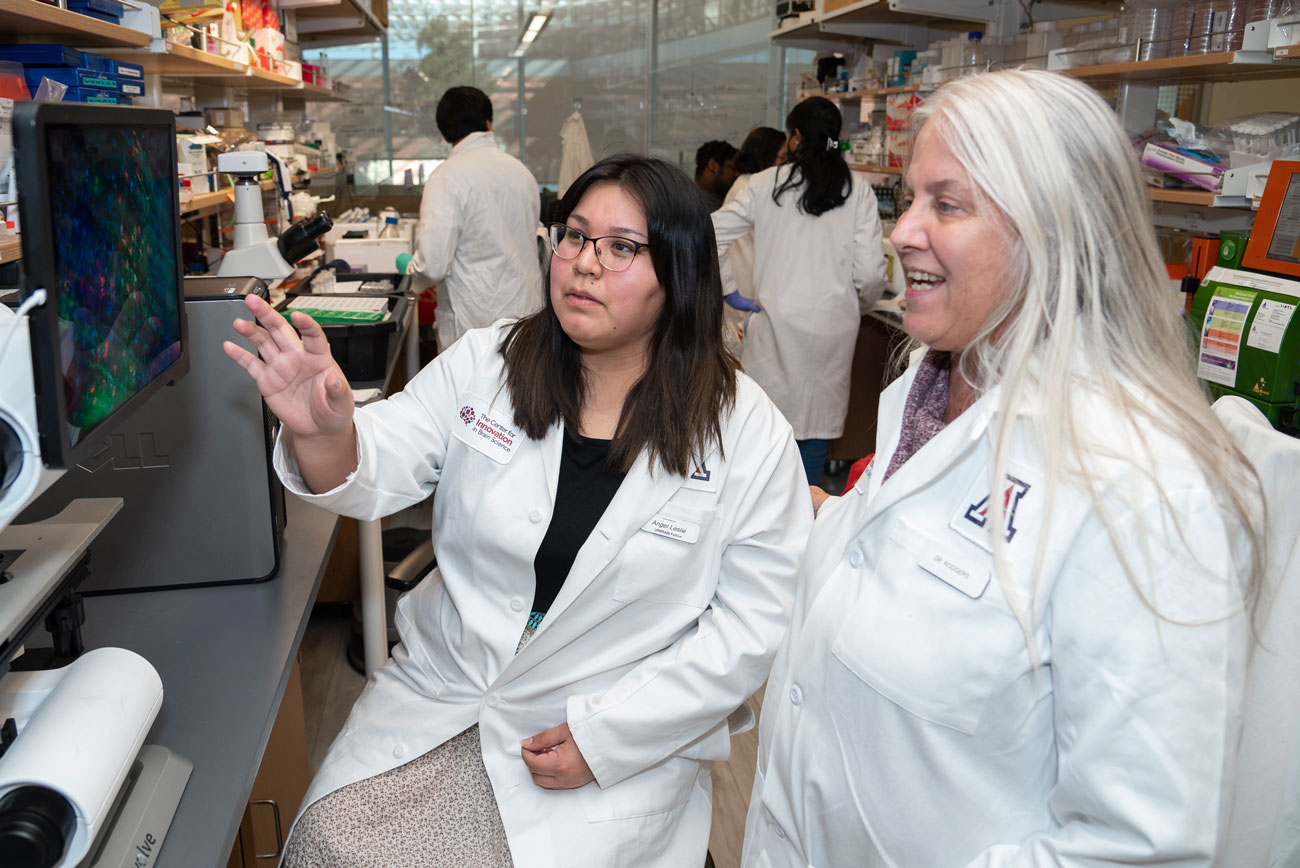 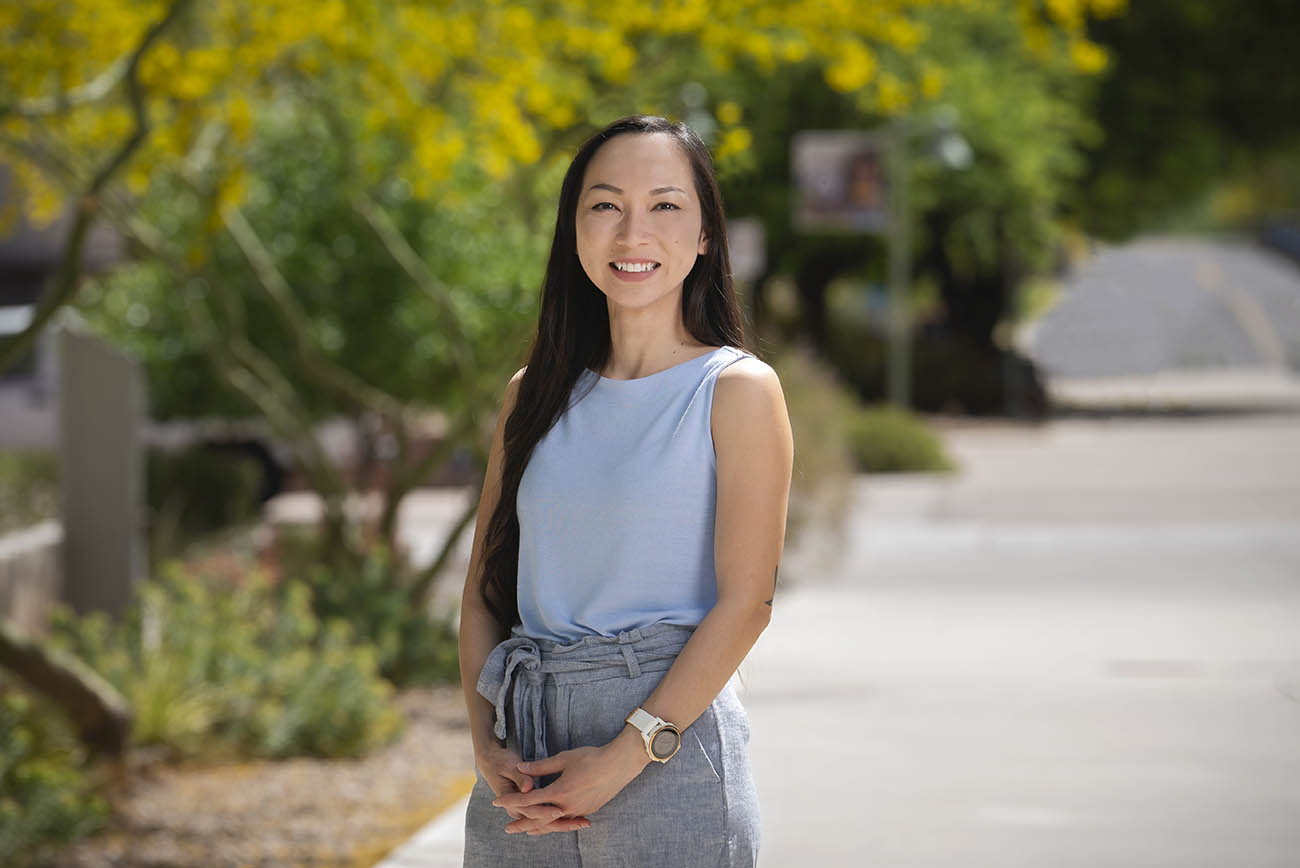 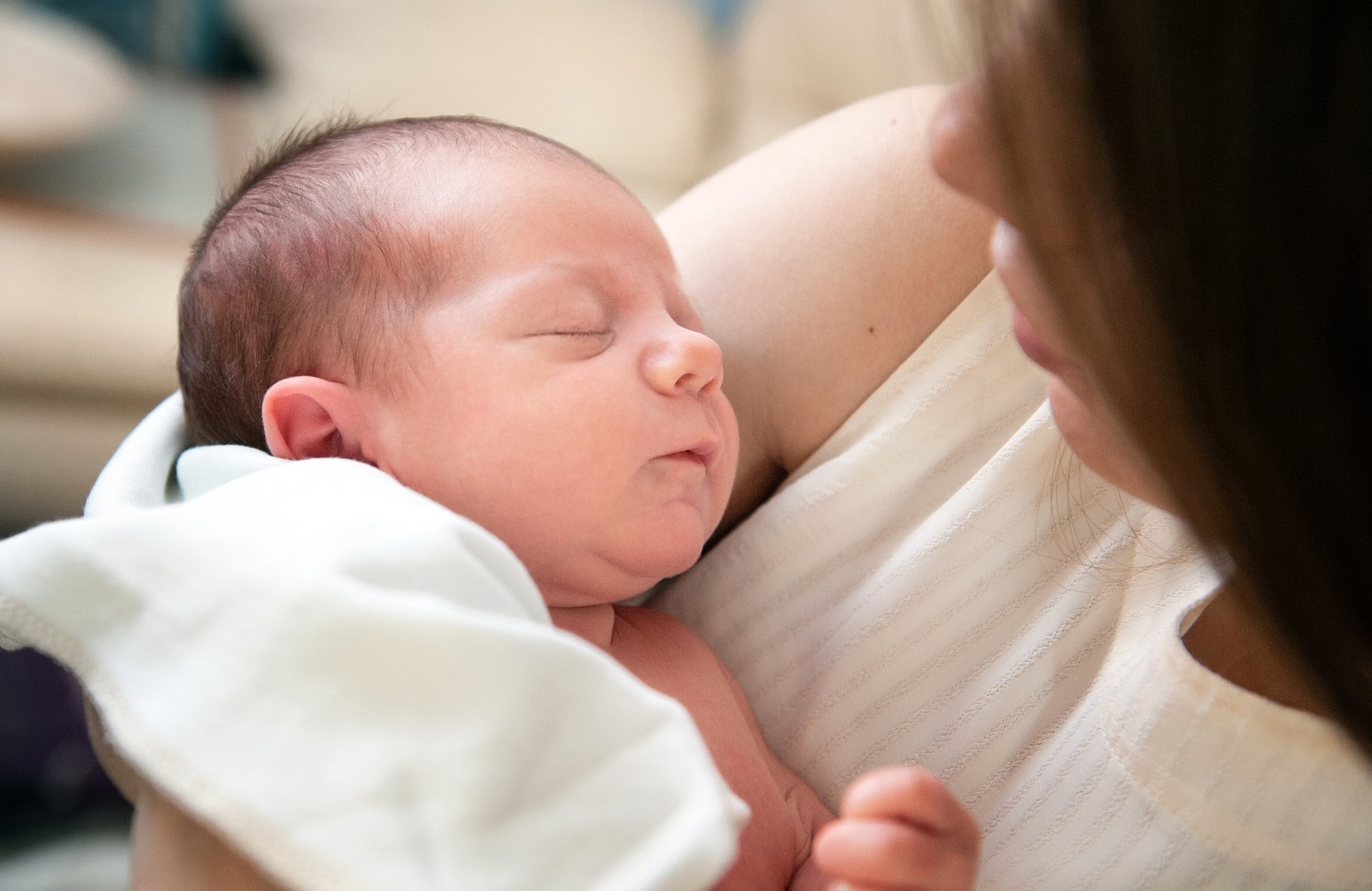