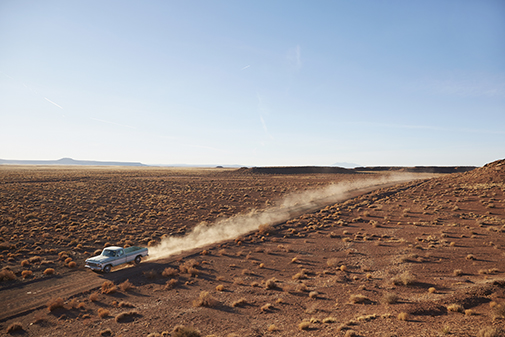 In the desert soils of Arizona, California, Nevada, New Mexico, Texas and Utah a disease is living right under foot, and researchers at UA are trying to find ways to fight it!

Coccidioidomycosis, or “cocci” for short, is the medical term for Valley fever, an infectious disease that affects thousands of people in Arizona every year. Cocci is caused by a fungus, called coccidioides spp., living in the soil of areas that receive little rainfall, with hot summers and mild winters.

Valley fever is one of the most commonly reported infectious diseases in Arizona, and the number of people infected has been increasing in recent years. Most cases of Valley fever clear up without serious complications. However, Valley fever can be deadly. According to the Arizona Department of Health Services, 57 people in Arizona died in 2016 from Valley fever. 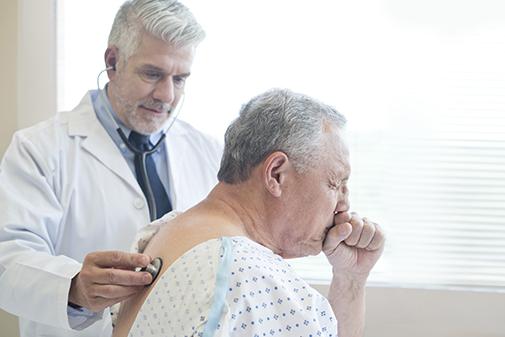 People get Valley fever by breathing in fungal spores that travel through the air when the soil is disturbed. Valley fever is not passed from person to person. Only people who are exposed to cocci by inhaling one of the fungal spores from dust can get Valley fever. Although more than half of the people with cocci exposure never develop any signs of the disease, about 40 percent of people will get sick. Symptoms can range from weeks to months of debilitating symptoms, considered the “mild” form of the disease, to rare, much more severe illnesses where the disease spreads to other parts of the body, sometimes causing life-threatening complications. And because symptoms mimic those of the flu – fatigue, cough, fever – doctors may mistake Valley fever for other diagnoses. The diagnosis becomes challenging when people travel away from affected areas to regions of the country where the disease is less prevalent and often less recognized.

“More than one-third of all cases of pneumonia in Arizona are actually Valley fever,” says John Galgiani, MD, an infectious disease physician and professor of medicine at the University of Arizona College of Medicine – Tucson. “One of the strongest tools we have to combat Valley fever is education, both to patients and to health-care providers.” 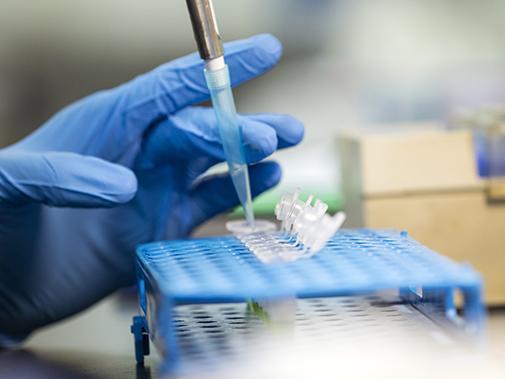 Dr. Galgiani is director of the UA Valley Fever Center for Excellence (VFCE), which is combating Valley fever in four ways:

“There are more than 25 million people at risk of contracting Valley fever, and we do not yet have a vaccine to prevent it.

“The impact on this population at risk is similar to that of polio before we had a vaccine,” Dr. Galgiani says. “It’s just that polio was a world-wide problem whereas Valley fever risk exist in a relatively small geographic area.”

Drug-makers haven’t had a lot of enthusiasm for investing in Valley fever because there is a small, limited market for treatments and vaccines. But, Valley fever is a significant public health issue, and a significant economic burden for the regions of the country where the disease is common. Cocci costs more than $500 million each year from expenses such as inpatient treatments, outpatient costs and lost work time for people who are sick, Dr. Galgiani says. 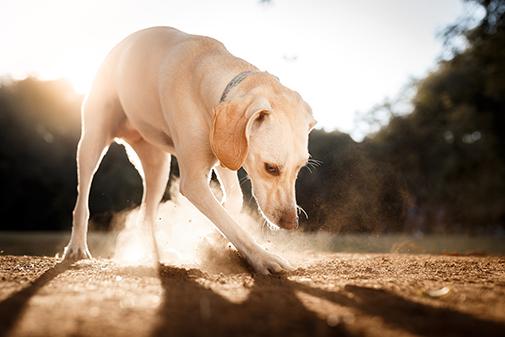 Valley fever also is estimated to cost Arizona dog owners at least $60 million annually. Dogs are at risk for Valley fever and are more likely than people to encounter the fungal spores. VCFE is working with regulatory agencies and veterinarians to bring a vaccine to market for canine patients. If the vaccine is effective in dogs, Dr. Galgiani hopes that the transition to humans will be smoother.

Dr. Galgiani and his team are also looking at Valley fever from the genetic level, in collaboration with researchers from the UA Center for Applied Genetics and Genomic Medicine. Valley fever can affect different people in different ways. African American and Filipino individuals are more vulnerable to the severe form of the disease, presumably due to unidentified genetic variants they carry that influence susceptibility. Identifying the genetic differences that make some people more susceptible to severe Valley fever could help us understand more about this condition, and help find new ways to fight it in the future. 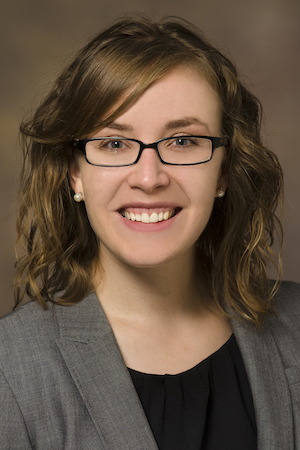 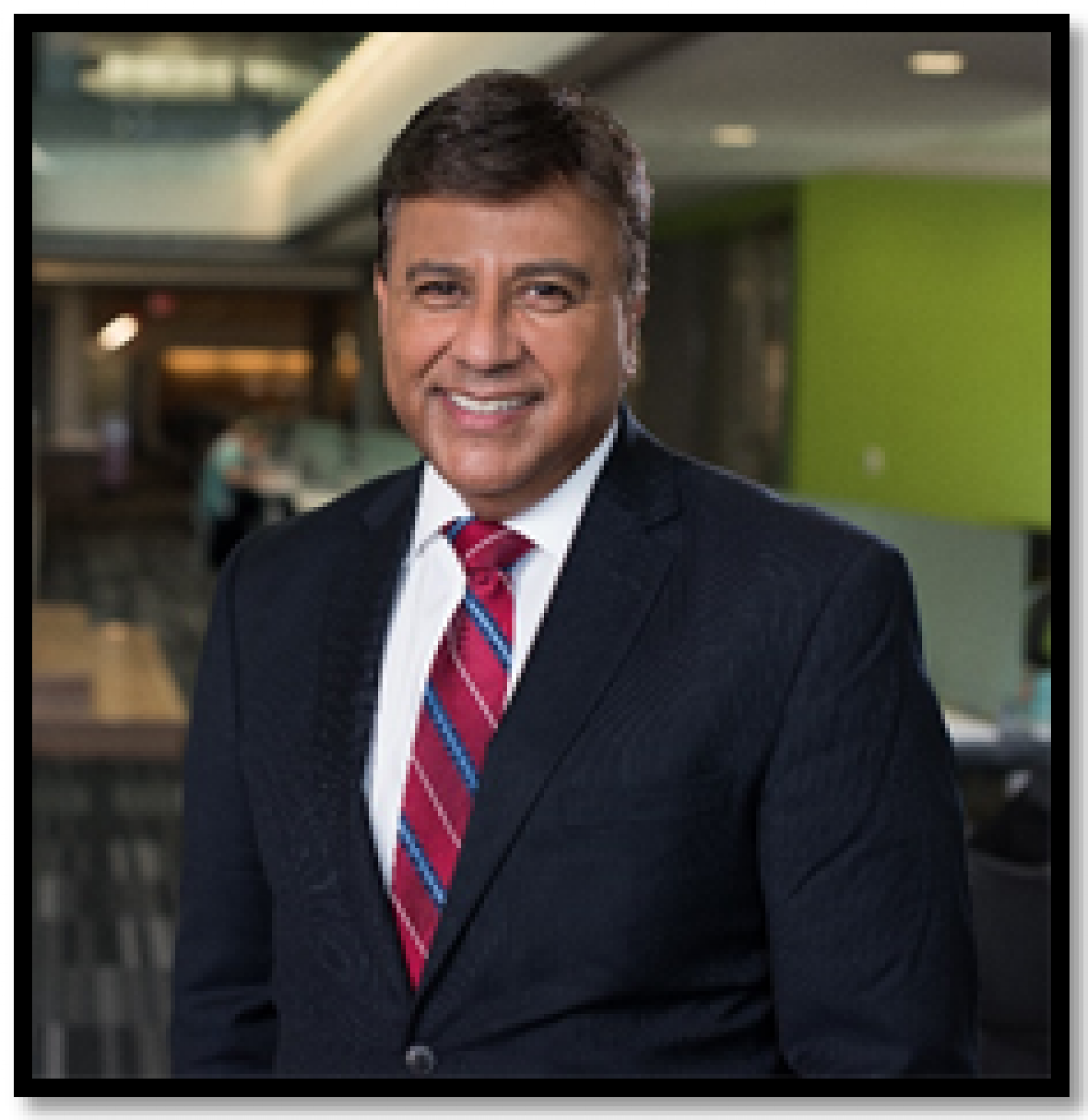 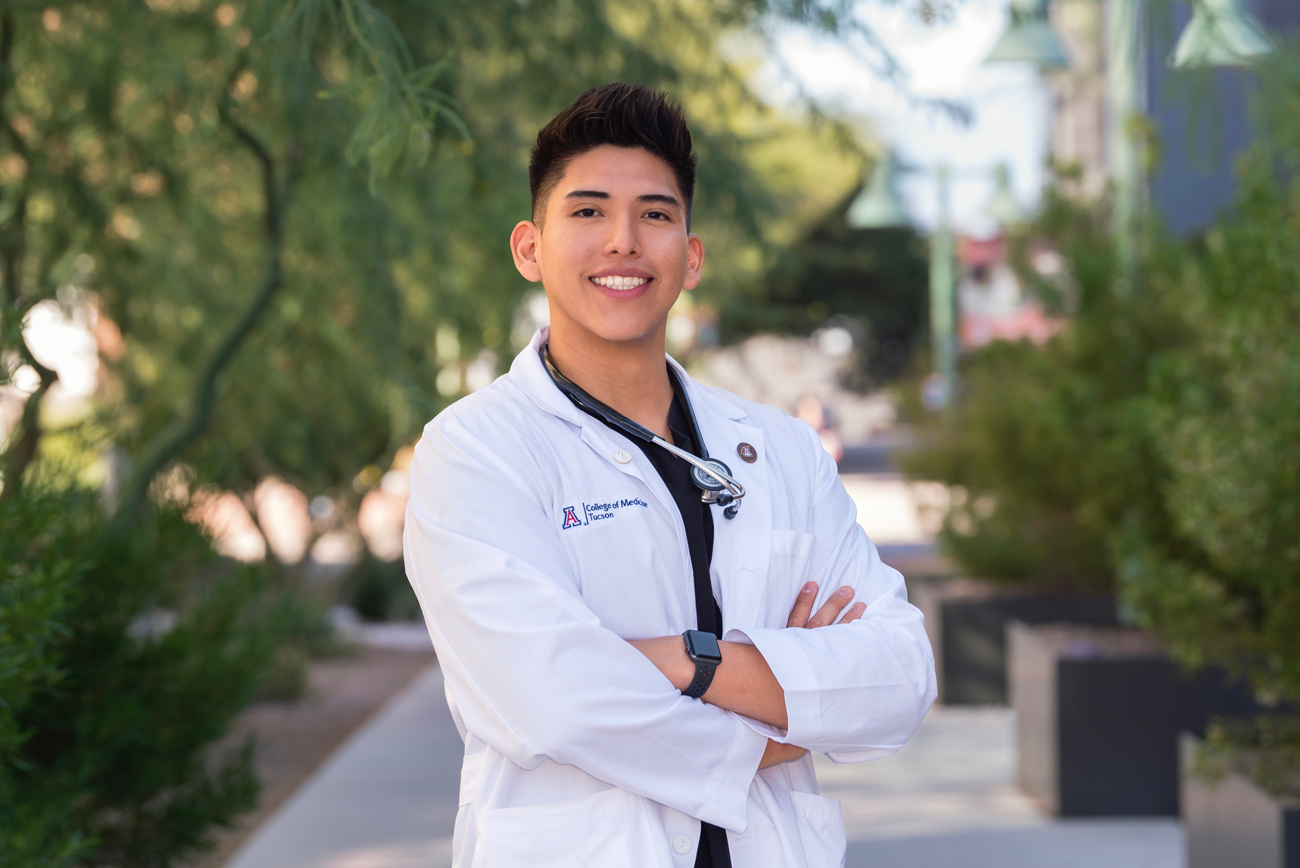 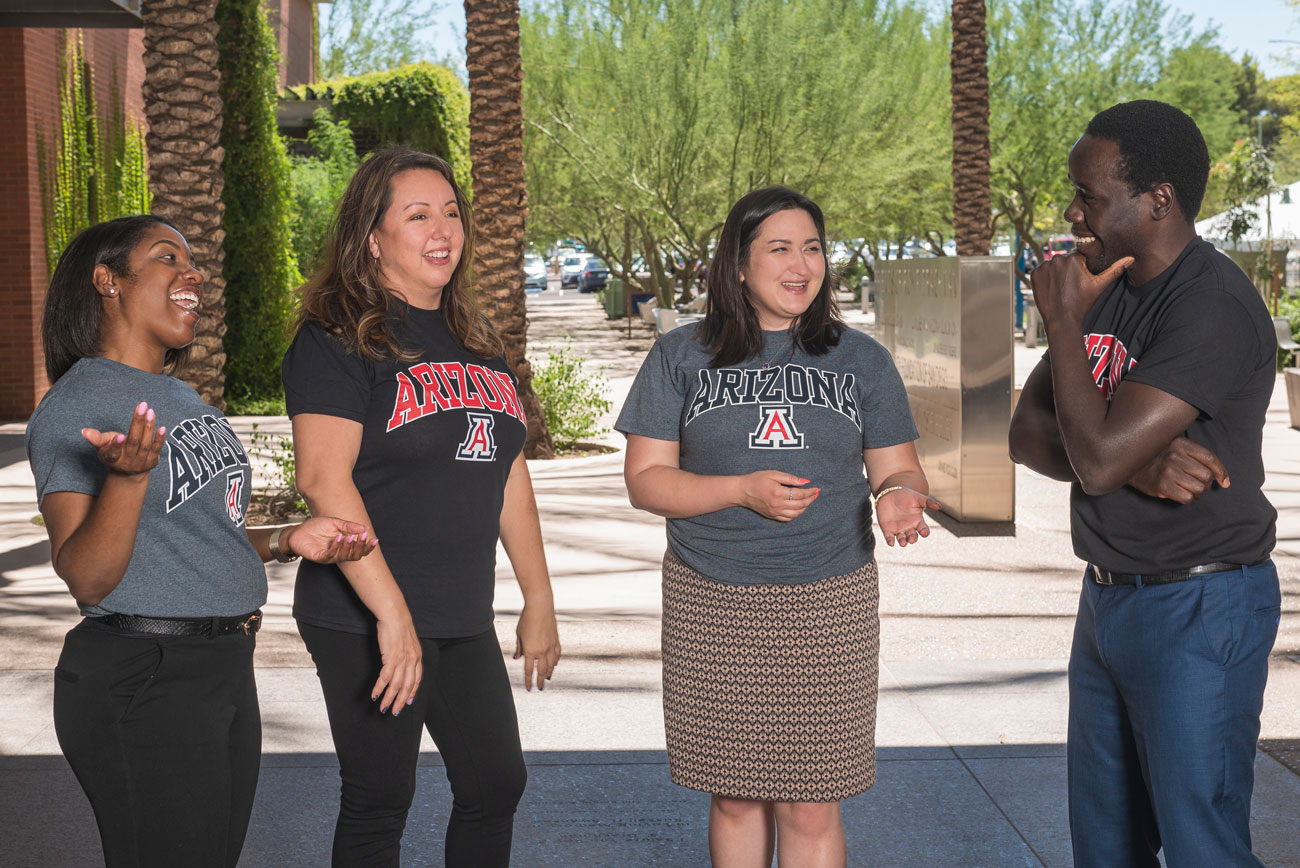 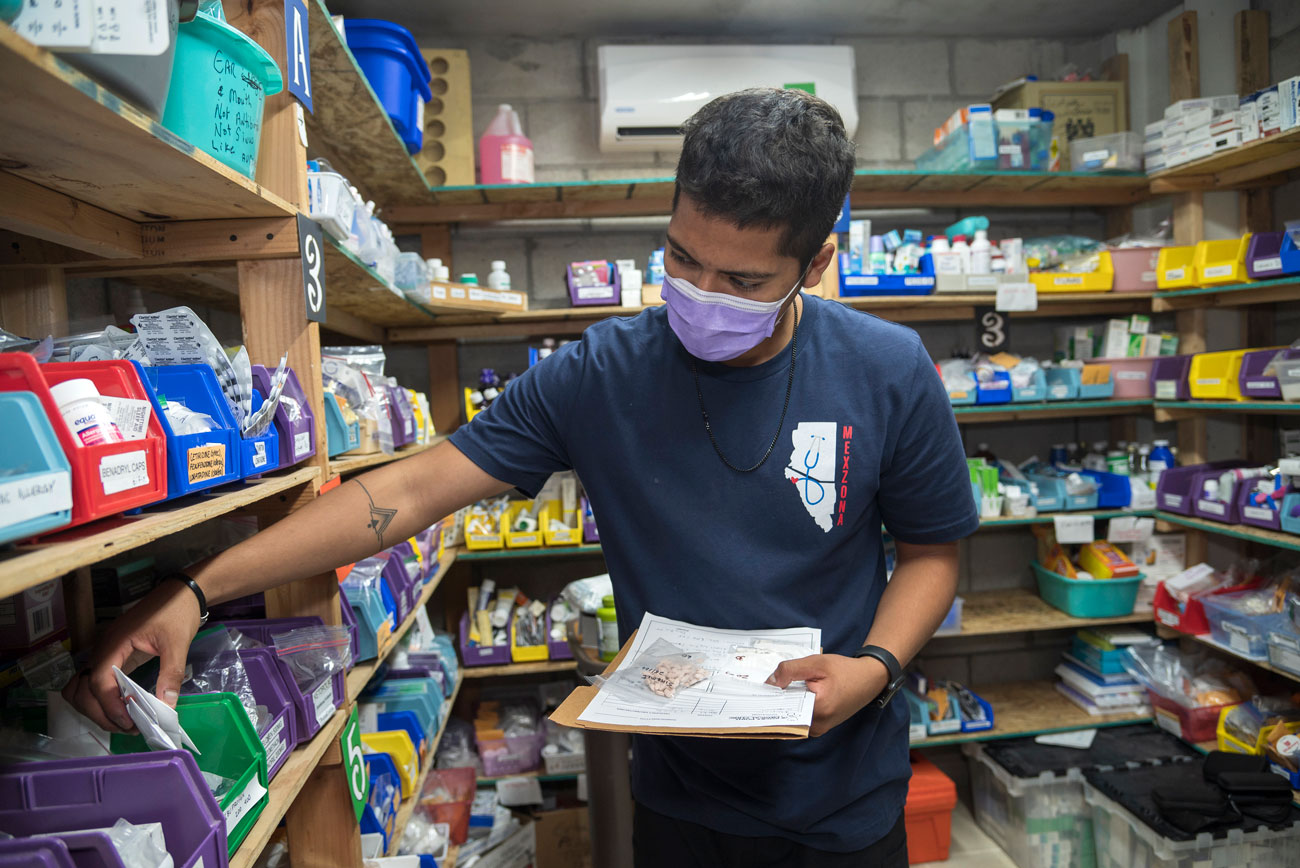 Meet a Pre-Med Student Giving Back to His Community