Heels or Flats? Your Health May Depend On It

You might have heard about the recent “flatgate” controversy, in which women not wearing high heels reportedly were barred from the red carpet at the Cannes Film Festival premiere of the new Cate Blanchett film, Carol.
By: Will Humble, MPH
Will Humble, MPH
|
May 29, 2015 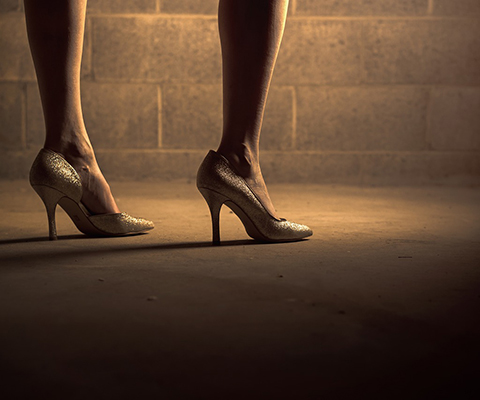 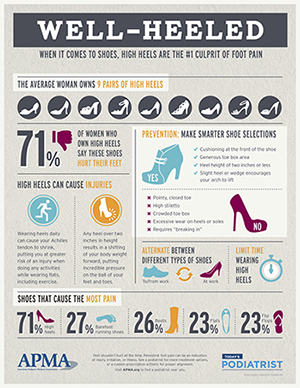 You might have heard about the recent “flatgate” controversy, in which women not wearing high heels reportedly were barred from the red carpet at the Cannes Film Festival premiere of the new Cate Blanchett film, Carol.

Discussion raged in the press and on social media with everyone from actress Emily Blunt to the American Podiatric Medical Association weighing in. The festival director later apologized, but it made me wonder whether high heels might actually pose a public health risk.

The answer is maybe.

Anyone with chronic foot trouble will tell you that feet are one of the most underappreciated yet important keys to overall health. Each human foot contains 26 bones, 33 joints, 107 ligaments, 19 muscles and associated tendons – all taking tremendous pounding over the years. About 75 percent of Americans will experience foot problems in their lifetime, making it more difficult to get around and to exercise.

A recent survey by the American Podiatric Medical Association found that high heels are the shoes most often to blame for foot pain, with 71 percent of wearers reporting discomfort. According to the American Osteopathic Association up to a third of women suffer lasting damage due to habitual heel wearing. 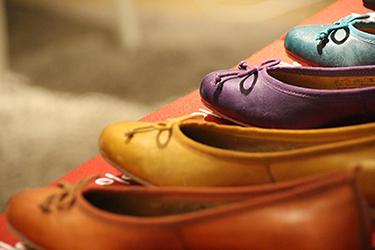 Perhaps not surprisingly, a study in the Journal of Applied Physiology found that high heels can permanently change the way you walk and increase risk for strain injuries. Standing in heels affects your entire posture. Putting more weight on your toes tilts your body forward and forces you to lean backwards and arch your back to maintain balance. This puts strain on your knees, hips and lower back, which can damage nerves. Chronic heel use can also result in ingrown toenails, bunions and irreversible tendon damage.

Fortunately, there are things you can do to minimize the health risks of chronic high-heel use: 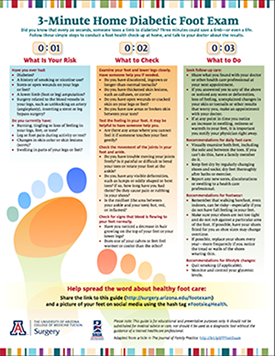 Don’t let yourself get sidelined from physical activity because of preventable foot problems. For example, a bunion surgery can take as much as six months of recovery time. The National Foot Health Assessment survey showed that the percentage of adults participating in physical activity is cut almost in half among those who rate their foot health as fair or poor.

If you have diabetes, your feet are at even greater risk for health problems, and choosing shoes carefully can be even more critical. In fact, every 20 seconds, someone loses a limb to diabetes, and many of these amputations could have been prevented with proper foot care. Take three minutes to conduct a home foot exam developed by doctors at UA College of Medicine – Tucson. It could save a limb – or even a life. 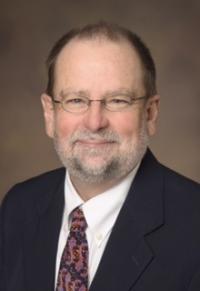 Will Humble, MPH, is an effective public health leader with over 28 years progressively responsible experience successfully leading public health programs. He has a collaborative management style that focuses on establishing and maintaining effective working relationships with staff and stakeholders. He’s a believer in leading and managing with emotional intelligence.

He served as the division director for health policy and evaluation at the Center for Population Science & Discovery at the University of Arizona’s Health Sciences Center where he provided leadership in the development, management and evaluation of health and public policy advocacy and initiatives. He previously served for 6 years as the director of the Arizona Department of Health Services, which provides a wide array of health related services including Arizona’s behavioral and public health systems, the Arizona State Hospital, medical and child care licensure and certification services, and the Arizona Public Health Laboratory.