Taking the Operating Room to the Patient: Mobile Surgery in Rural Ecuador

On a Thursday afternoon in June, I found myself dressed in scrubs and a surgery cap, crossing a cable bridge over an expansive Amazon tributary.
By: Jeffrey Brown
Jeffrey Brown
|
May 18, 2015 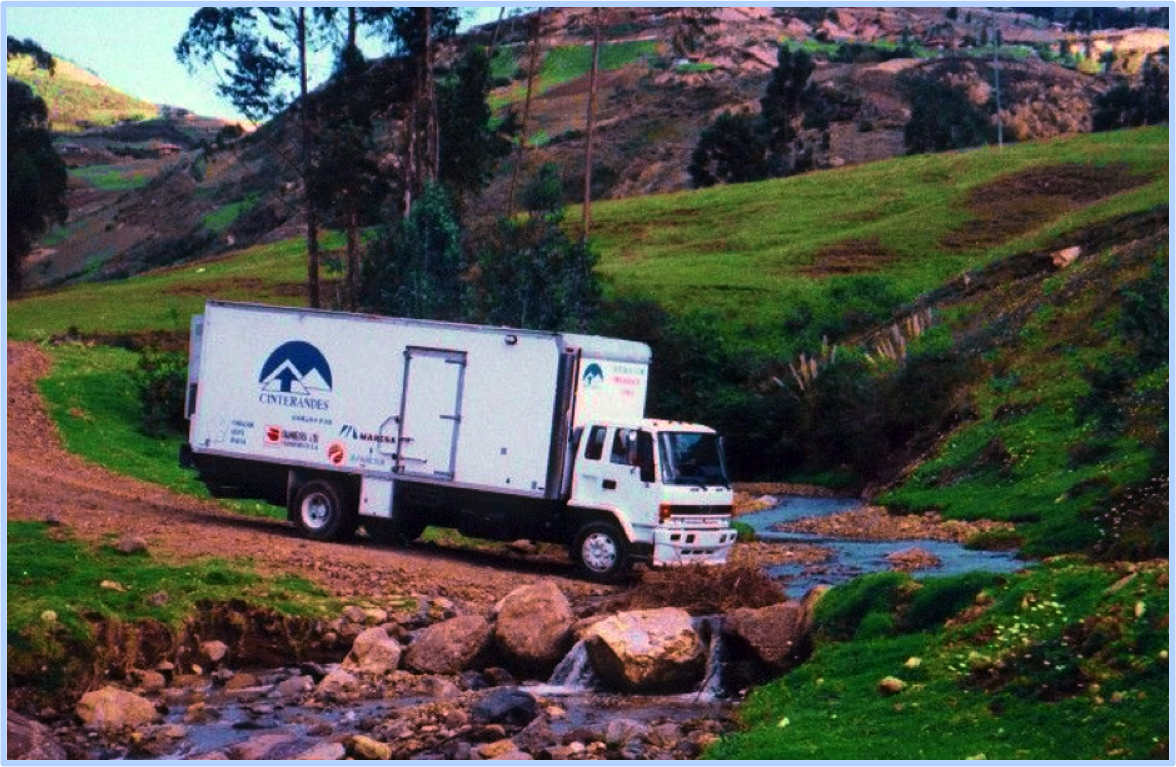 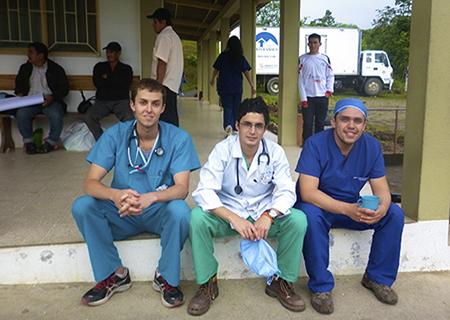 On a Thursday afternoon in June, I found myself dressed in scrubs and a surgery cap, crossing a cable bridge over an expansive Amazon tributary. After 30 hours assisting with surgeries in a delivery-truck-turned-operating-room and caring for patients overnight, I was on a pilgrimage to watch a World Cup qualifying match on the lone working TV in town. The story of how I became part of a mobile surgery team operating amid the jungles of Ecuador begins in the 1990s with one man and his dream of reshaping the delivery of surgical care.

In his early days of practicing medicine, Dr. Edgar Rodas (who would later become Ecuador’s Minister of Health) was called to care for a woman in rural Ecuador. By the time Dr. Rodas travelled from his hospital to the patient’s distant hometown she had passed away without being seen by a physician. This tragic loss, which could have been prevented by better access to health care, rattled him. He vowed to find a solution to this problem. 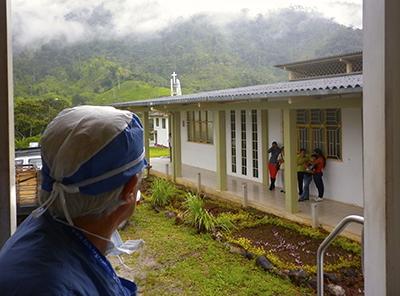 In 1990, Dr. Rodas started the non-profit Cinterandes Foundation, with a mission of "going to the most remote parts of the country" and providing medical services to people with the greatest need. In doing so, he began to address a striking global health disparity: the poorest third of the world's population receives only 3.5 percent of the surgical operations performed worldwide.

In Ecuador, location is also major factor influencing uneven access to care: 66 percent of the nation’s physicians practice in the country's two largest cities (Quito and Guayaquil), yet only 25 percent of the population lives there.

So in 1994, Cinterandes began bringing the operating room to the patient, rather than requiring the patient to trek to the operating room. The foundation started traveling the country providing free surgical care from a self-contained operating room: a 24-foot delivery truck retrofitted with an operating table, anesthesia cart, surgical lights and all the tools needed to perform surgery. With the mobility to navigate winding turns, small river crossings and narrow bridges in the rural areas of Ecuador, this stand-alone operating room is one of just a handful providing care around the world. 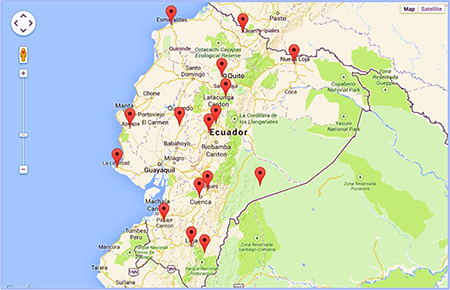 Nearly 20 years later, thanks to Dr. Rodas’ vision, I found myself in that same truck assisting with surgeries in the middle of the jungle during a summer externship through the UA College of Medicine Tucson's – Global Health Distinction Track. Our small team of volunteer surgeons and medical students drove over the Andes, through the Amazon and from one international border to the other to reach the small towns and villages most in need of surgical care.

We would travel for an entire day, sometimes delayed by mudslides and bridge washouts, to reach our destination—usually a remote town where a number of people needing surgery gathered at the local clinic. Full medical histories and physicals were carried out on all patients, and the risks were very strictly weighed against the benefits for each operation. Patients were scheduled for surgery only when deemed to be at low risk for complications. Those with too many risks were referred to the national health-care system to schedule surgery in a full hospital in one of the larger cities. 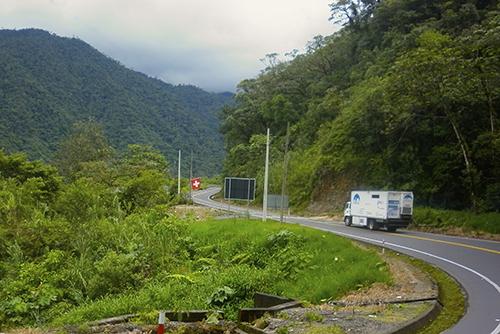 Often, we would perform up to 15 or 20 operations in a single day. They ranged from removal of suspicious moles to invasive surgeries such as gallbladder removals and hernia repairs. The mobile operating room was even equipped to perform laparoscopic surgery, using tools and cameras placed through small incisions to work inside the body rather than making large incisions in the patient.

Although the challenges—mud, rain and uneven terrain on which to park the operating room to name a few—are different than what we face in a traditional hospital, complications are rare. Cautious patient selection, carefully guided post-operative care with the local nurse, and, recently, the use of telemedicine to conduct follow-up by satellite phone have helped keep complication rates at or below the average for typical hospital surgical care.

During the short six weeks of my externship, the profound impact of the Cinterandes truck was clear. Patients who may have never even seen a real hospital, much less be capable of paying for an expensive operation, received surgery where they were most comfortable. In the words of Dr. Rodas, “It’s a very humane way to bring surgery to people. People in their own environment, they don’t have to be separated from their family, their home.” 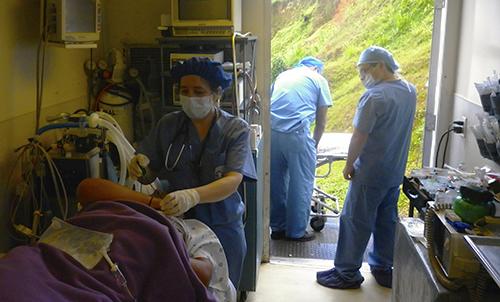 The experiences and skills I gained in Ecuador were countless. From assisting with multiple surgeries to practicing the medical history and physical exam in Spanish, I learned more than I ever would have expected. I came home with a new perspective on global health and the realization that surgery does not always have to be provided in a hospital.

Most of all, though, my time with Cinterandes reminded me that no matter what resources are available or where in the world you are, the true aim of medicine should always be to treat the patient in the most humane way possible. 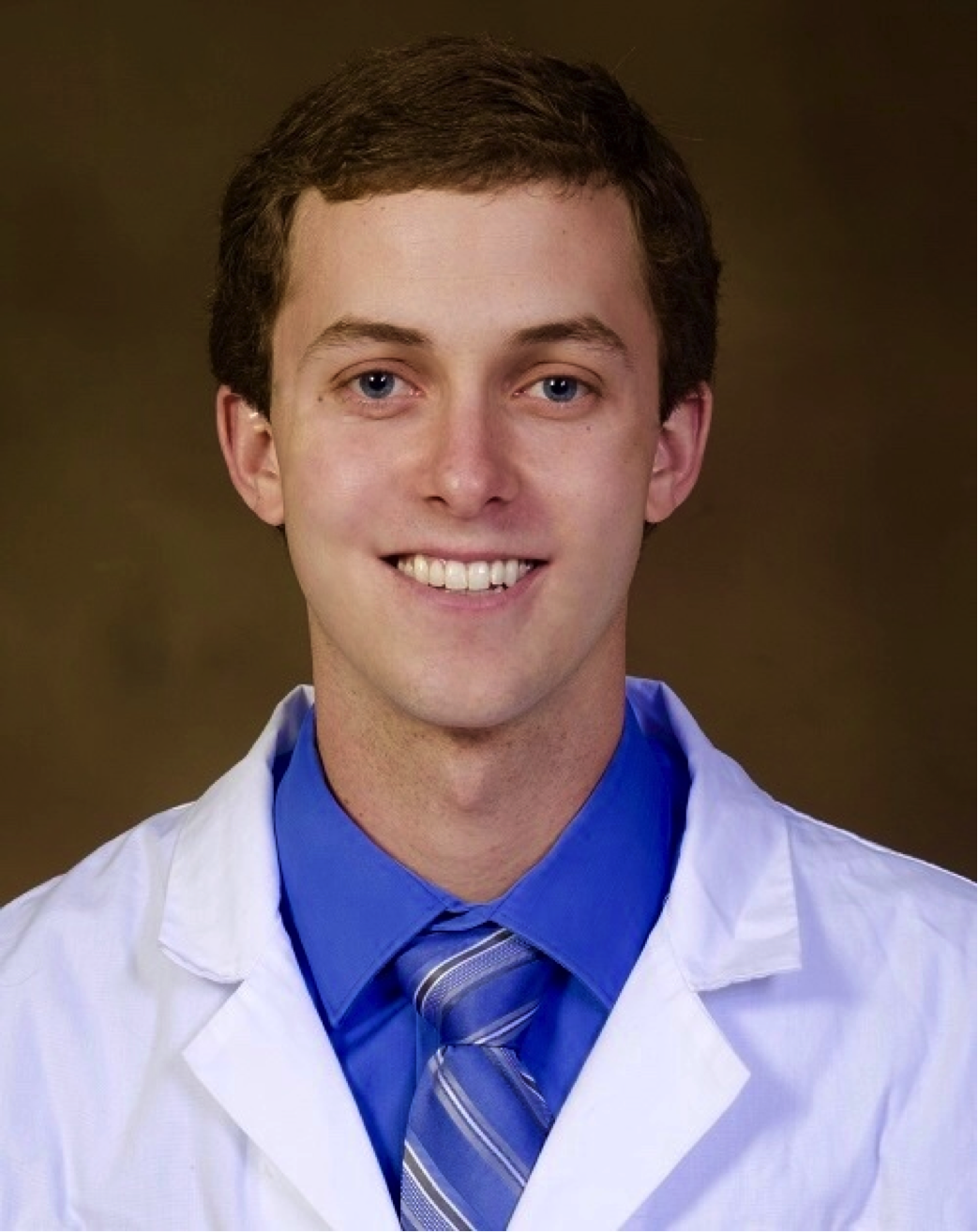 Jeffrey Brown is currently completing his third year of medical school at the UA College of Medicine – Tucson with a specific interest in global health. His global health experiences include trips to the highlands of Peru with the Vive Peru group and multiple rural areas of Ecuador with the Cinterandes Foundation. He hopes to make another global health trip in his fourth year of medical school for the Global Health Distinction Track and to complete research with Cinterandes. He is a Tucson native, and his specialty interests include primary care, critical care and working with underserved populations.
Posts by this Author 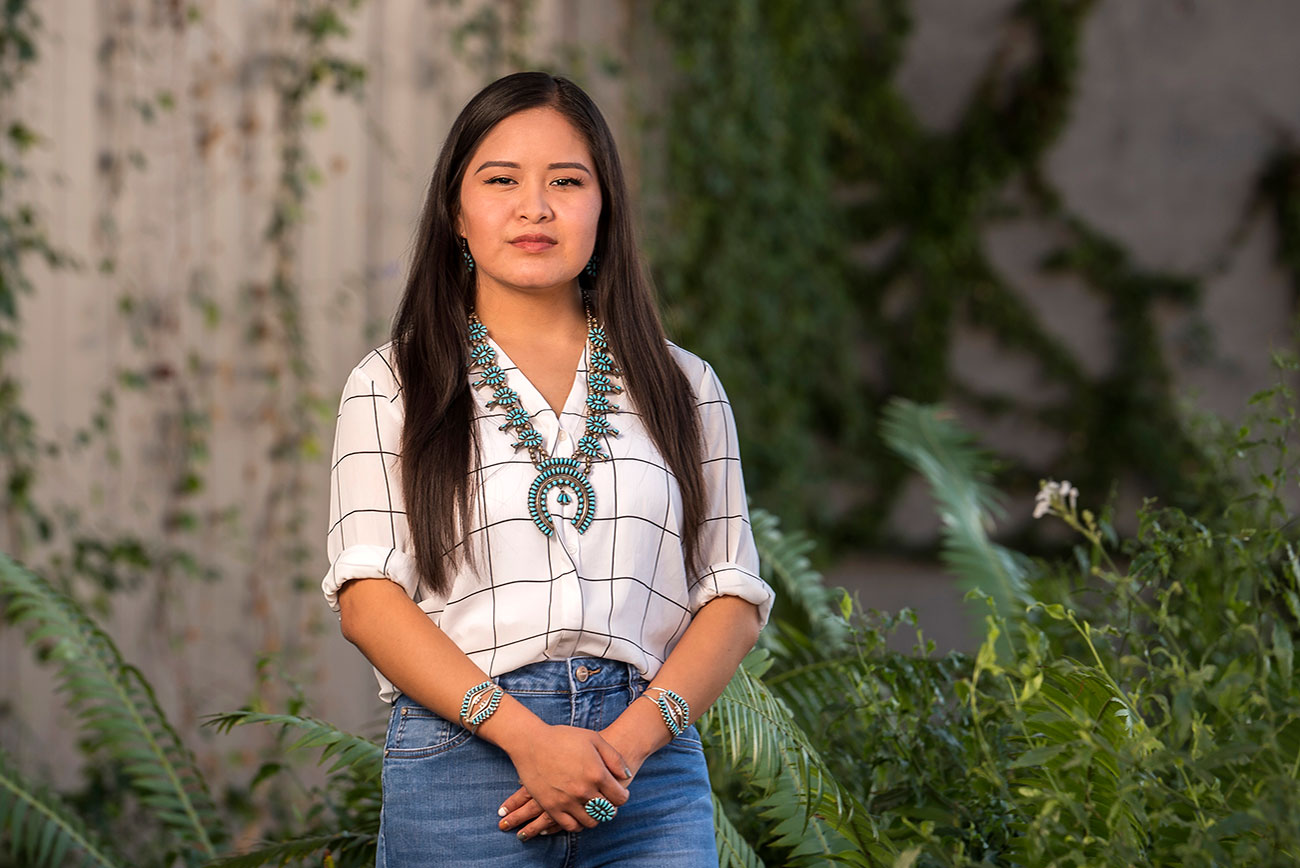 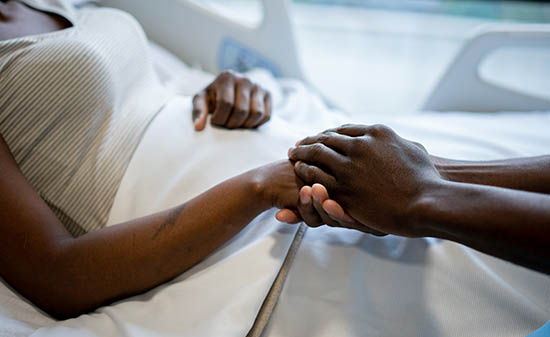 How Education and Research Can Help Fix Health Care Inequity 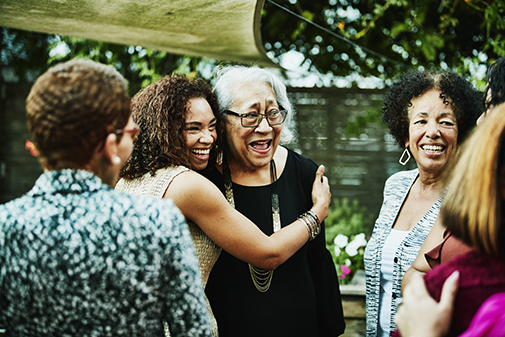