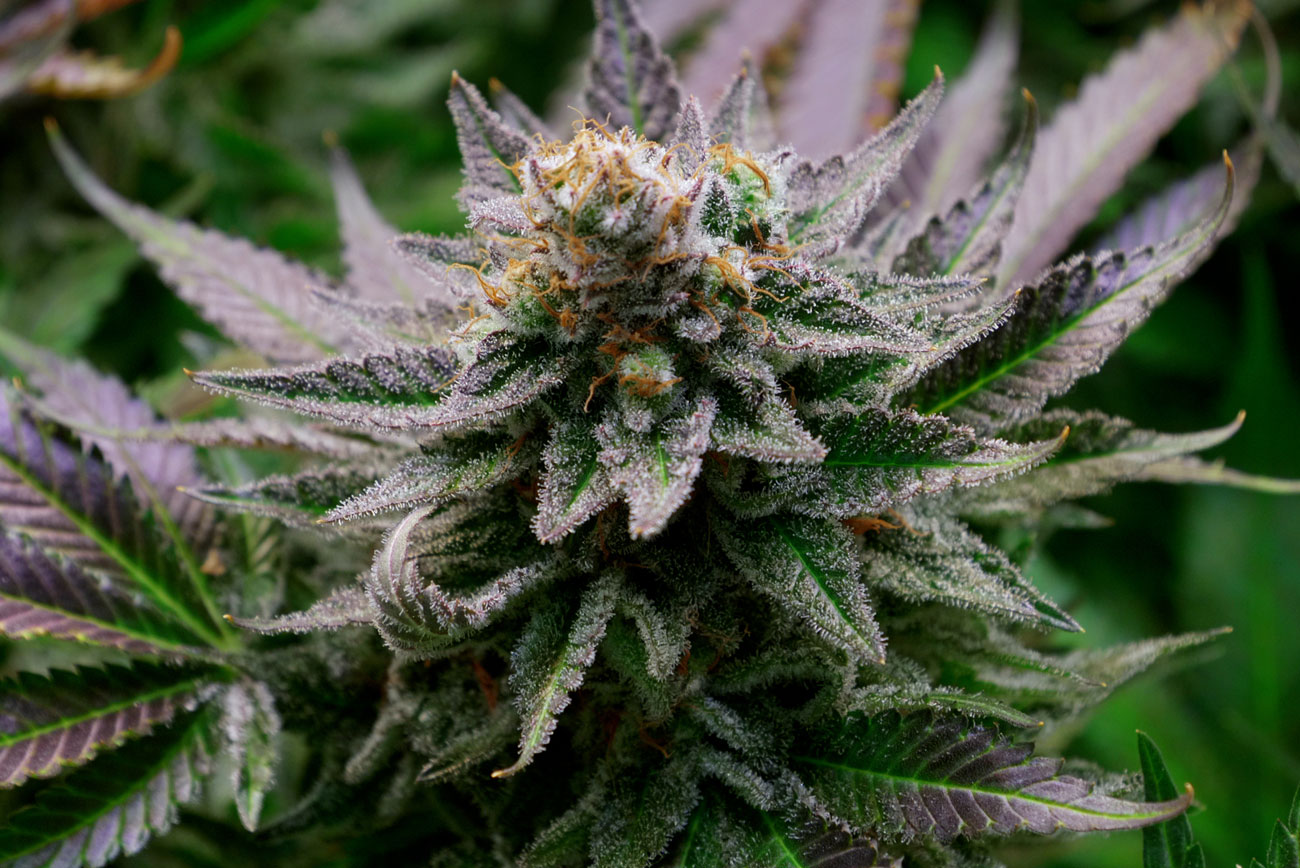 What do you do at the University of Arizona Health Sciences?

At the University of Arizona, I’m a researcher, mentor and teacher as an associate professor in the Department of Pharmacology at the College of Medicine – Tucson and a member of the Comprehensive Pain and Addiction Center (CPAC).

I’m a biomedical scientist interested in the link between drugs and the effects they have in the human body. We use this knowledge to design new drugs for better pain relief and fewer side effects.

Why do you study cannabis at the Comprehensive Pain and Addiction Center (CPAC)?

As our name says, we are very interested in relieving pain and fighting addiction. We want to treat pain better without the side effects and limitations of current treatments. One piece we are looking at in greater detail is the cannabis plant and its derivatives.

Many people are at least vaguely familiar with cannabis. Even though it’s a commonly known plant, there have been federal limitations keeping people like me from conducting research. So a lot of information out there is anecdotal. It's coming from friends and family or commercial interests who want to sell you something. 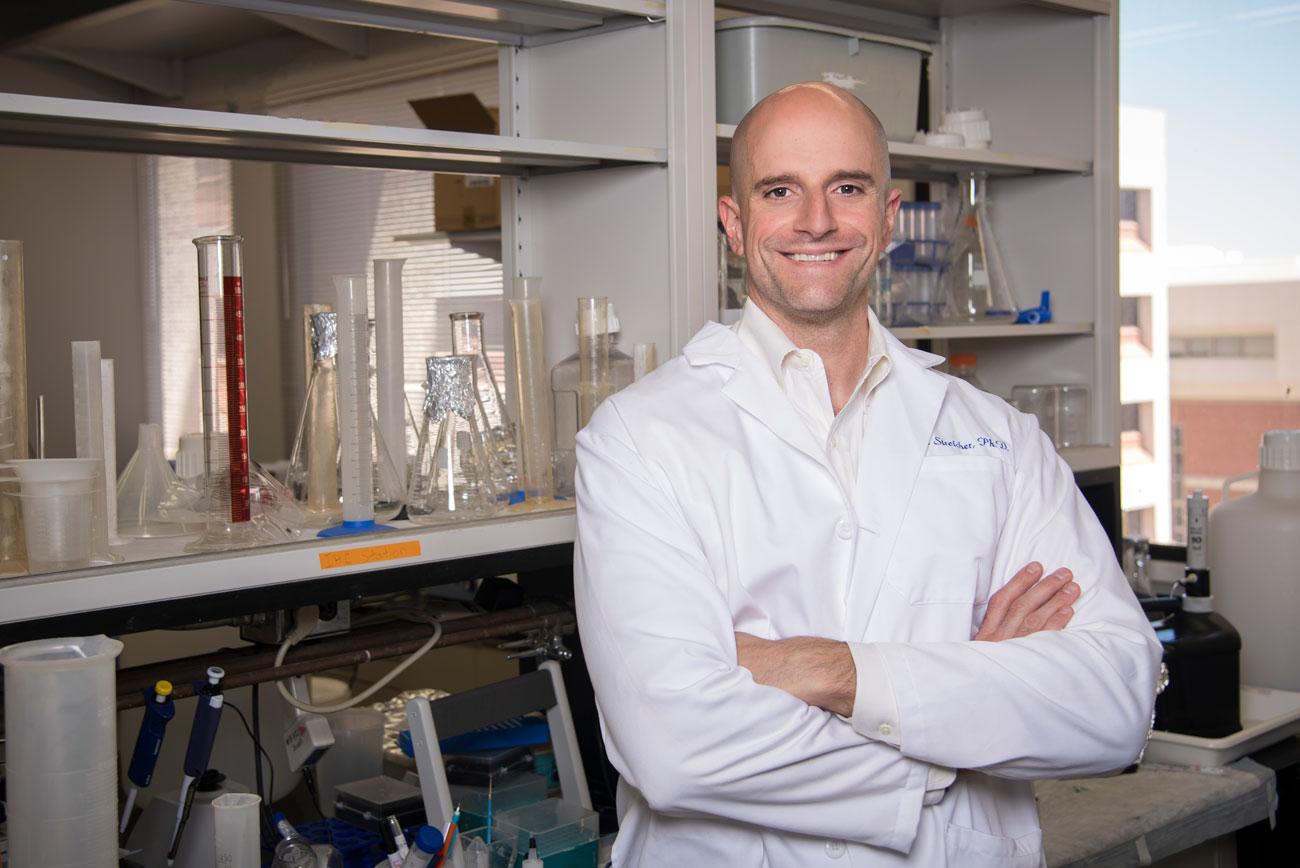 One of the missions of CPAC and my own work is to ask questions that will help us understand this plant in more detail. Is it good for relieving pain? Is it good for helping fight opioid addiction? We think it might be.

Can you break down the various components of cannabis?

I'm interested in noncannabinoid molecules called terpenes. You might not realize it, but you are already familiar with these small molecules – they give many plants their characteristic tastes and smells. That nice smell from a lemon, for example, is a terpene called d-Limonene. Some people use these plant extracts in the form of essential oils.

What is a big takeaway from your research on terpenes and pain relief?

Our work is showing that terpenes might have pain-relieving properties without themselves being cannabinoids.

In a 2021 study, we tested five common terpenes behaviorally and saw they induced cannabimimetic behavior. All that means is the behaviors we saw were similar to those seen with cannabinoids, including pain relief, sedation and a decrease in motor activity.

We then looked deeper to see how terpenes were producing this cannabinoid-like effect.

What garnered a lot of attention in that study is the concept of the entourage effect. This is a simple, but controversial idea: different components of the cannabis plant, including cannabinoids and terpenes, work together to produce a unique effect different that just one component alone.

I don’t claim we’ve definitively answered it, but we better understand one piece of the puzzle by investigating the potential pain-relieving properties of terpenes.

What are the next steps in your research around terpenes?

The promise of this work is that terpenes may be a different way to treat pain without the drawbacks of cannabinoids, like the psychoactive effects of THC. We want to eventually move them forward into human clinical trials.

One advantage of terpenes is that they come from the natural world. You eat them every day in fruits and vegetables, and they are generally classified as safe by the Food and Drug Administration.

We can hopefully move more quickly into human trials without having to go through a long approval process to show that these molecules are nontoxic. And that is certainly what we will do to see if we can improve people’s lives. 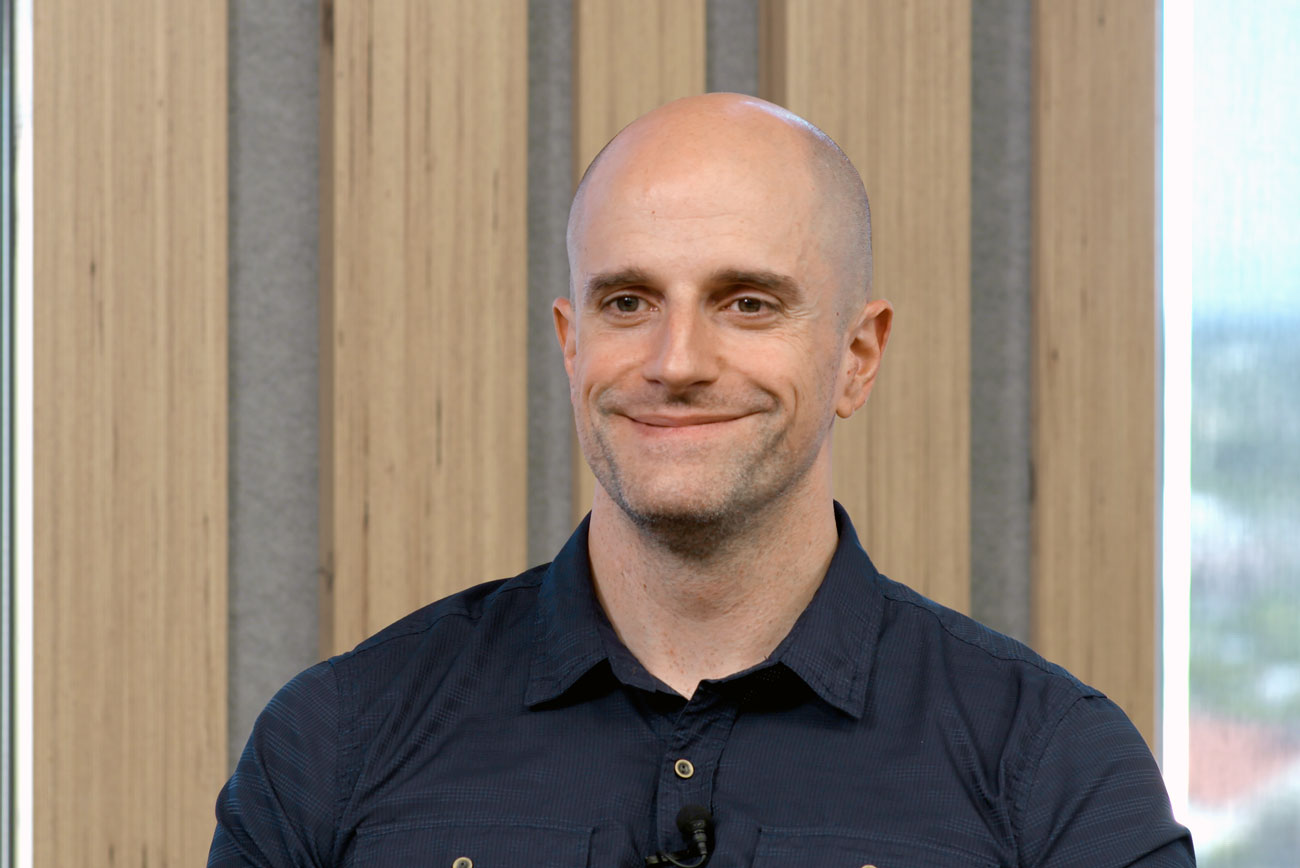 John Streicher, PhD, is a biomedical scientist with a strong interest in how signal transduction cascades downstream of the opioid receptors work. He is an associate professor in the Department of Pharmacology at the University of Arizona College of Medicine – Tucson and a member of the Comprehensive Pain and Addiction Center (CPAC). His research goal is to design novel strategies for drug discovery to create new analgesic drugs without the side effects and drawbacks of current opioid drugs like morphine.