‘Quest for Sleep’ Free Public Screening Hosted at The Loft

The documentary “The Quest for Sleep,” released last spring, is a “love letter to sleep,” said Michael Grandner, PhD, an associate professor in the Department of Psychiatry in the University of Arizona College of Medicine – Tucson. 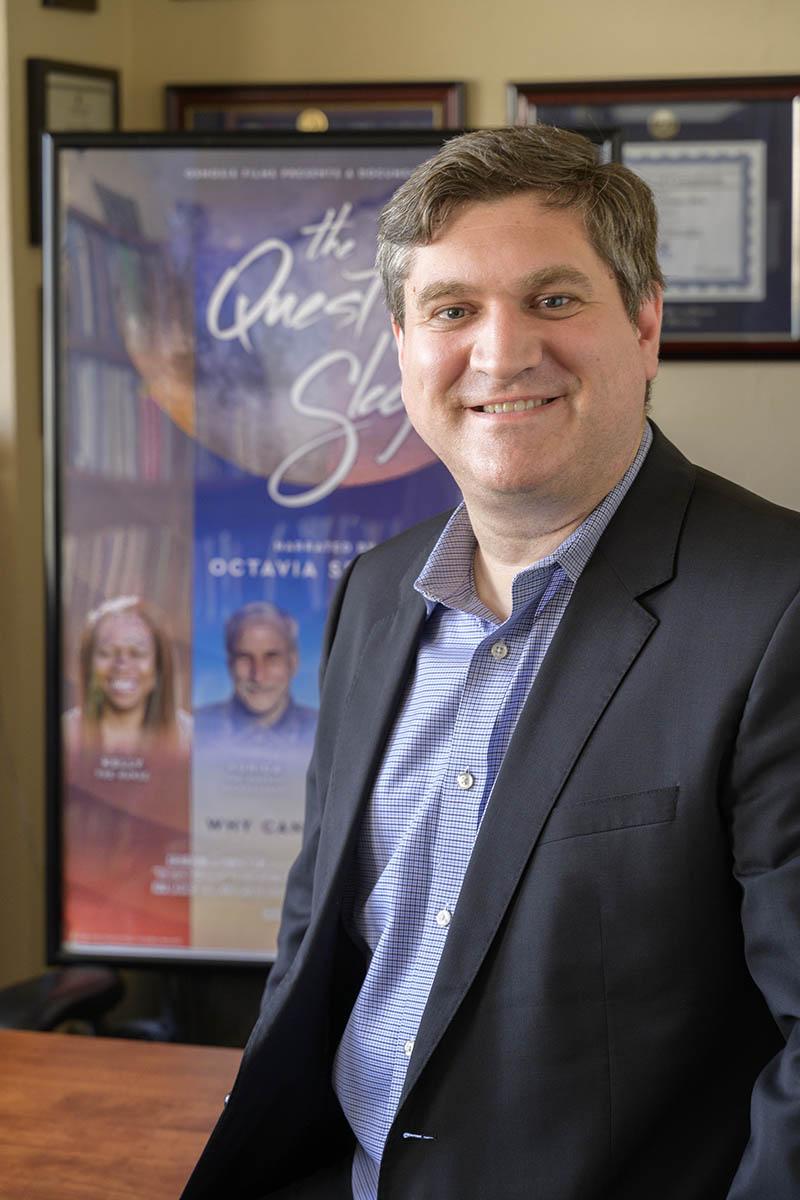 Dr. Grandner, who is featured in the film, will participate in a panel discussion after the film’s screening at The Loft Cinema with Meeta Singh, MD, senior staff physician at Detroit’s Henry Ford Hospital Sleep Disorders and Research Center and a sleep consultant to NFL, NHL, NBA, MLB, Olympic and college athletic teams. The panel will also include Kelly Robinson, RN, a care coordinator in Minneapolis and St. Paul, and one of several people with insomnia who discuss their relationship to sleep in the documentary.

“‘The Quest for Sleep’ is a really cool film where the producers wanted to talk about sleep and insomnia and tell the story from a real-life person’s perspective,” Dr. Grandner said. “It’s a film about how awesome sleep is, and why we should be taking it seriously in terms of its impact on our overall health.”

Playing the role of “Sleep,” Spencer says at the film’s start: “With all I can do for you, why would anyone want to miss a single night? Maybe it’s not that simple. Maybe you’re not in control. But why are there more of you struggling with me than ever before. And how can we reconcile when things go wrong?”

Dr. Grandner, who’s introduced about six minutes into the 64-minute film, and Dr. Singh provide the technical framework to understand sleep and how it impacts our health.

“I’ve worked with film before, but nothing like this, where it was really top-notch in terms of just how professional and expert they were at being filmmakers,” he said.

“From lighting to sound to script to graphics to music, it was really masterfully done. It’s a beautiful film. I’m a little biased, of course, because they’re using some of my ways of talking in how they discuss sleep and insomnia. But it’s scientifically accurate without being a science film. It’s very personal.”

Exploring Insomnia and Our Relationship to Sleep

For additional event details, visit the Department of Psychiatry website or email Jamie Manser at jlmanser@psychiatry.arizona.edu. 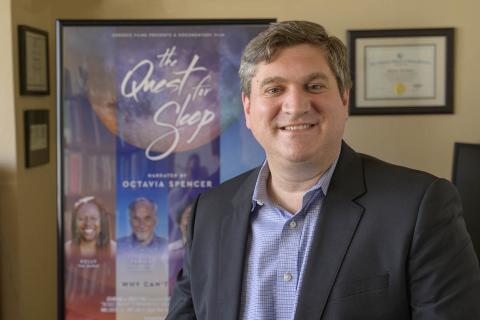