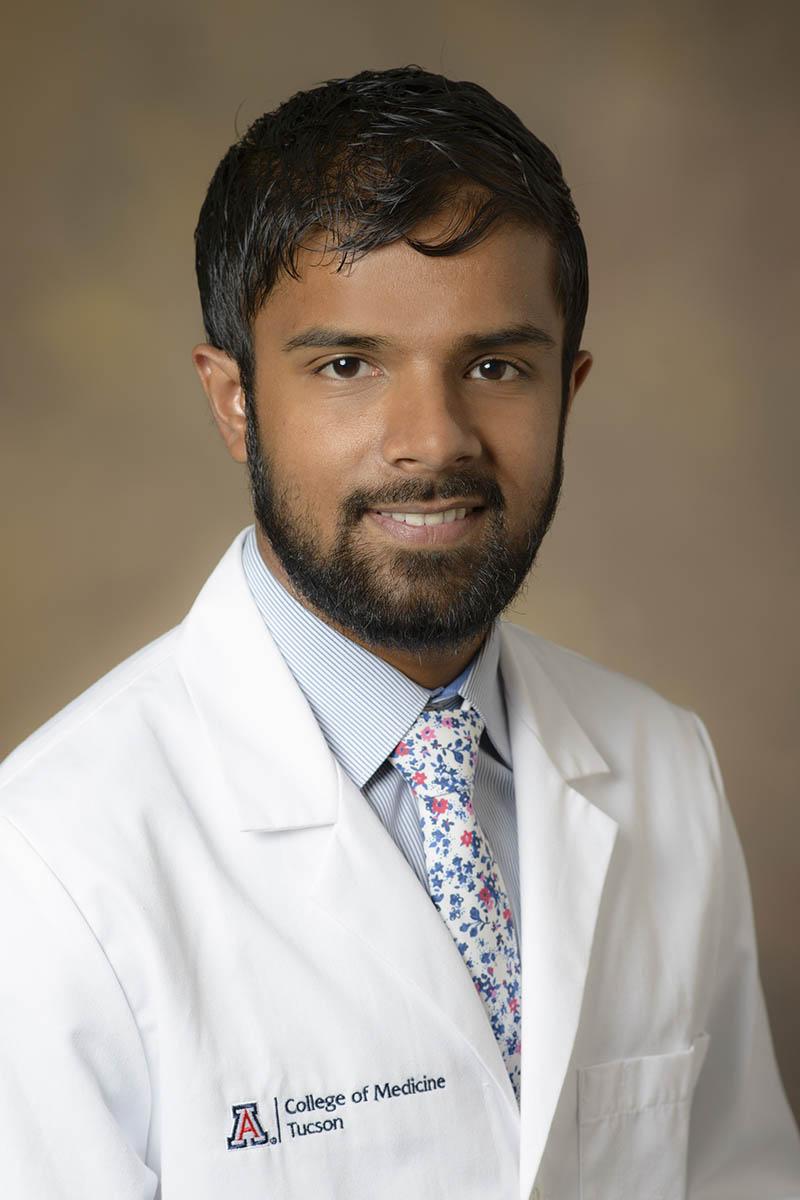 In use since the 1970s, the equation included a race coefficient to adjust it for African Americans. By the late 1990s, race was one of 16 adjustment factors used in calculating the estimated GFR (eGFR), which was applied in determining who received advanced care or a transplant. That coefficient often put Black patients at the end of the line.

About three years ago, Dr. Sussman said, students at medical schools on both U.S. coasts began to echo earlier complaints by medical and academic groups about use of the race coefficient in eGFR calculation.

Picking up on this two years ago, College of Medicine – Tucson students Shrey Goel and Caylan Moore, who will graduate this spring, asked UArizona Health Sciences faculty to address the issue in how eGFR is calculated locally. Dr. Sussman and other key faculty brought it up with Banner Laboratory Services and Sonora Quest Laboratories, a joint venture with Banner Health, which already had been working to drop the kidney function test in favor of a new method. 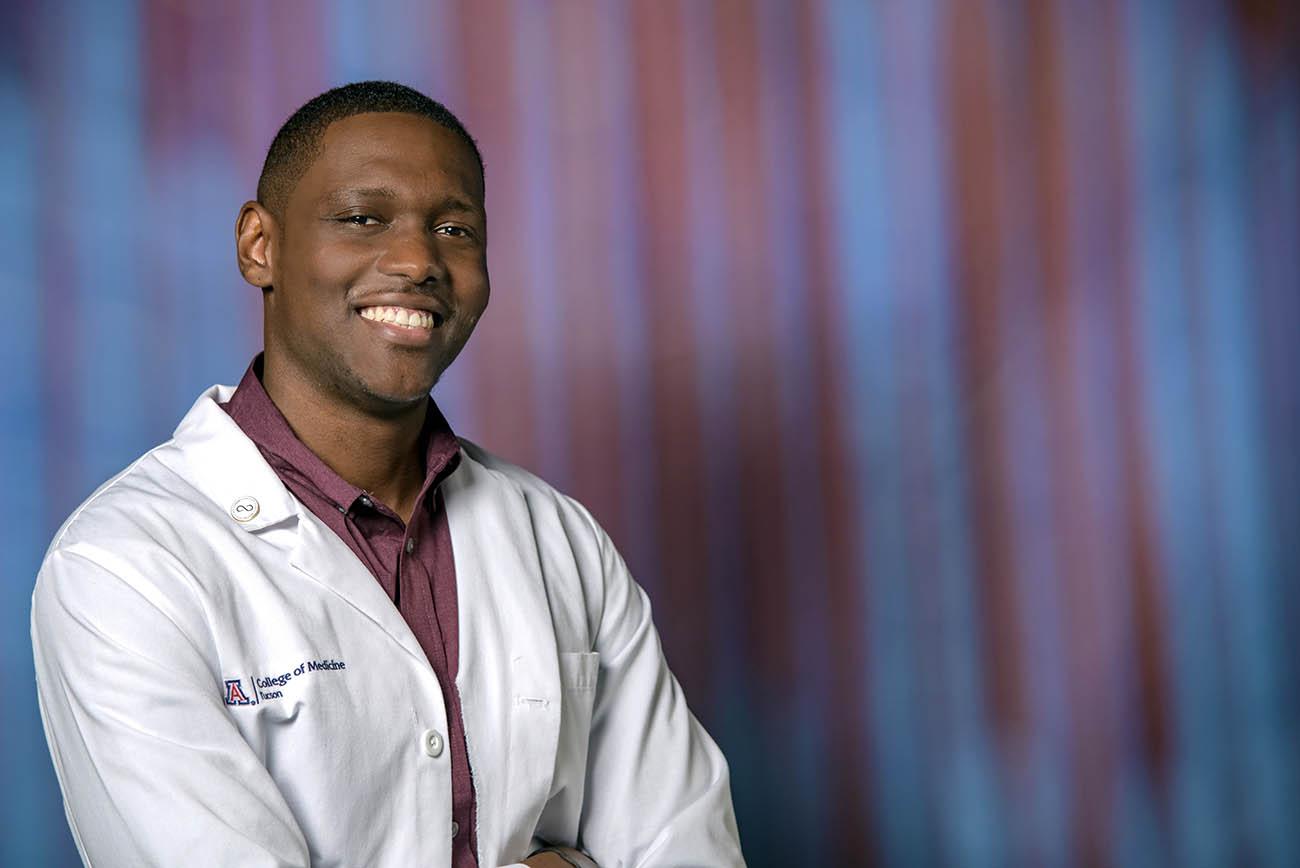 Last September, a National Kidney Foundation and American Society of Nephrology task force urged all labs to use that alternate method of calculating kidney function without a race variable. Dr. Sussman said she hopes the change will benefit Black chronic kidney disease patients.

At the College of Medicine – Phoenix, the White Coats for Black Lives chapter hosted a virtual panel discussion in April 2021 on how estimated GFR results promote racial disparities that served as testimony supporting the task force’s decision.

“Working to eliminate the race coefficient in the kidney function equation has been one of the most inspiring actions by medical students I have seen in my career,” Dr. Sussman said.

“Their eloquent discussion of why we needed to make the change motivated our whole Nephrology division. It was the medical students who thought outside the box and rejected the status quo on race in medicine. Honestly, the Millennial and Gen Z generations are inspiring. They are brave, empowered and will not accept injustice. They are my heroes.” 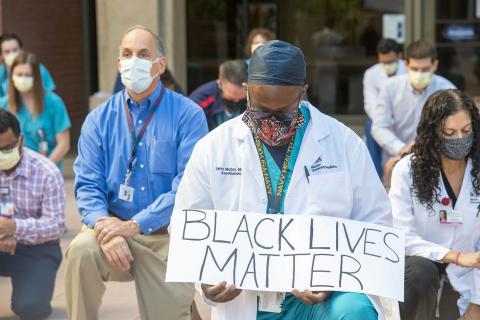