Demystifying Aging with Arizona’s Gerontologist of the Year

Demystifying Aging with Arizona’s Gerontologist of the Year

Dr. Amanda Sokan, gerontologist at the Mel and Enid Zuckerman College of Public Health, busts some myths about aging and the value of older adults.
April 6, 2021 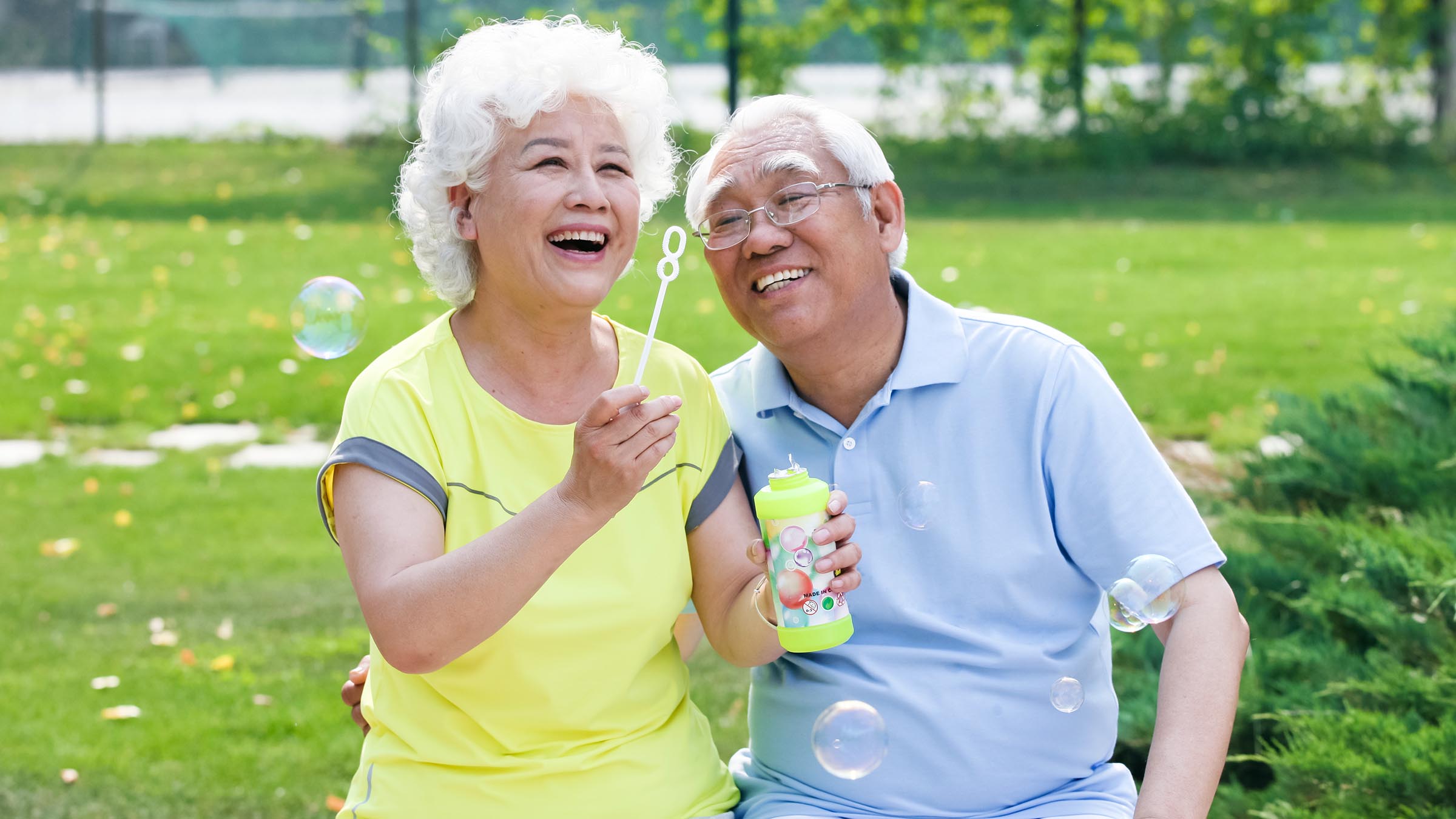 Aging is often viewed through a negative lens, but ignoring its richness may blind us to the value it provides for society. 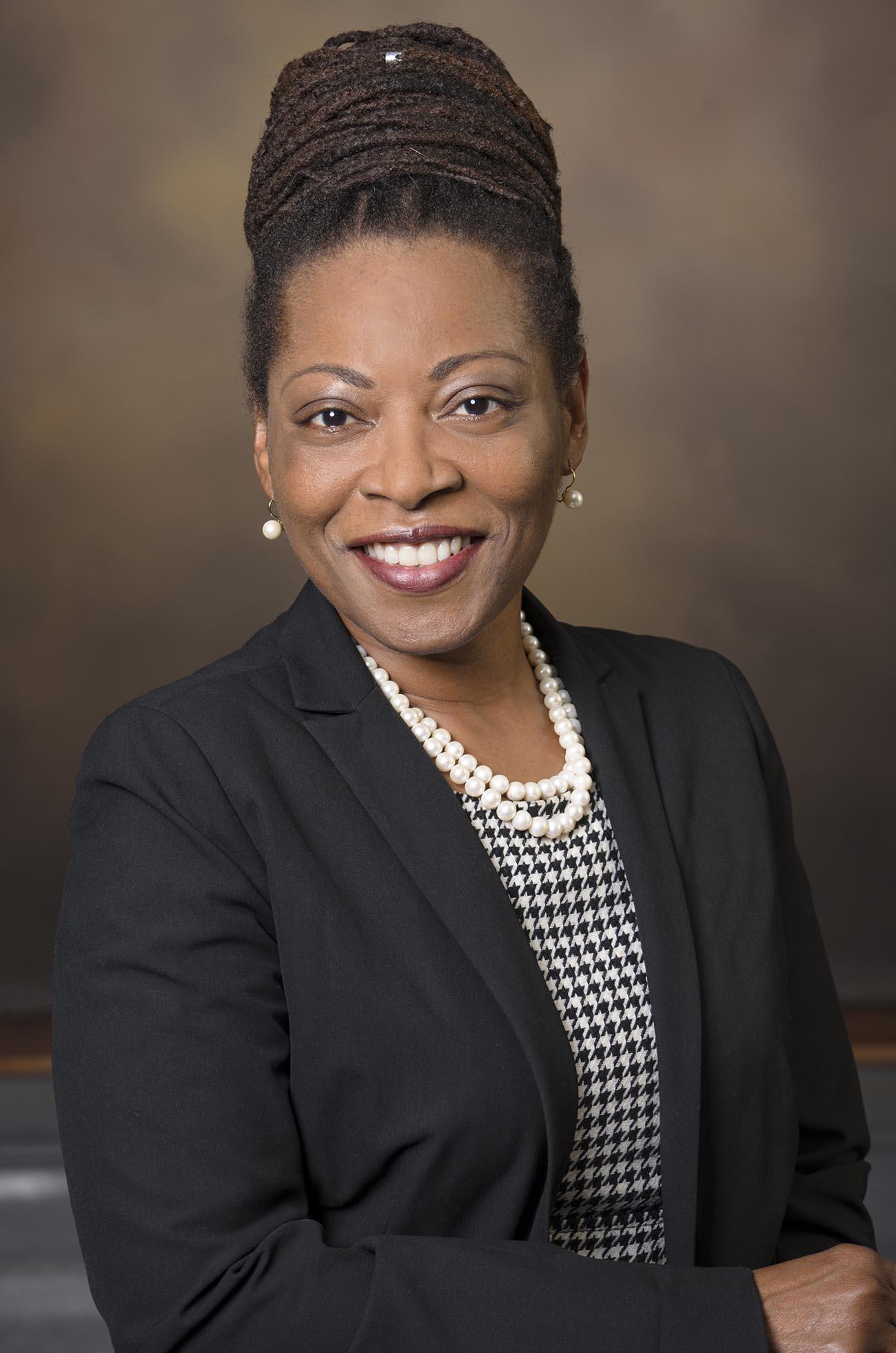 Amanda Sokan, PhD, MHA, LLB, assistant professor in the department of public health practice and translational research in the Mel and Enid Zuckerman College of Public Health, has come a long way since she graduated from law school in England — both geographically and professionally. Once she landed in the United States in the late 1990s, she pivoted to the health care field, eventually earning her doctorate in gerontology in 2011 from the University of Kentucky.

After arriving at the University of Arizona Health Sciences in 2016, when she served the All of Us Research Program as regional associate program director, she joined the College of Public Health in 2019 to teach a cluster of courses on aging, planting seeds in the minds of students from a range of disciplines. Her contributions to the field were recently recognized by the Arizona Geriatrics Society, which named her Gerontologist of the Year in 2020.

Dr. Sokan shared reflections on her career and insights into the realities of aging, including the many ways aging and older people are misunderstood.

What motivated you to change careers?

I lived in the United Kingdom, where I worked with the Metropolitan Police Service in the solicitors department. It took me two hours to get to work. I had two small children, and I started thinking, “Can I sustain this?” I heard my mother’s voice in my head say, “Hello, what are you thinking? Don’t get your priorities wrong!” I ended up in management and development at Hendon College for the Metropolitan Police, where police officers go for training.

When we got to the U.S., I had the chance to do something that I hadn’t done, which was to be more present as a mother with my children. When I explored my career options, I learned Arkansas didn’t recognize foreign law degrees, and everyone said health care is the place to be. Seeing as I can’t do blood and bile, I thought I’d do the Master of Health Administration. I finished off my program at the University of Kentucky, and then ended up signing up for the gerontology PhD and jumped into it both feet first.

How do our images of old age differ from reality?

When I look at images of aging in the media, a lot of times old age is portrayed at one extreme. Either they’re falling into disrepair, or they’re doing something that is weirdly outrageous for an old person. Betty White comes to mind, or images of the octogenarian who’s running and has pronounced muscles. Not every old person is like that, and certainly not every old person is about to fall apart at the knees and have their heads roll down the hill. There is this richness in between. There are so many wonderful things about that period of life that we either don’t see or choose not to see. 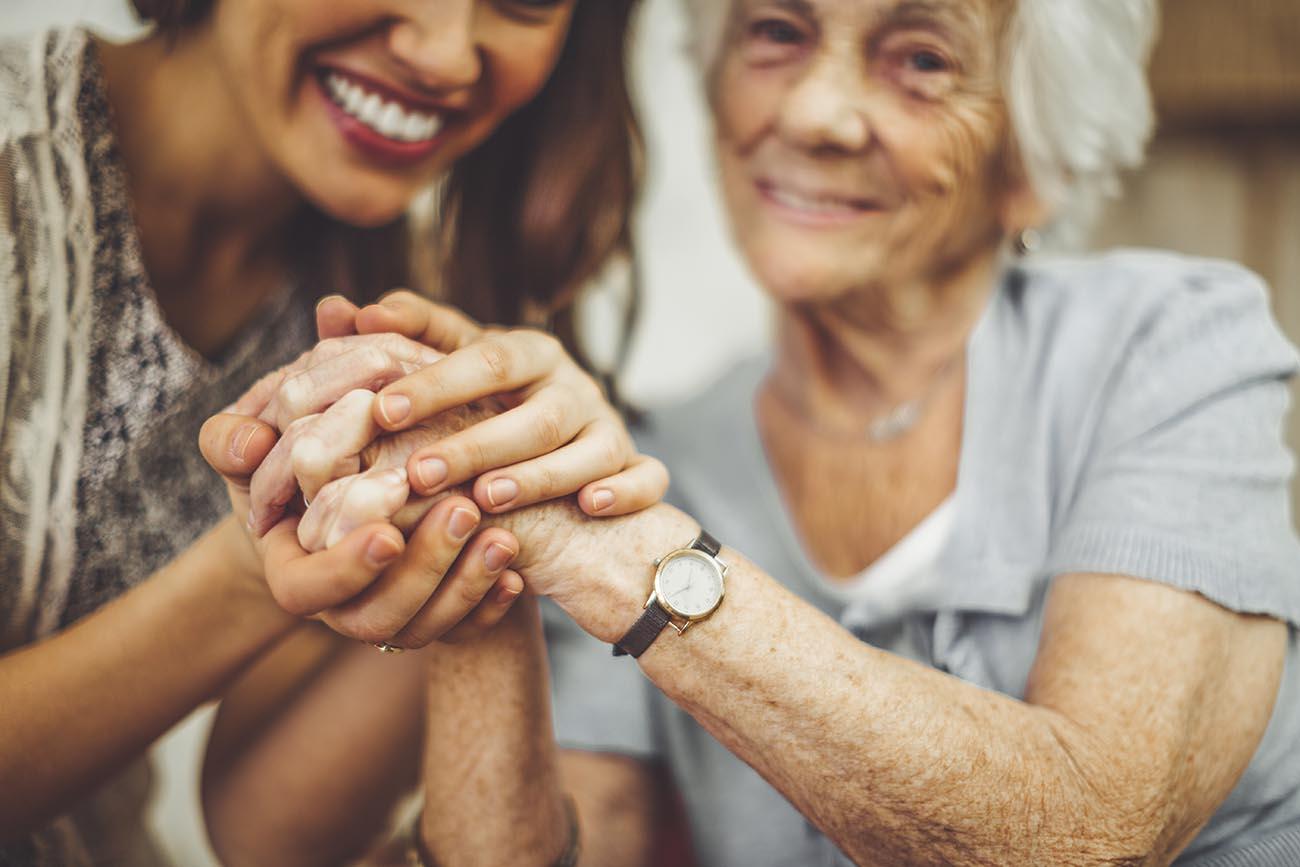 Old age is not for wusses, but it’s not all doom and gloom. We do not recognize just how much value older adults bring in terms of the wisdom that usually comes with age. It’s not because you get smarter, it’s because you learn something from all of the experiences that you carry forward.

For example, bullying used to be something that people did to you on the school ground. Now we do it on our computers. Being able to connect with someone who says, “Ah, I remember that. Don’t worry, here are some coping mechanisms. You’ll be OK.” Old people bring that value.

What other misconceptions do people have about aging?

We do the same thing with depression. I remember a study that found that a significant proportion of older people who had committed suicide had actually seen a health care provider within a month of when they took their lives. Big red flag, right? But if you look at an older adult and you’re like, “Pssh, if I were old, I would be depressed too,” then it’s not going to be a trigger like it would be for somebody else. Depression and anxiety are not normative to old age. We need to be actively addressing and treating it.

What does it mean to age successfully?

The concept of “successful aging” is a reflection of how our societies have to have winners and losers. In old age, there shouldn’t be winners and losers. Instead, I like the concept of “optimal aging,” which is so much more subjective. If you hold up Betty White as who I should be, and I cannot be that, then there’s a problem for me because I’m not measuring up. For me, and for my life, and where I am or have been, am I living the best aging experience for me? That’s going to be different than for Betty White. 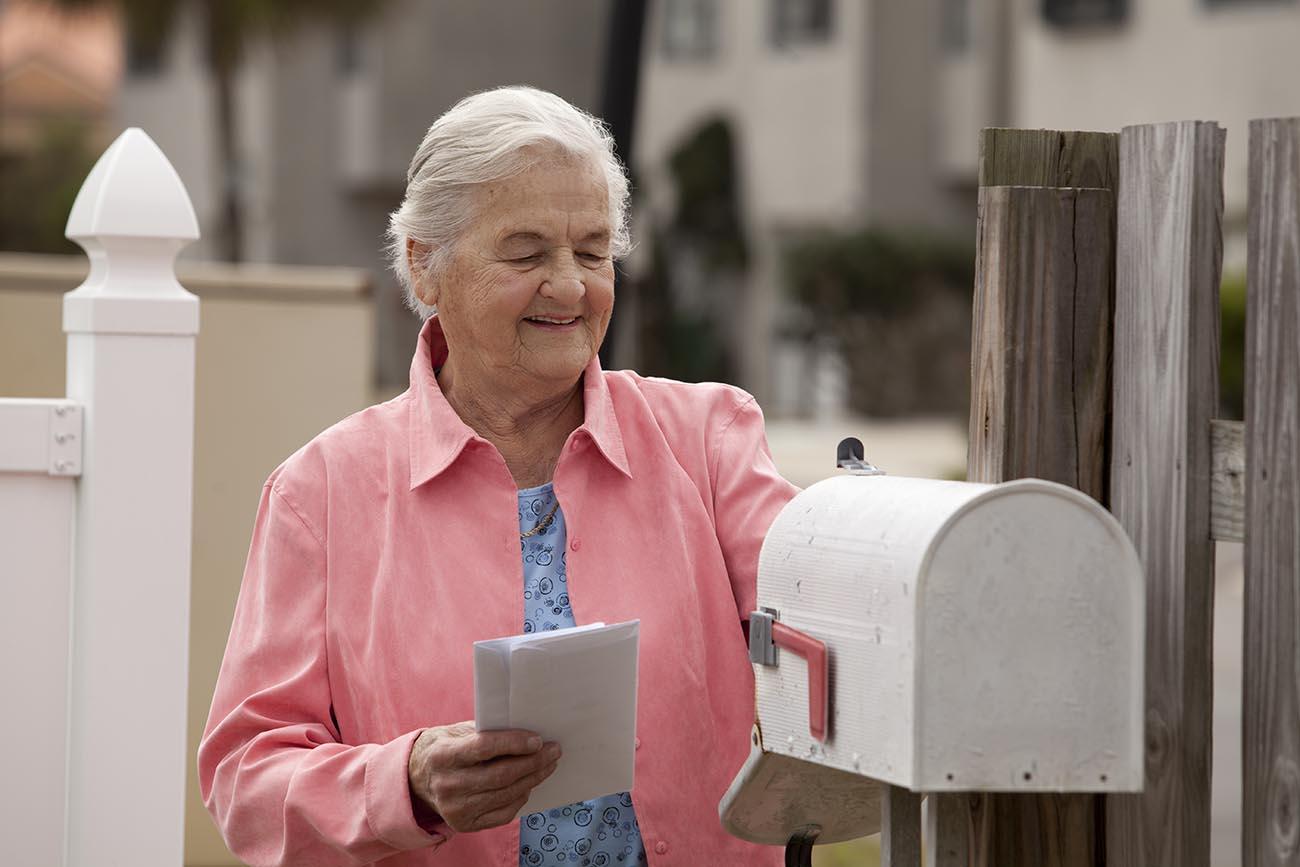 This is a real case: A 96-year-old lady who’s still living by herself walks every day to her mailbox. Her daughter wanted her mom to have a hip replacement to improve her mobility. The woman said, “I can walk to get my mail.” Her daughter said, “You would be so much better if you had the hip replacement.” The fact that you can have a hip replacement, is that enough to have it, especially when you consider the downsides of surgery for a 96-year-old? That’s a good explanation of the difference between aging successfully and aging optimally. We have to have that conversation among ourselves and in our families, because medicine can’t do that.

What does a good day at work look like to you?

A good day includes an opportunity to speak with someone who’s having a challenge, either an older adult or a caregiver who’s pulling their hair out. Rather than bombard them with theories, I can say in plain English, “Here are some things that maybe would help you. How about you try this instead of that, and see how that works for you.” Sometimes, it doesn’t even require advice of any sort. It just requires listening and empathy. You listen with empathy, you nod, you affirm what they’re doing, and you alleviate some concerns and some doubts. When I have days like that, I go to bed in my gerontology pajamas going, “Yes, that was a good day.”