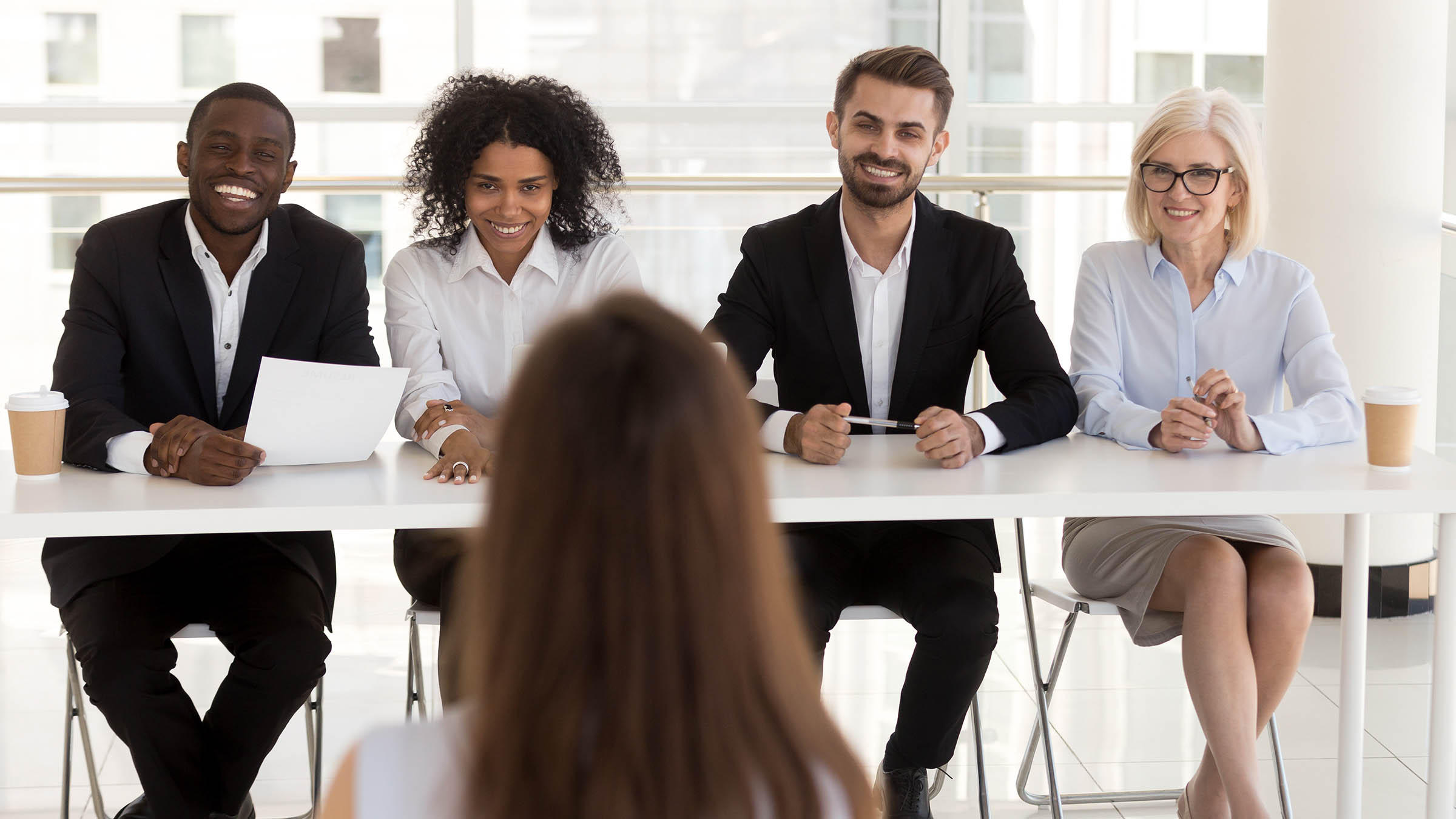 Search committee members who are aware of and overcome their unconscious biases are better equipped to evaluate applicants fairly.

When hiring new employees, the goal of using a search committee is to increase the likelihood that a better hiring decision is made. Search committees are made up of individuals, though, each of whom have their own unconscious biases that can influence the hiring process.

Reducing those biases is the goal of “Unconscious Bias for Search Committees,” a training course developed by the College of Medicine – Tucson’s Office of Diversity, Equity and Inclusion.

What is unconscious bias?

“Unconscious bias is the rapid response we have ingrained that is part of who we are, but we don't recognize it when it occurs,” said Victoria Murrain, DO, vice dean of diversity, equity and inclusion. 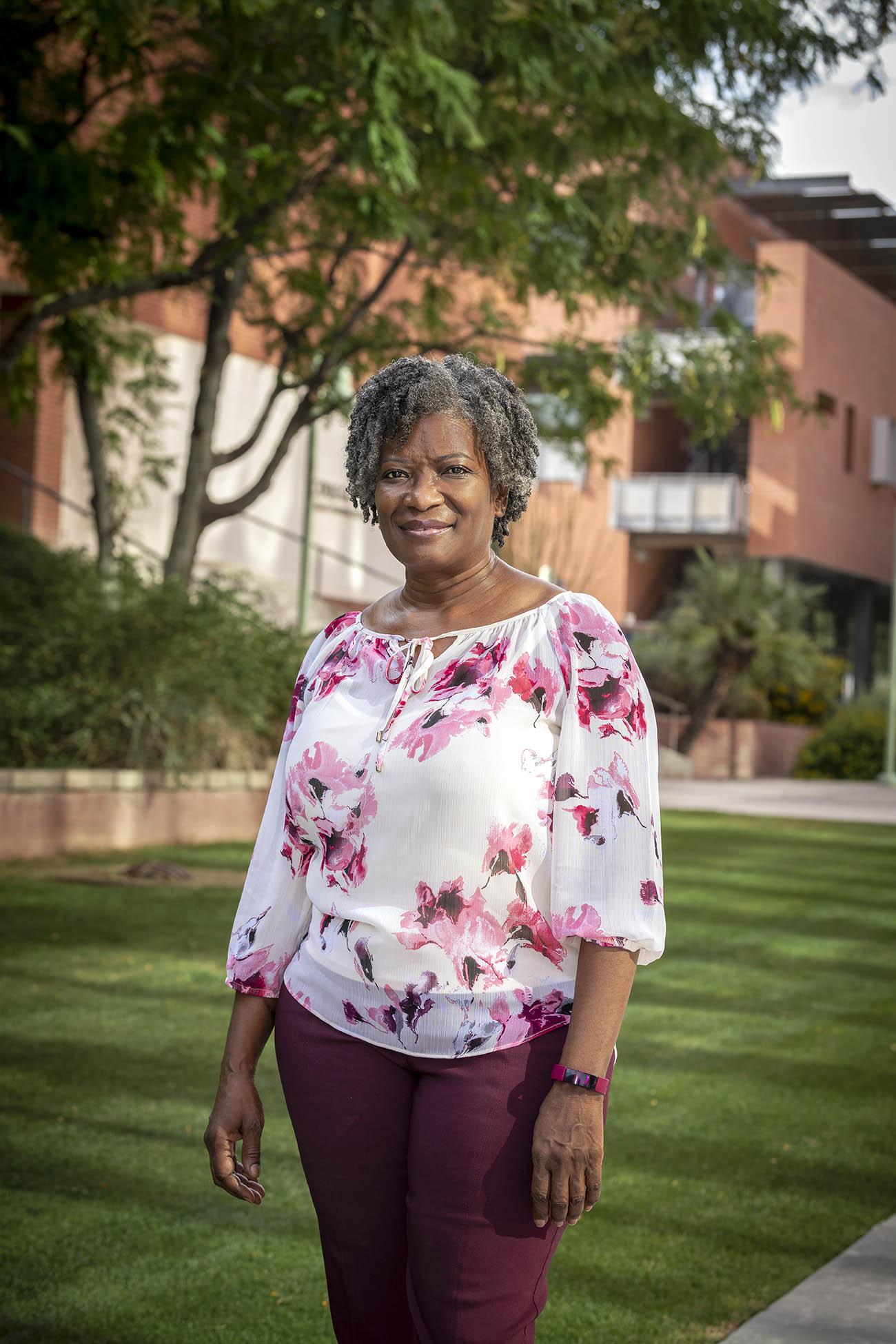 Also known as implicit bias, it is the attitudes or stereotypes that influence our judgments, decisions and behaviors without us even knowing it. Everyone holds unconscious biases about various social and identity groups, which could include race, age, gender, gender identity, physical abilities, religion, sexual orientation, weight and many other characteristics.

The good news is that unconscious biases can be overcome. In 2012, each member of The Ohio State University College of Medicine admissions committee took the black-white Implicit Association Test (IAT), with committee members exhibiting implicit white race preference. They underwent training and attended implicit bias mitigation workshops, resulting in The Ohio State School of Medicine matriculating its most racially diverse class.

Whether a search committee is formed to evaluate candidates for a job or review medical school applications, unconscious biases can affect the selection of candidates in at least four stages of the search process: position description; candidate pool; letters of recommendation; and CV evaluation.

Gendered wording in job advertisements has been proven to contribute to continuing gender inequality in traditionally male-dominated occupations.

“Anyone who is asked to join our organization should feel included and welcome,” said Michelle Ortiz, PhD, assistant director of diversity and inclusion. “Ultimately, we want to make sure that any applicant who interviews or applies with us knows that we have that value as an institution.”

Candidate pool: Is there diversity? 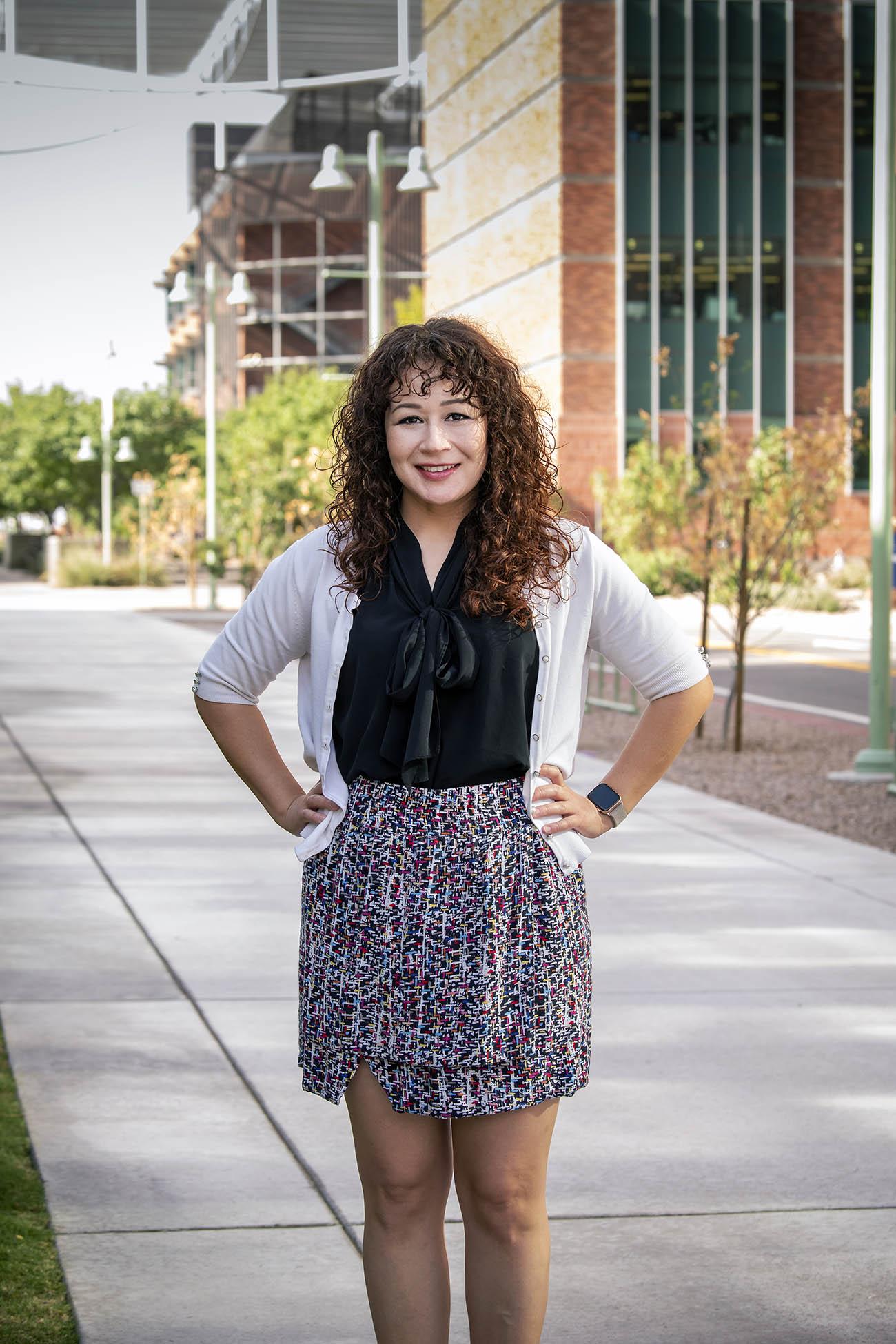 “The people we tend to invite to interview are people who generally look like us,” Dr. Murrain said. “We gain so much more by bringing in a more diverse pool. If everyone looks like us and their experiences are like ours, then we're always going to end up with the same product because we don't have anyone to challenge that thought process. Broadening that pool allows us to engage with someone who's experience has been a little bit different and who can contribute in a different way to the ultimate goal.”

One study examined more than 300 letters of recommendation for medical faculty. Letters written for female applicants were significantly shorter, less record-focused and contained more doubt-raisers, such as “While she has not done a lot of bench-type research…” and “Although her publications are not numerous, as you know,...”

Separate research found that female applicants were described with terms that denote concern for others, affiliative tendencies, deference, and emotional sensitivity (e.g. kind, friendly, respectful, perceptive) while male applicants were described with terms that denote achievement-orientation, inclination to take charge, autonomy, and rationality (e.g. ambitious, assertive, independent, analytical). As a result, the reviewers were more likely to recommend hiring men because communal characteristics are negatively related to hiring decisions in academia, the research found.

Being aware of unconscious biases is especially important in evaluating curriculum vitae (CV), resumes and applications.

One study used applicant names to examine discrimination in hiring practices. It focused on names typically associated with a gender or a race. Despite identical CVs, “Brian Miller” was evaluated more positively on research, teaching and service than “Karen Miller.” Also, “Emily” and “Greg” were more likely to get a call-back regarding a position than “Lakisha” and “Jamal.”

What to do on a search committee

“Individually, we need to be able to see our own biases and how they impact our decisions and actions,” Dr. Murrain said. “Being aware of our unconscious bias allows us to pause and realize, maybe that was a snap judgment that was not based on any real information and I need to rethink.” 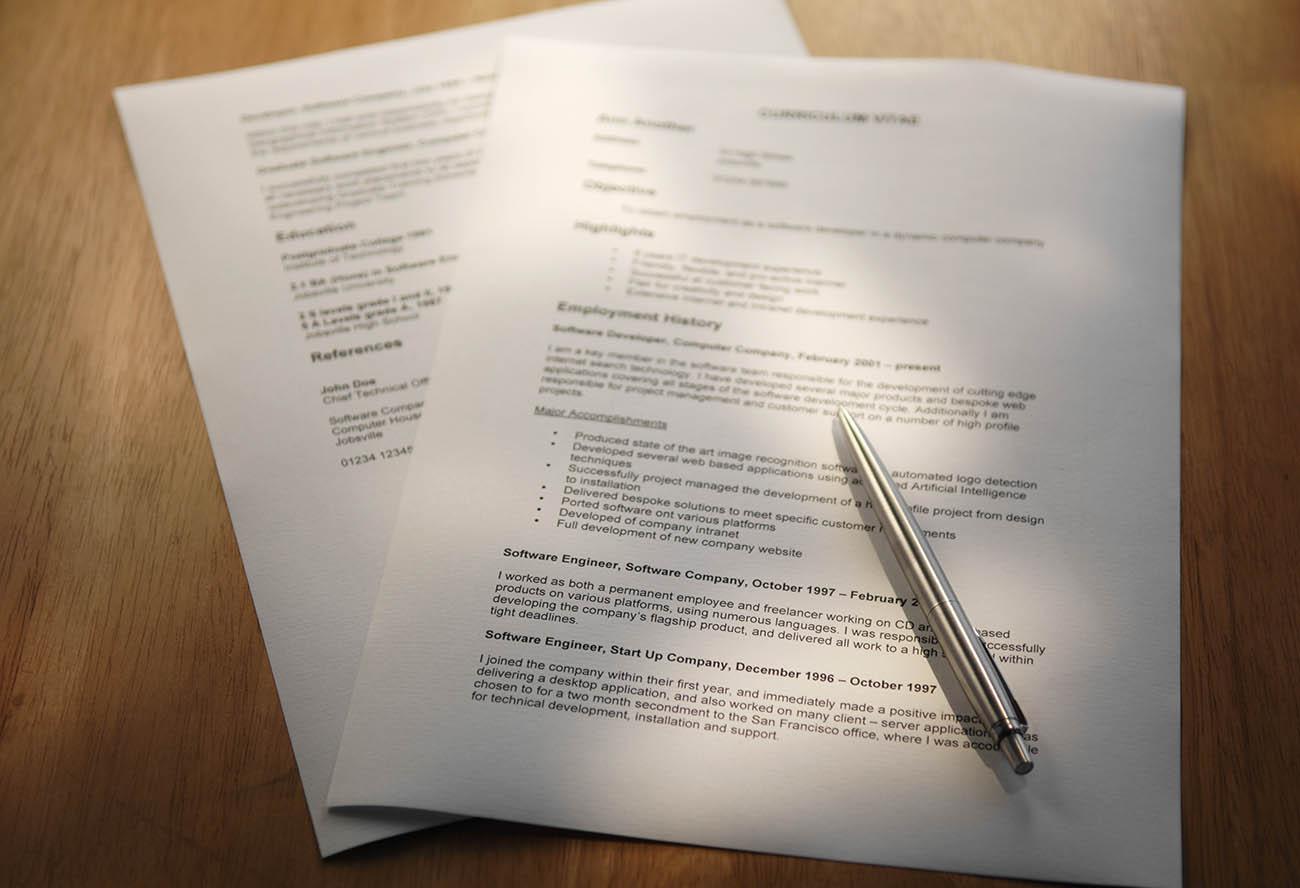 Recognizing unconscious bias also allows you to hold other members of the search committee accountable for their decisions, Dr. Murrain said.

“You can hear rapid judgment that may not be based on fact and be able to say, 'So what exactly are we using to determine that?'” Dr. Murrain said. “You can encourage and challenge your group to stop and reflect on their own unconscious biases that may be influencing the committee’s hiring decision.

“When you accept a role on a search committee, you have a responsibility to do what you can to ensure that the next person who comes in here reflects the values that we, as an institution, want to reflect,” Dr. Murrain added. “That's our goal: to create a culture and a climate where everyone feels that they are part of the process and everyone recognizes their role in celebrating the diversity of each other.”

“Unconscious Bias for Search Committees” is one of several trainings offered by the COM-T Office of Diversity, Equity and Inclusion. For more information on the trainings, email Dr. Michelle Ortiz at miortiz@medadmin.arizona.edu.