Student Guest Column: From Rural Indonesia to Rural America, My Journey to Primary Care in Arizona

Student Guest Column: From Rural Indonesia to Rural America, My Journey to Primary Care in Arizona

Julia Liatti, a first-year medical student, writes about the experiences that put her on the path to the University of Arizona College of Medicine – Tucson.
April 27, 2020 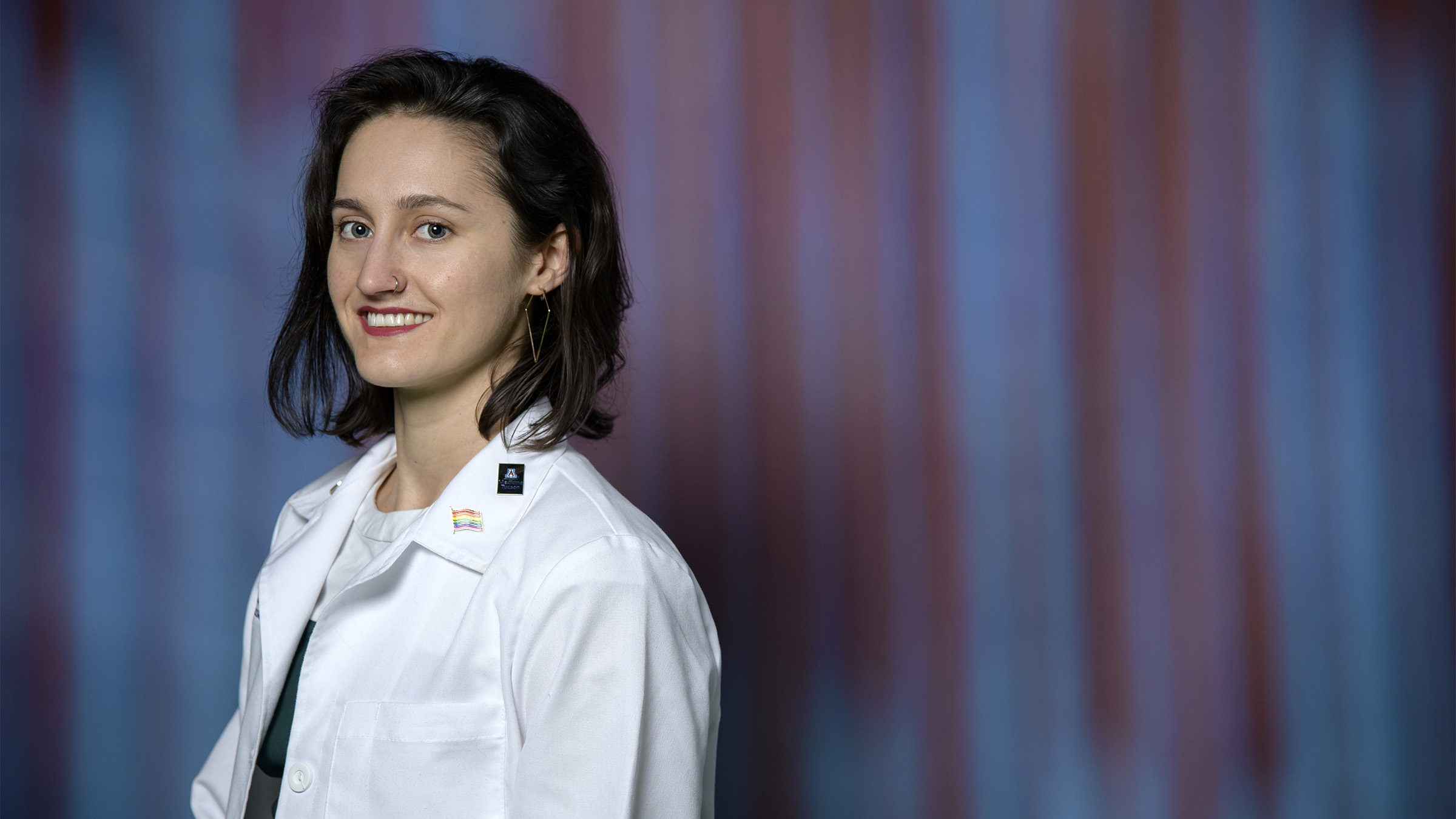 Liatti is a first-year medical student. 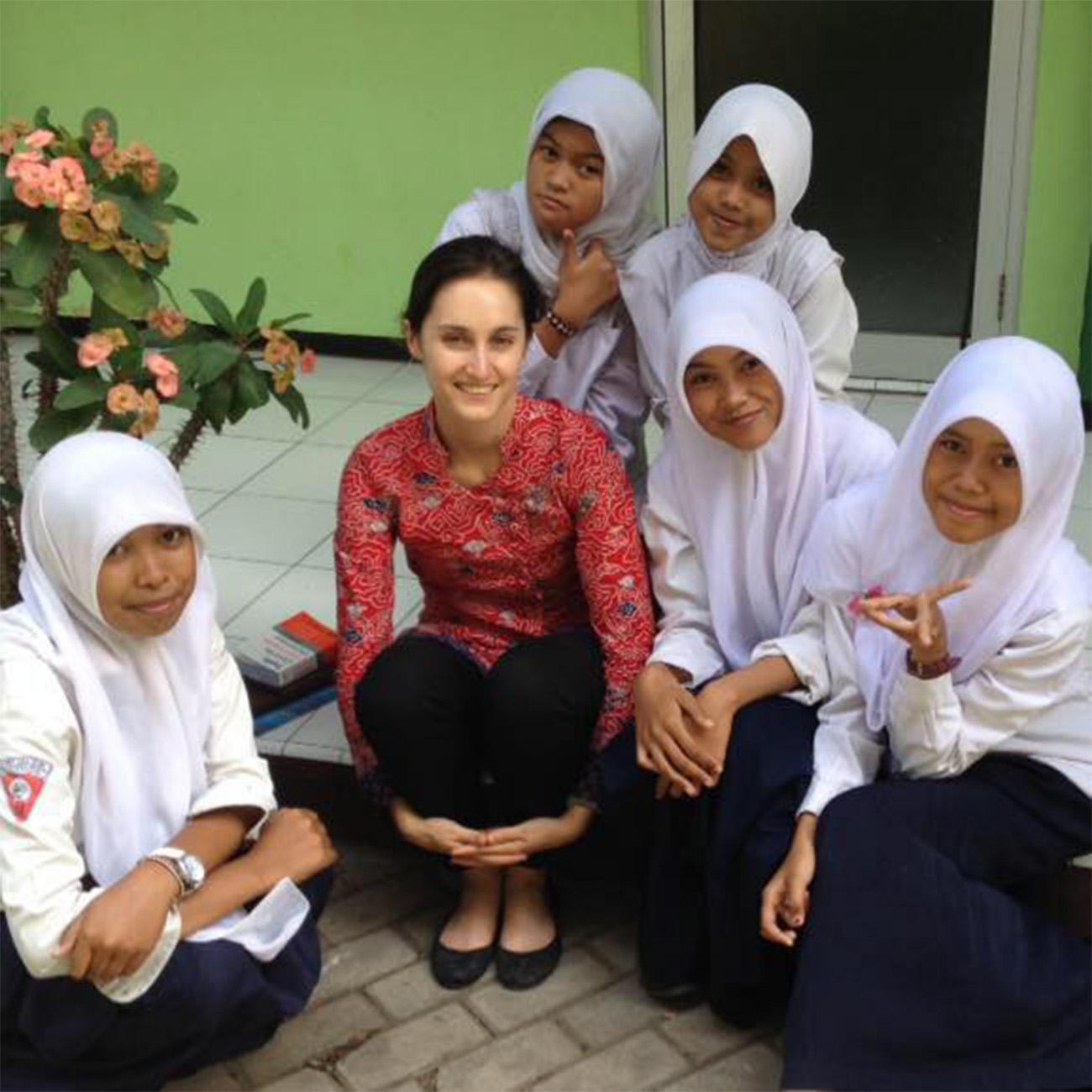 I served as a Peace Corps volunteer in a village in Indonesia. Just to clear up any misconceptions, I did not live in a mud hut. For one, the six-month rainy season in the tropics makes that impossible. For two, concrete was cheap! One day, when I was sitting on the concrete living room floor of one of my neighbors, I told her I was considering studying medicine when I went back to the States. Her response was, “And then Miss Julia can come back and be our doctor here!” We both laughed at her sort-of joke, but it struck me that I could be happy that way. That very small moment in the living room stayed with me.

On the outside looking in

After returning from Indonesia, I decided to mountain bike from Canada to Colorado, using mostly forest service roads through remote areas. My touring partner and I would ride for hours and not see anyone else. We would pass through a small town with no clinic or hospital and be told the closest place to find medical services was hours away by car. As I was riding along dirt ranch roads with no one but cows in sight for miles, it occurred to me how likely someone is to die on their way to help. 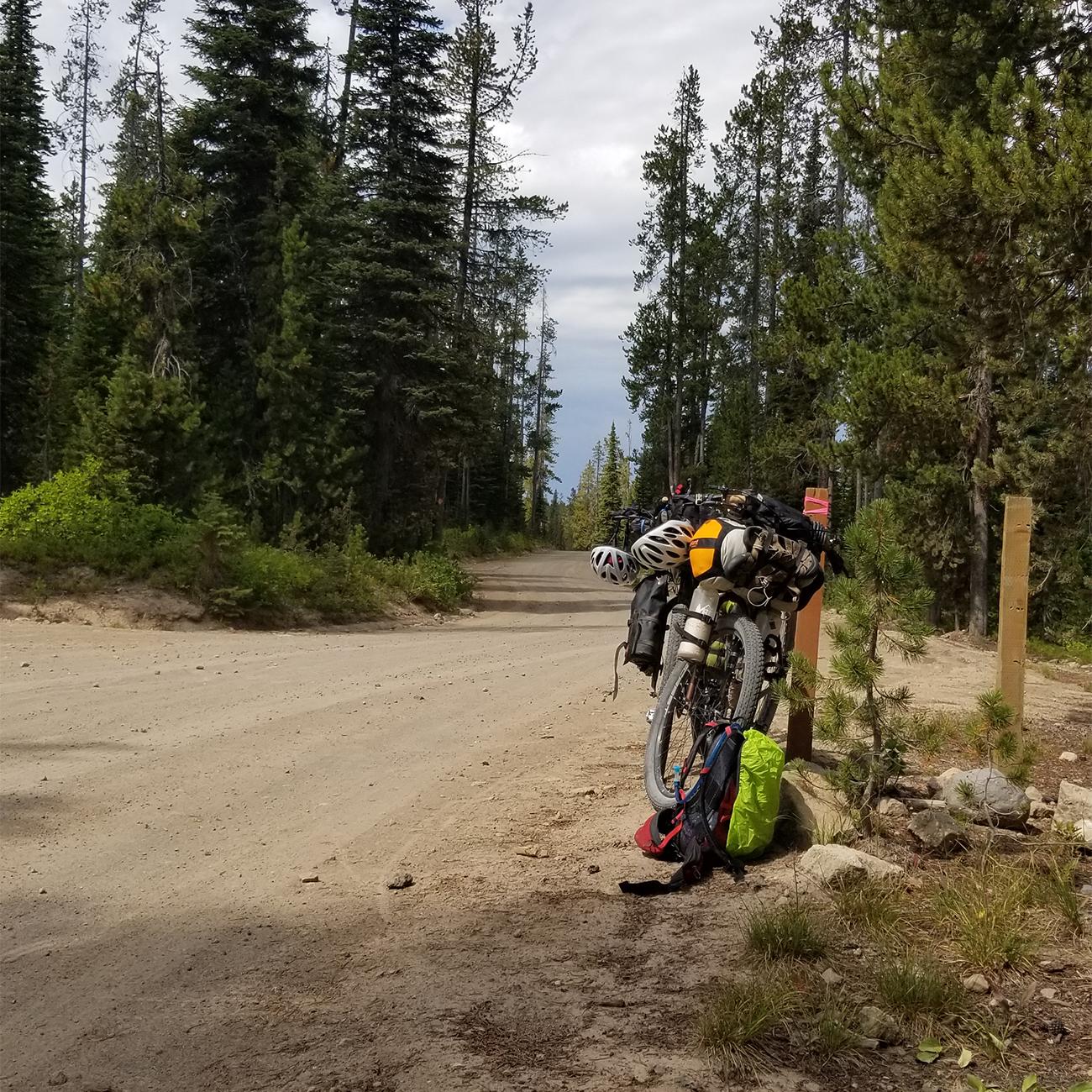 One afternoon a rancher invited us to eat our lunch on his property. He told us how self-sufficient people had to be, but also be attentive to their neighbors since they could only rely on each other the majority of the time. I saw the exact same thing in rural Indonesia, with neighbors taking turns to check on elderly and sick relatives. Many had never been to a doctor beyond minor emergencies or hospitalizations.

People in both settings had a distrust of “outsiders” coming in and telling them what to do. When I first arrived in the village, I was set on reforming the English curriculum to make English relevant to my students. In hindsight, I’m not surprised all of that flopped spectacularly. After I cooled my jets and sat back to watch the rhythm of life for a while, I realized my problem was assuming my priorities were the same as theirs. The only way I can learn what matters in any given place is to put aside my own ideas, eat some humble pie, and adjust my goals to be in line with what the community is actually interested in. Those skills will serve me well as a physician in an American underserved community, and the process of integrating myself in a community and being a neighbor and a friend, not just a doctor, will too.

From the country to the clinic

To be better informed about the day-to-day of practice, I decided to be a medical scribe, and was very fortunate to be placed with a primary care provider. He would sometimes make comments like, “You’ll never be glamorous as a primary care physician,” or “There is always job security, even if there aren’t three Ferraris,” but he never seemed bothered by that. He knew he was doing what he loved to do for people who needed it, and the way they welcomed him into their lives outside of clinic was a unique reward.

Every day, I watched him listen for longer than he spoke, deftly pick out what his patients most valued or worried about even if they didn’t explicitly verbalize it, and sustain years-long relationships with those he cared for. His medical assistant knew everyone’s names, where they were from, and what they liked. Patients felt valued and safe. Being part of that team wove together the science, humanism, practicality, and applicability of primary care. It was irresistible.

Primary care calls to me because the relationships you build with your patients invite their trust and confidence, allowing you to meet them at an accessible level. 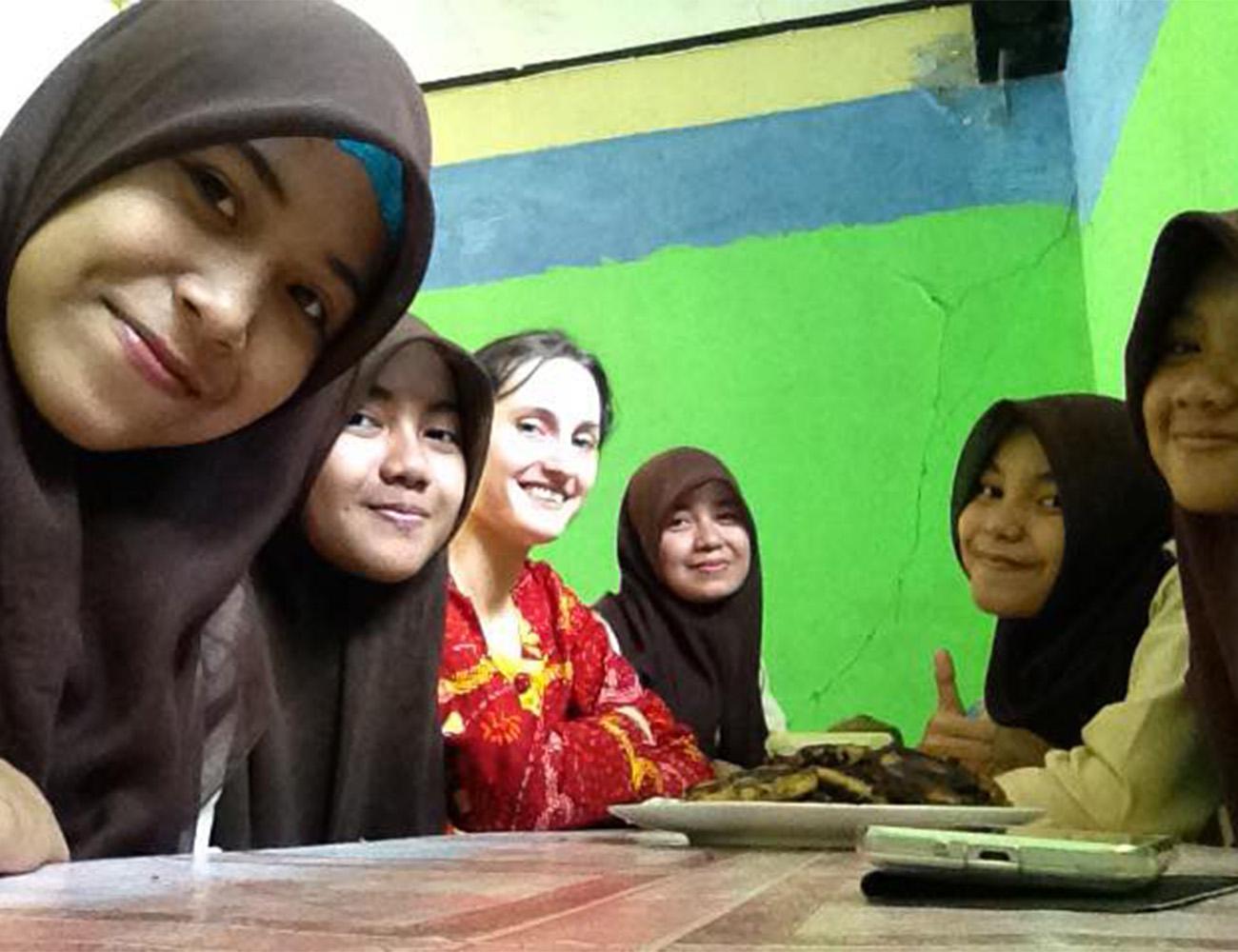 For all the challenges and frustrations that came with living in a small village in a totally new place and feeling like a one-woman circus, I felt connected to people in Indonesia. For the same reason, primary care calls to me because the relationships you build with your patients invite their trust and confidence, allowing you to meet them at an accessible level. Primary care providers can translate all the esoteric jargon and polysyllabic Latin-Greek-Frankenwords so they are actually relevant to patients, and that makes an enormous difference in their lives. Sometimes the difference is life-and-death, and sometimes it is making them comfortable enough to trust their physician and keep coming back for care.

It sounds terribly cheesy to say out loud — or it sounds like I went to Catholic school and learned about saints for eight years, which I did — but I want to feel like I can do something beneficial for other people, and that they want me to be there. That satisfaction is more motivating than any other I’ve experienced, and if I can make a career out of accomplishing that while helping other people live the best lives they can, I would be thrilled.

Julia Liatti recently received a Primary Care Physician Scholarship from the University of Arizona Health Sciences. Recipients receive full coverage of tuition in exchange for agreeing to work in an underserved region of Arizona as a primary care physician. In the summer of 2020, Liatti will join Paul Gordon, MD, from the Department of Family and Community Medicine on a "listening" bike tour through Pennsylvania, Michigan, Wisconsin, Minnesota and North Dakota, to hear rural Americans' thoughts on the current state of health care. It will be the second listening tour for Dr. Gordon and Liatti's first.