Felicia Goodrum, PhD, a professor in the University of Arizona College of Medicine – Tucson’s Department of Immunobiology, has been appointed co-editor-in-chief of the American Society for Microbiology’s Journal of Virology.

“Since I was a graduate student, there have been three editors-in-chief: Dr. Thomas Shenk, Dr. Lynn Enquist and Dr. Roz Sandri-Goldin. All three of these people have been incredible mentors to me. Dr. Shenk became my postdoctoral mentor,” Dr. Goodrum said. “It is very special to follow in their footsteps. I am honored and humbled to say the very least.” 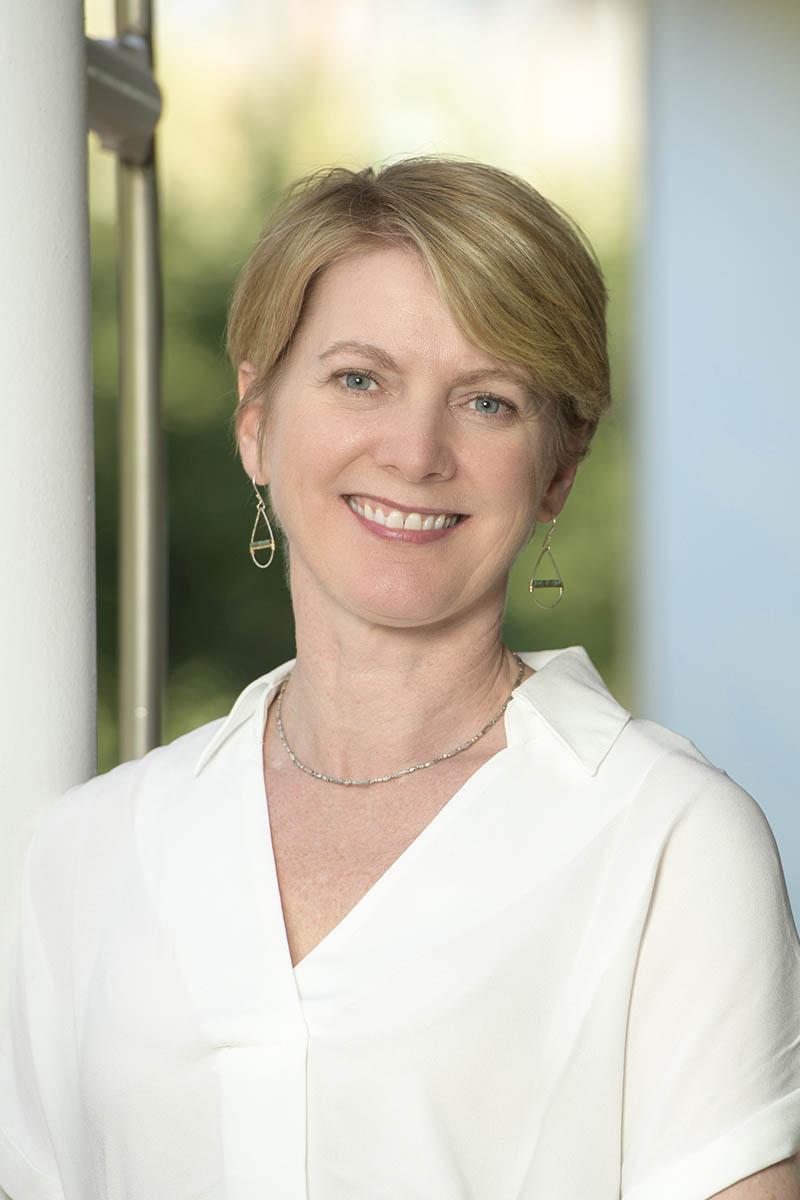 Dr. Goodrum is a past president of the American Society for Virology and a member of the university’s BIO5 Institute. She has served on the Journal of Virology’s editorial board for more than 10 years. Dr. Goodrum says anything published in the journal is of the highest quality as it ungergoes an extensive review process.

“The Journal of Virology is the bedrock of the field, and it is the journal where the real science of virology gets done,” she said. “Scientific research articles are vetted by a scientific editor and three experts in the topic of the paper.”

The journal explores the biology of viruses by reporting important discoveries and pointing to new directions in research. Among the key issues investigated are virus structure and assembly, viral genetic diversity and evolution, and virus-cell interactions.

Dr. Goodrum’s work throughout her career has focused on complex interaction between DNA viruses and their host. Dr. Goodrum, who joined UArizona Health Sciences in 2006, earned a doctorate from Wake Forest University in 1998 and completed a postdoctoral fellowship at Princeton University. Her past honors include the Howard Temin Award, the Pew Scholar in Biomedical Sciences Award and the U.S. Presidential Award for Early Career Scientists and Engineers.

One of Dr. Goodrum’s goals in her new role is to expand the global reach of the journal by increasing accessibility to the journal outside the U.S.

“We want to make sure we have a diversity in our authors and readership, and access is going to be an important piece of that,” she said.