Heddwen Brooks, PhD, professor of physiology in the University of Arizona College of Medicine – Tucson, has been elected as a councilor of the American Physiological Society (APS). Dr. Brooks is a renal physiologist who holds appointments as professor of biomedical engineering, medicine and pharmacology and is a member of the BIO5 Institute. 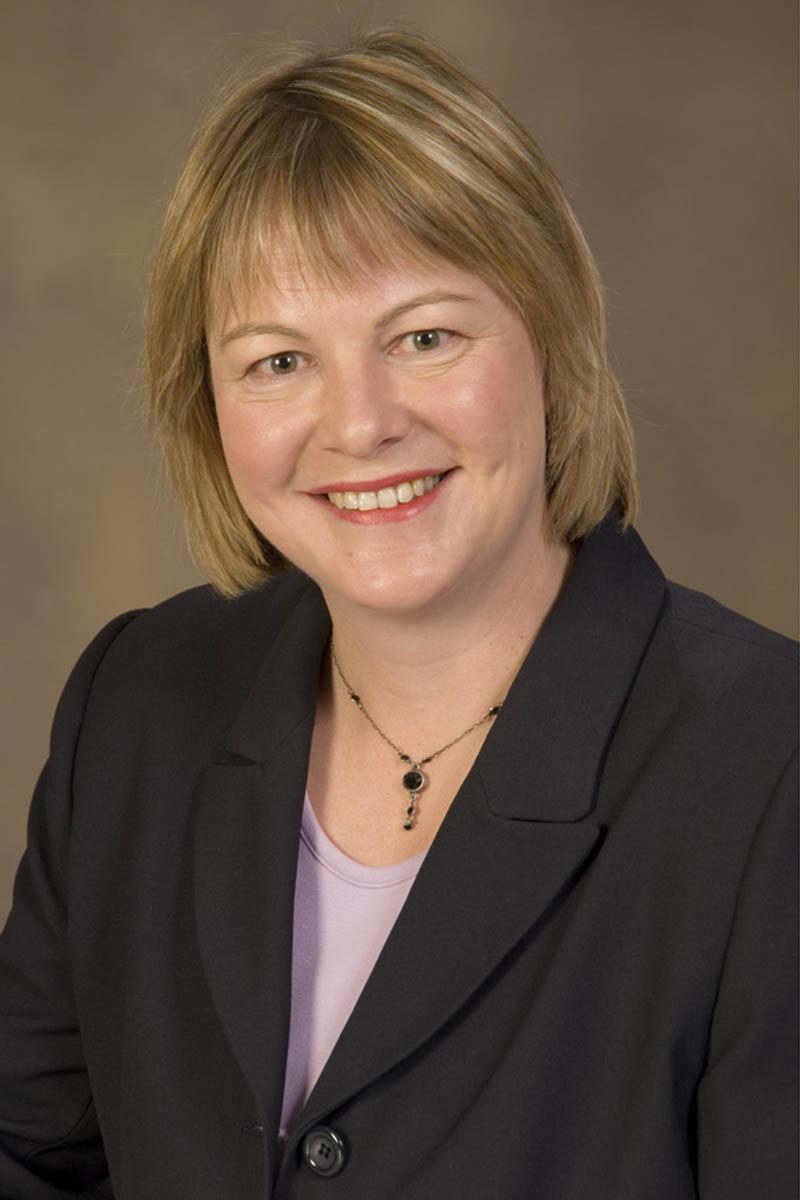 “It is an honor to be elected as an APS councilor,” Dr. Brooks said. “I look forward to working with the executive council over the next three years to implement new ideas and programs to highlight the outstanding research from APS members across the world.”

Dr. Brooks’ early research developed microarray technology to address in vivo signaling pathways involved in the hormonal regulation of renal function. Her current research is focused on the role of inflammation and sex differences in the onset of postmenopausal hypertension, metabolic syndrome and diabetic kidney disease, and identifying new therapies for polycystic kidney disease and lithium-induced nephropathy.

She has published numerous research articles and is the coauthor of the textbook “Ganong’s Review of Medical Physiology,” now in its 26th edition. Dr. Brooks is the co-director of the new Bachelor of Science in Medicine undergraduate program in the College of Medicine – Tucson and is past chair of the Physiological Sciences Graduate Interdisciplinary Program.

Dr. Brooks has served in many roles at APS, including chair of the Renal Section; Joint Program Committee representative for the Sex Differences Interest Group; and member of the Education Committee, Nominating Committee and Committee on Committees. Dr. Brooks has also worked with APS in professional development, serving as an instructor on their Scientific Writing and Ethics Workshop in Orlando, Florida, and she has taught a course with APS at Ribeirão Preto Medical School, Brazil. She is currently the editor-in-chief of the American Journal of Physiology - Renal Physiology, the first woman to hold that position.

APS is a nonprofit organization devoted to fostering education, scientific research and dissemination of information in the physiological sciences. Founded in 1887, the society has more than 10,000 members around the world who investigate the way that living organisms function, from the macro-level of how the environment affects humans down to the micro-level of how biomolecules affect tissue or organ function. APS is governed by an elected council consisting of a president, president-elect, past president and nine councilors.