“Becoming a Senior Member of the National Academy of Inventors represents a huge achievement for me, both academically and personally,” Dr. Caucci said. “This would not have been possible without the help I received from my co-inventors and the support from the University of Arizona.” 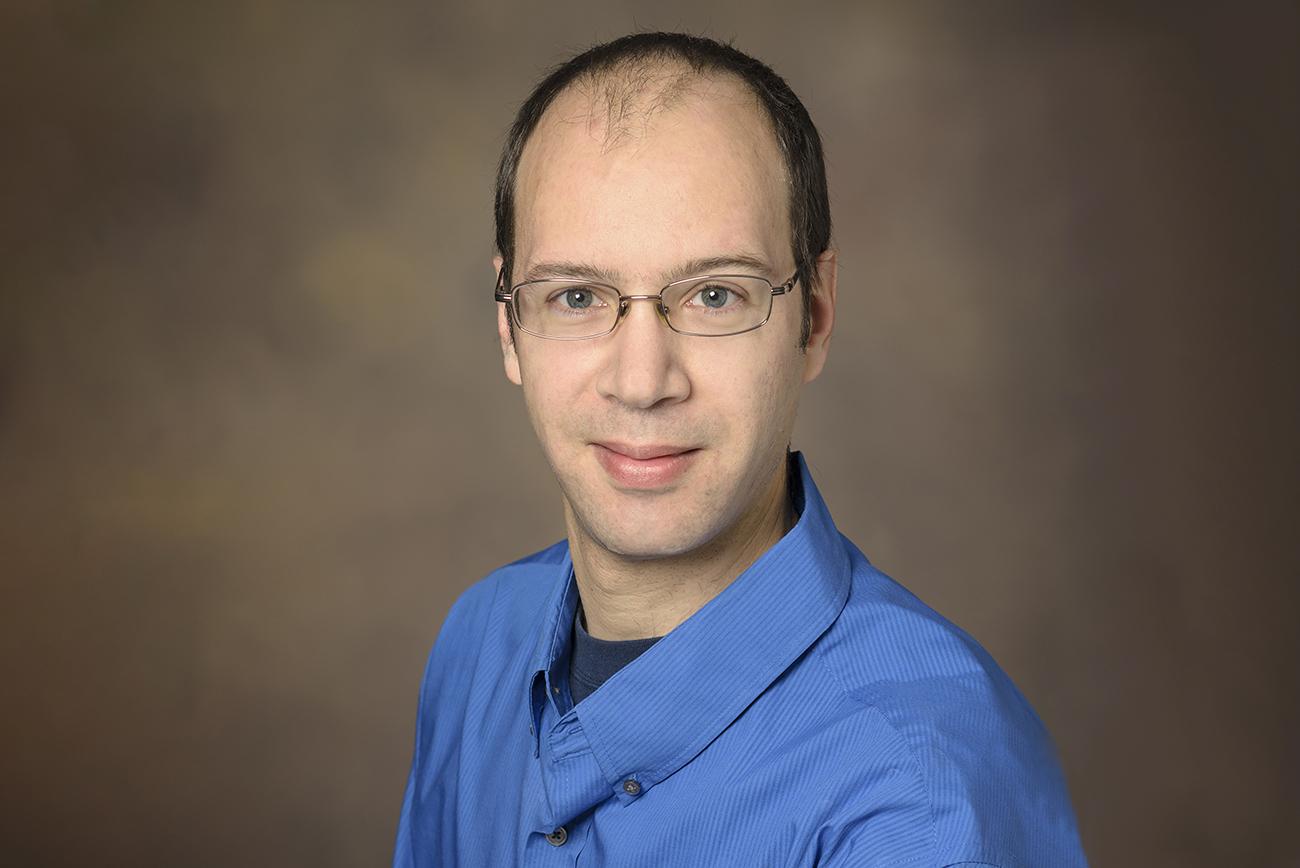 Nomination for NAI Senior Member by an individual’s supporting institution is a distinct honor and a significant way for the organization to publicly recognize its innovators on a national level.

“NAI Member Institutions support some of the most elite innovators on the horizon. With the NAI Senior Member award distinction, we are recognizing innovators who are rising stars in their fields and the innovative ecosystems that support their work,” said Paul R. Sanberg, NAI president. “This new class is joining a prolific group of academic visionaries already defining tomorrow.”

Dr. Caucci received his doctorate in optical sciences from the University of Arizona in 2012, and has been an assistant research professor in the Department of Medical Imaging since 2014. He also is the principal investigator of a National Institutes of Health grant titled “Emission Computed Tomography and Parallel Computing.” He has been granted six U.S. patents, one of them currently being licensed.

The University of Arizona now has nine Senior Members and nine Fellows at the National Academy of Inventors. NAI Senior Members are active faculty, scientists and administrators from NAI Member Institutions who have demonstrated remarkable innovation producing technologies that have brought, or aspire to bring, real impact on the welfare of society. They also have growing success in patents, licensing and commercialization.

“Working with inventors like these to protect their discoveries and work to get them out into the public is one of the best parts of our job,” said Doug Hockstad, assistant vice president of Tech Launch Arizona, the university’s commercialization arm. “UArizona is fortunate to have inventors creating innovations that will change the world and then working with TLA to move them into the public sphere.”