Theresa Currier Thomas, PhD, associate professor in the University of Arizona College of Medicine – Phoenix’s Translational Neurotrauma Research Program, was awarded the inaugural Rosalind Franklin Award during the National Neurotrauma Society’s 38th Annual Symposium. The award recognizes a female researcher who has made a notable scientific contribution in the field of neurotrauma and recent impactful contributions to education, mentoring or advocacy. 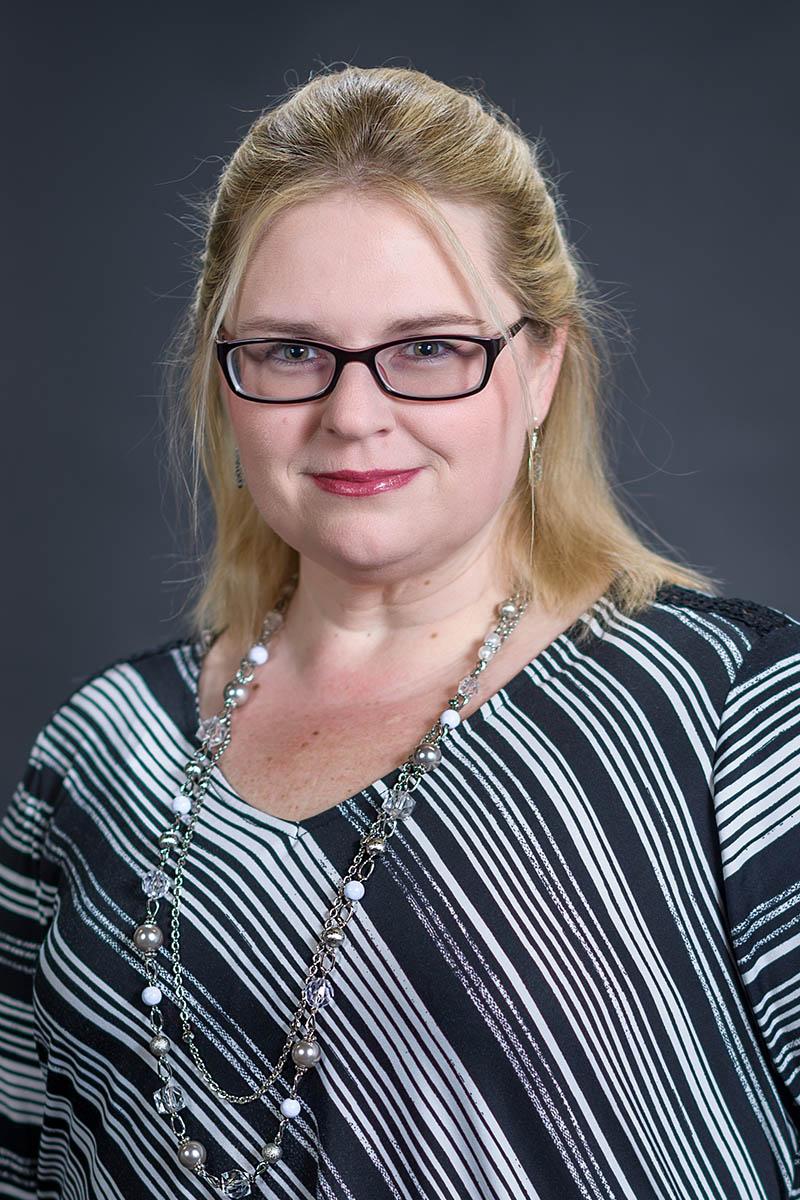 “To contribute to the existing body of knowledge, mentorship and outreach to improve patient education, support and care for a population that is often overlooked or dismissed is my passion,” Dr. Currier Thomas said. “To be acknowledged by the National Neurotrauma Society for the Currier Thomas Lab’s impact is beyond an honor.”

Dr. Currier Thomas’s primary research interests focus on traumatic brain injury (TBI) resulting from falls, motor vehicle crashes or assaults. She tests pharmacological and rehabilitative strategies to alleviate chronic symptoms of TBI, and investigates how TBI changes the way the brain’s neurotransmitters communicate with each other.

To better understand causes and propose treatments for post-traumatic neurological deficits, her research includes both sexes to investigate the contribution of hormones and subsequent hormone dysregulation after TBI. Recently, her lab identified evidence that female brains respond differently to concussions than male brains, an important finding since the majority of TBI research has been conducted in male subjects.

“Girls and women make up a third of reported TBIs, and domestic violence victims are often unreported,” Dr. Currier Thomas said. “While women are more likely to report symptoms and experience worse long-term outcomes, only 10% of TBI research compares results between males and females. With numerous physiological and genetic differences, this translates to inadequate care for female patients.”

The Currier Thomas Lab recently published their perspective on this topic, expanding on the differences between male and female TBI patients in terms of symptoms, recovery and vulnerability to neurological disorders. They call for sex equity in preclinical research on TBIs to improve quality of life for both women and men affected by these injuries.

Dr. Currier Thomas joined the Translational Neurotrauma Research Program at Phoenix Children’s Hospital at its inception in 2012, working alongside scientists at all levels in conducting research toward understanding and treating acquired neurological injuries. Ongoing projects are relevant to children, adolescents, young adults and the aging population, where injuries may arise in the context of athletics, warfare or domestic violence. Dr. Currier Thomas also is an assistant professor at Barrow Neurological Institute at Phoenix Children’s Hospital and a research investigator at the Phoenix VA Health Care System.