Timothy W. Secomb, PhD, professor of physiology at the University of Arizona College of Medicine – Tucson, has been selected to receive the 2022 Eugene M. Landis Award for his outstanding contributions to the field of microvascular research. The award is the highest honor given by the Microcirculatory Society to a member and active investigator who conducts and publishes meritorious research advancing the understanding of the microcirculation. 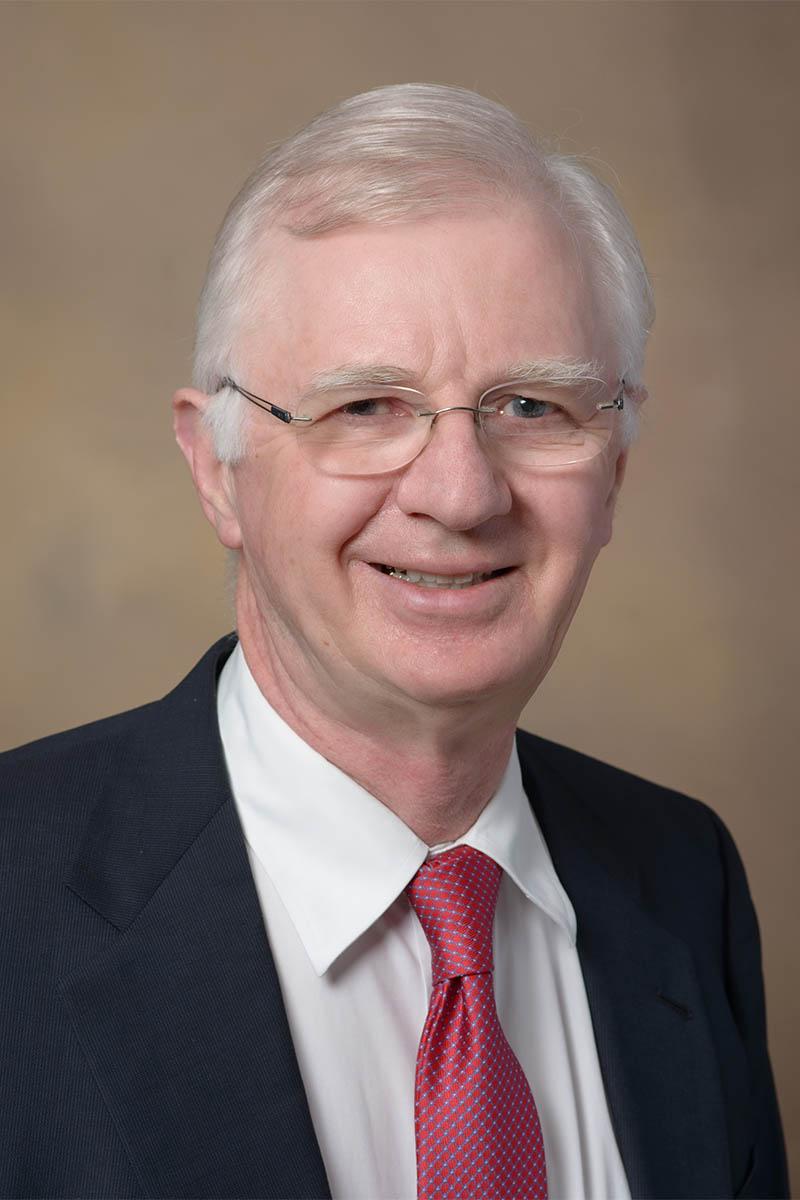 “My research uses mathematical and computational approaches to investigate circulatory system functions, with an emphasis on the microcirculation,” Dr. Secomb said. “I am fascinated by the challenge of developing mathematical models to describe complex biological phenomena. Collaborations with colleagues and students are a continuous source of inspiration. Contributing to the understanding of physiology in health and disease is the ultimate goal.”

The microcirculation is an extensive network of tiny blood vessels that supply the body with oxygen and nutrients. It is a dynamic structure, responding to changing tissue needs. Abnormal function of the microcirculation is believed to contribute to several conditions including heart failure and neurodegenerative diseases.

A member of the Microcirculatory Society since 1982, Dr. Secomb will present his Landis Award Lecture on “Microcirculatory Networks” at the Experimental Biology 2022 Annual Meeting in Philadelphia in April. “I am honored and excited to be selected for the 2022 Landis award of the Microcirculatory Society,” Dr. Secomb said. “Early in my career, I started presenting my research at meetings of the Society, and I was inspired by meeting and listening to previous winners of this award, who were the leaders in the field.”

“As an applied mathematician, I had the ambition to work closely with experimental physiologists. Joining the faculty of the Department of Physiology at the College of Medicine – Tucson provided exactly the opportunity that I was looking for and has proved to be a great academic environment for me for more than 40 years,” Dr. Secomb explained. “I would like to acknowledge the late Professor Paul C. Johnson, founding head of the Department of Physiology, who had the vision in the late 1970s to establish a research program focused on microcirculation in which mathematicians and engineers worked together with experimental physiologists,” he added.

The Microcirculatory Society was founded in 1954. Its mission is to actively encourage and promote all forms of innovative research and teaching, leading to an increase in understanding of microcirculatory function in health and disease.