A new study will measure carcinogen exposure to evaluate cancer risk among wildland firefighters, who are often exposed to harmful compounds on the job.
November 16, 2021 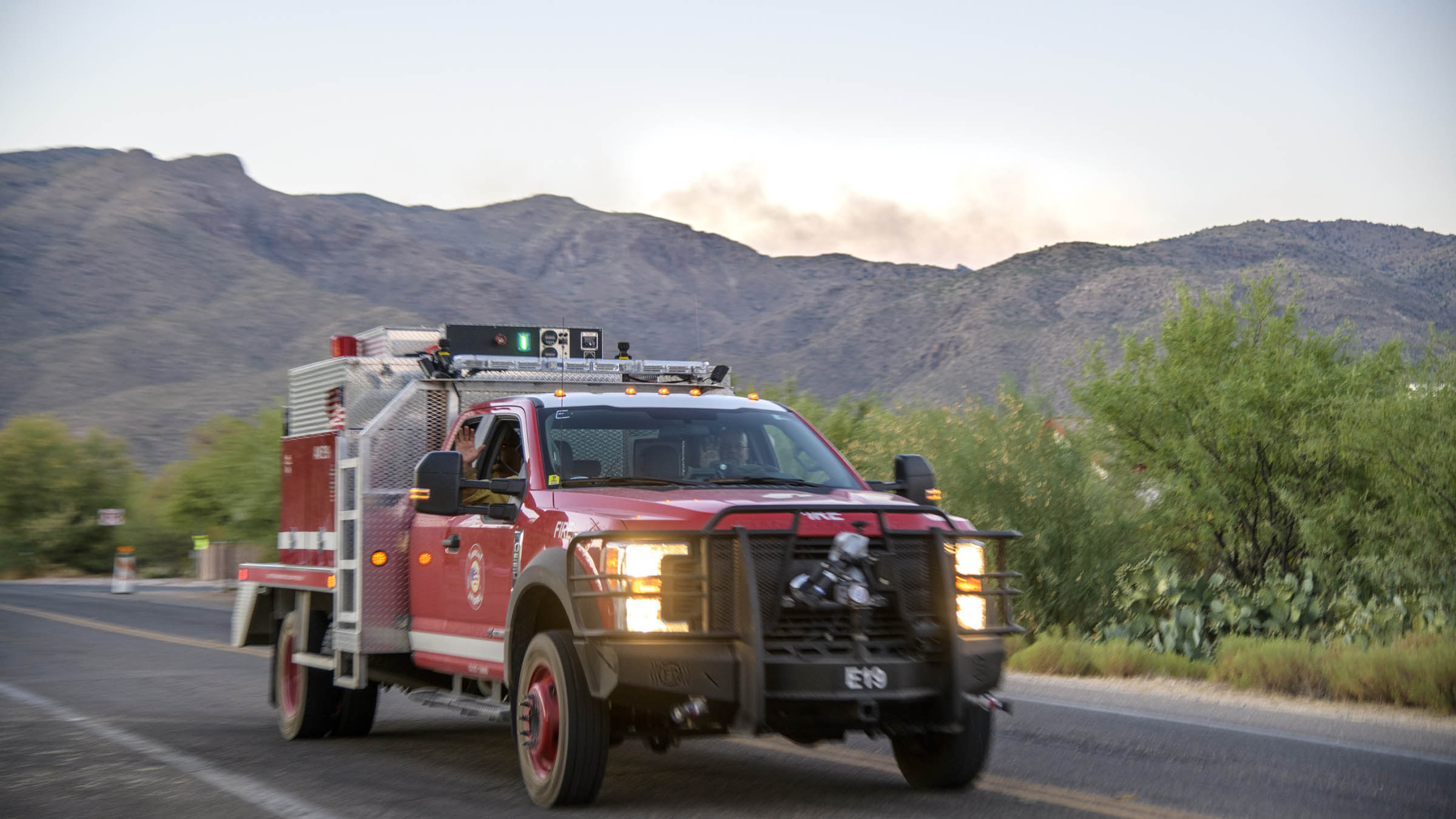 A $1.5 million grant from the Federal Emergency Management Agency is funding a study at the University of Arizona Mel and Enid Zuckerman College of Public Health that will evaluate cancer risks among wildland firefighters with the goal of finding ways to reduce those risks.

Wildland firefighters constitute a large and diverse group of essential workers that has increasingly been called upon to battle larger wildfires and forest fires across a longer fire season. Cancer is a leading cause of fire service morbidity and mortality in municipal firefighters, but it has not been possible to conduct an adequately sized epidemiologic study to directly measure cancer rates in wildland firefighters. 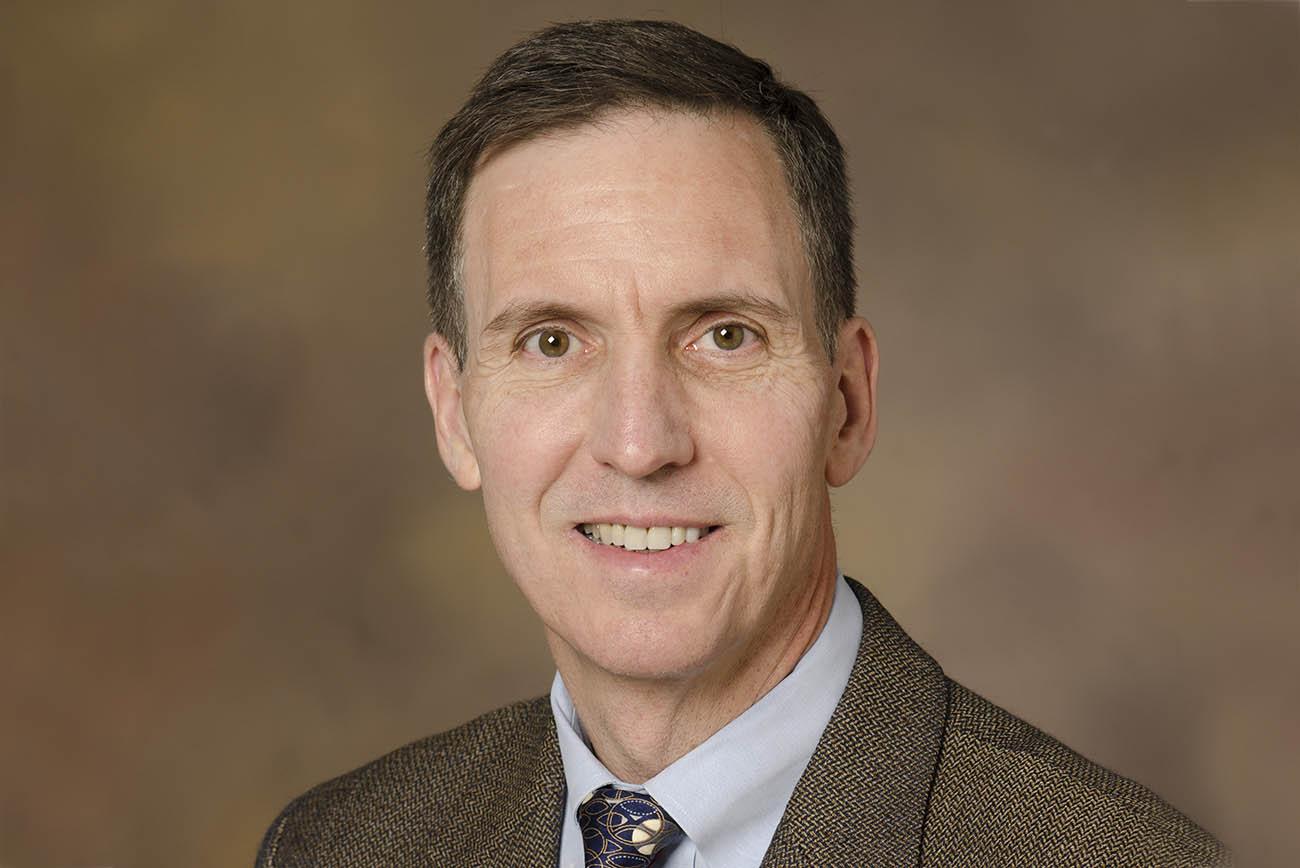 “With wildfires increasing and more firefighters battling larger forest fires due to climate change, we need to understand the exposure science and health effects so we can reduce risk as much as possible and keep our firefighters healthy,” said study lead Jeff Burgess, MD, MPH, MS, a professor of public health and member of the BIO5 Institute and the University of Arizona Cancer Center.

The study, “Wildland Fire Fighters: Exposure Assessment, Carcinogenic Effects and Risk Management,” will assess acute exposure to carcinogens among firefighters during wildland and wildland-urban interface fire response. Additionally, researchers will seek to measure biomarkers of chronic carcinogenic effect. Up to 300 wildland firefighters across multiple fire departments in California and Colorado will be recruited to participate.

Based on known exposures, increased cancer rates are expected among wildland firefighters. Cancer has a long latency period between exposure and disease onset. Gathering present-day exposure measurements and evaluating biological markers of cancer risk will help researchers identify which exposures are causing carcinogenic effects, which will allow them to quickly identify the most effective new interventions.

The study builds on the existing structure of the Fire Fighter Cancer Cohort Study, which was co-led by Dr. Burgess and Alberto J. Caban-Martinez, DO, PhD, MPH, CPH, director of the Florida Firefighter Cancer Initiative and a collaborator on this study.

“Dr. Burgess’ innovation and leadership in health research for firefighters inspires our public health community,” said Iman Hakim, MD, PhD, MPH, dean of the UArizona Zuckerman College of Public Health. “This research builds vital knowledge that will improve health and safety guidance and policy for our first responders across the nation. It will make a big difference in health outcomes for these men and women who put their lives on the line to keep the rest of us safe from wildfires.”

This study is supported by the Federal Emergency Management Agency (EMW-2020-FP-00430).