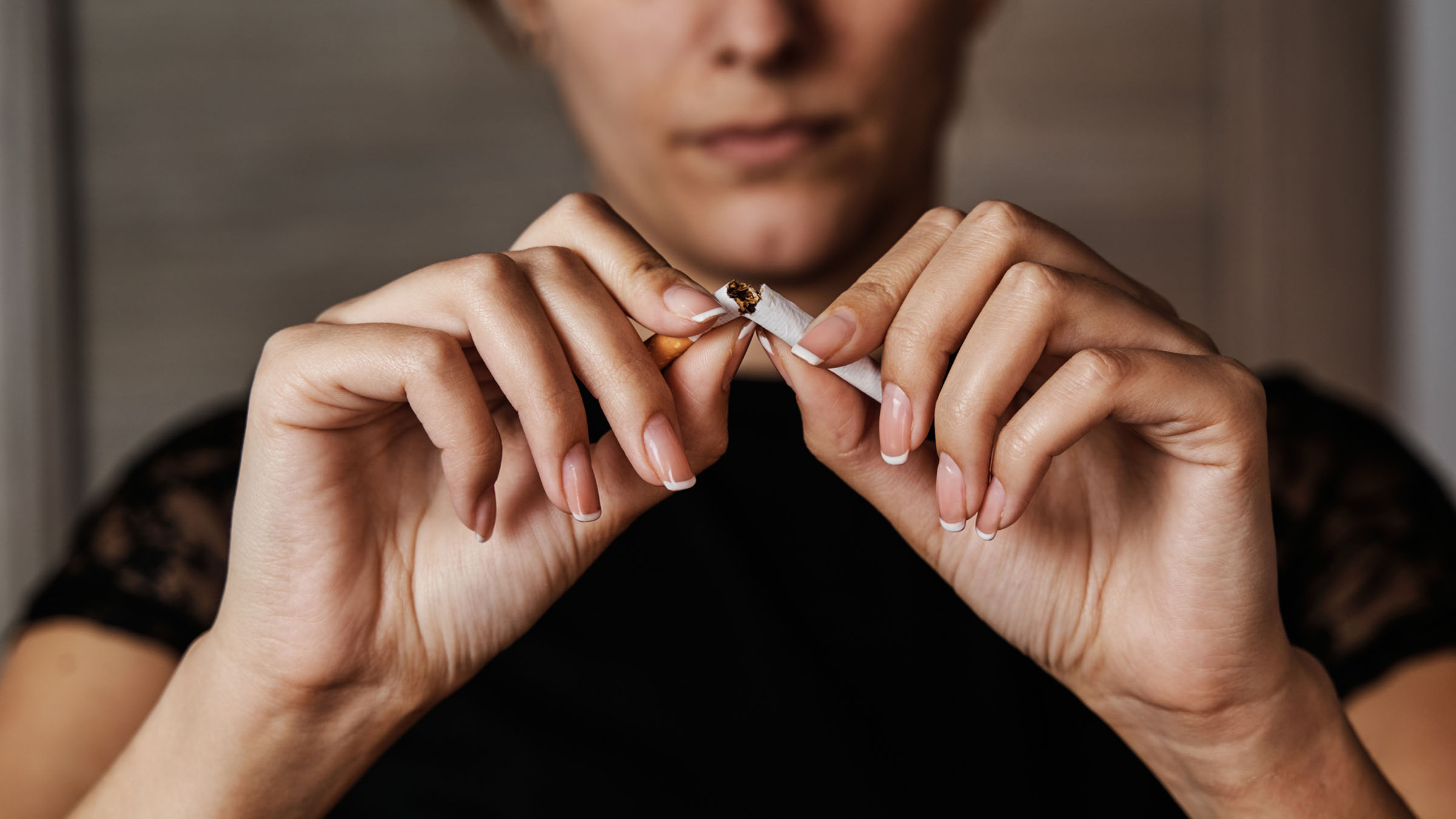 Reseachers at the College of Nursing will use a grant from the National Center for Complementary and Integrative Health to study phone-delivered interventions to help people stop smoking.

A University of Arizona College of Nursing researcher has received a 5-year, $3.3 million grant from the National Center for Complementary and Integrative Health to study the efficacy of integrative phone-delivered tobacco cessation interventions.

The study, “Testing the Efficacy of a Scalable, Telephone-Delivered, Guided Imagery Tobacco Cessation Intervention,” focuses on delivering interventions via telephone because almost everyone has access to a phone. 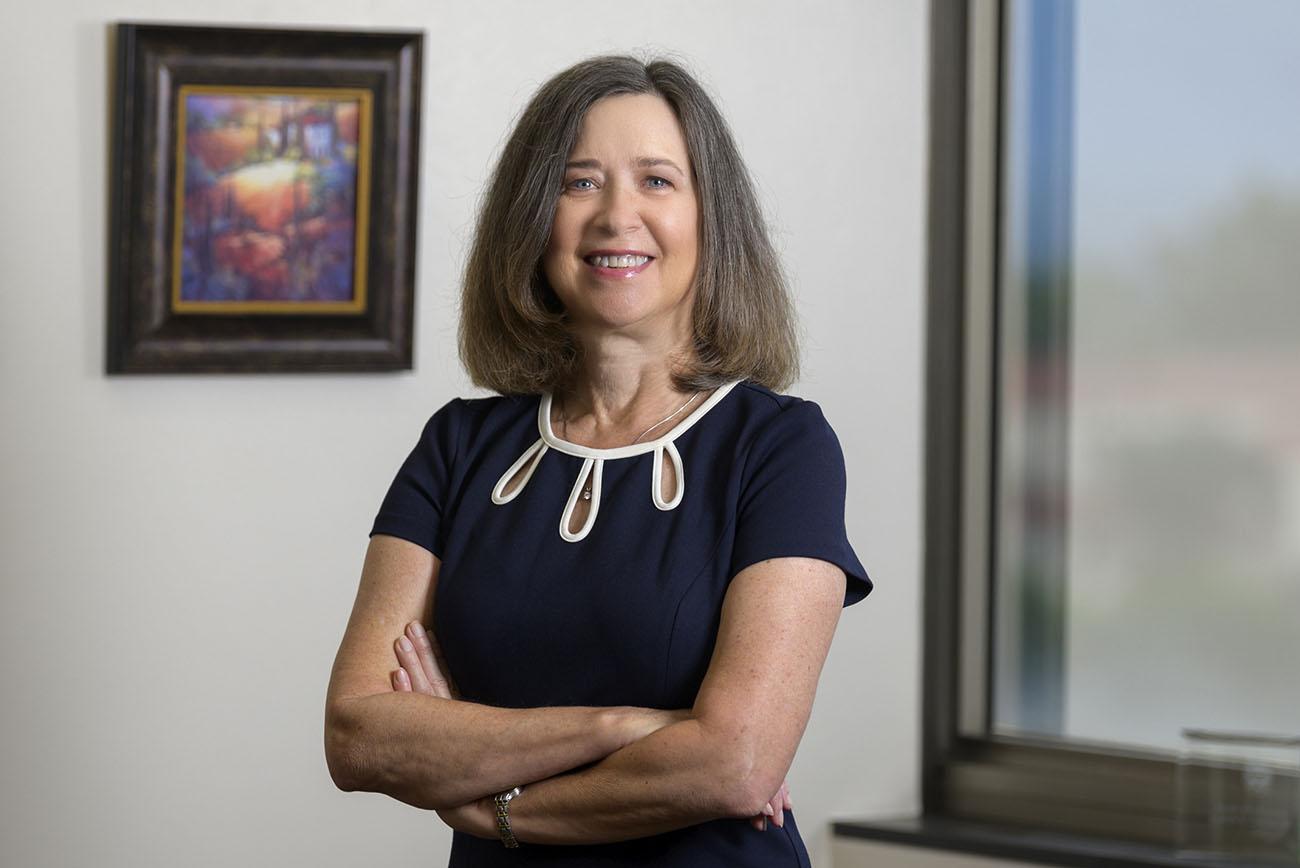 In addition, the intervention could be easily disseminated by tobacco quitlines, which are available in all 50 states, Puerto Rico and Guam. According to the Centers for Disease Control and Prevention, smoking contributes to numerous diseases and accounts for more than 480,000 deaths each year.

“Tobacco use is one of the leading causes of disease and death in the world,” said study lead Judith Gordon, PhD, associate dean for research and professor in the UArizona College of Nursing, which is part of UArizona Health Sciences. “This study will be the first of its kind to test the efficacy of a guided imagery, integrative intervention delivered entirely remotely. There is tremendous potential to reach smokers wherever they are, whenever they’re ready.”

An interdisciplinary team of researchers will partner with tobacco quitlines and community organizations in Arizona, New York and West Virginia to recruit 1,200 participants randomized to receive either an integrative intervention or an active control tobacco cessation program. The interventions differ in content, but both
programs use nicotine replacement therapy to reduce withdrawal symptoms.

The study builds on Dr. Gordon’s previous research, which found that both the integrative and control interventions have potential to be effective. In the prior study, protocols were successfully delivered to participants, who adhered to those protocols and stayed with the intervention throughout the process.

Dr. Gordon’s current team will use the same study procedures, protocols, databases, training materials and surveys to test the efficacy of the integrative intervention in a much larger group of people. The expanded partnerships with quitlines and community agencies also will ensure a more representative sample of smokers in the new study.

“We expanded it to include Arizona, which has a high Hispanic/Latino population, New York and West Virginia. West Virginia has the highest tobacco use rates in the U.S.,” Dr. Gordon said. “New York State is highly diverse and has the largest state-run quitline in the U.S.”

While generally successful, quitlines reach only a small fraction of smokers nationwide. Dr. Gordon chose to develop and test an integrative approach that could expand the appeal of cessation programs to people who may not be interested in the standard cognitive behavioral method. Dr. Gordon hopes the expanded options will resonate with a greater number of smokers.

“The directors of the quitlines we’re partnering with are excited about adding another option to their services,” Dr. Gordon said. “They hope it will be a new way to motivate people who wouldn’t normally call a quitline. Given the fact that there are still millions of smokers worldwide, if you can get those people to quit, you’re going to greatly improve not only their health and wellbeing but also the health and wellbeing of people who are exposed to their secondhand tobacco smoke. There’s enormous potential for improving public health.”