Researchers are studying existing therapies and those in clinical trials to pinpoint the most effective medications for concussion-related headaches.
August 5, 2021 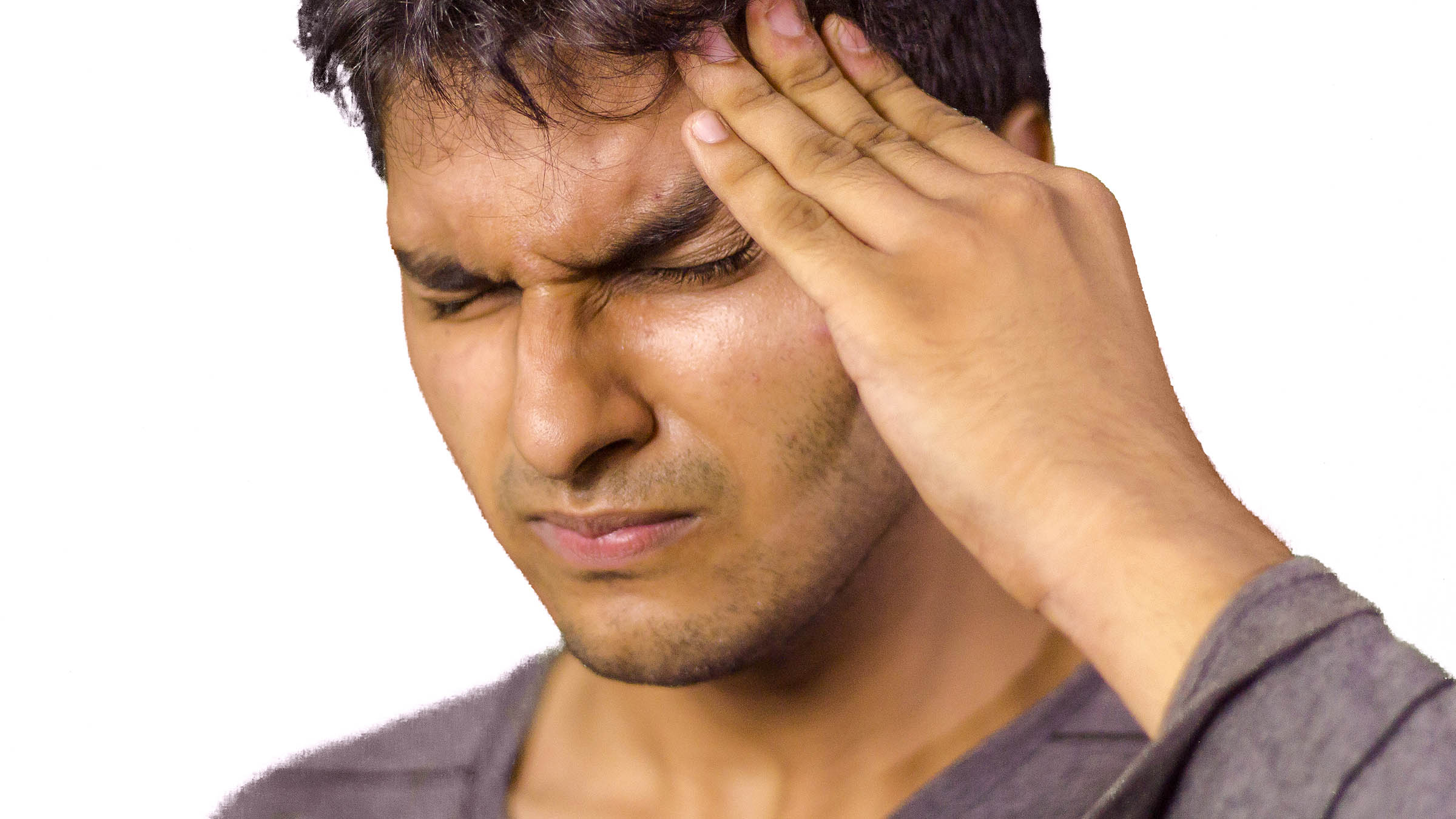 Researchers at the Colleges of Medicine in Tucson and Phoenix will investigate therapies for headaches that persist longer than three months after a concussion.

Millions of Americans suffer from headaches due to mild traumatic brain injuries, commonly known as concussions. Using a $1.84 million Department of Defense grant, University of Arizona Health Sciences researchers are hoping to find the most effective ways to provide relief from post-traumatic headaches.

“Headaches are the most common symptom associated with concussion,” said study lead Frank Porreca, PhD, a professor of pharmacology at the UArizona College of Medicine – Tucson. “They can be temporary and persist from a few days to a few months, they can go away, or they can never go away. If the headache persists for longer than three months after the concussion, then you have persistent post-traumatic headache, a debilitating condition that could end up ruining your life.” 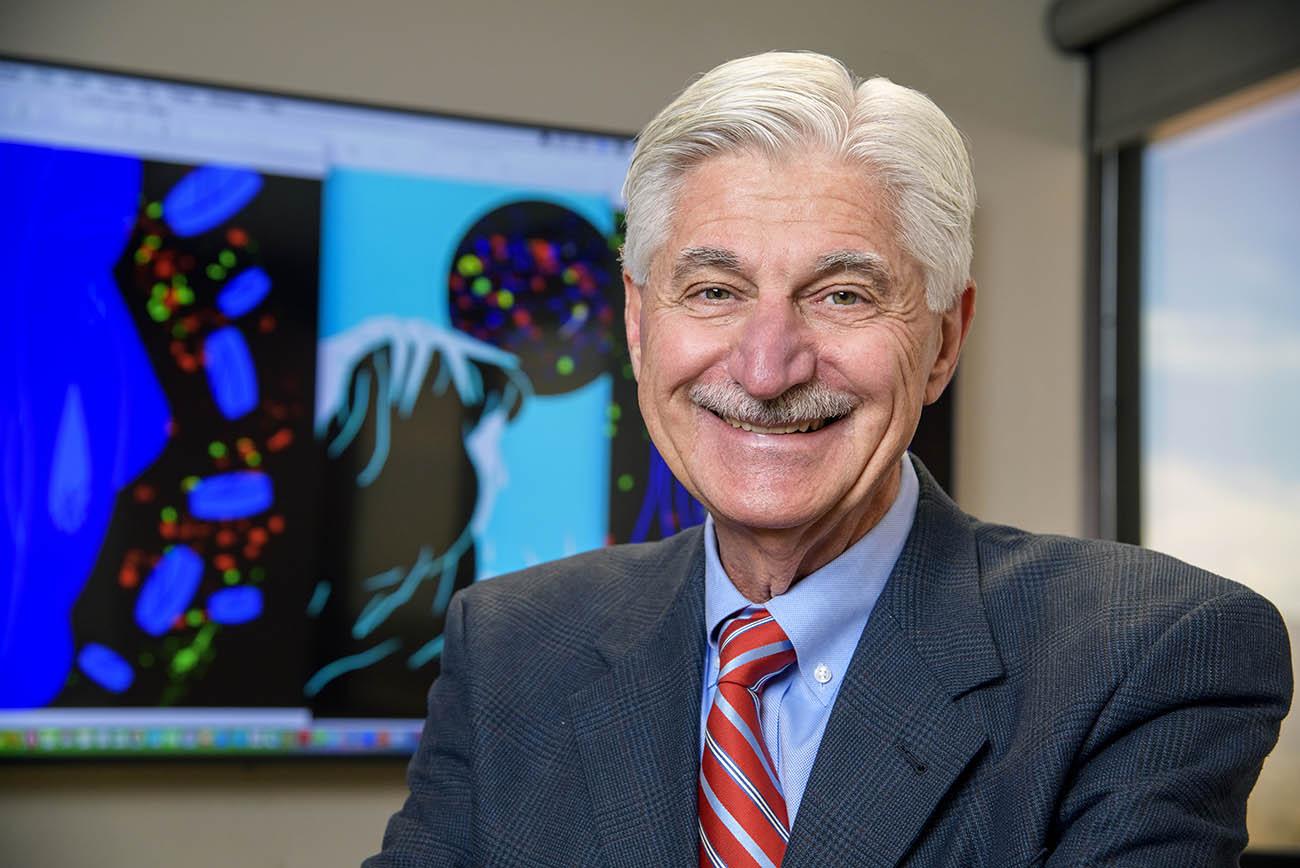 From toddlers to middle school soccer players, professional athletes, older adults and members of the armed forces, more than 2.8 million Americans sustain mild traumatic brain injuries every year, according to the U.S. Centers for Disease Control and Prevention. Approximately 360,000 service members sustained traumatic brain injuries from 2000 to 2016 with more than 80% classified as mild, according to Department of Defense estimates.

Many people with post-traumatic headache report symptoms similar to migraine including headache, fatigue, loss of concentration, loss of executive function, lack of sleep, too much sleep, and hypersensitivity to light or sound, Dr. Porreca said.

In the new study, Dr. Porreca, along with Edita Navratilova, PhD, assistant professor of pharmacology at the UArizona College of Medicine – Tucson, and Trent Anderson, PhD, associate professor of basic medical sciences at the UArizona College of Medicine – Phoenix, will work to identify the mechanisms behind these headaches to better understand how existing medications can be used to alleviate symptoms.

“We are not inventing therapies,” Dr. Porreca said. “We are looking at existing therapies, or those currently in clinical development, to see if these are effective.”

The study will investigate mechanisms associated with two potential therapies: onabotulinum toxin A, marketed under the brand name Botox, which is currently used for migraine treatment; and a kappa opioid receptor antagonist currently in Phase 2 clinical trials for anxiety disorders. Opioid receptors regulate motivational processes and are important players in brain regions that govern anxiety, reward processing, mood and cognition.

Researchers believe kappa opioid receptor antagonists may prove to be safe, effective and non-addictive therapies for post-traumatic headache pain, which is often triggered by stress and by sleep-wake disturbances. They may also offer additional benefits important to the military population, such as anxiety reduction, anti-depressive effects and reduced addiction liability and relapse.