The All of Us Research Program is shaping the future of medicine, particularly for populations that historically have been excluded from genomics studies.
June 30, 2022 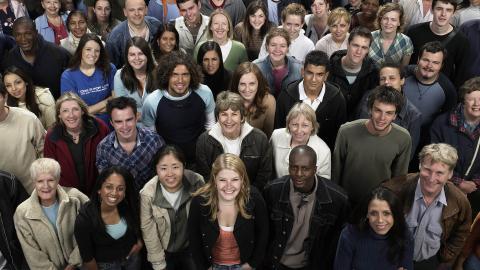 Researchers have long believed that the association of race to disease is inherently biologically driven, but a rapidly growing national research program is helping to change that paradigm. 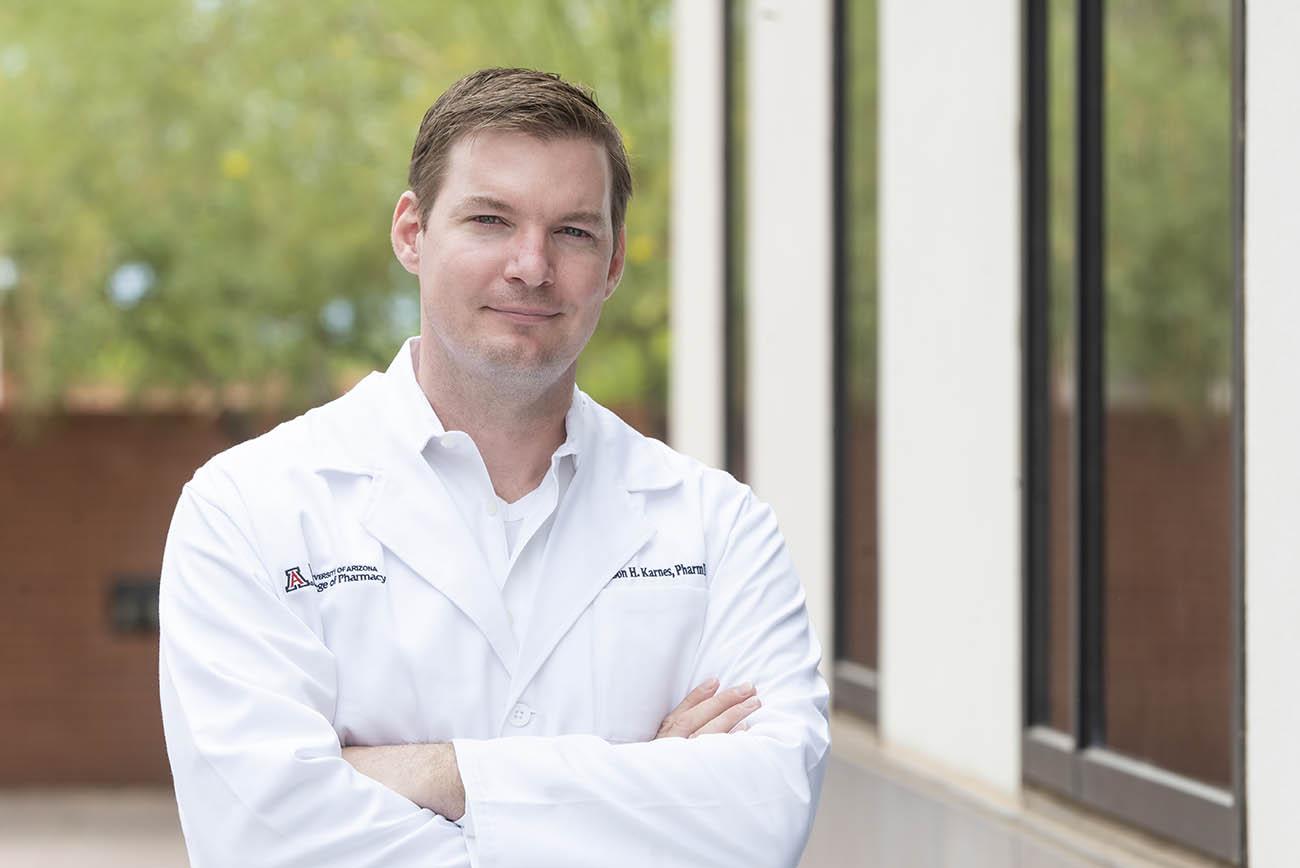 “It is easy to look at data and assume that the genetic differences between the races are the causative factors for a particular disease,” said Jason Karnes, PharmD, PhD, BCPS, FAHA, University of Arizona Health Sciences researcher and director of scientific programs for All of Us University of Arizona-Banner Health. “However, the more we look at this, the more we realize that assertion is actually wrong and that social determinants of health drive disease risk.”

That understanding could shape the future of precision medicine, particularly for individuals who make up historically underrepresented populations in medical research.

Researchers are gaining access to a wealth of data through the National Institutes of Health’s All of Us Research Program, which is building a diverse database that can inform countless studies on a wide variety of health conditions. The program is part of an effort to advance individualized health care by enrolling 1 million or more participants, including 100,000 from All of Us UArizona-Banner, to contribute their health data over many years.

“This program has the potential to increase our ability to inform treatments for communities that have not previously benefited from the knowledge we have,” said Francisco Moreno, MD, who recently was named the contact principal investigator for All of Us UArizona-Banner. 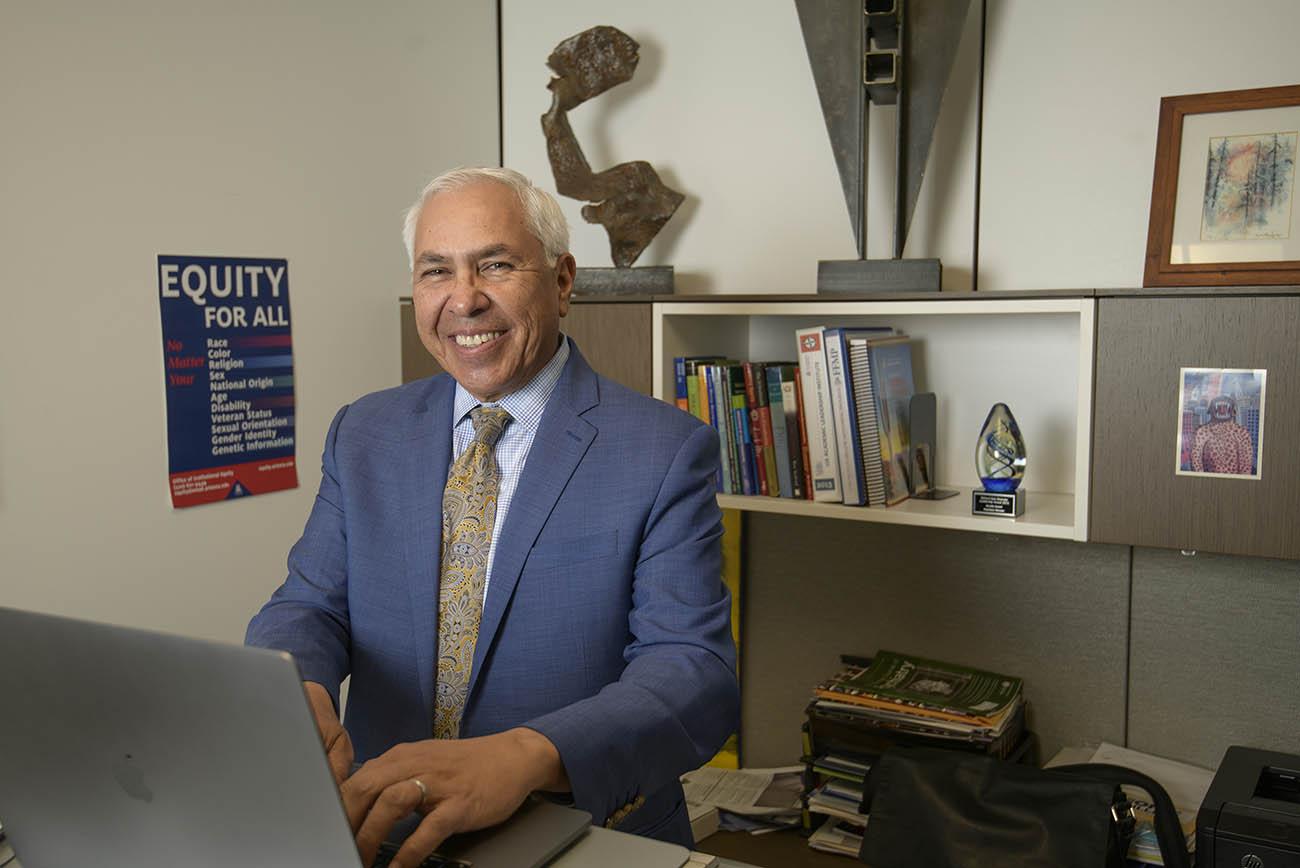 The All of Us Research Program already has more than a half-million participants nationwide. Approximately 350,000 have completed initial steps of the program: consent, agreement to share electronic health records, completing surveys, providing physical measurements and donating at least one biospecimen. The UArizona-Banner program leads the country in enrollment with more than 53,000 participants.

What separates the All of Us Research Program from other large studies and biorepositories is the diversity of the participants.

“Until now, over 90% of participants from large genomics studies have been of European descent,” Josh Denny, MD, chief executive officer of the All of Us Research Program said in a statement in March.

“Once the genomic data are being frequently used by researchers, that really opens the floodgates.”
Jason Karnes, PharmD, PhD, BCPS, FAHA

“We've had an opportunity to connect with people in our local communities and help attract a very diverse group of participants,” said Dr. Moreno, associate vice president of equity, diversity and inclusion for UArizona Health Sciences, director of the UArizona Health Sciences Hispanic Center of Excellence and professor of psychiatry in the UArizona College of Medicine – Tucson. “We are proud to have a very diverse group of staff members who are culturally proficient and match the communities we are trying to recruit.”

Identifying cause and effect

Researchers including Dr. Karnes believe that social determinants of health play a prominent role in creating health disparities when it comes to disease outcomes. He suggested that socioeconomic status, household income, educational attainment, affordability of insurance and access to health care facilities are among the factors that can greatly influence disease risk. 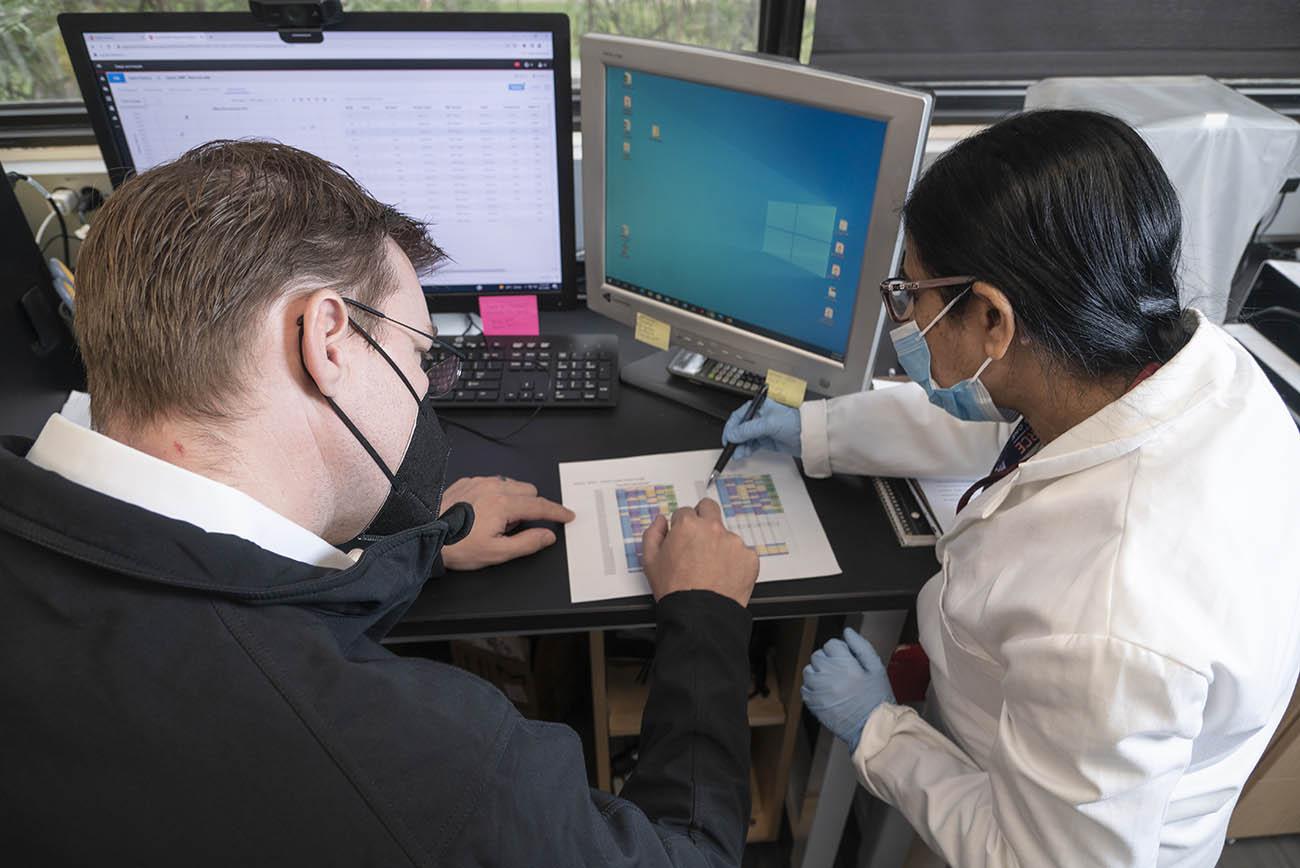 “Systemic inequalities have created an unequal playing ground for health,” said Dr. Karnes, associate professor of pharmacy practice and science in the UArizona R. Ken Coit College of Pharmacy. “In general, it is not that African Americans carry a certain variant that predisposes them to diabetes; rather, it is that African Americans, as a community, have limited access to health care and other roadblocks that other groups don’t necessarily have.”

Much of the All of Us data only became available to researchers in the past year, but it is already helping Dr. Karnes make similar race and disease associations. He currently is conducting a study using deidentified electronic health records available through the All of Us Researcher Workbench to investigate possible relationships between race, ethnicity, and a variety of diseases.

“What we've seen so far – and this is consistent with our hypothesis – is that there are myriad disease associations between race and ethnicity, and they are extremely strong, but they largely go away when one accounts for social determinants of health,” Dr. Karnes said.

In May, the All of Us Research Program released its first set of nearly 100,000 diverse genome sequences. The genome sequences are collected through blood or saliva samples from consenting participants, and about 50% come from individuals who identify with racial or ethnic groups that have historically been underrepresented in research. 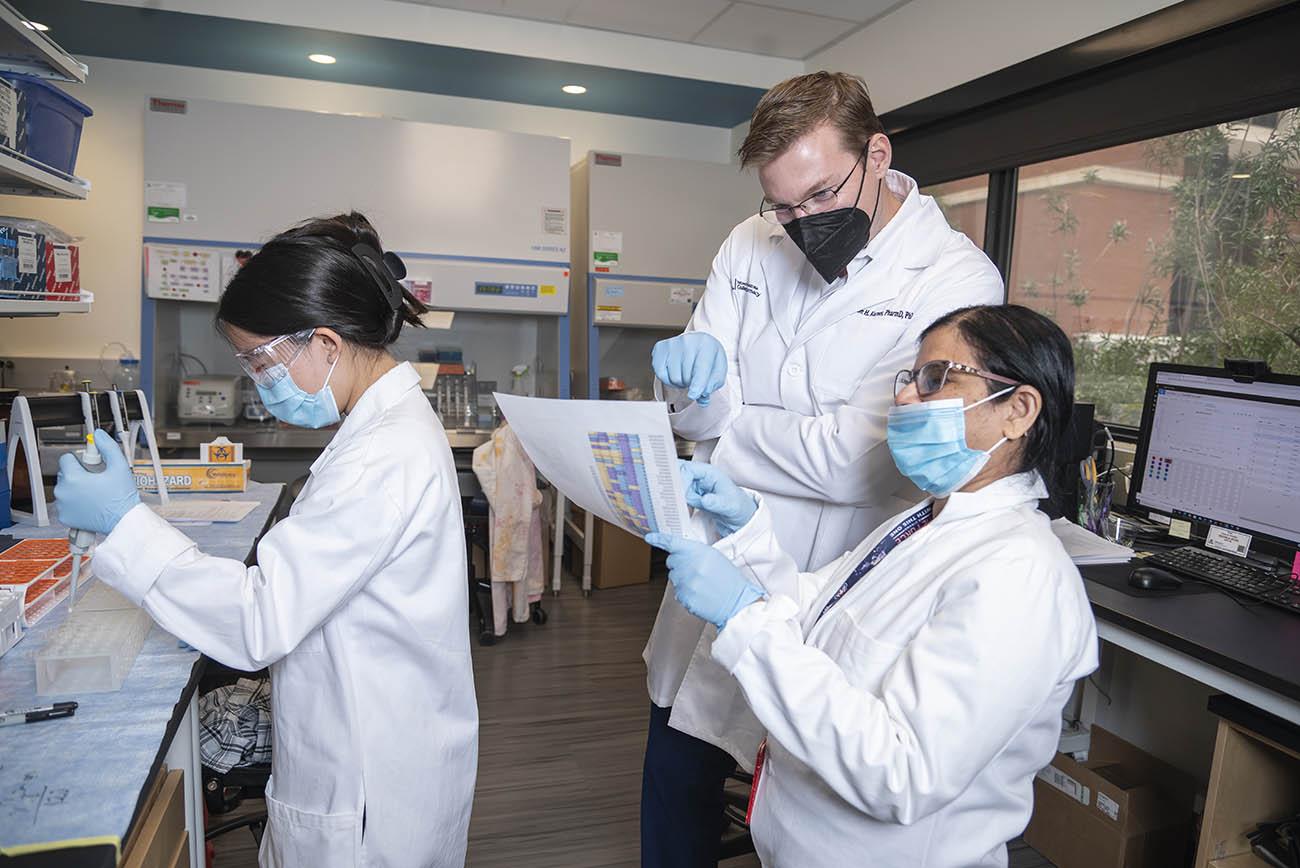 The newly released genome sequences, combined with electronic health records and other information in the database, give researchers access to an unprecedented amount of data. Prior genomic studies have been limited in scope, as they were often tied to a specific disease.

All of Us brings this information together in one place for researchers to freely access and analyze. There are currently almost 2,000 studies underway using All of Us data.

“The release of the genetic data has afforded us the opportunity to tease out the reasons for the inequities that we know exist,” Dr. Karnes said. “Once the genomic data are being frequently used by researchers, that really opens the floodgates because we can tie genetic information and genetic variation to disease risk.

“What we are finding more commonly in our research is that the functional consequences of DNA on disease are consistent regardless of your ancestry, race and ethnic group.”

The research could lead to new treatment approaches, novel therapies and earlier diagnoses for individuals who may be at greater risk for certain diseases.

“There is an opportunity to advance precision medicine in a way that is not one-size-fits-all,” Dr. Moreno said.

All of Us Research Program: A Database for Discovery

All of Us Reaches Participant Milestone

All of Us Research Program Releases 100,000 Whole Genome Sequences to Support Research Into Hundreds of Diseases