When University of Arizona Health Sciences immunobiologist Michael Kuhns, PhD, was young, he took apart his mother’s cuckoo clock, just to see how it worked. Today, he applies that same curiosity to the intricacies of the human immune system, taking T cells apart to find out what makes them tick.

But unlike that cuckoo clock, which never quite kept time again once he put it back together, the T cells Dr. Kuhns is building in his lab at the College of Medicine – Tucson are showing early promise as a treatment for autoimmune diseases such as Type 1 diabetes.

When functioning properly, the immune system is vital in protecting the body from disease and infection. One of the ways it does this is by utilizing several types of T cells including killer T cells, which are responsible for targeting, attacking and destroying infected or diseased cells. 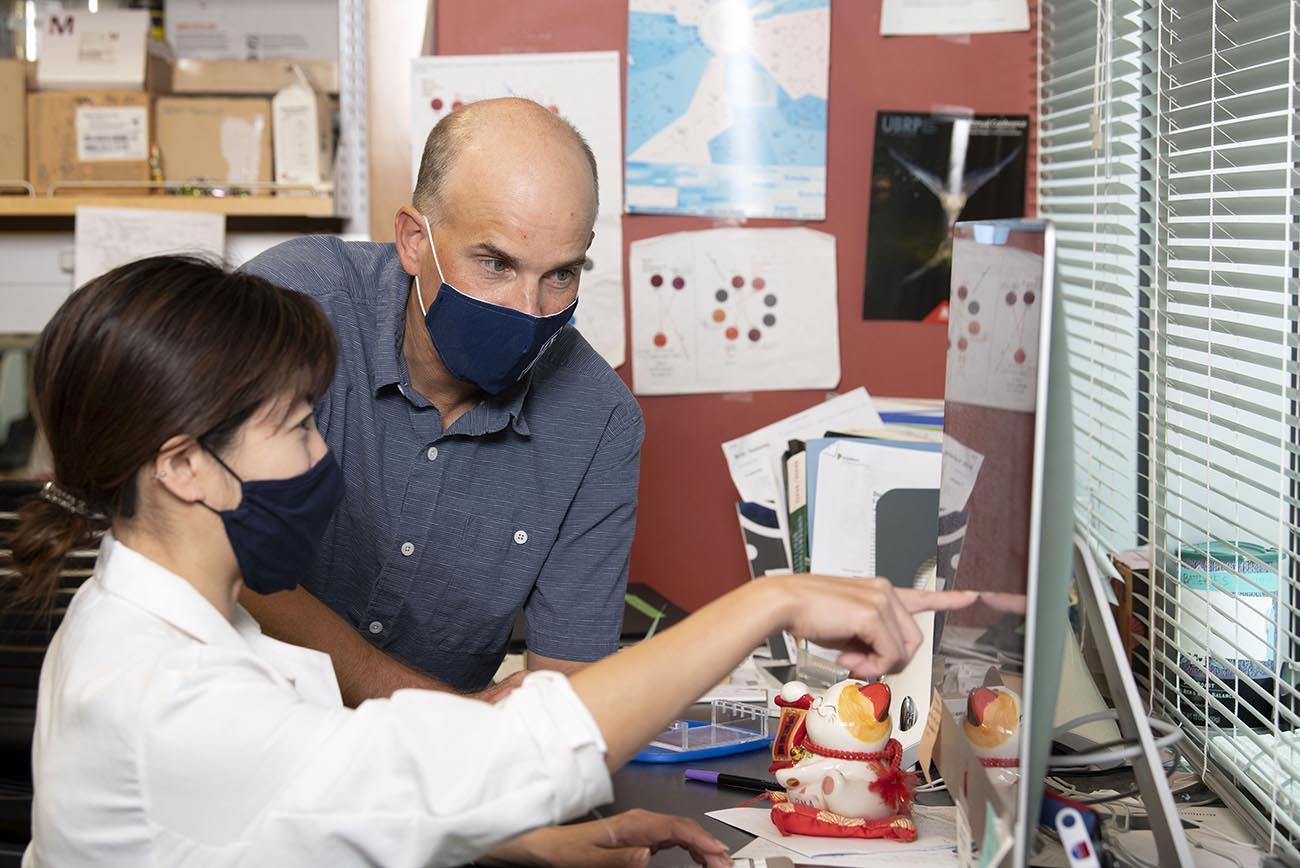 When it malfunctions, the immune system may improperly direct killer T cells to destroy healthy cells, resulting in autoimmune diseases such as Type 1 diabetes, multiple sclerosis and rheumatoid arthritis. According to the National Institutes of Health, there are more than 100 autoimmune diseases that affect as many as 24 million people in the United States.

Dr. Kuhns’ research in the Department of Immunobiology aims to unlock the secrets of the immune system to improve our ability to fight diseases – a major UArizona Health Sciences initiative.

“I'm an unabashed basic research scientist. It's so important that we understand the basics,” Dr. Kuhns said. “You can't innovate, you can't develop, you can't invent anything new if you don't know the basic principles driving biological processes. I've been studying the molecular machines that lead to T cell activation.”

All T cells have receptors that are specific to particular toxins or foreign substances, also known as antigens. On killer T cells, the receptor works in concert with three signaling modules and a coreceptor to activate the T cell and direct it to destroy the infected cell, similar to the guidance system a missile uses to hit its target.

“There are a variety of different critical receptor complexes or molecules that relay information from the outside of the cell to the inside and tell that cell what to do,” Dr. Kuhns said. “It appeals to the reverse engineer in me to be able to take things apart to figure out how they work, and then I'm always thinking about how our findings may be used to then build something.”

Lately, Dr. Kuhns has been building a new kind of T cell genetically engineered with a five-module chimeric antigen receptor, or 5MCAR.

Genetically engineered chimeric antigen receptors, or CARs, are a relatively new type of gene therapy. In 2017, the U.S. Food and Drug Administration approved two CAR T cell therapies for cancer – one for the treatment of children with acute lymphoblastic leukemia and the other for adults with advanced lymphomas. Those CAR T cells focused solely on the receptor and maintained the T cells’ original role of seeking out diseased cells, specifically cancer tumors. 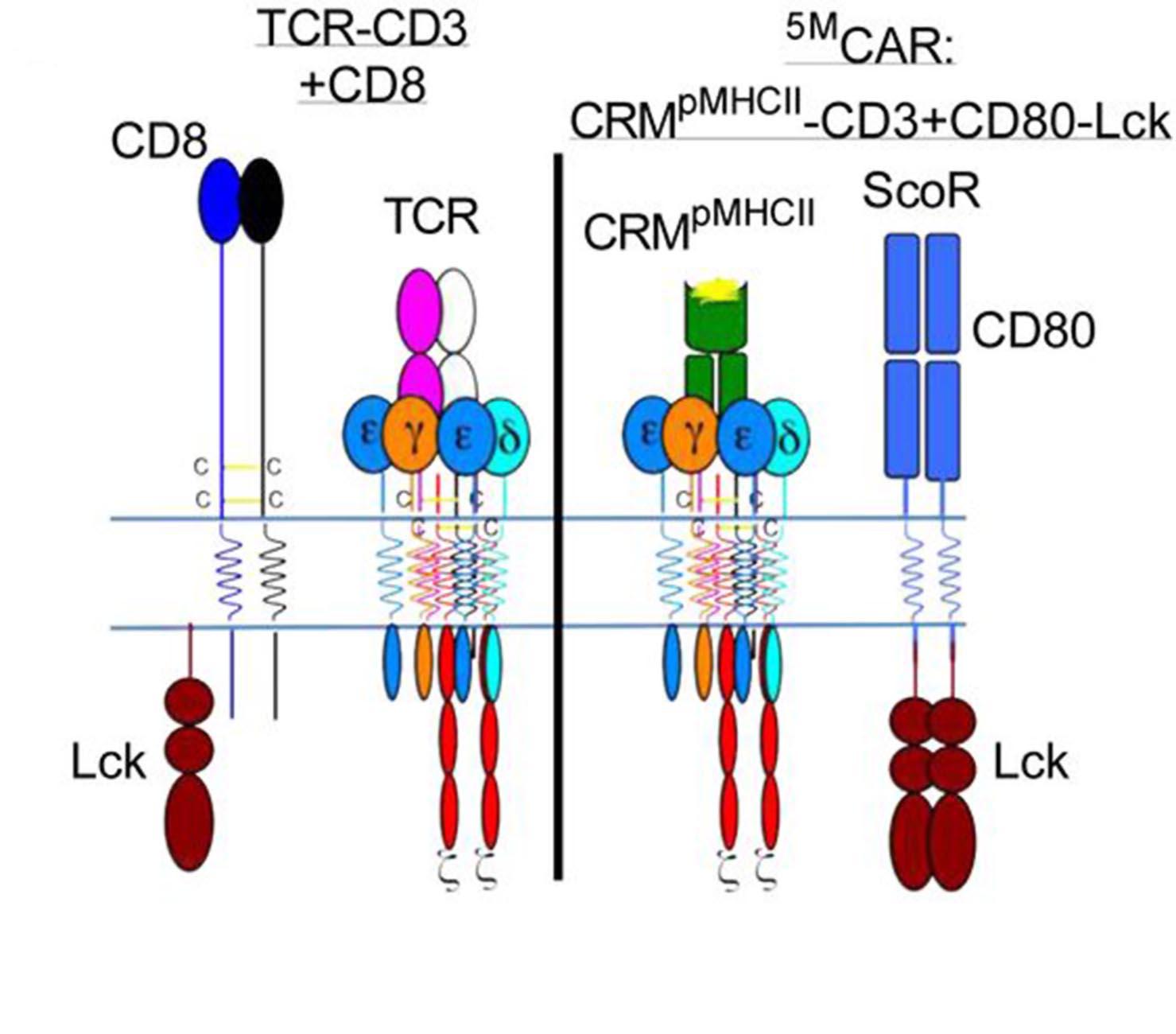 “I'm generally of the belief that evolution converges on related principles to execute related tasks, and fundamentally, the single-module CAR doesn't look like a natural receptor,” Dr. Kuhns said. “I was motivated to try to build something that mimics the natural thing and see if it can work.”

Dr. Kuhns, who is a member of the UArizona Cancer Center, the BIO5 Institute, and the Arizona Center on Aging, wanted to co-opt as much of nature’s machinery as possible while engineering a new CAR. His goals were not only to duplicate all five elements he knew played a role in T cell activation – receptor, three signaling modules and coreceptor ­– but also to reprogram the T cells to recognize and attack a new target: pathogenic T cells.

The design worked. With a fully functioning 5MCAR, Dr. Kuhns prepared for the first real test of the new technology. He engineered a new receptor module that would cause the 5MCAR to redirect killer T cells to target autoimmune T cells that mediate Type 1 diabetes.

A new twist on immunotherapy 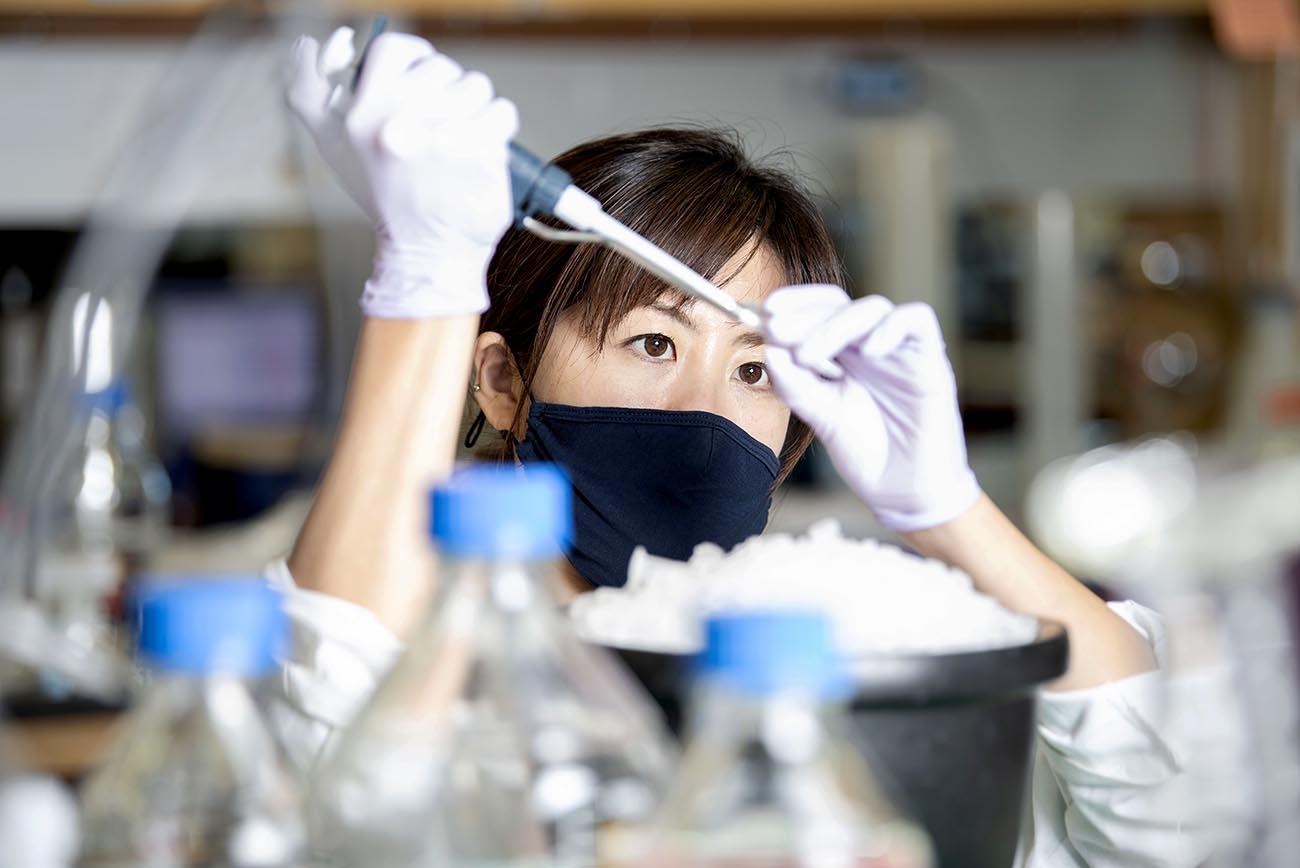 The research, recently published in the Proceedings of the National Academy of Sciences, is a first step toward developing new ways to treat autoimmune diseases with immunotherapy.

“There are many things we don't yet know about this technology,” Dr. Kuhns said. “What we know is that it works, and it can be very effective in a mouse model of Type 1 diabetes, so that’s great. Now, we have a lot more work to do.”

The work will continue at UArizona Health Sciences, where Dr. Kuhns recently received a bridge grant from the National Institute of Allergy and Infectious Diseases to continue his research into 5MCARs and autoimmune disease.

“The field of immunology is really matured to a point where we know we have a good foundation of knowledge,” Dr. Kuhns said. “Now, we're really getting into the details and nuance of how things work.”