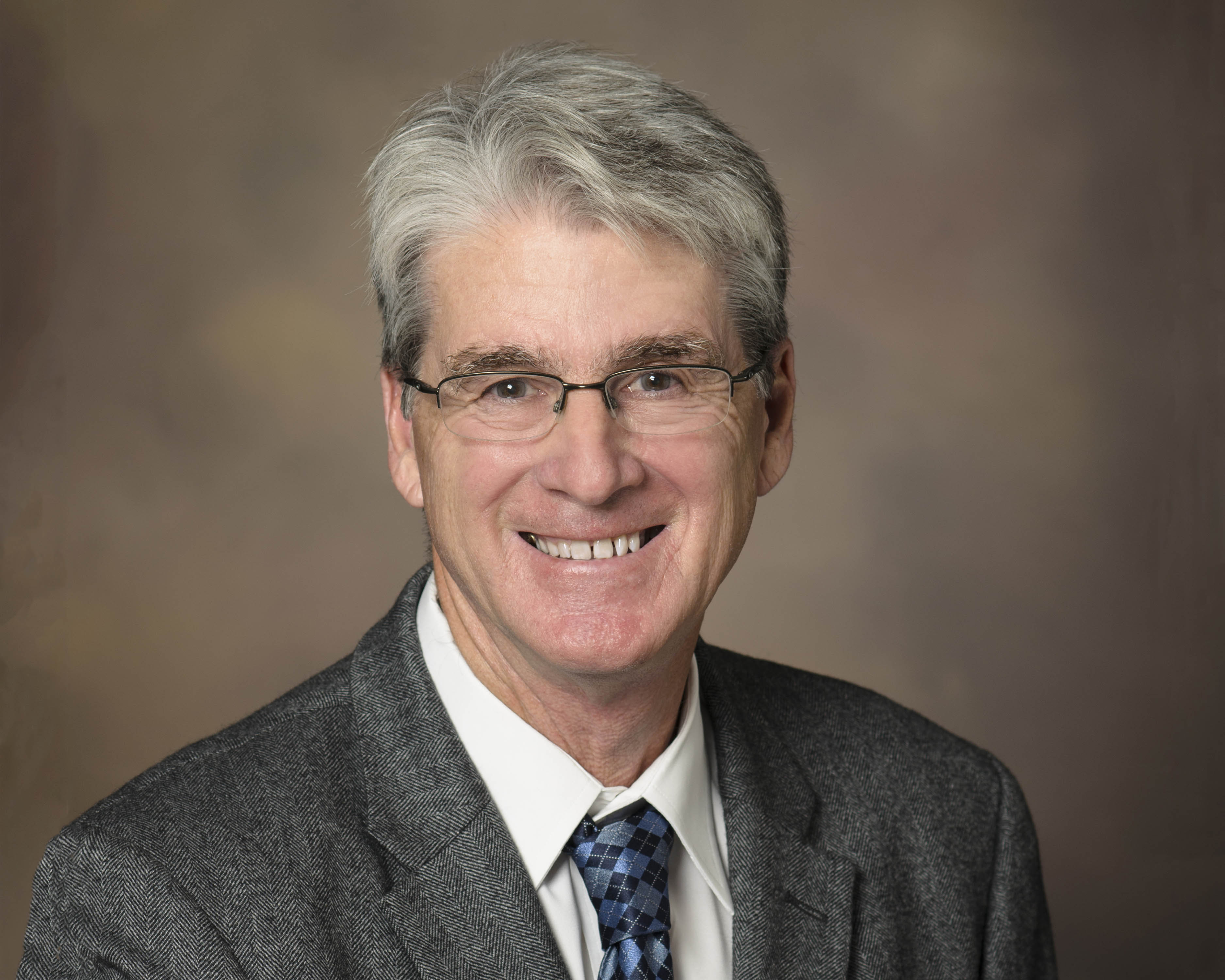 Director, Center for Disparities in Diabetes, Obesity and Metabolism
mandarino@email.arizona.edu
(520) 626-6453

Lawrence J. Mandarino, PhD, is the director of the UA Center for Disparities in Diabetes, Obesity and Metabolism at the University of Arizona Health Sciences. Dr. Mandarino also serves as chief of the Division of Endocrinology, Diabetes and Metabolism in the Department of Medicine at the UA College of Medicine – Tucson.

The UA Center for Disparities in Diabetes, Obesity and Metabolism serves as a nucleus for interdisciplinary research that forms the foundation for advanced, evidence-based clinical care. A major focus of the center are innovative approaches to delivery of care and prevention, serving a diverse population in one of the most high-risk yet underserved regions in the nation.

Dr. Mandarino’s research has been supported by the National Institutes of Health for more than 25 years. Currently, he is principal investigator on two studies with grant funding totaling more than $5 million. His research interests include the mechanisms of insulin resistance in skeletal muscle and liver and the mechanisms of fatty liver development. His research is aimed at providing new targets for treating insulin resistance syndrome – sometimes referred to as metabolic syndrome – which increases the risk of obesity, type 2 diabetes, cardiovascular disease and other cardiometabolic conditions, all areas of special concern in the Latino population. In 2009, he received the American Diabetes Association’s Cure Award, presented to a key researcher who is engaged in basic or clinical research focusing on the treatment, cure or prevention of diabetes and its complications.

An active supporter of the training of physician-scientists and biomedical researchers, he has mentored many post-doctoral and medical research fellows and graduate and undergraduate students. He has more than 140 articles published in peer-reviewed journals. He has been associate editor of Diabetes; a reviewer for Diabetes Care, Diabetologia, Journal of Clinical Endocrinology and Metabolism, Journal of Clinical Investigation, and Metabolism; and serves on the editorial board of the Journal of Proteome Research. His professional memberships include the American Association of Physical Anthropologists, American College of Sports Medicine, American Federation for Clinical Research, American Physiological Society and American Diabetes Association.

Dr. Mandarino earned his bachelor’s, master’s and doctoral degrees at ASU. After earning his doctorate in 1978, he joined the Mayo Clinic in Rochester, Minn., where he was a senior research fellow and also an assistant professor at Mayo Medical School. He then joined the faculty of the University of California, San Diego, in the Division of Endocrinology and Metabolism, and was core laboratory director of the General Clinical Research Center. From 1987 to 1992, he was assistant professor in the Departments of Ophthalmology and Physiology at the University of Pittsburgh School of Medicine. He then served as associate professor in the Departments of Medicine, Biochemistry and Physiology and as professor in the Department of Medicine, Division of Diabetes, at the University of Texas Health Science Center at San Antonio.

In 2005, he joined ASU as professor and chair of the Department of Kinesiology and founding director of the Center for Metabolic Biology, which brings together basic scientists and physician-investigators to understand the mechanisms involved in the development of insulin resistance, type 2 diabetes mellitus and cardiovascular disease. In 2010, ASU and Mayo Clinic in Scottsdale partnered to create the Mayo/ASU Center for Metabolic and Vascular Biology, to combat obesity, diabetes, cardiovascular disease, stroke and other related conditions, and Dr. Mandarino was appointed director.