Dr. Lorraine Martin-Plank says the pandemic revealed multiple improvements that can be made to help older adults in nursing homes stay engaged and healthy.
July 26, 2021 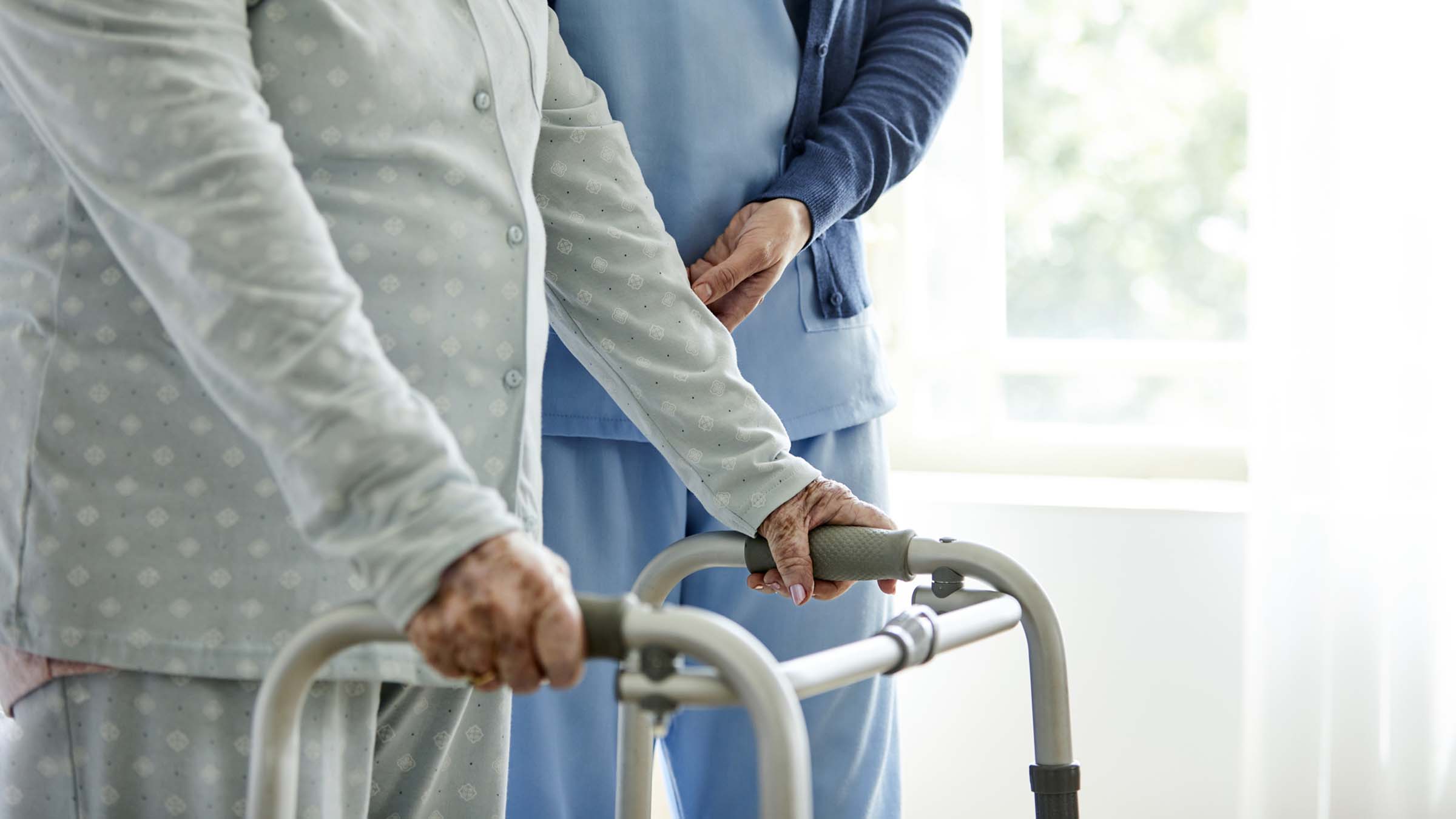 The COVID-19 pandemic exposed problems in the nursing home system including funding inequities, low pay for staff and lack of engagement opportunities for residents.

The COVID-19 pandemic emphasized a number of health inequities in the U.S. – a lack of adequate access to health care in rural and underserved communities, and a lack of universal best-practices care for older populations, to name two.

Lorraine Martin-Plank, PhD, FNP-BC, NP-C, GNP-BC, FAANP, FNAP, clinical professor in the College of Nursing, has dedicated much of her career to caring for older adults and advocating for their well-being. In 2019 she was awarded the Distinguished Educator in Gerontological Nursing Award.

A year and a half into the pandemic, she spoke to Health Sciences Connect about the lessons learned from COVID-19 as it affected older adults, and what improvements can be made in providing better care to this growing population.

Why were older adults at increased risk for COVID-related hospitalization and death? 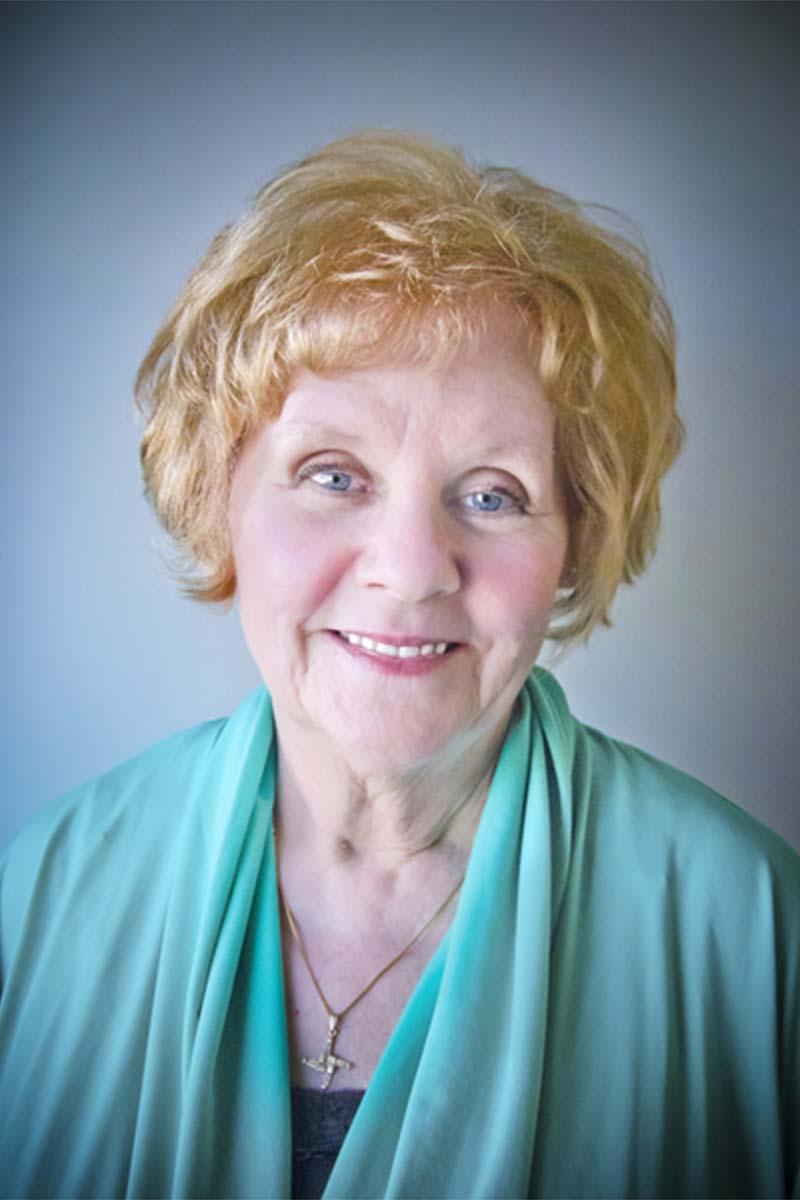 First and foremost, older people don’t have the physiologic reserve that younger people do. The immune system is not as efficient overall. There’s a blanket term called inflammation, where the body is in a state of attacking itself. This happens a lot with older adults and fuels their decline.

Diabetes, where the pancreas fails and people have to receive insulin injections, is partly fueled by inflammation. The big COVID risk factors were diabetes and obesity, and the two of them go hand in hand. Risk of diabetes increases with age, and more than a quarter of older adults have it.

Diet, exercise and sleep are really important for all of us, but many  older adults have trouble sleeping and may not be able to exercise. Poor nutrition contributed to the increased risk. Sometimes, if older adults are depressed, they just don’t have an appetite. Many have ill-fitting dentures, and it’s difficult for them to eat. If they have a swallowing difficulty, they need more time, but if they’re in a nursing home that is understaffed, they’re rushed, and a lot of older adults just can’t eat as well as they should because of that.

Based on the lessons we’ve learned from COVID, what improvements do we need to make in nursing homes?

Our whole nursing home system needs to be reevaluated. It hasn’t received the funding and attention that it needs. It is one of the most regulated systems in health care, but it’s one that serves the patient the most poorly. We need to value older adults, and we need to value their caregivers.

Direct care workers who staff long-term care facilities are terribly underpaid. Many of them need to work more than one job to survive, so they’re going from one facility to another. If they were silent carriers of COVID-19, they were inadvertently infecting people.

There also are disparities among care facilities. Some have a different level of care because the patients have the money to pay for it. Staff are better paid, so there’s more continuity of staff.

How could nursing homes be improved? 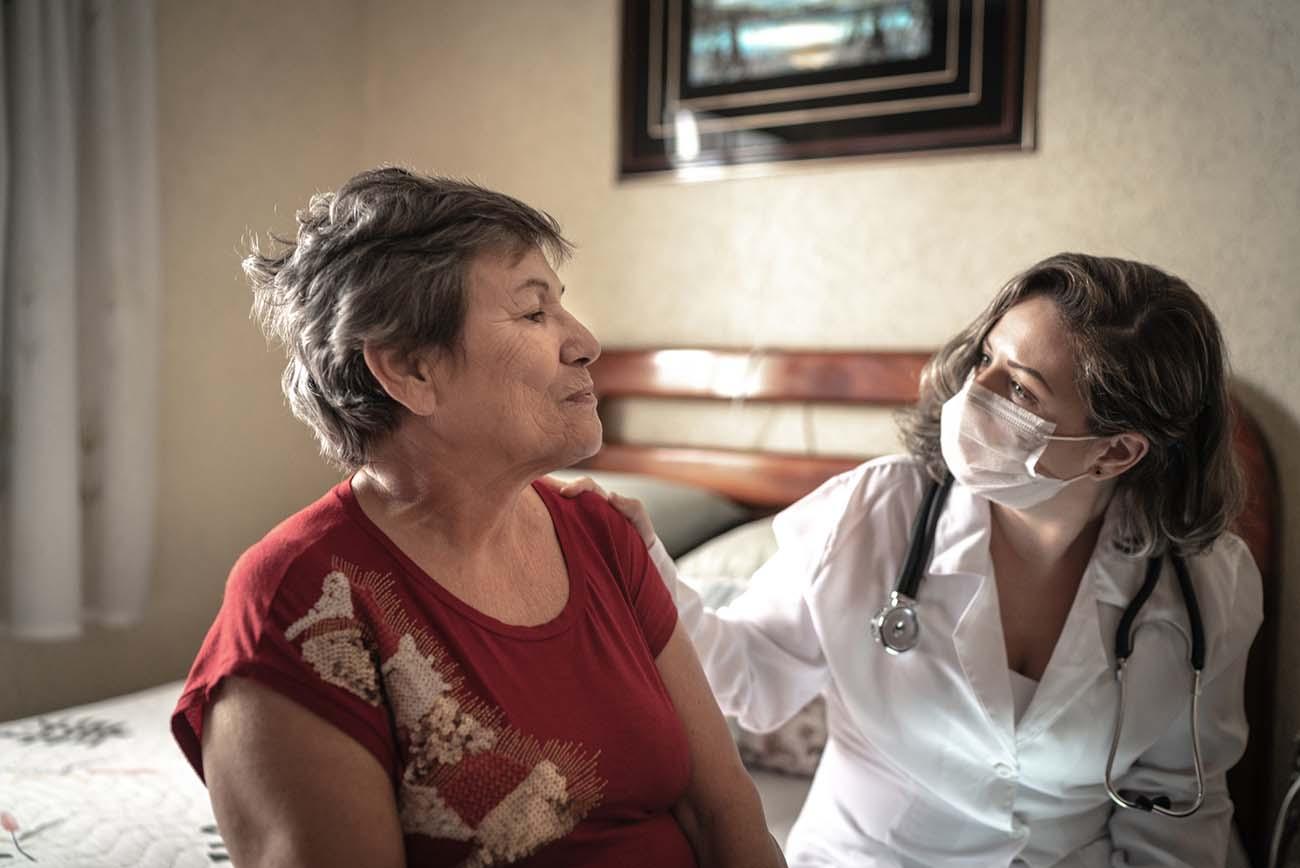 It would take a huge effort, but we have models. I lived in North Carolina when I went to graduate school. They didn’t have a lot of big nursing homes; they had care homes. The residents had tasks to do, like peeling potatoes for dinner, and it gave them something to do.

Later, I worked in the dementia care unit in a Quaker nursing home. What I saw was really amazing. During the day, they would take several people from the dementia unit to the on-site childcare unit, where they were supervised. They rocked the babies, they fed the babies, they folded linens, and they participated in making lunch and things like that. They were really engaged, and I think it was a much healthier atmosphere than just going into a locked unit.

What impact do you think the expansion of telemedicine will have for this population?

The pandemic has certainly shone a light on what telehealth can do. A lot of patients like it because they don’t have to leave their home. I hope we develop more things so that instead of just seeing people on the screen, you can actually assess their vital signs and things like that. There are places that can do that, but it’s not widely available. That would really be a game changer.

Before the pandemic, I went on house calls. People love it when you come to their home. It also can be very revealing. One lady I visited lived alone in an old house, and on the porch was a lot of firewood. If anything happened there, that’s it, the whole house would have gone up in flames. You see things that are rather concerning, and you are in a position to act on them.

How can someone stay connected with an older person in their life who doesn’t have access to video conference technology or the savvy to use it?

The telephone would be one strategy. My husband does genealogy as a hobby. One thing that he’s really good at is recording oral interviews with people. There are so many times when people don’t think to ask things of people when they’re still alive. After they’re gone, you wish you had asked.

Writing letters or cards would be another way to keep in touch. You could write about things that you remember when you were a child, anything that was special, which will bring back happy memories to them, too.