Talking to the media is one of the best ways researchers can spread the message of science. By taking this step, they can help generate public enthusiasm for science, and increase trust and funding. To become more effective science communicators, scientists can keep a few points in mind. 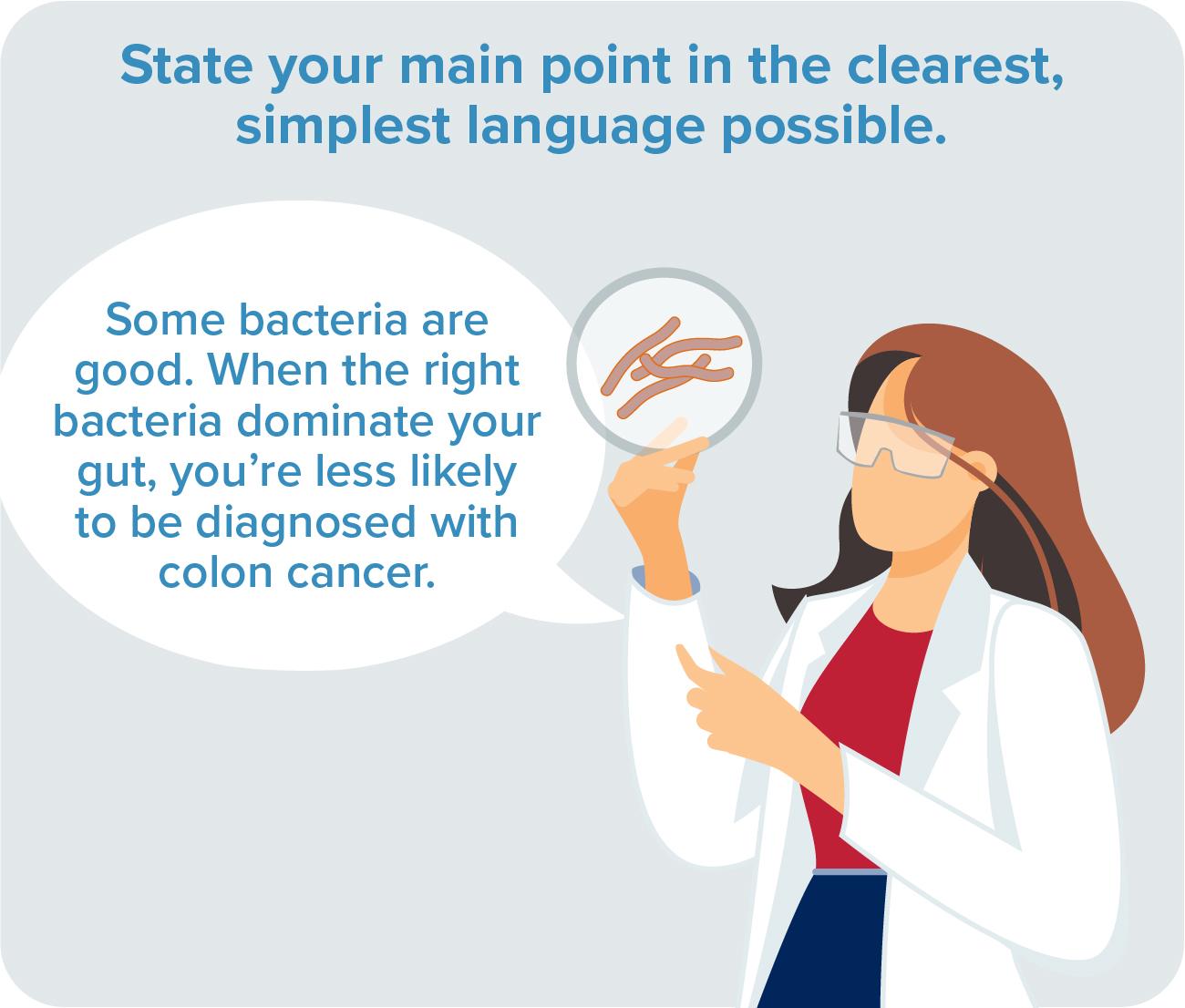 The prospect of talking to a reporter can be intimidating. Mel and Enid Zuckerman College of Public Health Professor Kacey Ernst, PhD, MPH, who has years of experience working with the media, said it took a while for her to warm up to the idea.

“Early in my career, when a reporter would call, I would dodge it,” Dr. Ernst recalled. “I rarely did interviews.”

When speaking to a journalist about a study you have published, tell them what question you sought to answer, what you learned and what possible implications your discovery has for people.

Be very clear about any limitations. For example, if your study was in cell cultures rather than in human subjects, make that abundantly clear. It could help guard against misrepresentation or sensationalism. 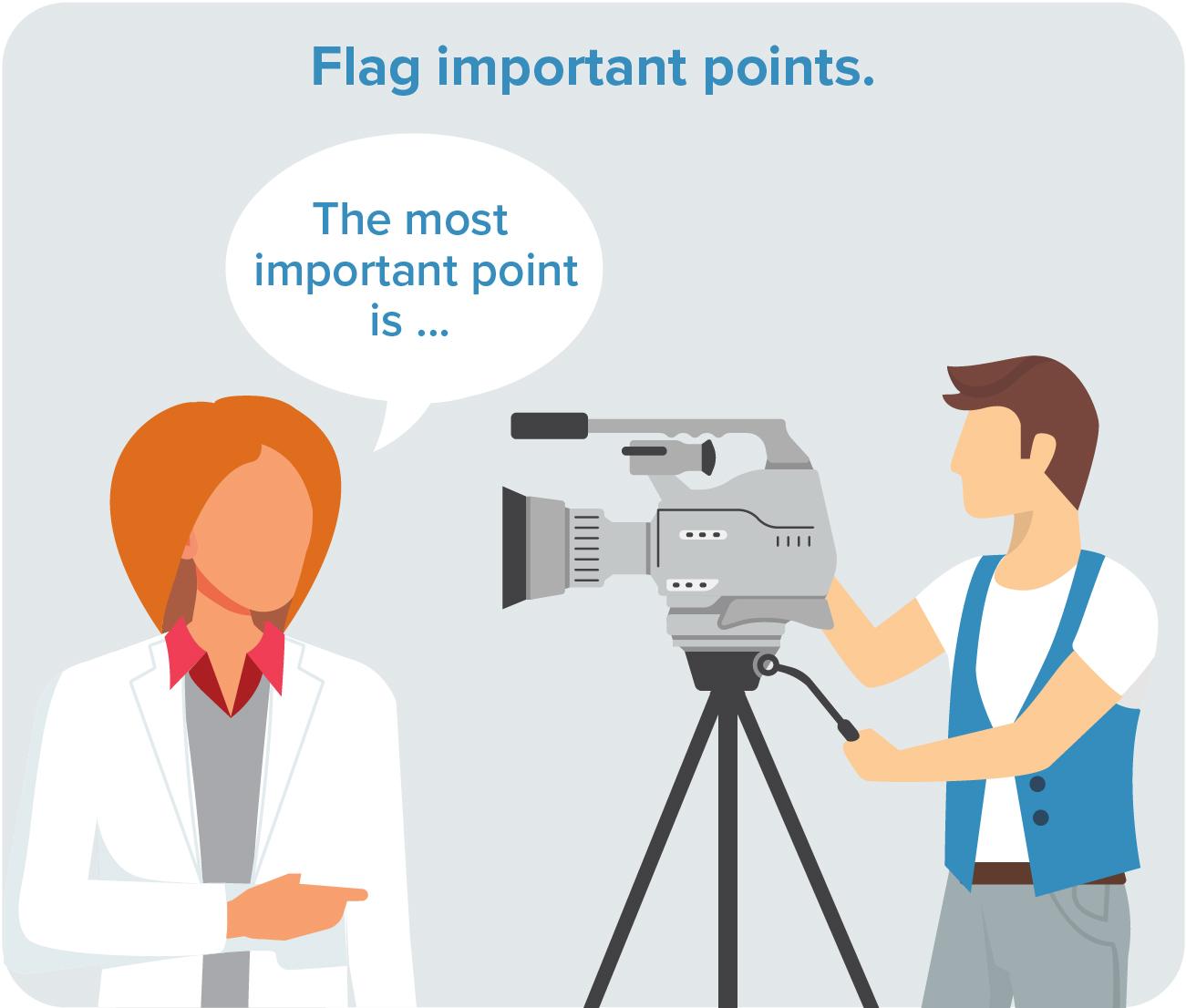 Avoid technical terms and use colorful language, especially analogies and metaphors that can help someone completely new to the subject wrap their mind around the concepts.

“It’s crucial to communicate with both the media and the general public in a way that makes sense to them,” said Judith Gordon, PhD, associate dean of research for the College of Nursing. “We can use language that’s understandable and communicate the benefits of the research we’re doing in a clear, concise, understandable way, trying to reduce the jargon we use.”

It’s also helpful to flag key points, and to harness the power of repetition by voicing the most important points several times. Determine the main point you want to make, and make it in clear, simple language. 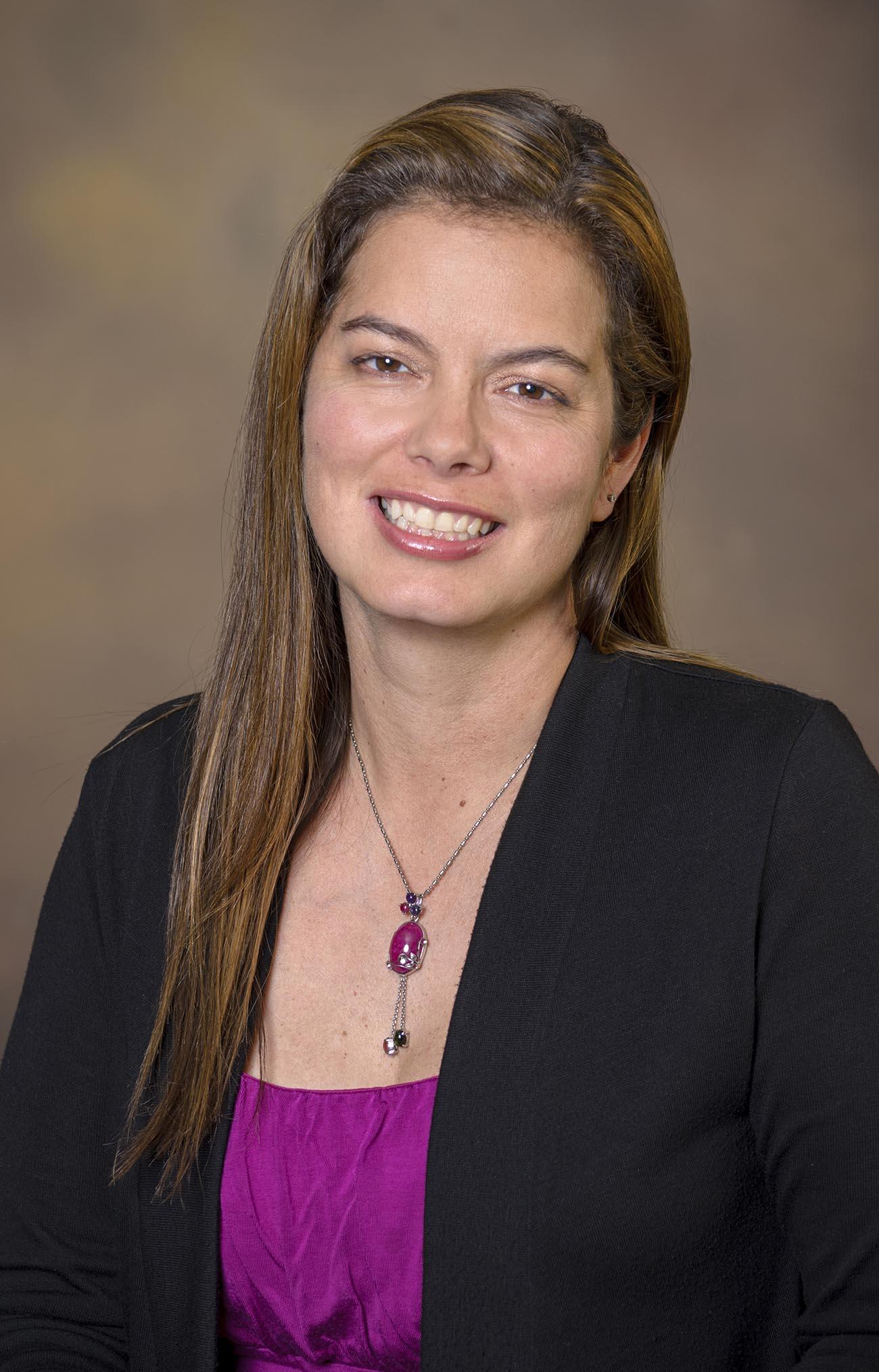 “Figure out your talking points ahead of time,” advised Paloma Beamer, PhD, associate professor in the Mel and Enid Zuckerman College of Public Health. “What are two or three messages you really want to get through on a particular topic?”

Consider how to condense your message into one or two sentences. Reporters are going to get their soundbites somewhere, so they’d might as well get them from you. Crafting your own soundbites gives you more control over the message, helping to protect it from distortion when taken out of a larger context.

Another way to guard against misrepresentation is to pay close attention to whether the reporter is following you. Look at their body language or facial expressions, and pay attention to how they rephrase your points or if they ask appropriate follow-up questions. If you sense a misunderstanding, make sure to address it right away.

Researchers can practice these skills by talking about their work with friends, family and acquaintances, which will provide a better sense of what explanations work and what makes someone’s eyes glaze over.

“I think about how to explain it to my 10-year-old,” Dr. Beamer said. “He’s curious and inquisitive and at that amazing age where he’s excited about everything. Kids are natural little scientists, I just have to learn not to use jargon.”

Many scientists think of themselves as playing a small part in a larger team effort, and are reluctant to grab the spotlight. 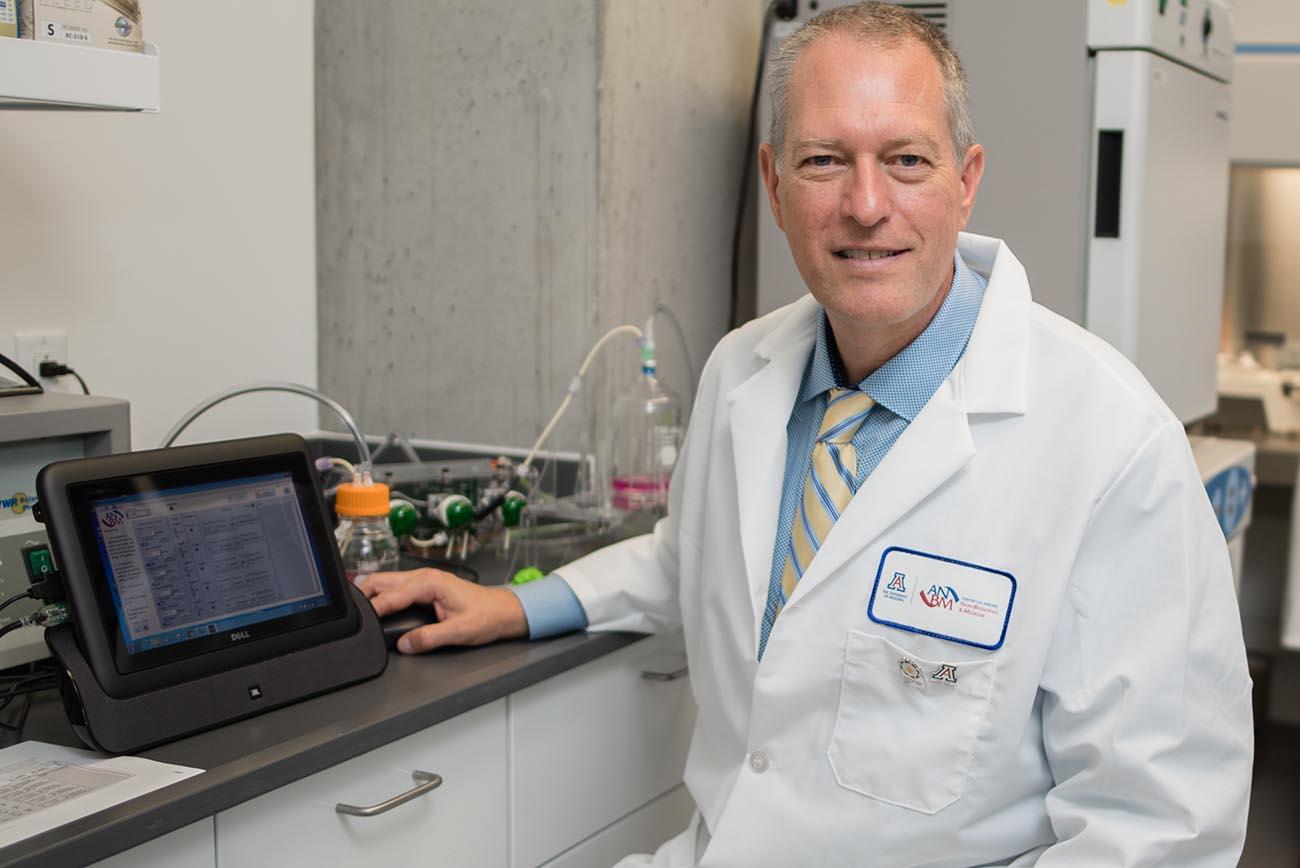 “People often think, ‘Oh, but I am bragging,’” said Frederic Zenhausern, PhD, MBA, professor at the University of Arizona College of Medicine – Phoenix. “No, you’re not bragging! You will see the benefit of people hearing that information. You may have a lot of feedback from people, getting a dialogue. It’s a very positive experience for everybody.”

Others might be reticent to talk to the media, thinking themselves unqualified, but they should be careful not to underestimate their expertise.

“Nobody knows better what you do than you,” said Janko Nikolich-Žugich, MD, PhD, professor and head of the Department of Immunobiology in the College of Medicine – Tucson. “It’s very precious to be in the position to communicate your science to the world. The consequences of not doing so are dire — otherwise, somebody else will fill in those lines for you, often not accurately. Your fellow citizens are thirsty for information.”

“You know more than you think you do, and you can make a difference,” Dr. Ernst added. “I urge all young scientists to talk about their expertise openly and engage people as much as they can. Don’t be scared!” 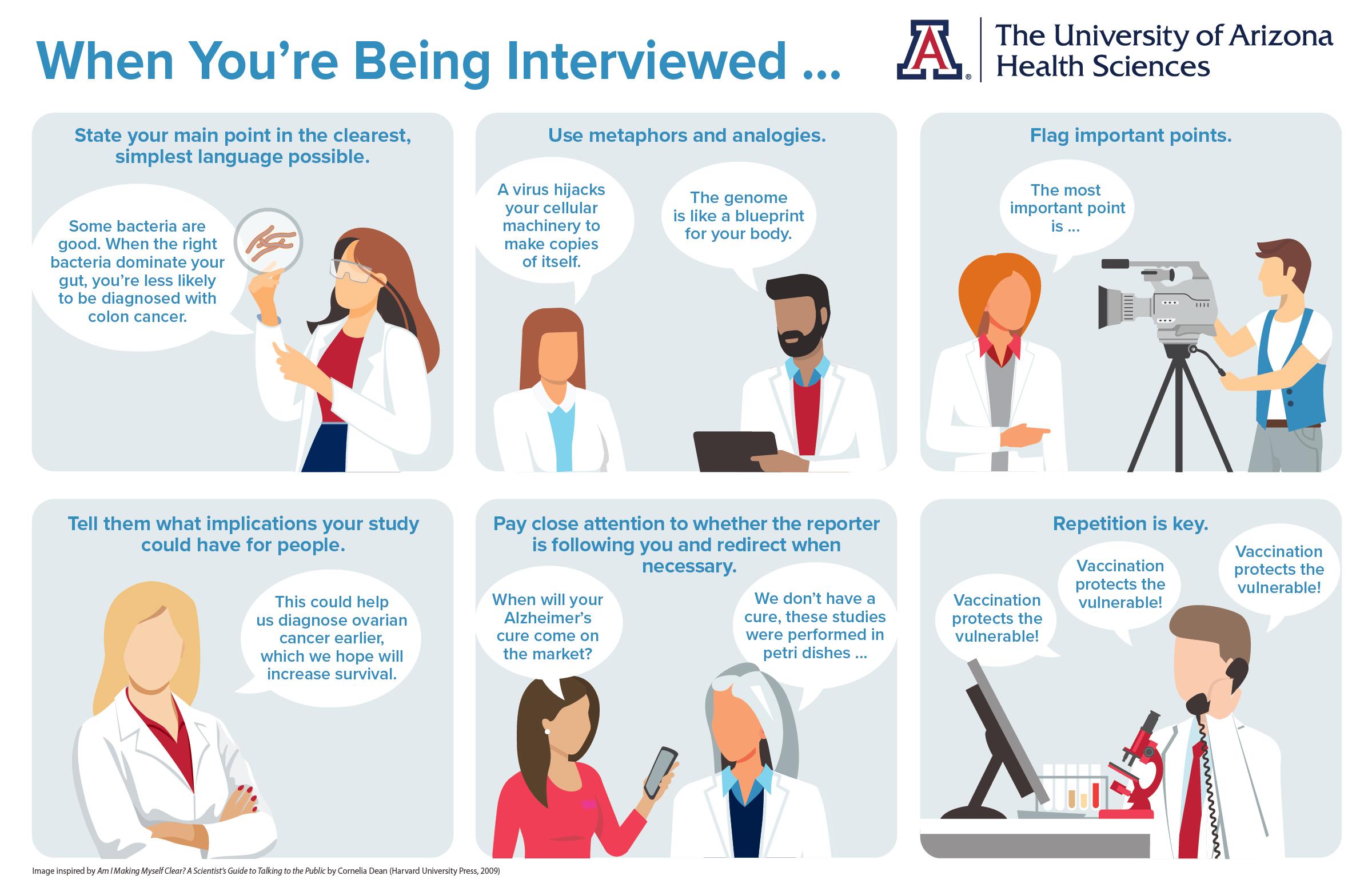 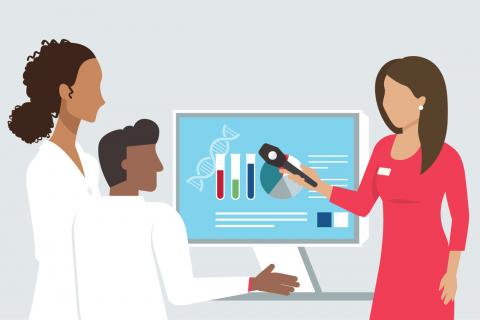