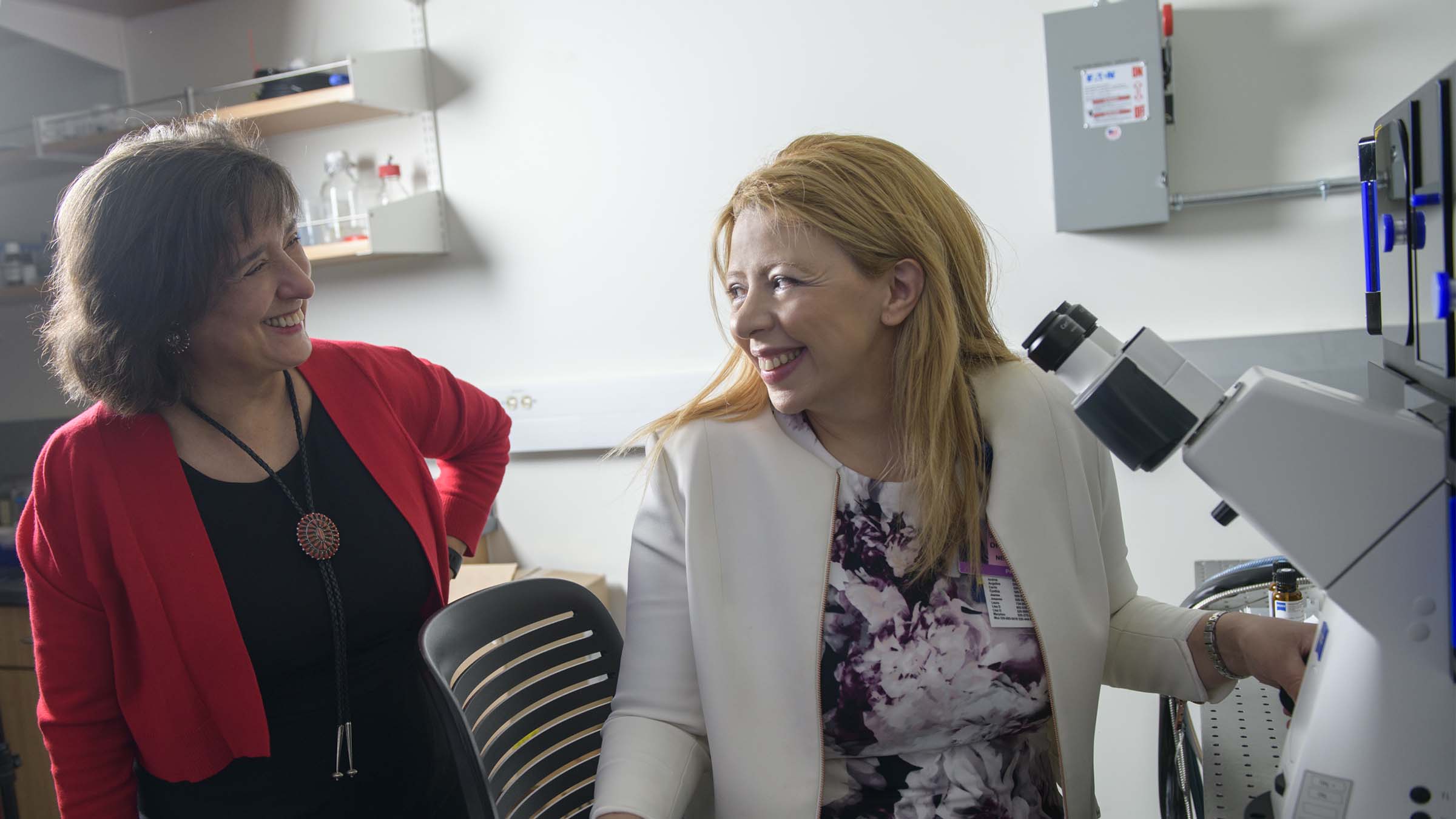 The mentoring relationship between two University of Arizona Health Sciences faculty members is advancing research for patients with brain damage at any stage in life. 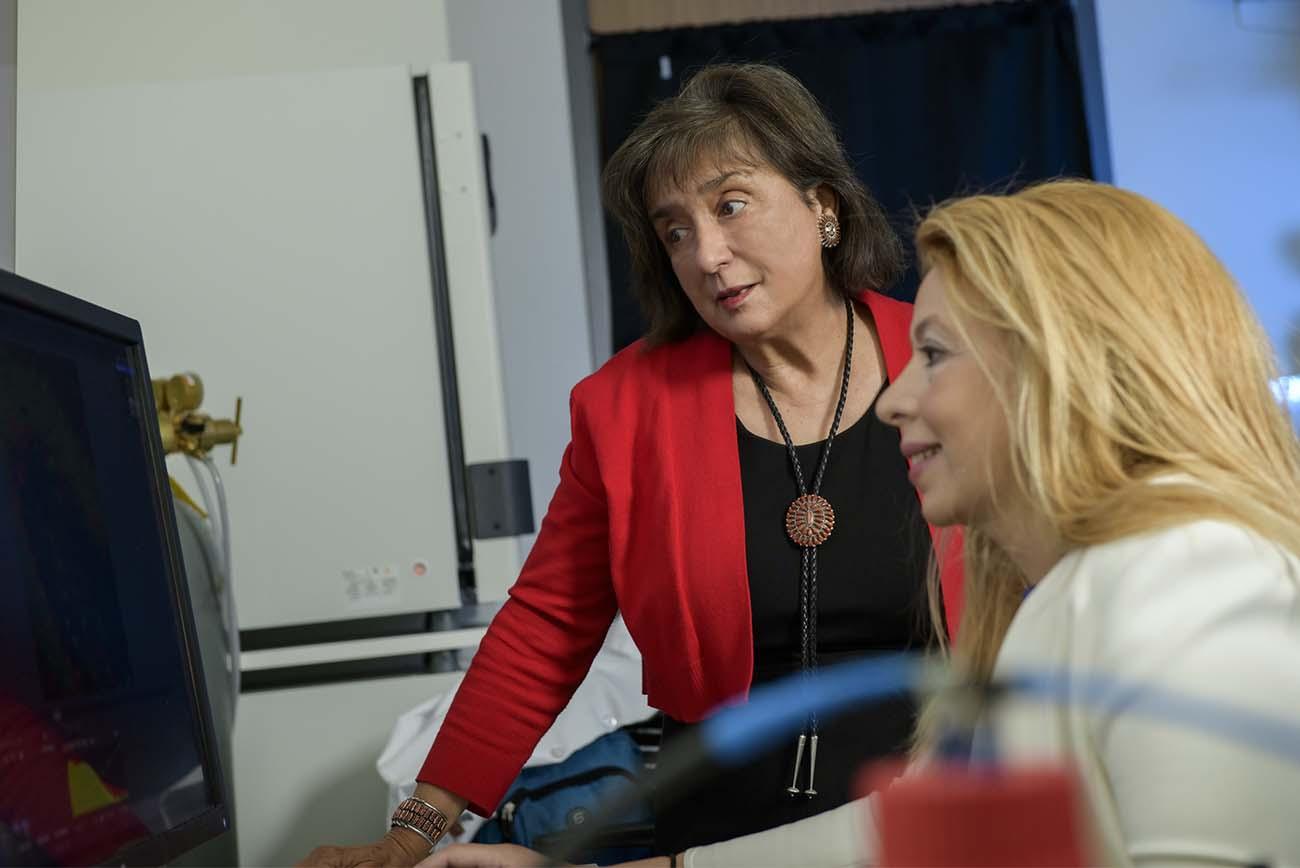 Working together, Nahla Zaghloul, MD, an assistant professor of pediatrics at the College of Medicine – Tucson, and her mentor Roberta Diaz Brinton, PhD, founding director of the UArizona Center for Innovation in Brain Science, have discovered that the same regenerative therapeutic may help pediatric and aging populations.

Some of this research has led to Dr. Brinton being awarded one of the largest grants ever received by UArizona Health Sciences, totaling $37.5 million from the National Institute on Aging.

The five-year award is funding a multi-site Phase 2 clinical trial for individuals with early-stage Alzheimer’s who carry a genetic risk for the disease.

Since she was a young girl, Dr. Zaghloul, who comes from a family of doctors, wanted to be one as well.  Dinner table conversation often revolved around her parents’ patient stories. And while she didn’t understand much of what they were talking about as a curious five-year-old, she was determined to become a doctor so she could understand them. In fact, most of her family are physicians in various specialties, including her sister, who is a dentist. She jokes that there are so many doctors in the family, they could open their own hospital.

Dr. Zaghloul is passionate about babies, especially preemies. Her decision to become a neonatologist has benefited hundreds of babies who have spent the early moments of their lives in the neonatal intensive care unit (NICU) at Banner Children’s at Diamond Children’s Medical Center. 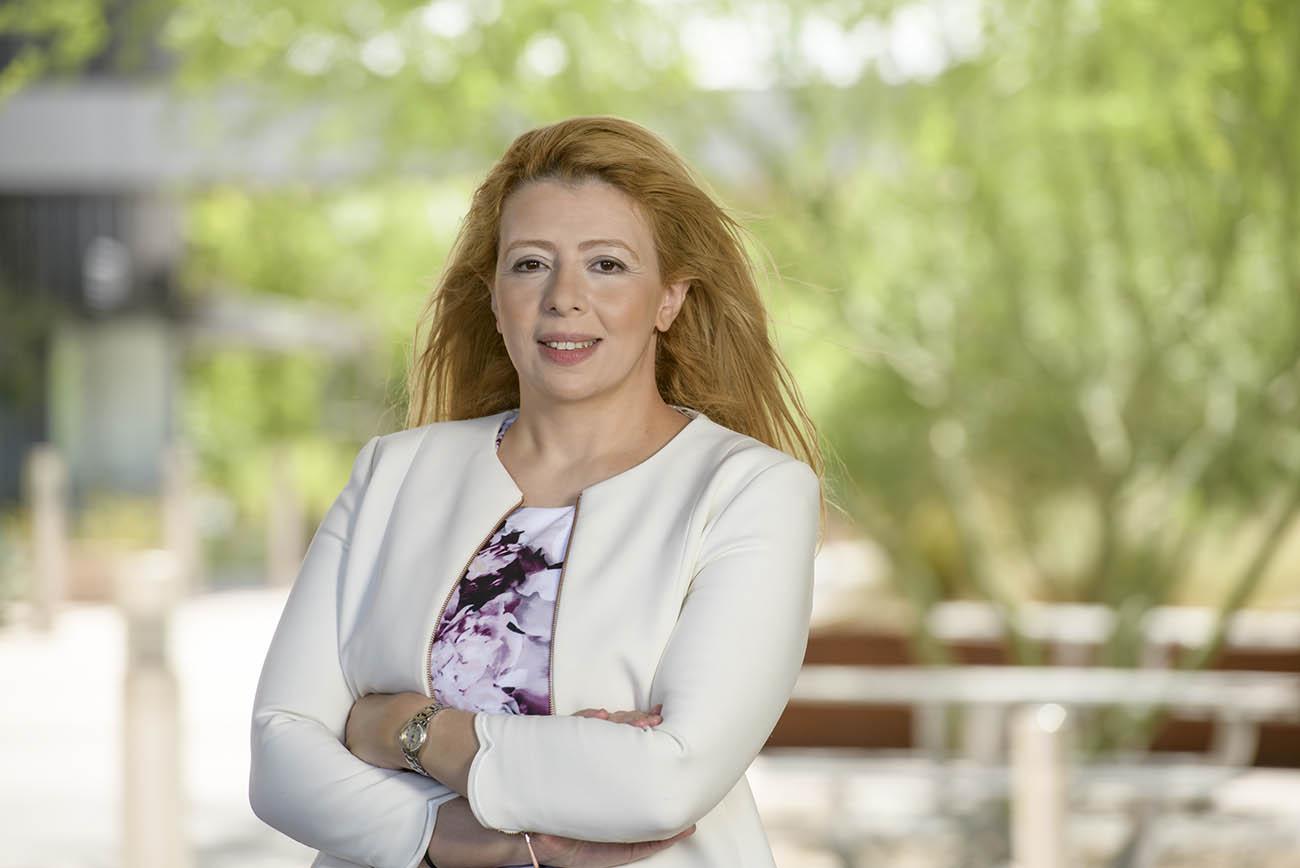 Today, she spends her time teaching medical students, serving as attending neonatologist and pursuing research that could lead to therapeutics to help premature babies, especially those with periventricular leukomalacia, known as PVL, a white-matter brain injury that causes cognitive deficits, including paralysis, seizures, blindness, deafness and cerebral palsy.

During a successful pregnancy, the mother’s brain constantly adapts to optimize fetal growth and development. Allopregnanolone (Allo) is a neurosteroid that is naturally produced in increasing amounts during pregnancy. When babies are born prematurely, they do not receive the full protection of full-term exposure to Allo, which is produced in its highest concentration during the third trimester of pregnancy. In premature babies, a disruption in the production of this neurosteroid can have immediate and long-term cognitive consequences for the baby.

Dr. Zaghloul says the potential of Allo as a treatment for premature babies with PVL is an exciting possibility.

PVL babies show hypoxia ischemia, which causes white-matter injury. When hypoxia ischemia reaches extremely high levels, they damage neurons. Other cells like astrocytes, which are used to uptake glutamate, are not able to handle the increased uptake of glutamate. Zaghloul’s research has shown that Allo improves the uptake of the glutamate and protects neurons.

“Allopregnanolone is so important in the healthy development of pre-term babies. At the beginning of the third trimester, allopregnanolone production reaches 10 times the level produced during the first trimester,” said Dr. Zaghloul. “When a baby misses the entire third trimester, they don’t get the essential amount of Allo they need for brain development, including the ability to regenerate neurons, which disrupts the brain and often results in severe developmental delays.”

Partnering with a mentor

Understanding the importance of allopregnanolone in fetal brain development led Dr. Zaghloul to the colleague who would become her mentor, Dr. Brinton, who also is a member of the BIO5 Institute. 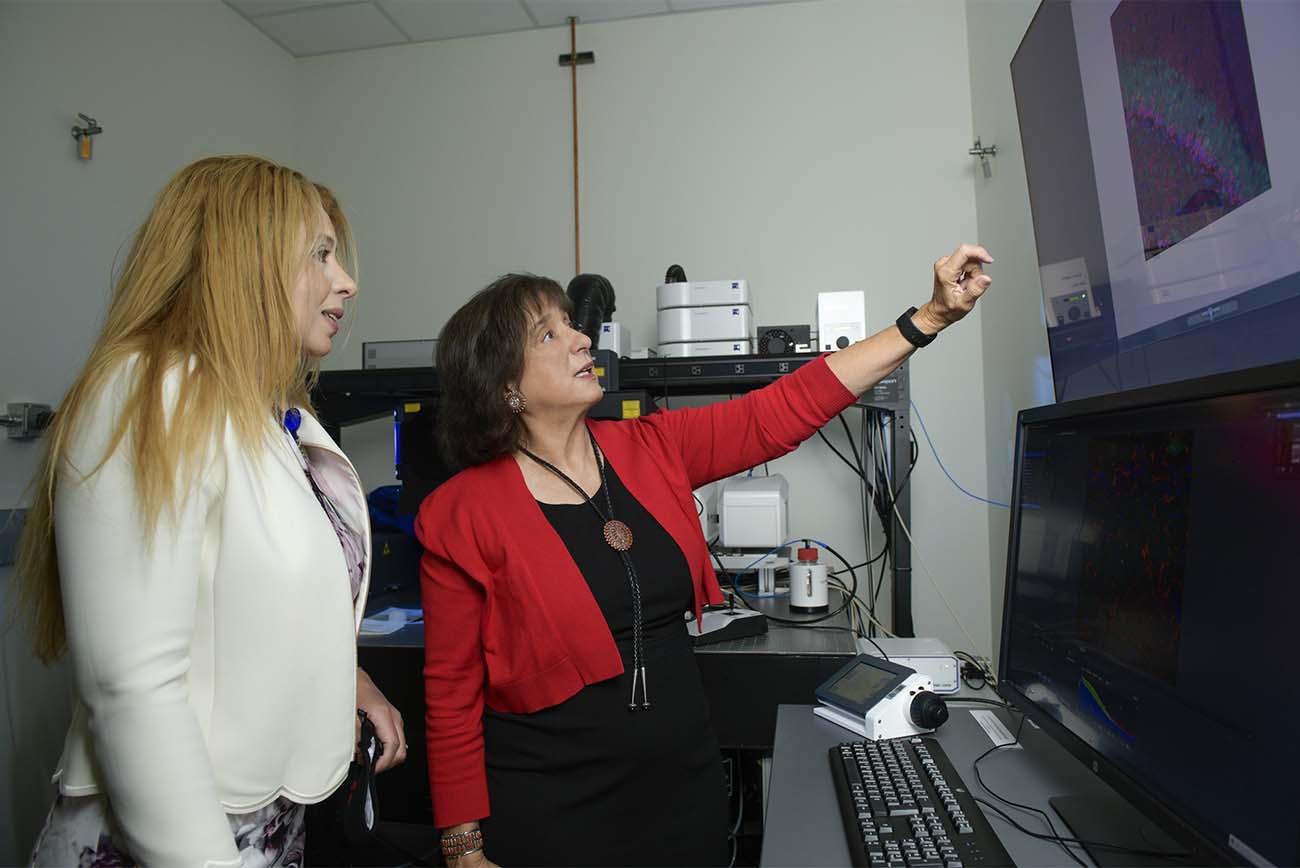 When Dr. Zaghloul reached out to Dr. Brinton for guidance, she never expected the outpouring of support and encouragement she received.

“I shared my data with Dr. Brinton and she really liked the data. It gave me hope that I was on the right track. She has opened her lab and allowed me to pursue this project in ways I never imagined,” Said Dr. Zaghloul.

She adds that she’s learned a great deal in the short time she has been working with Dr. Brinton.

“She has given me very useful life advice. She told me, ‘Don’t let others distract you by entering collaborations in which you have no interest. Stick with your passion, because life is short.’”

From collaboration to realization

Dr. Brinton says the potential of Allo as a regenerative therapeutic in both the pediatric population and the aging population has been an amazing realization.

“My master’s thesis was centered on children with brain damage. I discovered that these children could recover their sensory and motor function,” Dr. Brinton said. “What they didn’t recover were their cognitive capabilities. It was that understanding that led me to shift my career path from studying the damaged brain to understanding how the cellular and molecular mechanisms by which the brain encoded and retrieved information.”

Experiments in Dr. Brinton’s lab led to the discovery that Allo was promoting regeneration of neuro stem cells, which were relatively unknown at the time. Today, Dr. Brinton and her team are working to determine the effectiveness of allopregnanolone as a treatment for early-stage Alzheimer’s.

If successful, Allo would be the first regenerative therapeutic for Alzheimer’s, and could also have a therapeutic impact on other neurodegenerative diseases and premature babies.