Fixing the ‘Leaky Pipeline’ to Elevate Women to Leadership

Health Sciences professional women’s groups are helping to create campus cultures where female faculty can thrive at all levels.
June 21, 2021 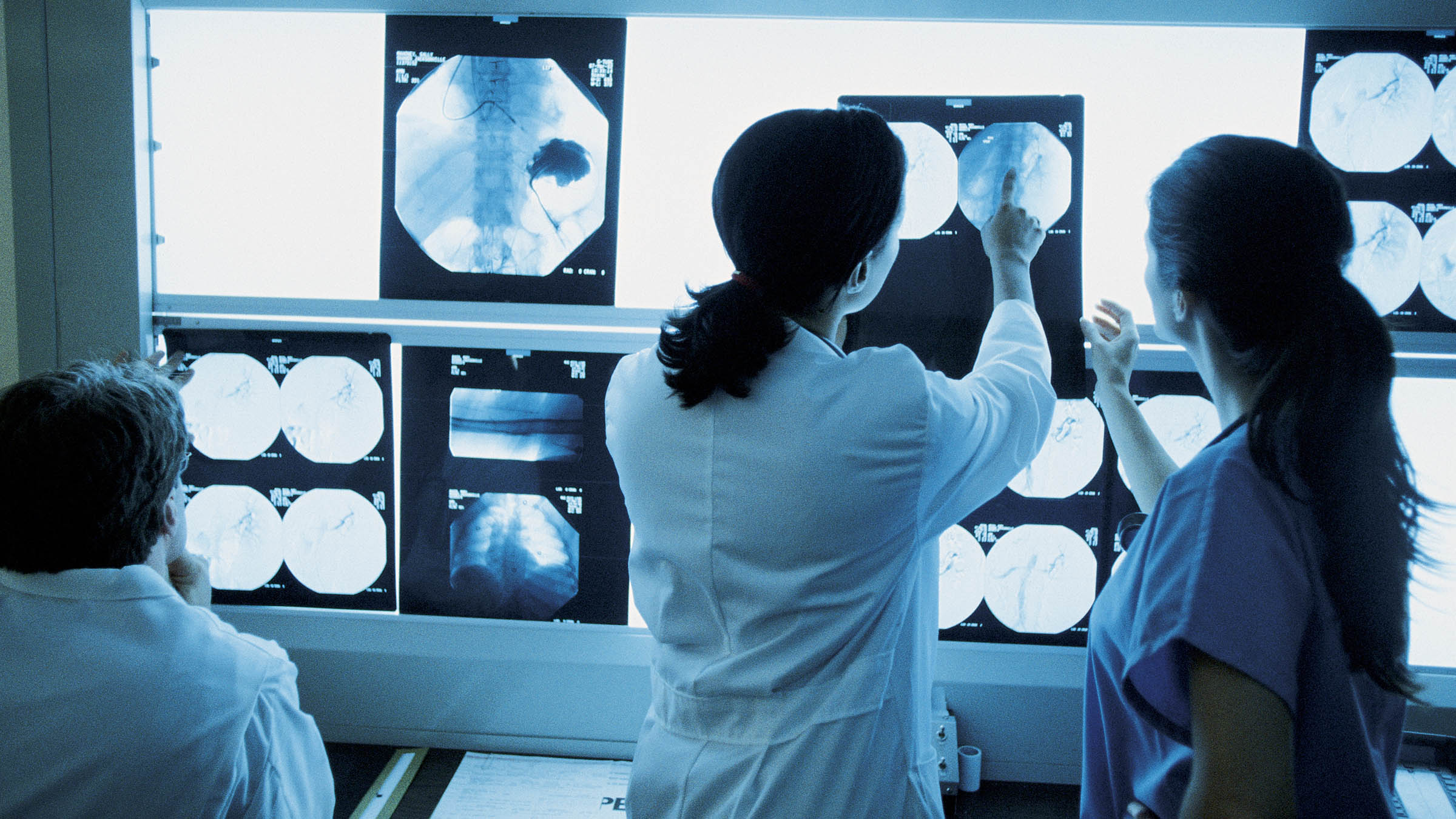 To bring women to the table, they must be represented at the leadership level.

Fixing the ‘Leaky Pipeline’ to Elevate Women to Leadership

They are separated by nearly two decades and more than a hundred miles, but the women’s groups representing University of Arizona Health Sciences’ two medical schools have similar origin stories.

Inspired by one another’s commitment to promoting women in medicine, they turned their initial informal networks of potlucks and happy hours into formal campus groups designed to help women advance. 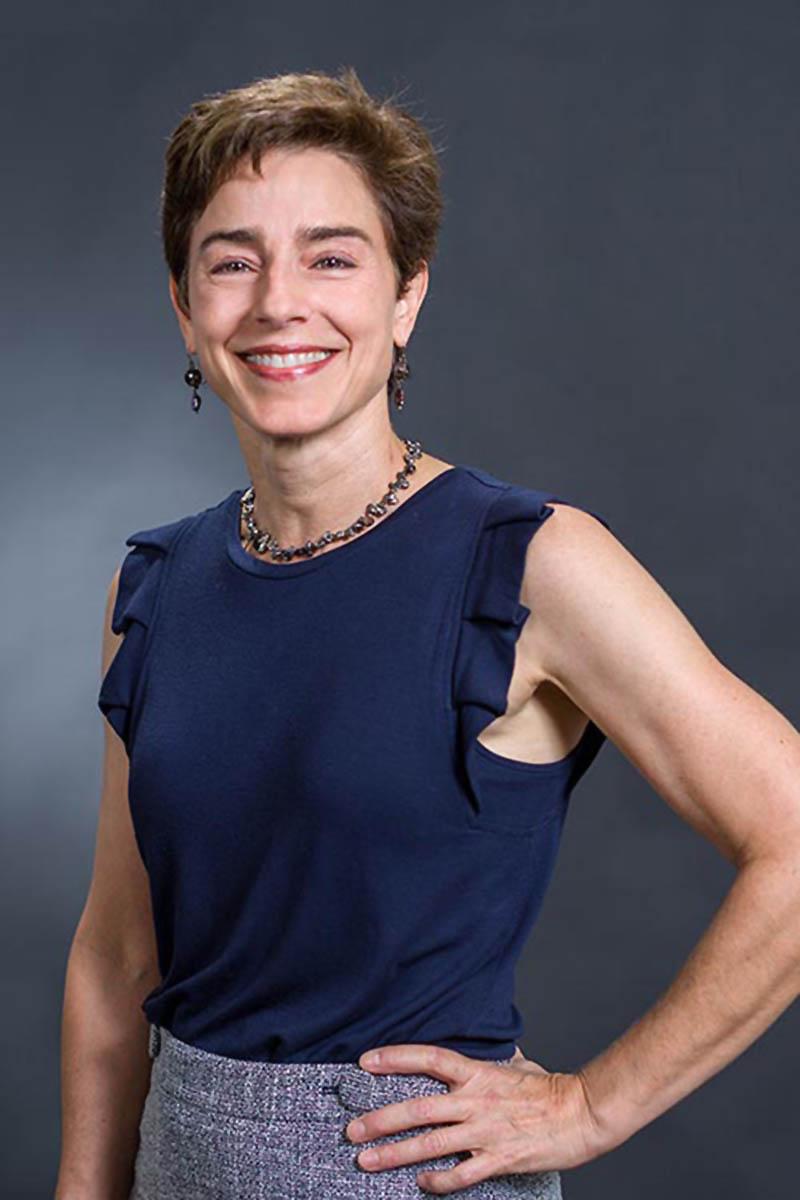 For some, involvement in these groups was a launchpad to subsequent leadership opportunities. Anne Wright, PhD, professor emerita of pediatrics at the College of Medicine – Tucson, credits her promotion to dean of faculty affairs in 2007 to her involvement with Women in Academic Medicine.

“That never would have happened if I had not had the opportunity to be a leader and to gain visibility from that,” Dr. Wright recalled. “If you don’t start with the first stepping-stone to a leadership role, you’re never going to end up in a formal leadership position.”

“I have learned a lot about leadership from this experience,” said WIMS Director Amelia Gallitano, MD, PhD, professor of basic medical sciences and psychiatry, who in 2020 became the second female professor at the College of Medicine – Phoenix to receive tenure. “If you encourage people to speak up and to voice their ideas, you’ll learn so much from them. I have seen huge benefits from an open leadership style, which I think is more common in women, where you’re open to input, sharing responsibilities and highlighting other people’s achievements.”

About 20 years ago, members of WAM dove into their first major undertaking: the GRACE Project (Generating Respect for All in a Climate of academic Excellence), which focused on salary and rank in male vs. female medical faculty. Using their training as scientists, they analyzed extensive data for the 1999-2000 fiscal year, controlling for as many variables as possible.

“To do a reputable study, you have to compare apples to apples. You have to look within a specialty, and you also have to adjust for productivity,” said Dr. Wright, lead author and original co-chair of WAM’s steering committee. “We were the first study that did this.”

Female faculty at the College of Medicine – Tucson were paid almost $13,000 less annually than male faculty of the same rank, track, degree, specialty and years of experience. Nearly two-thirds of female faculty were assistant professors, while more than half of male faculty were promoted and tenured. And there were zero female department heads. Their findings were in line with those of a national study published in 2000, showing that it wasn’t an isolated problem. 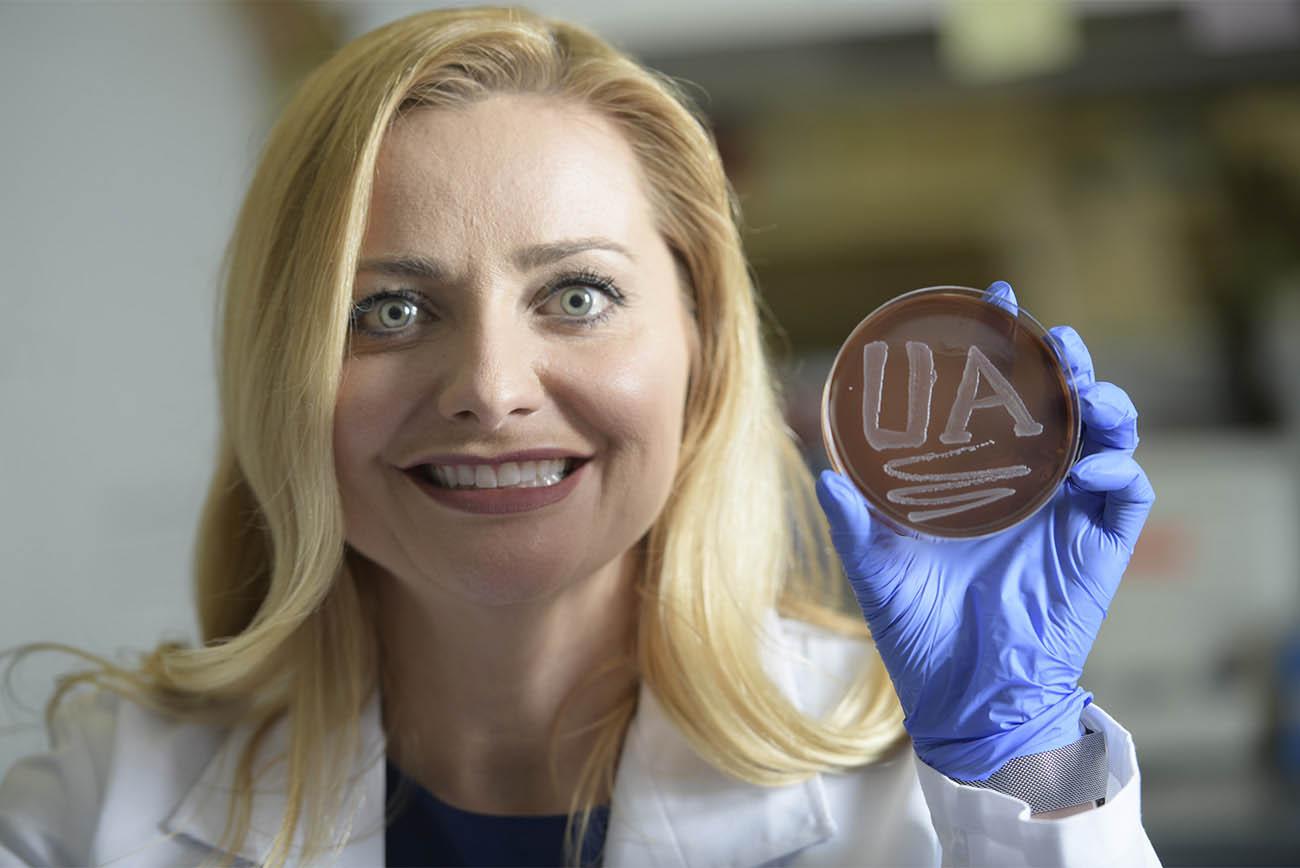 “They talk about a pipeline problem. ‘We just don’t have enough women in the pipeline!’ That was the case years ago, but we’ve been doing incredibly well in terms of getting women interested in science and having them gravitate toward careers in STEM,” said Dr. Herbst-Kralovetz, who is also a member of the BIO5 Institute. “Women scientists and researchers face challenges getting tenure and promotion to associate and full professor, and beyond into leadership positions.”

The path to leadership starts in smaller groups. Dr. Wright recalls the GRACE Project’s examination of committee membership at the medical school in Tucson.

“Turns out, for almost all committees, it was the same five or six men. There was so much overlap in committee structure,” Dr. Wright said. “The same men were making decisions about the curriculum, about promotion and tenure.”

The small pool of committee leaders was not a reflection of a lack of desire for leadership experience among female faculty.

After the GRACE Project published its results, WAM set its sights on rectifying the gender-related salary disparities.

“The next phase was convincing department heads that individual women in their departments were underpaid and having them be responsible for adjusting those salaries,” Dr. Wright said. “When the department heads went for their annual evaluation, they knew they were going to be asked about those salary differences.” 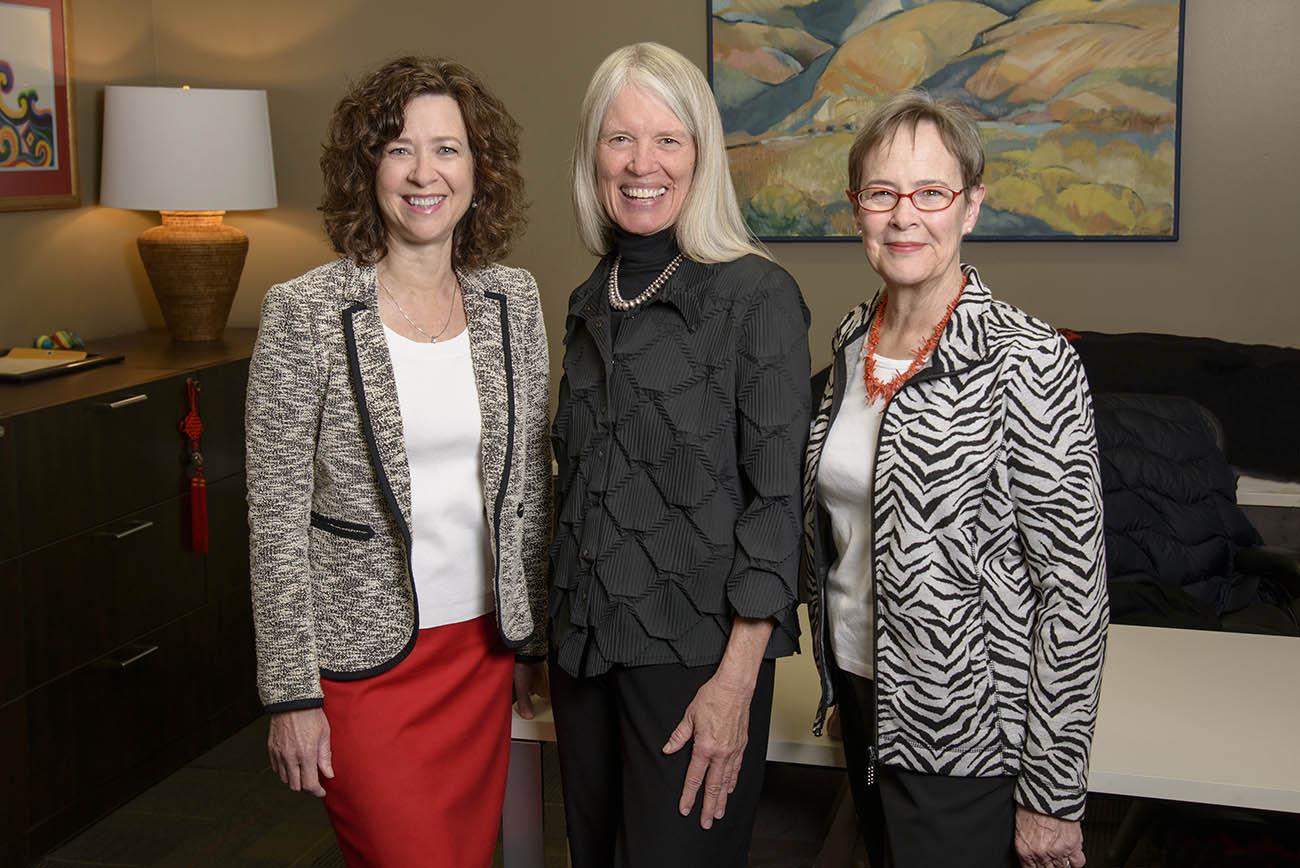 While some of the differences were justified, in more than a third of cases identified, salaries were adjusted by an average of about $10,000. WAM didn’t stop there. Over the years, they continued to support women aspiring to leadership positions. By 2014, 25% of departments at the College of Medicine – Tucson were led by women, overseeing 45% of the college’s faculty and surpassing the national average for medical schools.

“It showed what you can do if you work with people and get everybody on board, and value the diversity and the different ways people approach things,” Dr. Wright said. “I’m really proud of that work.”

Both WIMS and WAM benefit all members of their colleges’ larger communities with their unique programming, which is open to all genders. In Phoenix, WIMS falls under the college’s Office of Equity, Diversity and Inclusion, which has supported the group in hosting networking events, leadership development seminars and discussions with elected officials.

“WIMS helps us create an ecosystem that enables community members to feel supported and grow in their careers. In three short years, WIMS has made an indelible mark at the college,” said Francisco Lucio, JD, associate dean of equity, diversity and inclusion for the College of Medicine – Phoenix. “Working with WIMS is a direct path to influence the culture and climate at the College of Medicine – Phoenix toward inclusive excellence. It has been a privilege to work alongside our WIMS Executive Committee.”

In Tucson, WAM’s budget falls under Faculty Affairs. Allie Min, MD, assistant dean of career development and associate professor of emergency medicine at the College of Medicine – Tucson, says WAM has changed the professional culture for the better since its inception.

“Dr. Anne Wright was an amazing leader. She really amplified and built the foundation of the impact of WAM in our college,” Dr. Min said. “WAM is one of the best examples of how a community of colleagues can provide peer coaching, mentorship and sponsorship, which are all vital to the development of the careers of faculty in academic medicine.”

For Dr. Gallitano and other advocates for fixing the “leaky pipeline,” preparing female faculty for leadership is crucial to creating a culture in which everyone can thrive. WIMS is hoping to soon replicate the success of WAM in supporting the elevation of women to permanent roles as department chairs at the College of Medicine – Phoenix.

“There are so many incredibly talented and highly trained individuals in our group,” said Dr. Gallitano, who also is a member of BIO5. “It’s like bringing a pot and some potting soil, adding some water, and every once in a while a little fertilizer, and this garden grows.”