Dr. Chen wants to unlock the secrets of the lungs to treat health issues afflicting people for millennia, as well as the one devastating our world now.
July 7, 2020 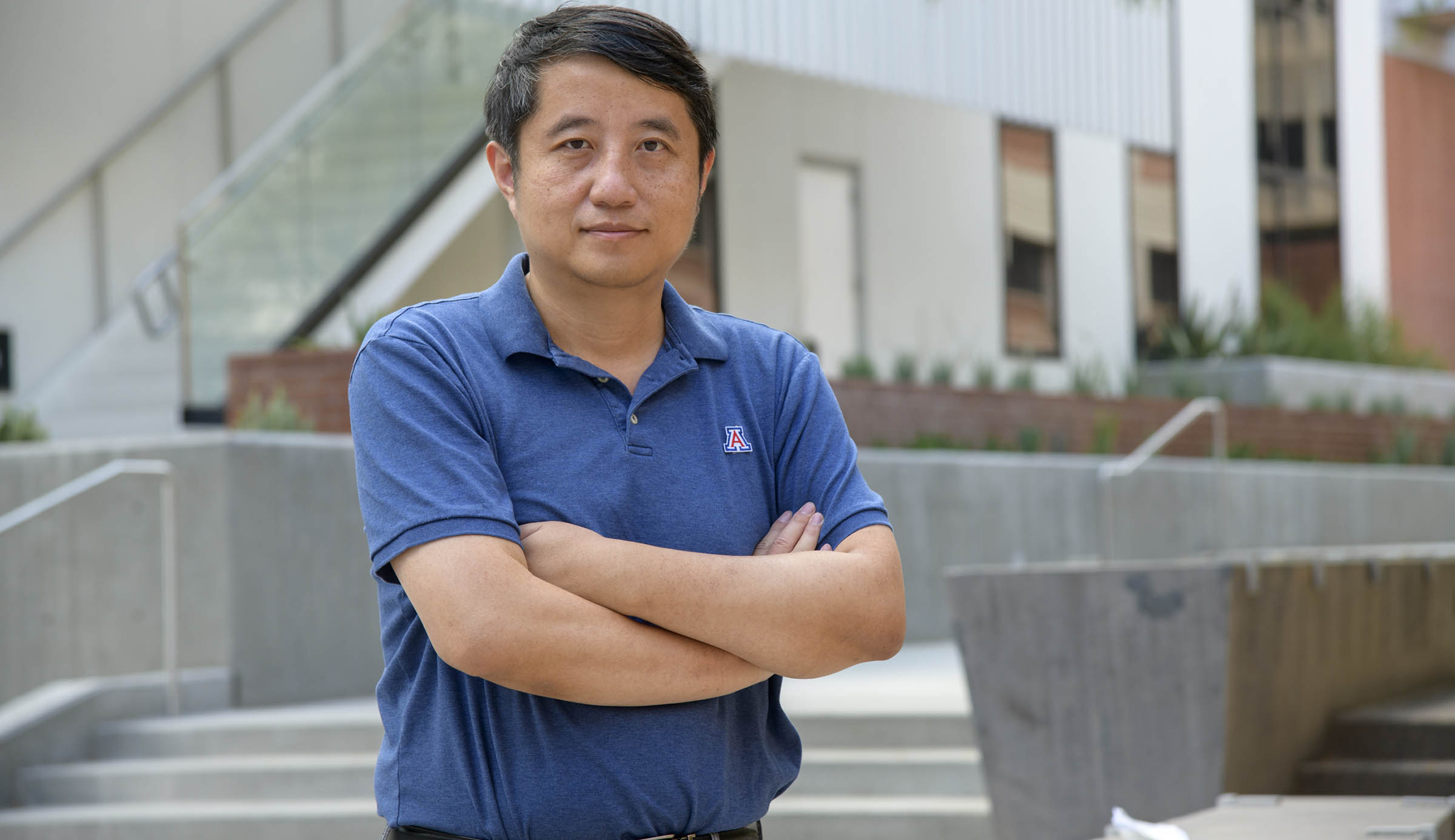 Scientists work to create real-world solutions to health care challenges, but they don’t always get to see the firsthand impacts of their research. Yin Chen, PhD, a geneticist-turned-lung-disease-researcher in the College of Pharmacy, got that chance when his father made a big health decision.

Dr. Chen said he “accidentally” started on a path of studying lung disease at the University of California Davis Medical Center, where his mentor was an expert in the field. Despite the unintentional start, Dr. Chen stayed in lung research because he found a love for learning about the organ, which is second only to the skin in the risk of potential damage caused by environmental exposure, he said.

“Lung disease is really an amazing field. It basically leads to almost every final mortality and morbidity, so that what’s keeping me in this field,” he said. “I just find it really fascinating.” 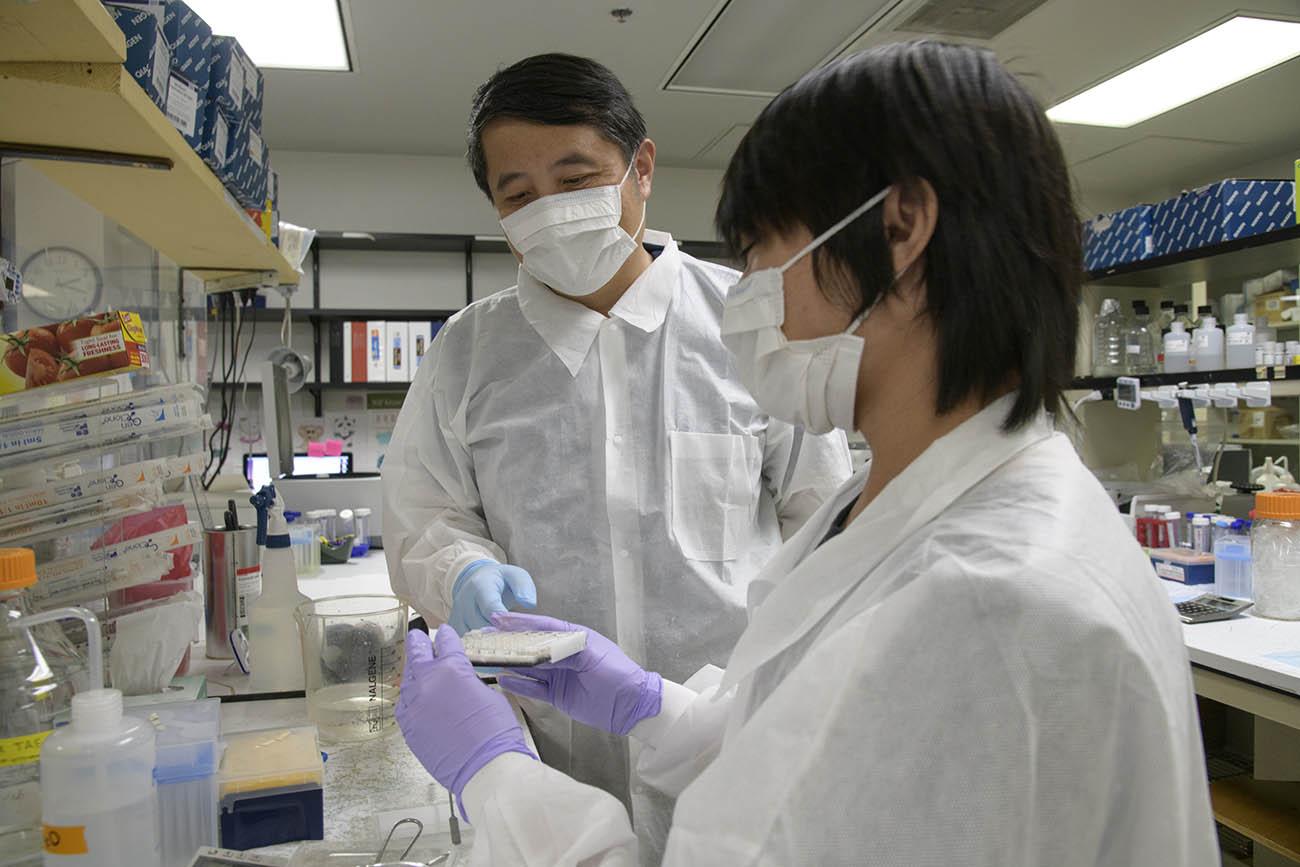 When Dr. Chen was growing up, his father smoked two packs of cigarettes a day.

“I was really amazed. He could consume one cigarette in about five minutes,” he said.

Dr. Chen moved out and went to college, where he eventually studied genetics. He’s now an associate professor in the College of Pharmacy and a member of the BIO5 Institute. He teaches immunology and immunotoxicology, which covers abnormalities of the immune system caused by genetics or environmental exposures.

Under his mentor in California, he learned that the immune system is designed to fight off many diseases, but if it becomes weakened by exposure to an outside element, such as black mold or cigarette smoke, the immune system in the lungs can’t do its job as well. That’s why cancer patients exposed to chemotherapy, or people who smoke, can succumb to otherwise unrelated lung infections.

Dr. Chen shared what he learned with his father.

“I gained this knowledge and told him that it’s not good, and he quit,” he said. “He quit smoking after 40 years. It was really amazing.”

Dr. Chen’s research is at the intersection of asthma, allergies and infections, all of which affect the lungs similarly with sometimes devastating effects. 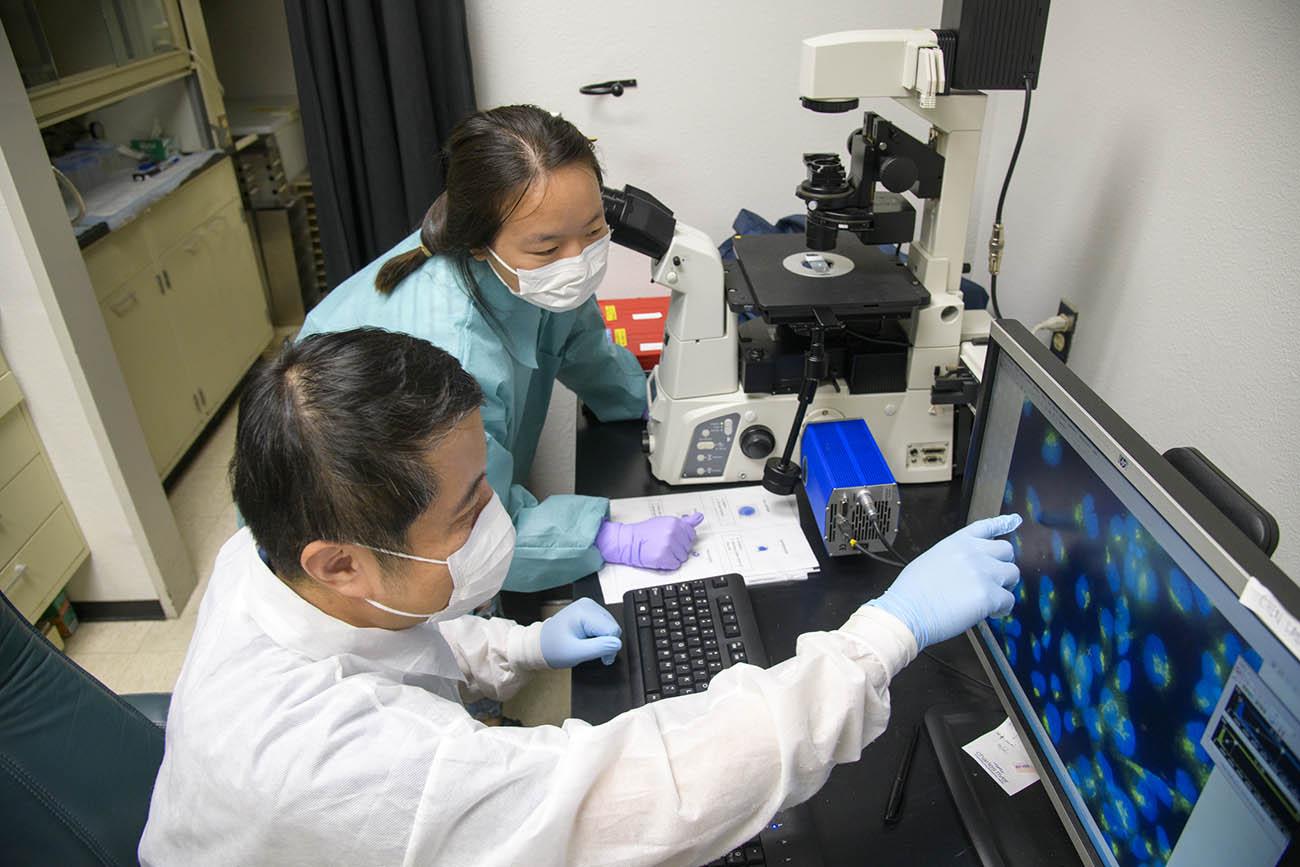 He sees asthma as a pandemic that kills about 400,000 people a year worldwide. Those deaths usually occur in people who have a severe asthma attack as a result of viral infections, such as those from a rhinovirus, which causes the common cold. With an underlying health issue like asthma, the common cold virus can cause severe symptoms that exacerbate inflammations and tissue damages.

Dr. Chen recently received two grants to study the impact of the interferon, a package of proteins known to be part of a person’s antiviral response.

The first, a $2.6 million grant from the National Institutes of Health, will allow Dr. Chen to study interferons that have been shown to repress fungal infections and which could help suppress fungal asthma.

The second is one of 13 grants awarded to University of Arizona researchers from the state Technology and Research Initiative Fund (TRIF) to jump-start COVID-19 research. Dr. Chen and his College of Pharmacy and BIO5 Institute colleague Jianqun Lu, PhD, will study how immune system activation by interferons can treat COVID-19 patients.

Interferons are U.S. Food and Drug Administration-approved antiviral drug for Hepatitis B and C. Drs. Chen and Lu aim to see if the new formulation can increase interferon activity and be used as an antiviral treatment for COVID-19 patients. 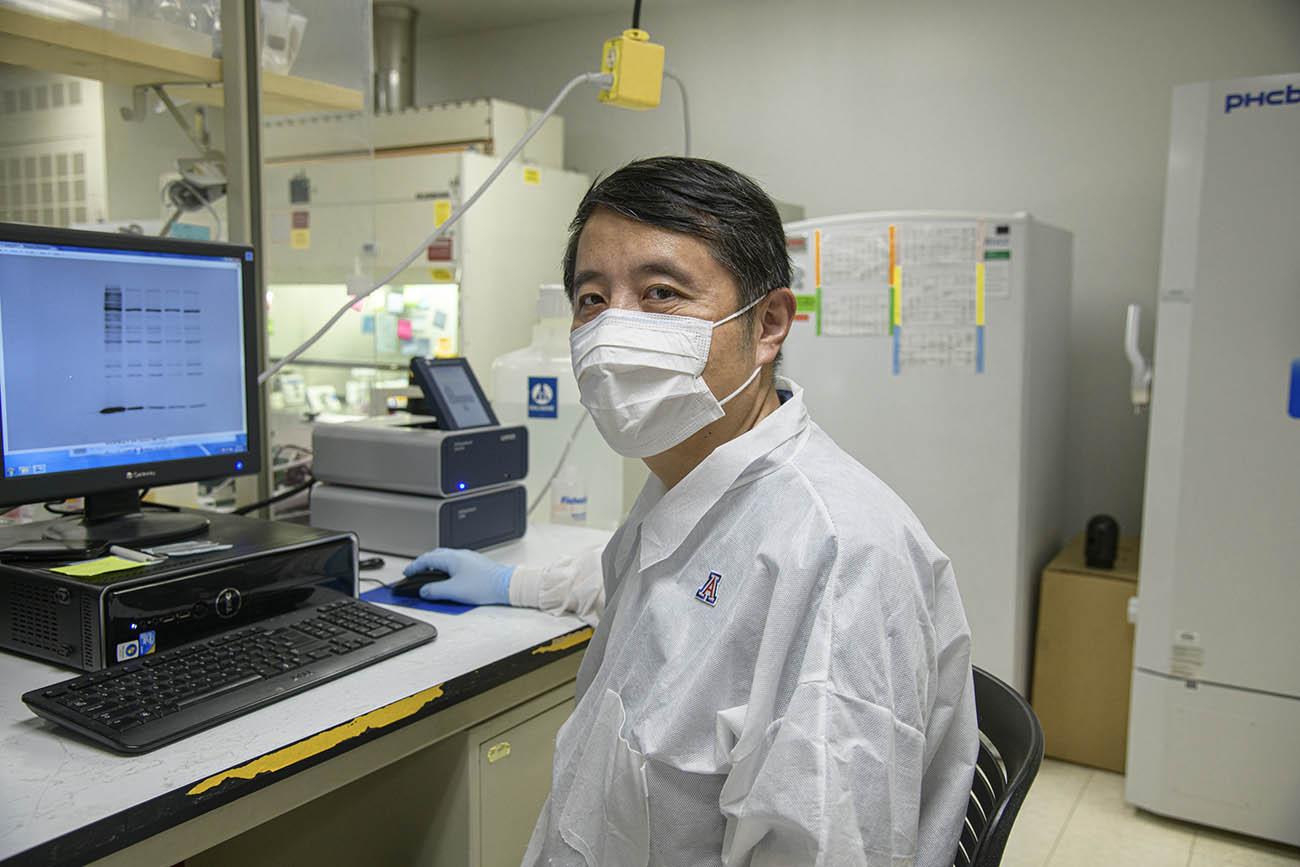 “We're basically going to repackage these proteins into a nanoparticle, so that the nanoparticle kind of protects those proteins from degradation,” he said. “We actually alter the chemical and physical properties of the natural interferons so that we can make it more potent and more stable.”

“It's all connected,” he said of his research, which has bounced between how the lungs react to the common cold, influenza and fungal infection. “It's just migrated from the effect of common cold symptoms into a more urgent disease or emergent disease.”

While the asthma research and the COVID-19 study share a basis in interferons, they’re very different projects, Dr. Chen said.

“The fungal asthma project is more of the scientific quest, because it would be a new finding. The COVID-19 project uses the same molecule, but it’s more of a product development to make the original proteins more stable and more powerful.”

In both, he wants to stimulate a person’s immune system to do what it’s meant to do: kill what’s not supposed to be in the body, from fungal asthma to the coronavirus that causes COVID-19.

“Generally speaking, if we boost our immune system, literally we can defend ourselves against it,” he said.