How Can I Slow Down and Recognize a Scam?

How Can I Slow Down and Recognize a Scam?

Dr. Scott Salomone is spreading awareness about scams to equip people with the information they need to recognize fraud and protect themselves.
July 6, 2021 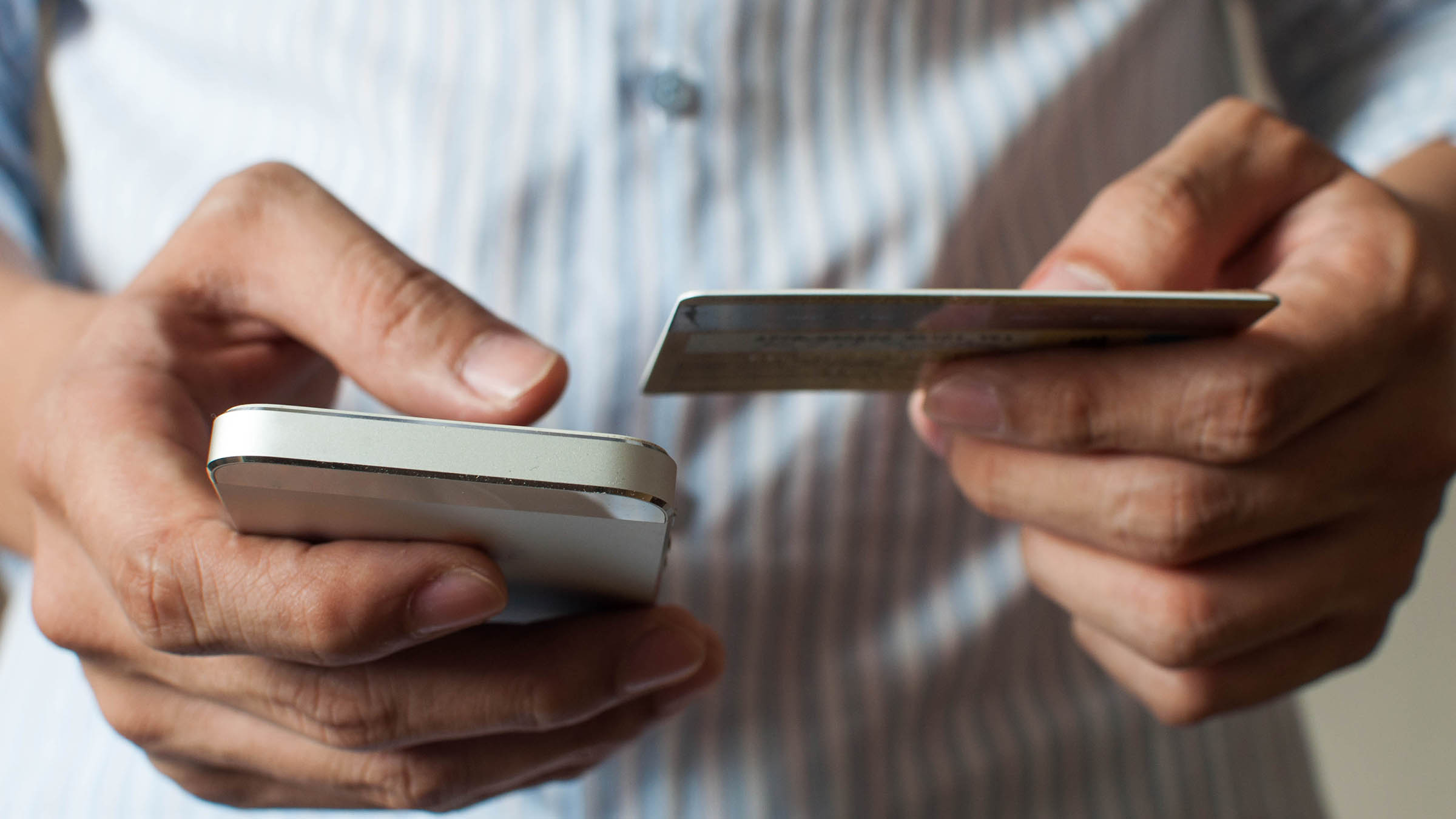 Billions of dollars a year are lost to scammers.

Older people—and their retirement savings—are often the target of scams. But Scott Salomone, MD, a recent graduate and past chief resident in the Department of Psychiatry in the University of Arizona College of Medicine – Tucson is trying to stop that from happening.

Earlier this year, Dr. Salomone presented “The Psychology of Scams” during Grand Rounds to educate his peers about the nature of scams, their psychological impact and how health care providers can support patients who fall victim to fraud.

As a psychiatrist, why did you start thinking about scams?

A friend of my mother’s fell victim to an online relationship scam and had given away over $100,000 to this scammer. And one of my patients gave away over $250,000 to a scammer who she believes she was in a relationship with as well. Her husband divorced her because of the amount of money that was taken away. The money that’s lost is lost forever, which is just tragic to see. 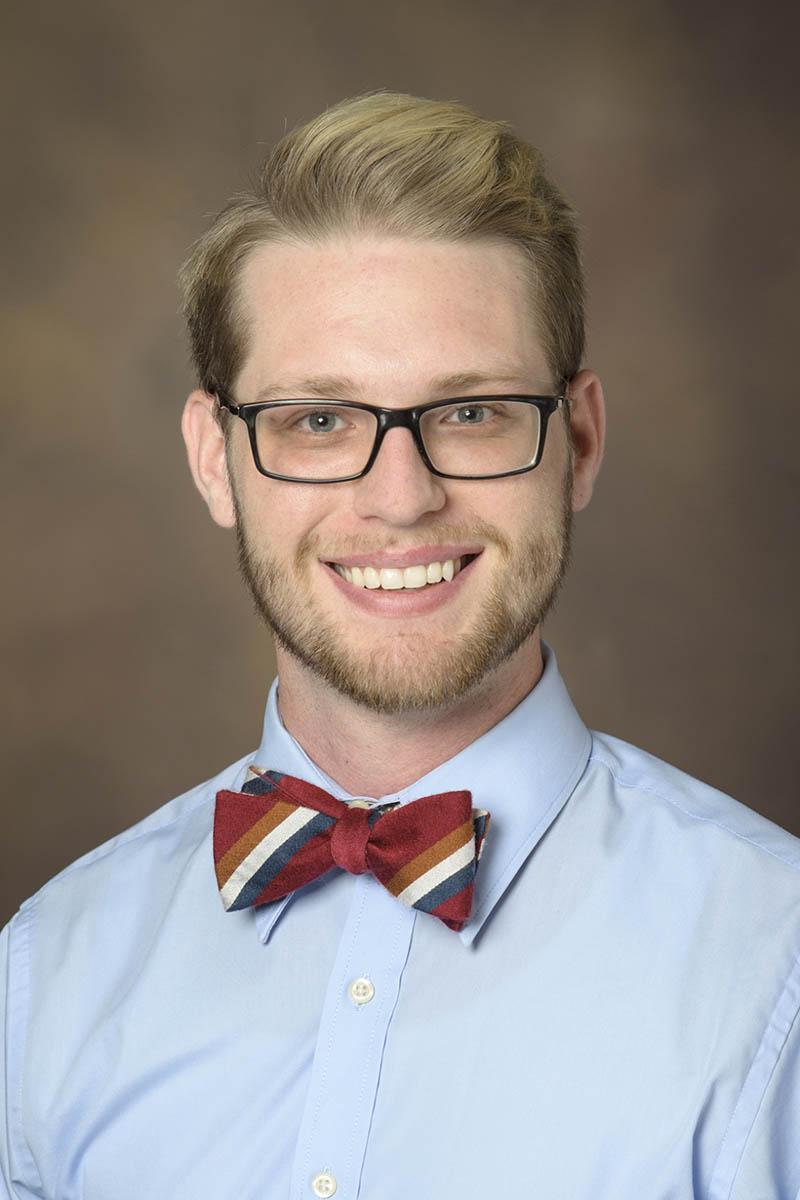 Some studies have found an increased risk of major depression and generalized anxiety after being victimized by a scam. There’s a lot of emotional distress that comes with being a victim of a scam –a lot of anger and stress, regret, betrayal, embarrassment and shame. These feelings can be turned inward, which can reduce the probability of reporting the scam because participants want to avoid the shame. Victims of scams report lower subjective health ratings and increased functional somatic complaints as well.

Over the last five years, about $10 billion have been lost to scams. A systematic review and meta-analysis found the prevalence of financial scams to be about 5.4% of the elderly, and older victims lose twice as much money compared to people in younger age groups. Financial exploitation of the elderly is also associated with increased risks of hospitalization and mortality.

How do relationship or online dating scams work?

Reports to the FBI about relationship and online dating scams have tripled over the past five years. These scammers typically provide a tragic narrative and attempt to progress the relationship quickly. Communication is done in a grooming way where people are spoken to on a daily basis and provided a lot of comfort and support. 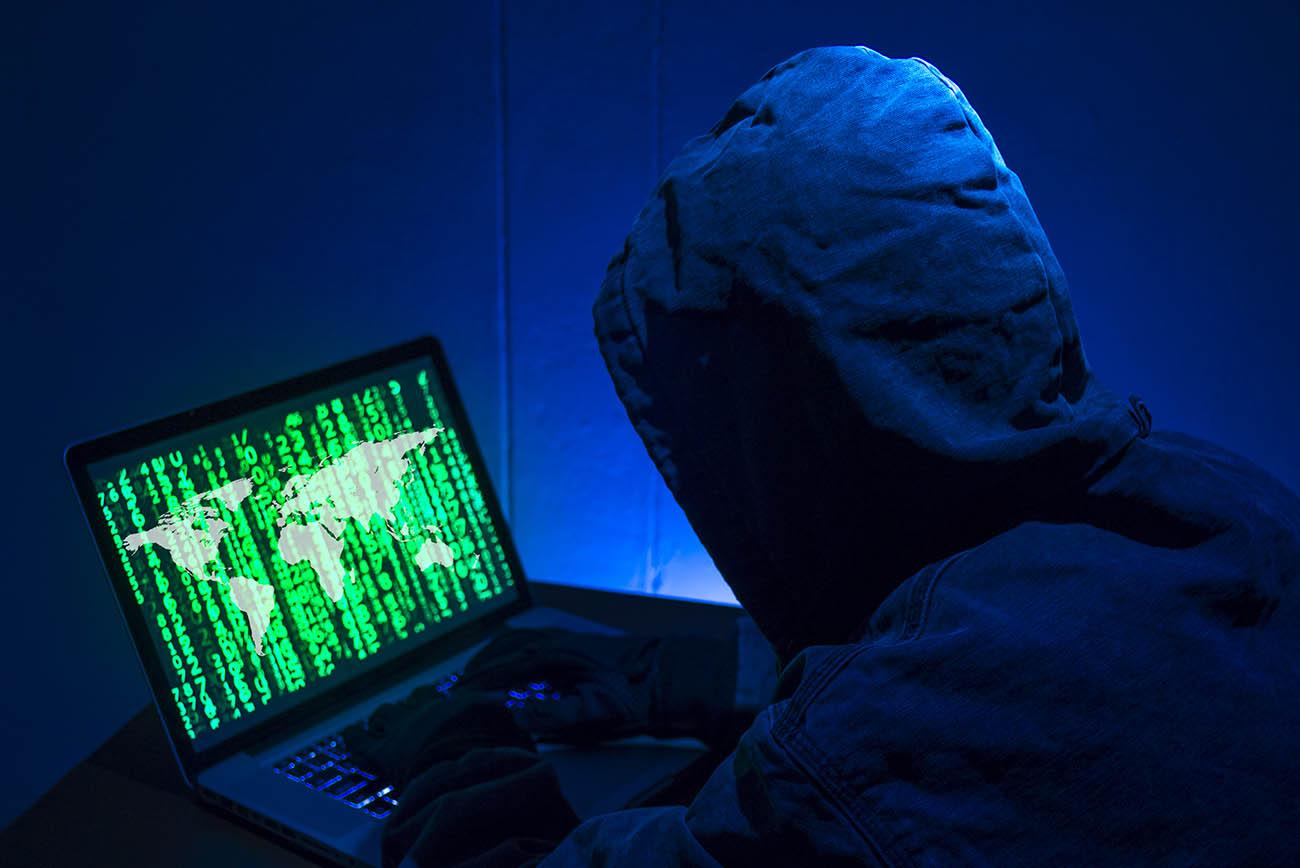 The scammer may need a little money, and once you’ve made a contribution and fallen into this pattern, it’s hard to break out of that. Oftentimes, another scammer will collude with the original scammer and say they’re their lawyer or doctor to provide some sense of authority to  keep people involved.

Victims of this type of scam tend to idealize the romance of their relationship — “love at first sight” and things like “love finds a way” or “the one and only.” In the case with my mom’s friend, she was planning to marry this person who she believed was trapped on an oil rig overseas and who she was going help return home.

How does an otherwise reasonable person fall victim to a scam?

The more knowledge you have in an area, the more confident you are in your competence, and you might overestimate your ability to make a good decision. For example, people with a large knowledge of investments and investment experience tend to fall for investment-based scams. 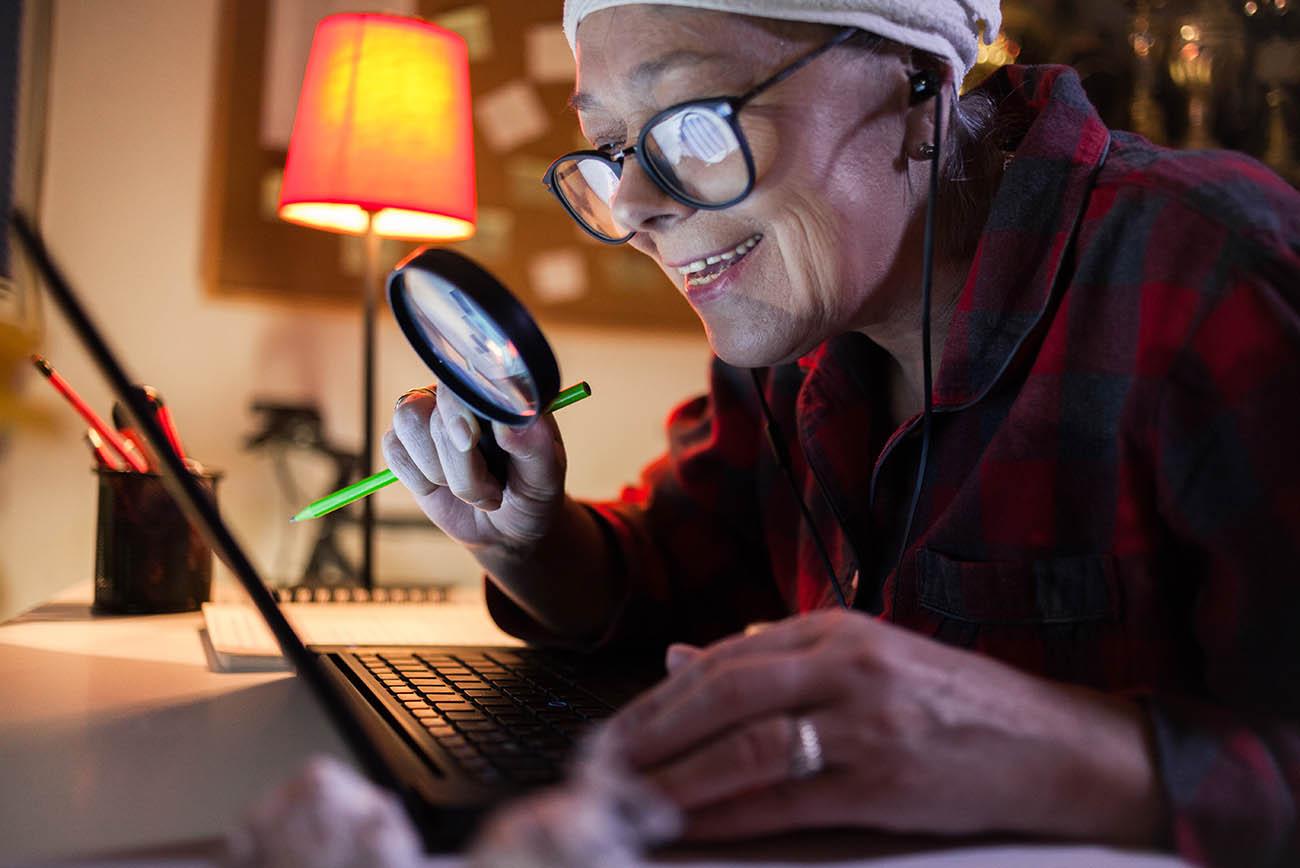 People like to be consistent. If the scammer gets you to respond to an initial message, likely without a financial burden, then you’re more likely to respond to a second message. This helps explain something called the sunk-cost effect, in which you take into account your past costs when making present decisions, even though they’re not relevant now. This leads people to say, “I’ve already put so much into this; I might as well put in more to see it through and get what’s owed to me,” which is how people get stuck.

Basic human desires such as greed, fear, avoiding pain, feeling love, desperation and vulnerability provoke visceral, gut reactions. You’re more likely to fall for the scam because you’re focusing on the cues that are rewarding (relief from negative states) as opposed to peripheral cues that would allow you to recognize a scam. If you’re not very viscerally involved, you’re freed up to focus on the cues that this is a scam, which would reduce your vulnerability to the scam itself.

How else can we protect ourselves?

It’s more rewarding to find out you’re right than wrong, so you’re probably only going to seek things that are going to prove you right rather than prove you wrong. You start thinking about the ways that you could gain from what’s offered by the scam. If you shift that decision frame to how much you could lose, then you’re looking for evidence that this could go wrong, and that may help you recognize a scam. If you focus on the potential losses, it reduces the tendency to process only information that is consistent with your desire to follow through with the scam. Look for reasons not to rather than reasons why you should.

It’s impossible to carry out the processes required to make a fully rational decision all at once, so we rely on heuristics, or “mental shortcuts,” to help us make the decision quickly. But sometimes heuristics can lead us astray. One of the most important things is to slow down and consider your actions. Scams work best by creating a sense of urgency. Trust your gut instinct that there is something fishy going on and reach out to loved ones or professionals when unsure if you’re being scammed.

Fraud can be reported to the Federal Trade Commission or the FBI’s Internet Crime Complaint Center. Other helpful webpages include: