Sunrise ceremony organized by the Office of Equity, Diversity and Inclusion calls for strength, guidance and protection during the new academic year.
September 3, 2021 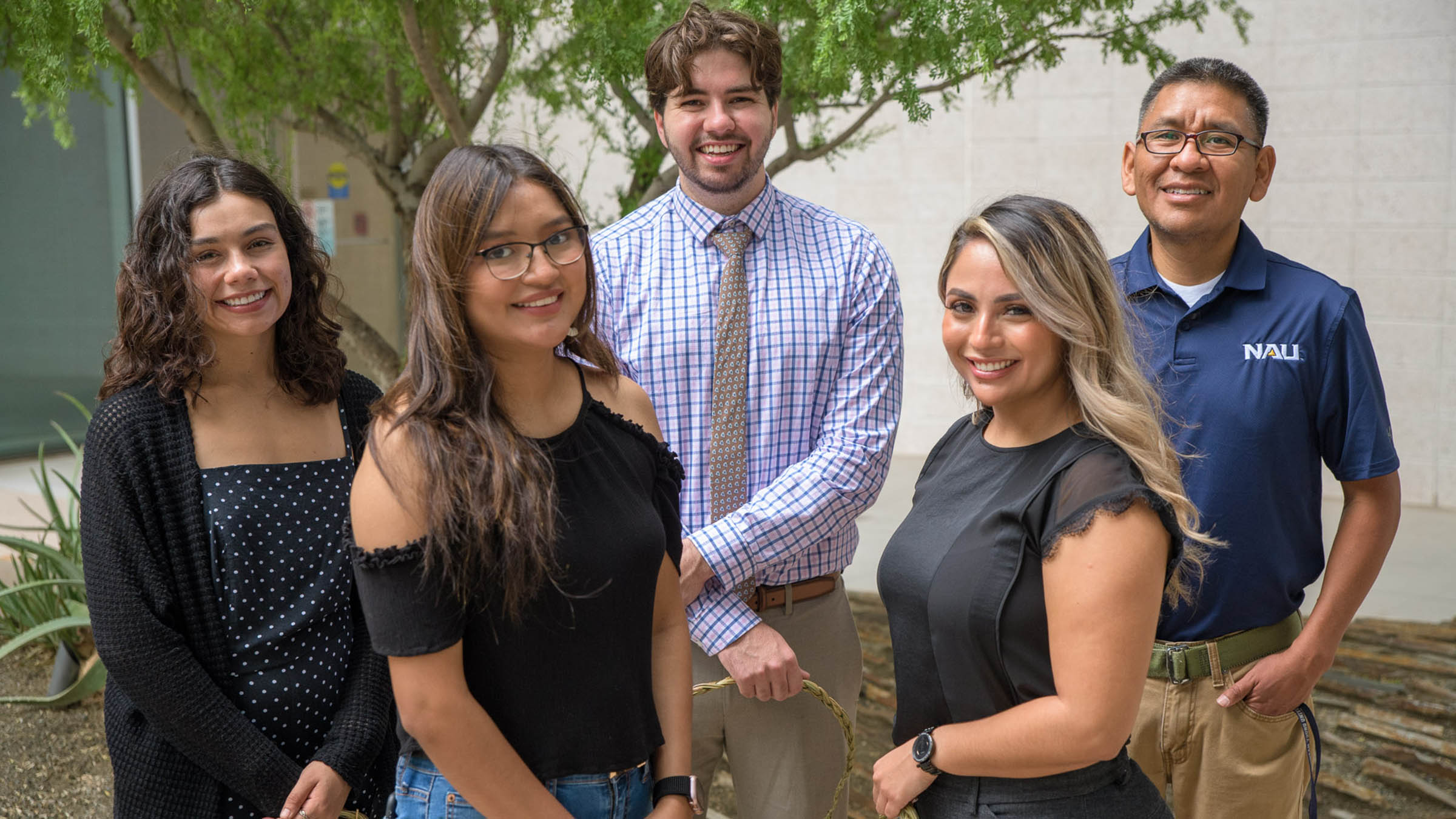 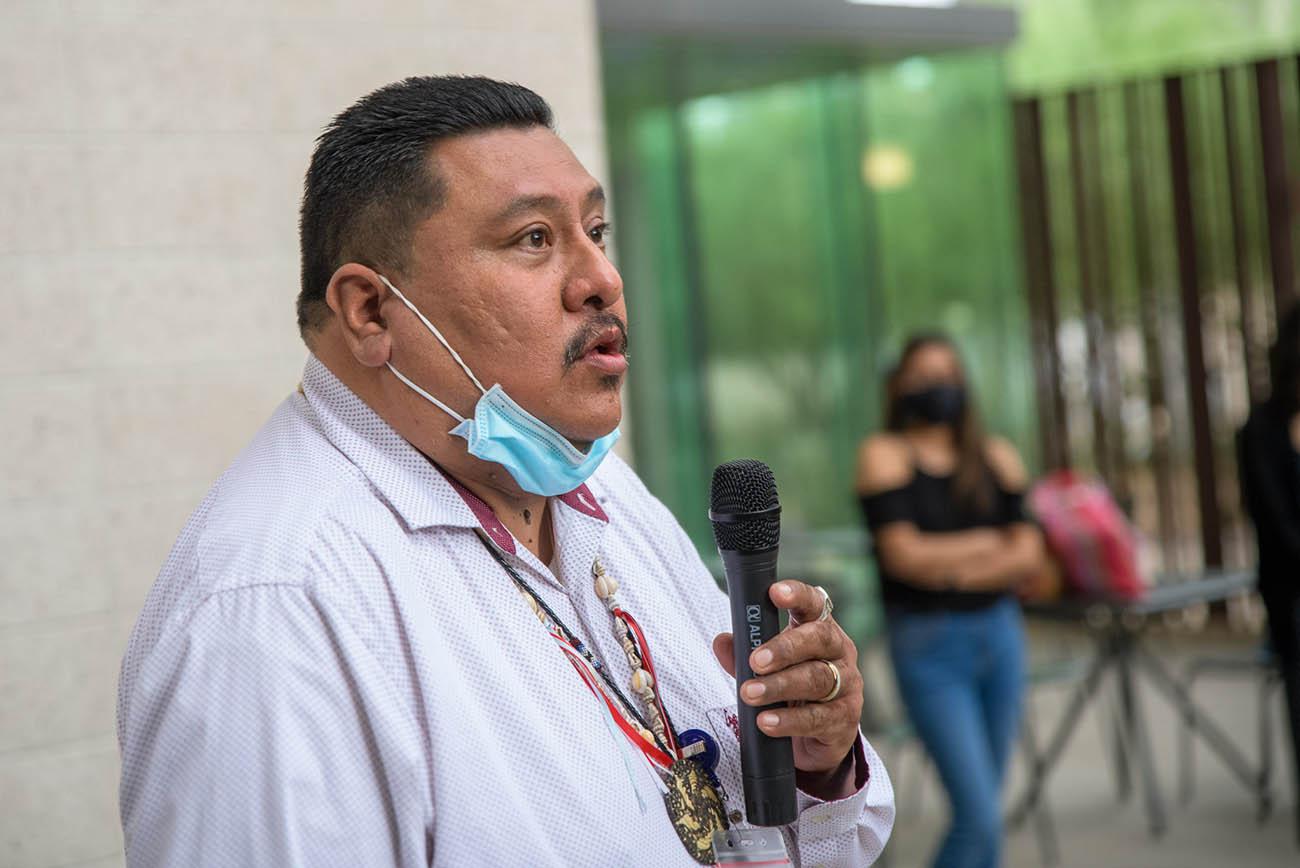 As the new academic calendar gets underway, a sunrise celebration of prayers for strength, guidance and protection was held recently for the Phoenix Biomedical Campus community. Organized by the College of Medicine – Phoenix’s Office of Equity, Diversity and Inclusion, the Blessing Ceremony was led by Native American traditional healer Miquel Flores Jr., a member of the Pascua Yaqui and Tohono O’odham tribes.

Traditional healing ceremonies promote wellness by reflecting Native conceptions of Spirit, Creator and Universe, where the body and spirit heal together. “The creator has many blessings and provides [us] a strong mind to move forward,” Flores Jr. reminded those in attendance. 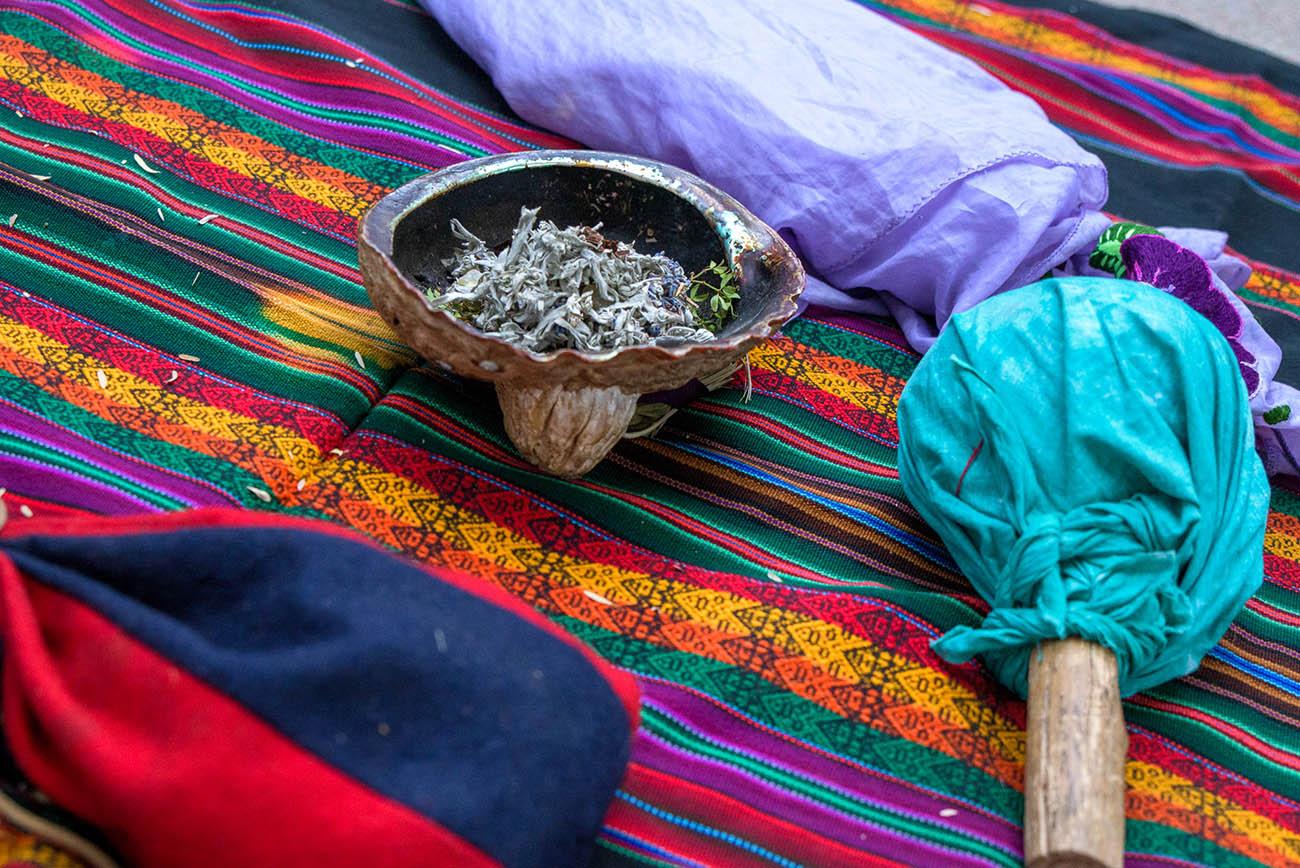 More than 20 people attended, five of whom were considered honorees because of their Native American heritage. Of the five, the College of Medicine – Phoenix was represented by Kambrea Soltero, a Pathway Scholars Program student, from the Chemehuevi tribe; Jessmin Fernandez, a first-year medical student from the Tohono O’odham; and Thane Rosette, a second-year medical student from the Chippewa Cree. All three said they were appreciative of the support they received from the Native American communities in their journeys to medical school.

Non-Native American first-year medical student Ekta Patel said she came to discover, learn and participate in a culture different from her own. Being supportive of her classmates and their diverse backgrounds were what attracted her to the college, and she said she’s leaning toward a medical career in primary care. 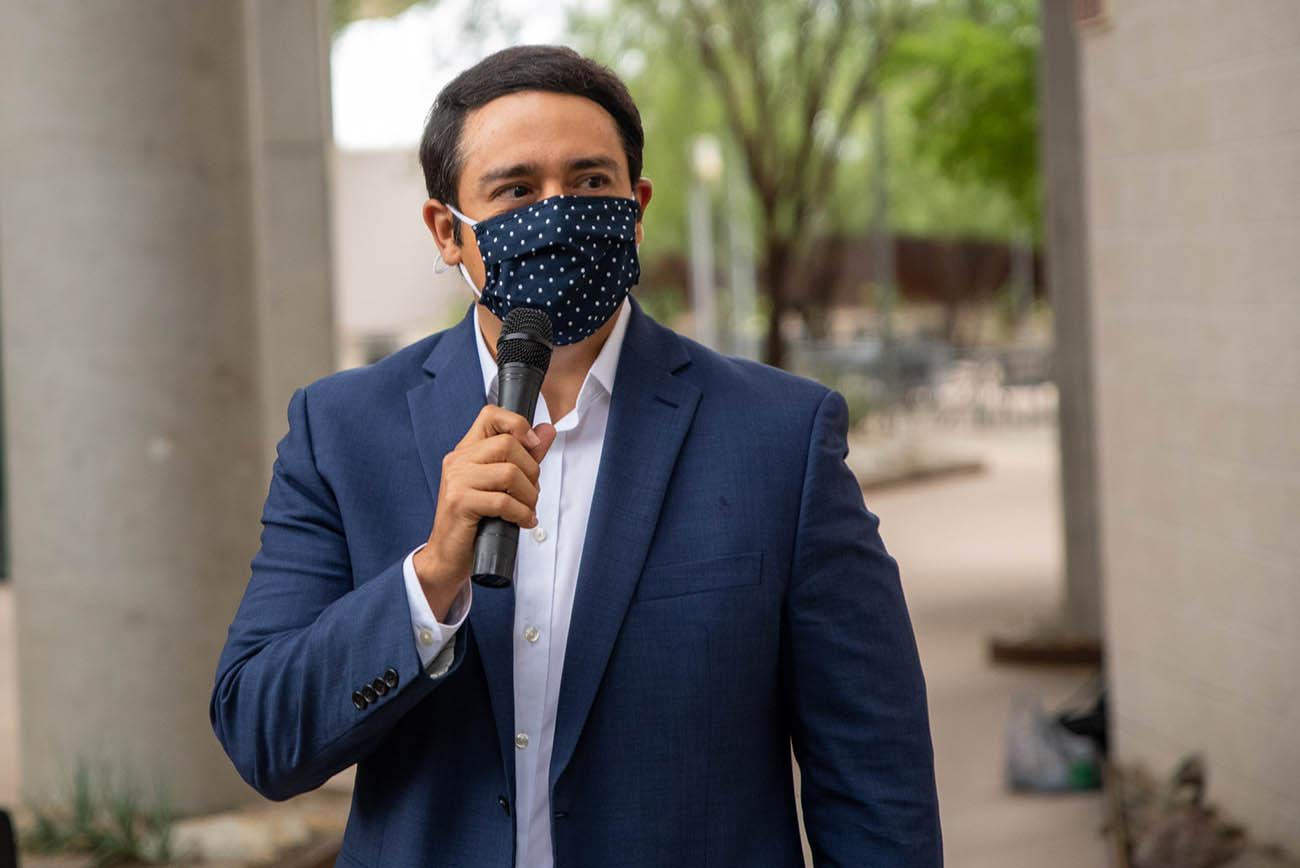 Francisco Lucio, JD, associate dean from the Office of Equity, Diversity and Inclusion said his office organized the event “as a symbol of support for our Native American students and the university’s recent land acknowledgment illustrating the commitment to indigenous students and communities.”  Lucio added, “We are proud to showcase a strong culture of inclusive excellence on the Phoenix Biomedical Campus.”