One Vision. Multiple Diseases. Sights on $100M in Funding.

As it celebrates five years, the Center for Innovation in Brain Science is well on its way to finding therapies for neurodegenerative diseases.
May 27, 2021 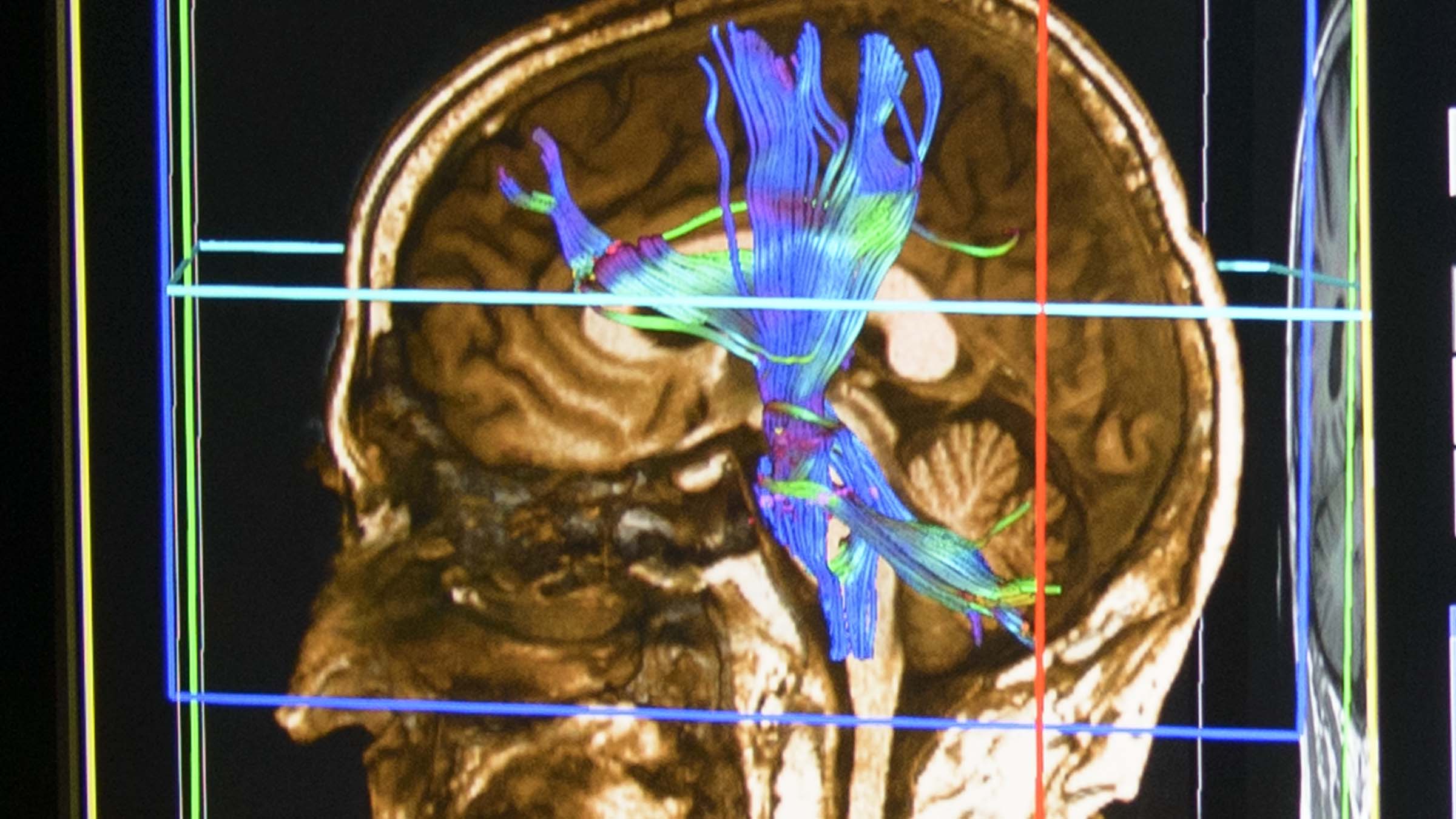 The Center for Innovation in Brain Science is leading the way in the fight against Alzheimer’s, Parkinson’s, multiple sclerosis and amyotrophic lateral sclerosis (ALS), neurodegenerative diseases that affect millions of people worldwide.

One Vision. Multiple Diseases. Sights on $100M in Funding.

It started in 2016 with a vision to prevent and cure diseases that devastate families, and the recognition that the University of Arizona Health Sciences was the right place at the right time to accomplish this challenge. Five years later, the Center for Innovation in Brain Science (CIBS) is leading the way in the fight against neurodegenerative diseases that affect millions of people worldwide, including Alzheimer’s, Parkinson’s, multiple sclerosis and amyotrophic lateral sclerosis (ALS).

“We have an ‘All Brains on Deck’ culture,” said CIBS Director Roberta Diaz Brinton, PhD. “We have leveraged the innovative intellect of the University of Arizona with the best practices of biotech – creating a bold hybrid of a biotech within academia. We are built on the idea that nobody knows it all, but together we know a lot.”

Building on a vision

After more than 20 years at the University of Southern California, where she built a global reputation for her work in Alzheimer’s disease and the aging female brain, Dr. Brinton took a leap to return to her alma mater to carry out her vision: building a cross-disciplinary center focused on curing age-associated neurodegenerative diseases. 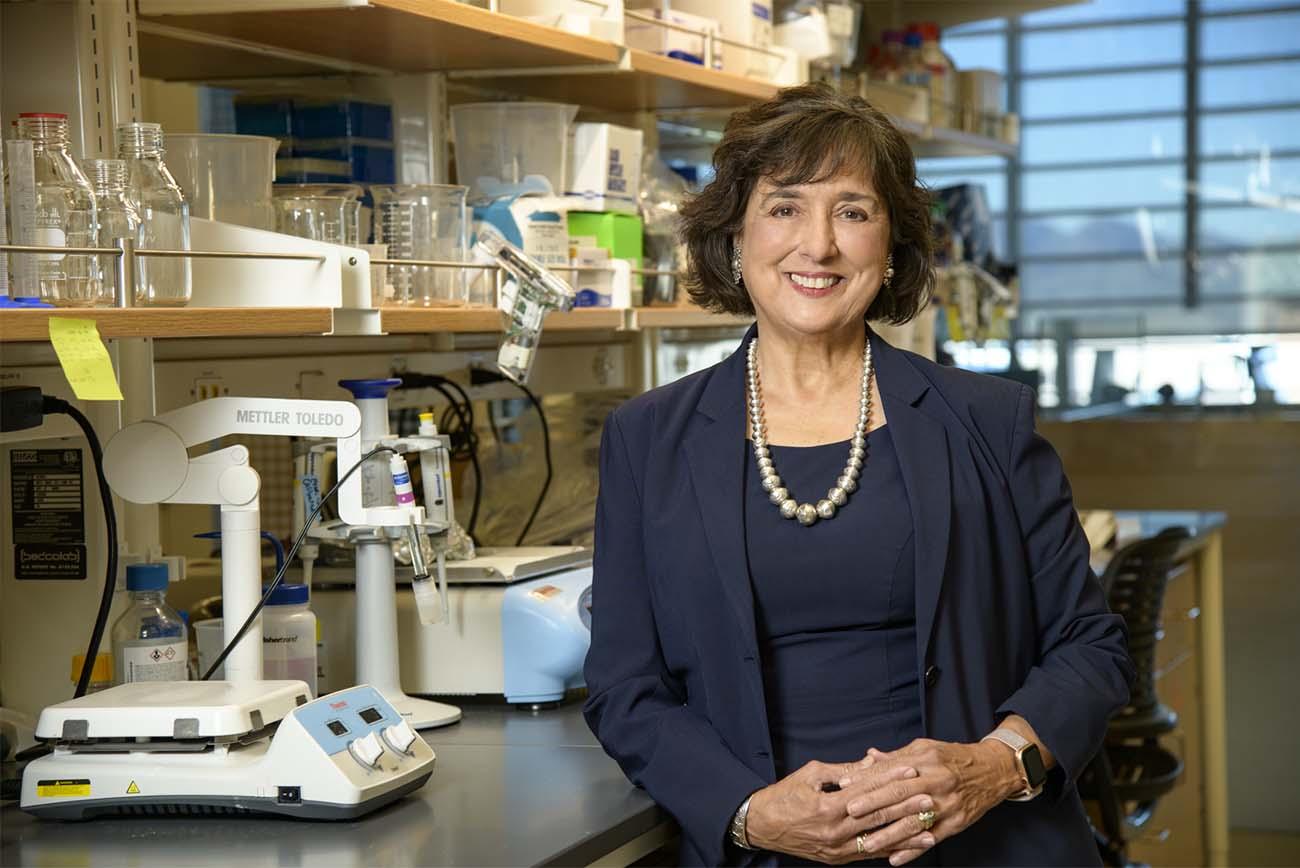 The new Center for Innovation in Brain Science would require a team of diverse experts – the brightest minds specializing in aging, Alzheimer’s, Parkinson’s, multiple sclerosis and ALS, and experts in bioenergetics of the brain, immunology, stem cell biology, big data and computational systems biology. Further, CIBS’ success would require experts in drug design and synthesis, clinical trial design and intellectual property development. And they would need state-of-the-art technologies to drive discovery and the creation of precision cures for age-associated neurodegenerative diseases.

CIBS also required a firm commitment from UArizona Health Sciences. Dr. Brinton earned that commitment, and in May 2016, she returned to Tucson to begin building.

A breadth of expertise

Today, CIBS has more than 60 team members including faculty, staff, post-doctoral fellows, graduate and undergraduate students, all working toward a common goal of advancing cures for neurodegenerative disease. 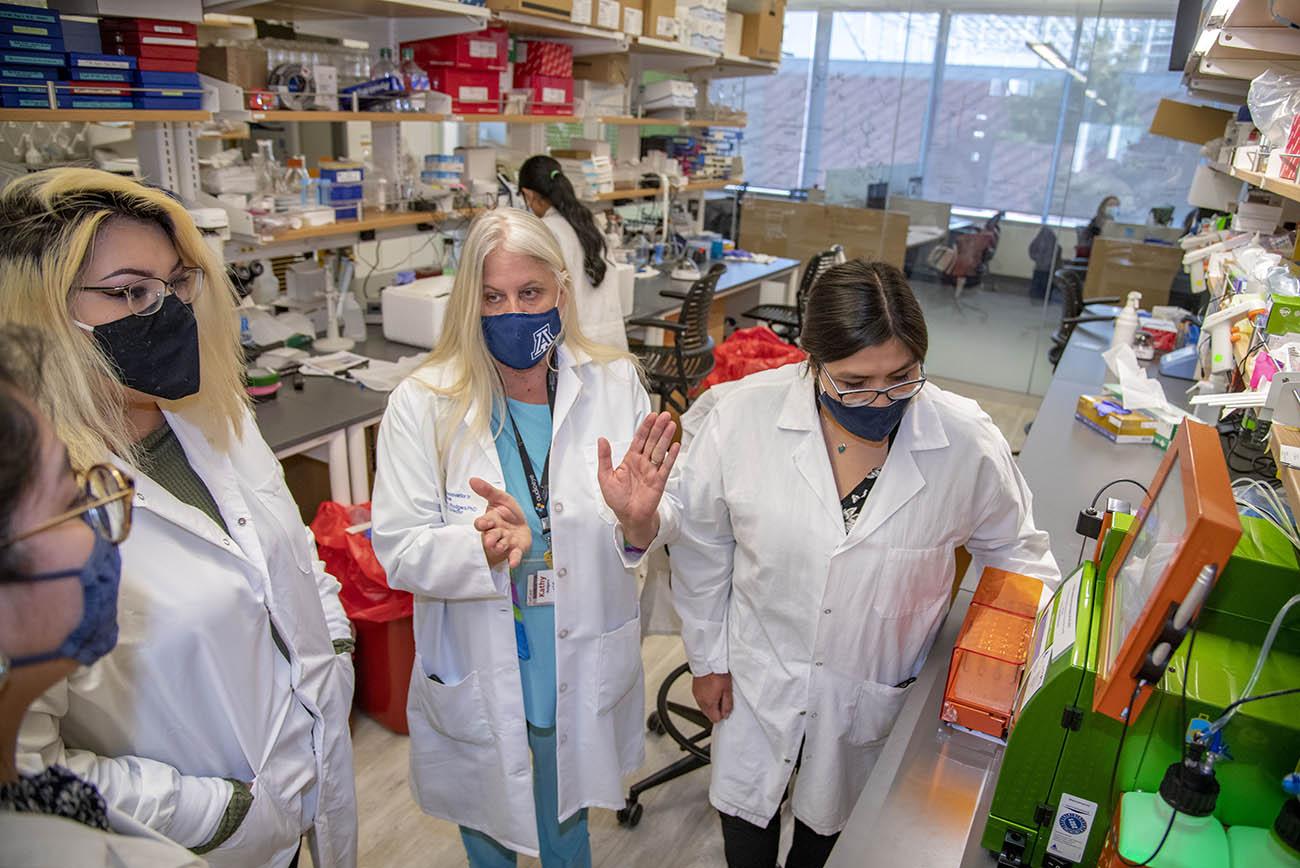 “We each bring an area of expertise and conduct cross-disciplinary research across those areas of expertise,” Dr. Brinton said. “Importantly, we have experts across each phase of the process, from fundamental discovery science to translational science to clinical science.”

In 2020 alone, the powerhouse collaborative secured $48.2 million for research, which represents 25% of all UArizona Health Sciences funding. Since its inception, CIBS has generated more than $100 million in research funding – the majority from federal grants and $2.4 million from private philanthropies.

The support has been used to fund research studies and the development of infrastructure to serve CIBS members and other researchers as they advance the field and look toward the future. Highlights from the past five years include:

“We look at ourselves as servant scientists. We come to CIBS every day to achieve our mission, to creative innovations in brain science for those who need a cure today.”Roberta Diaz Brinton, PhD

National Institutes of Health-funded training programs are expanding the CIBS model into the future, developing the translational neuroscientists of the future.

“CIBS trains the next generation of translational researchers to tackle the neurodegenerative diseases of the 21st century,” said Kathleen Rodgers, PhD, who leads a program designed to increase Native American student participation in the neurosciences. “If we are to succeed in combating neurodegenerative diseases, it is critical to have diversity within our ranks, and for those diverse researchers to ultimately reach our workforce.”

Creating a culture of purpose and efficiency

Since 2016, CIBS has moved from the start-up phase to what Dr. Brinton calls the stay-up phase. She describes CIBS as a “biotech within academia,” with a culture of relentless discovery and energy to keep pushing forward. 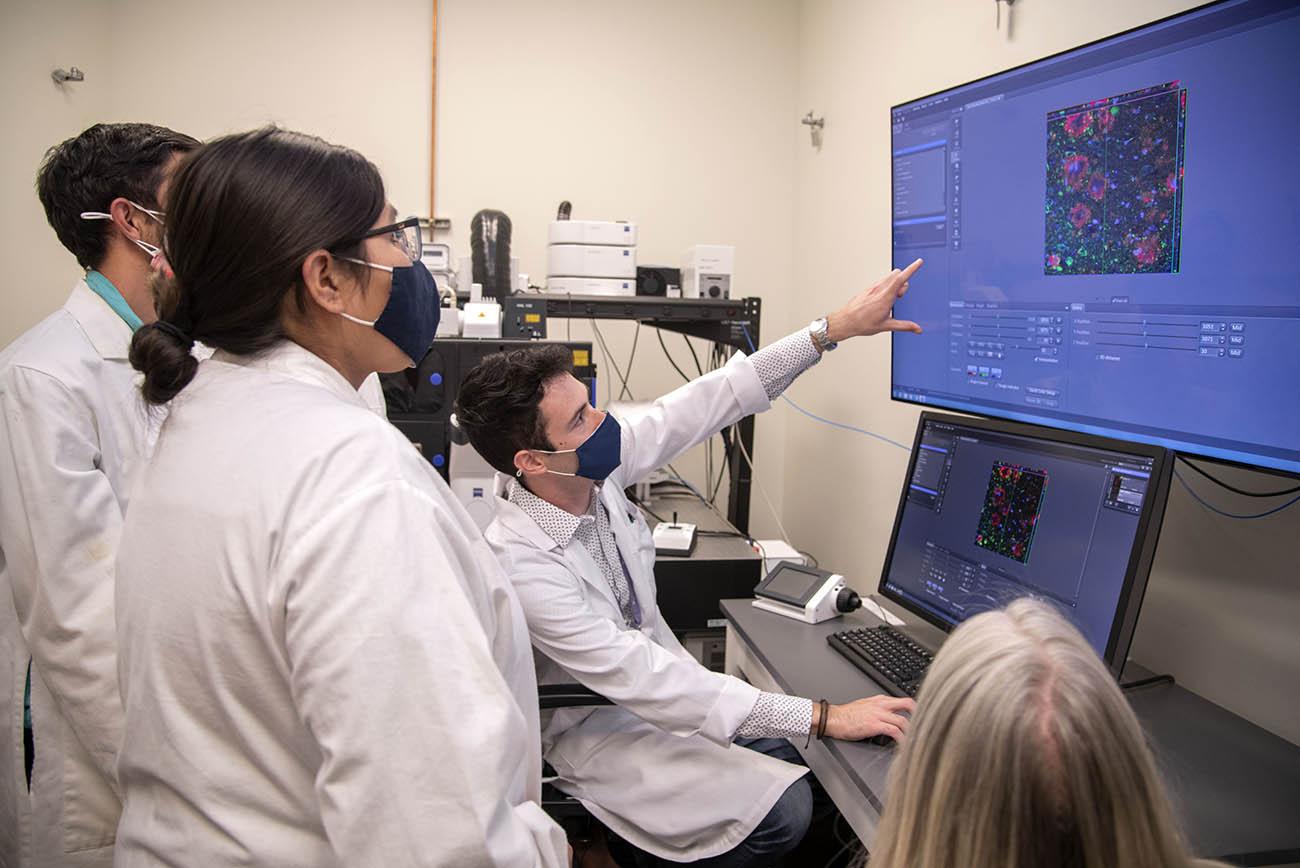 Its goal is to bring new therapies to patients through collaborations with industry and the help of Tech Launch Arizona, the university’s commercialization office. The hard work of the last five years has allowed CIBS members in some cases to move from discovery to clinical trial.

“We view ourselves as servant scientists,” Dr. Brinton said. “It’s fantastic that we make discoveries and it’s fantastic that we bring them to clinical trial. We must go further to reach those we serve, those living with Alzheimer’s, Parkinson’s, multiple sclerosis and ALS. We come to CIBS every day to achieve our mission, to create innovations in brain science for those who need a cure today.”