‘Fireside Chat’ with women-led committees at the Colleges of Medicine in Phoenix and Tucson helps inform Arizona U.S. senator on women in science and medicine.
May. 6, 2020 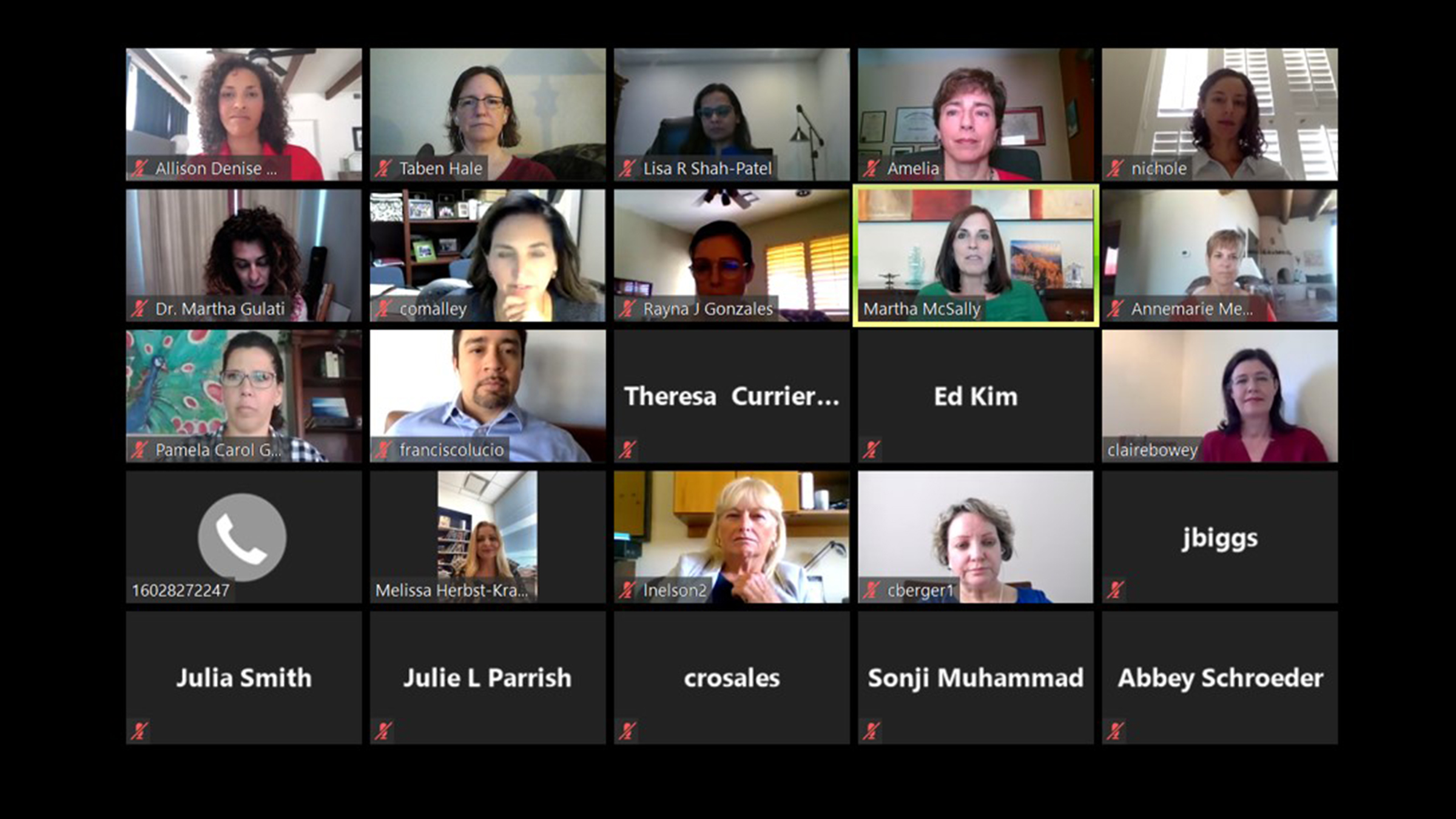 Martha McSally Sen. (R-Ariz.) meets with University of Arizona Health Sciences leaders about COVID-19 response, and the unique goals and challenges for women in medicine and science.

For the first time, two groups of female leaders from the University of Arizona Health Sciences shared the opportunities and challenges they face working in medicine and science with a female U.S. senator. 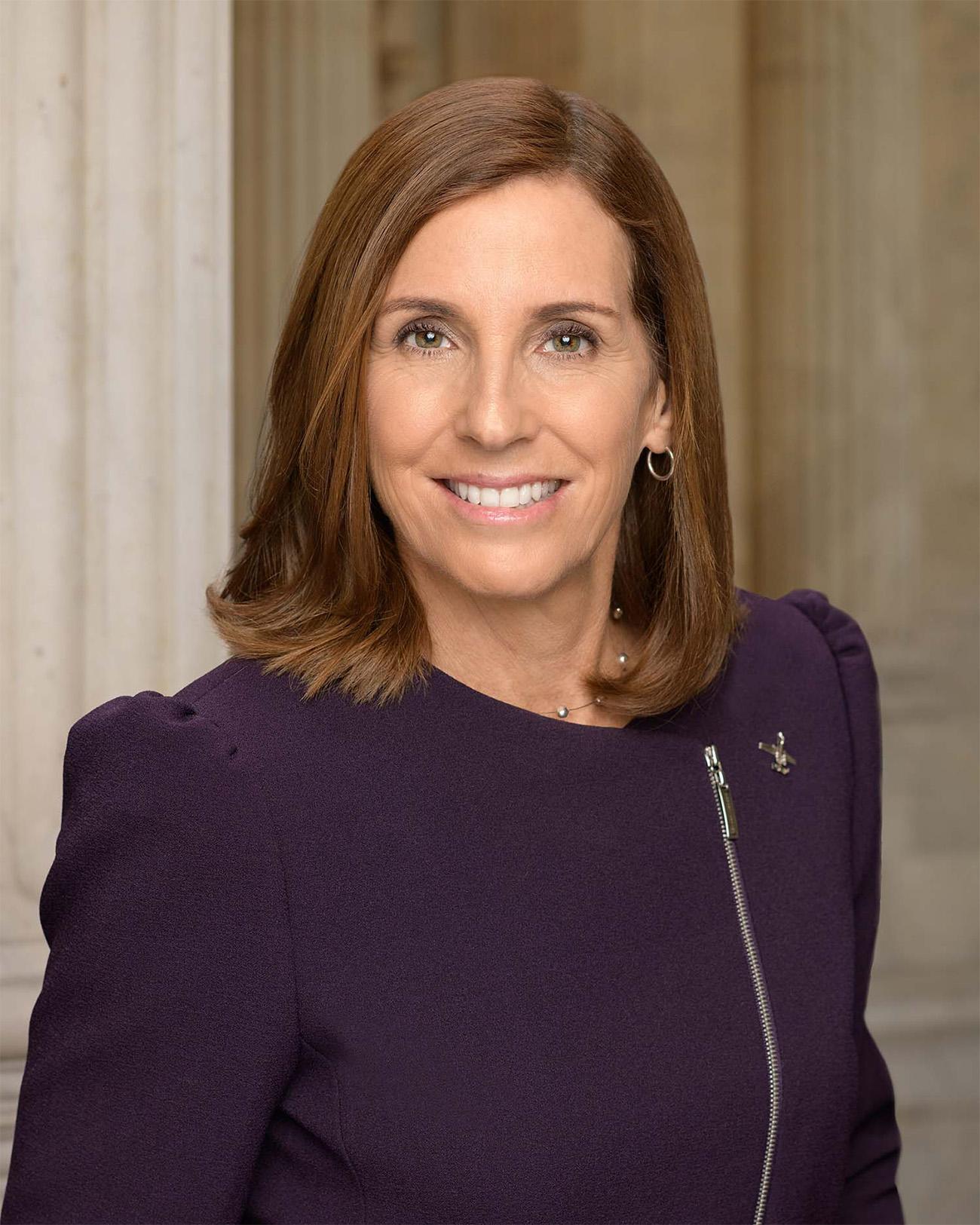 McSally is familiar with the unique challenges of being a woman in a position of power. She is a retired Air Force colonel and former fighter pilot. Her seatmate is Sen. Kyrsten Sinema (D-Ariz.), a community organizer and longtime elected official. It’s the first time in the state’s history two women have held the state’s U.S. Senate seats at the same time, though the Senate remains a predominantly male institution.

During a one-hour Fireside chat, women leaders shared their unique challenges as women in their respective fields. They discussed the policies and issues that affect women in academic medicine, the disparity in funding for women’s health research and the challenges female scientists face in obtaining grant funding.

McSally shared her own experience in predominantly male professions to show she understands the complexities and responsibilities of being a female leader.

“I go into schools all the time and you can see sociologically when they hear a fighter pilot is coming, the little boys get excited, and the little girls think it doesn’t apply to them,” said McSally. “I show up with my flying gear and you see the wheels start turning and they think WOW! I didn’t even think I could do that."

Some of the leaders on the call used the opportunity to ask for McSally’s support for women’s health research and funding. 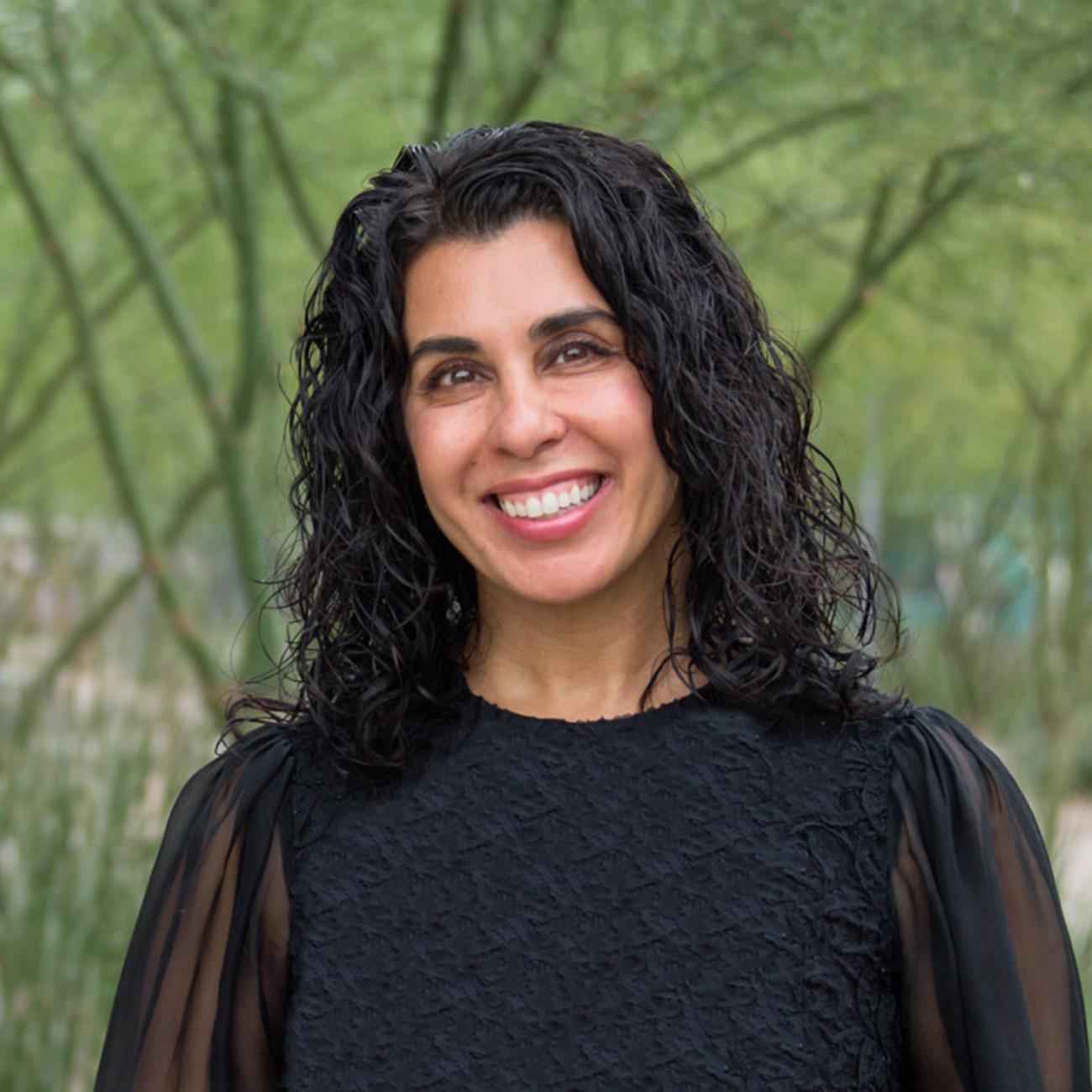 “I’m here to talk to you about the number one killer of women, which is heart disease,” began Martha Gulati, MD, MS, the division chief of Cardiology at the University of Arizona College of Medicine – Phoenix.

Gulati said women receive less aggressive care, and there is a clear difference between how women and men are cared for, resulting in more women dying of heart disease because of inadequate care.

Gulati asked McSally to help raise awareness about the importance of heart disease research for women, and especially with racially diverse groups of women.

"Women have been excluded from [clinical] trials specifically related to this number one killer, and as a result, women remain untreated and underdiagnosed,” said Dr. Gulati.

McSally, whose father died of a heart attack when she was 12 years old, agreed more must be done to advance research of women’s cardiac health.

Nichole Mahnert, MD, also brought up the challenges surrounding women’s health care research. Dr. Mahnert is the co-director of the Minimally Invasive Gynecologic Surgery Fellowship and director of the Obstetrics and Gynecology Residency research program at the College of Medicine – Phoenix. 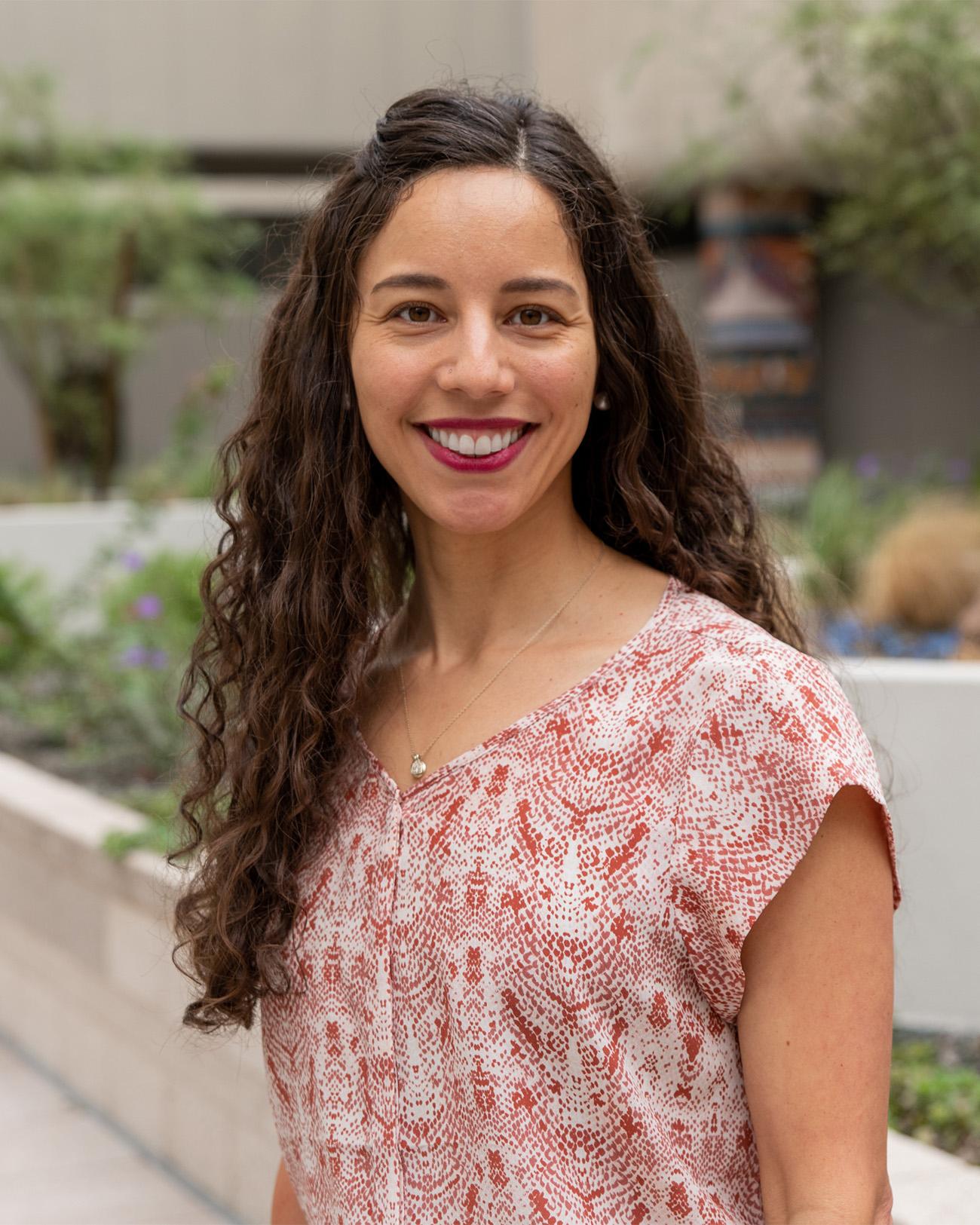 Dr. Mahnert recently met with McSally on a trip to Washington D.C. to advocate for the Maternal Outcomes Matter, or MOM, Act. McSally co-sponsored the bill in 2019 to help reduce maternal mortality, which is rising in the U.S., and is the highest compared to other industrialized countries.

Reflections on the meeting

“I think I can speak for the group in saying we all felt extremely invigorated by our interaction with the senator,” said Amelia Gallitano, MD, PhD, associate professor in the Department of Basic Medical Sciences and the director of Women in Medicine & Science at the College of Medicine – Phoenix.

Dr. Gallitano worked with Allison Otu, MBA, executive director for corporate and community relations for the University of Arizona Health Sciences, and Francisco Lucio, the associate dean of Diversity and Inclusion at the College of Medicine - Phoenix, to create the agenda for the conversation. It emphasized the challenges for women in academic medicine and research, the mission of the WIMS group, and the ways in which members of the group are providing service during the COVID-19 crisis.

“We will get through this together, and we will get through it with the greatest minds, like all of yours, to include the many women leaders who are out there on the front lines every day in the research labs and caring for patients,” McSally said.

The event was organized by the University of Arizona Health Sciences Corporate and Community Relations team with the goal to offer expertise and influence on national issues women face.

Hosting this discussion during a pandemic provided a unique opportunity to introduce McSally to experts in academic medicine and scientific research while highlighting the adaptations they must make to continue their work.

“It was certainly unique moderating a roundtable while sitting at a desk in my bedroom, but thankfully the physical limitations did not affect the energy and encouragement we received from her,” said moderator Otu.

During the teleconference, McSally shared her perspective about high-level discussions she’s having about the pandemic.

“We will get through this together, and we will get through it with the greatest minds, like all of yours, to include the many women leaders who are out there on the front lines every day in the research labs and caring for patients,” McSally said.

Organizers said events like this fireside chat are an opportunity to advocate for support and to share their common goal to showcase women in STEM initiatives.