Brian Erstad, PharmD, MCCP, FCCP, FASHP, head of the Department of Pharmacy Practice and Science at the University of Arizona College of Pharmacy, has received the 2021 Robert K. Chalmers Distinguished Pharmacy Educator Award from the American Association of Colleges of Pharmacy (AACP). 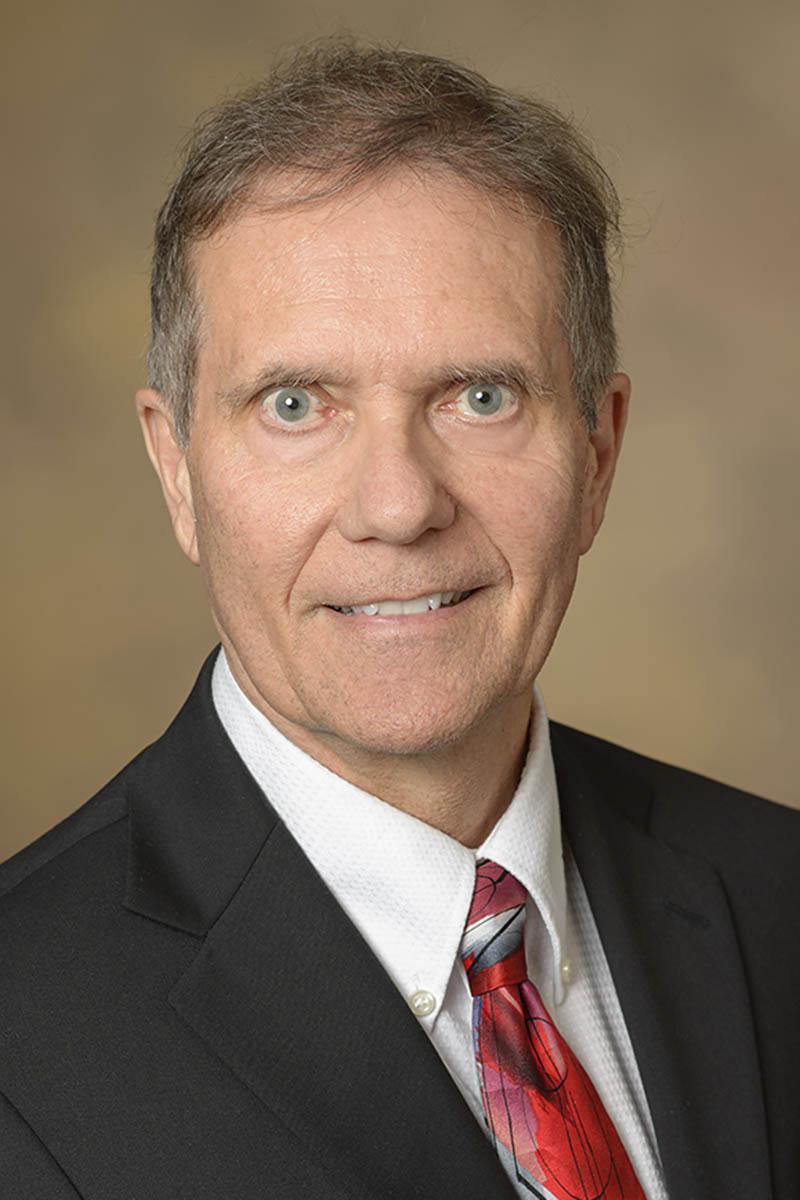 “I am honored and humbled to be this year’s recipient, particularly since only one faculty member in the Academy is selected for this award despite many who are deserving,” Dr. Erstad said. “I want to thank John Murphy, a previous recipient of this award, for nominating me for this award.”

Dr. Erstad focuses on critical care medicine, including patient safety and outcomes, and conducts much of his research at Banner – University Medical Center Tucson. He is both a pioneer in critical care pharmacy practice and a strong advocate for Board of Pharmacy Specialties (BPS) certification. He has served on the BPS Nuclear Pharmacy and Pharmacotherapy Specialty Councils, and he also was appointed as the founding chair and later became the first elected chair of the BPS Specialty Council on Critical Care Pharmacy. In addition, he recently completed his term as the president of the American College of Clinical Pharmacy.