Brian Erstad, PharmD, MCCM, FCCP, FASHP, BCPS, department head of Pharmacy Practice and Science in the University of Arizona College of Pharmacy, has been named this year’s recipient of the Warren E. Weaver/Richard P. Penna Award in the individual category. This award is presented by the Board of Pharmacy Specialties (BPS) to an individual who has advanced health quality and patient care by promoting the recognition and value of specialized training, knowledge and skills in pharmacy. 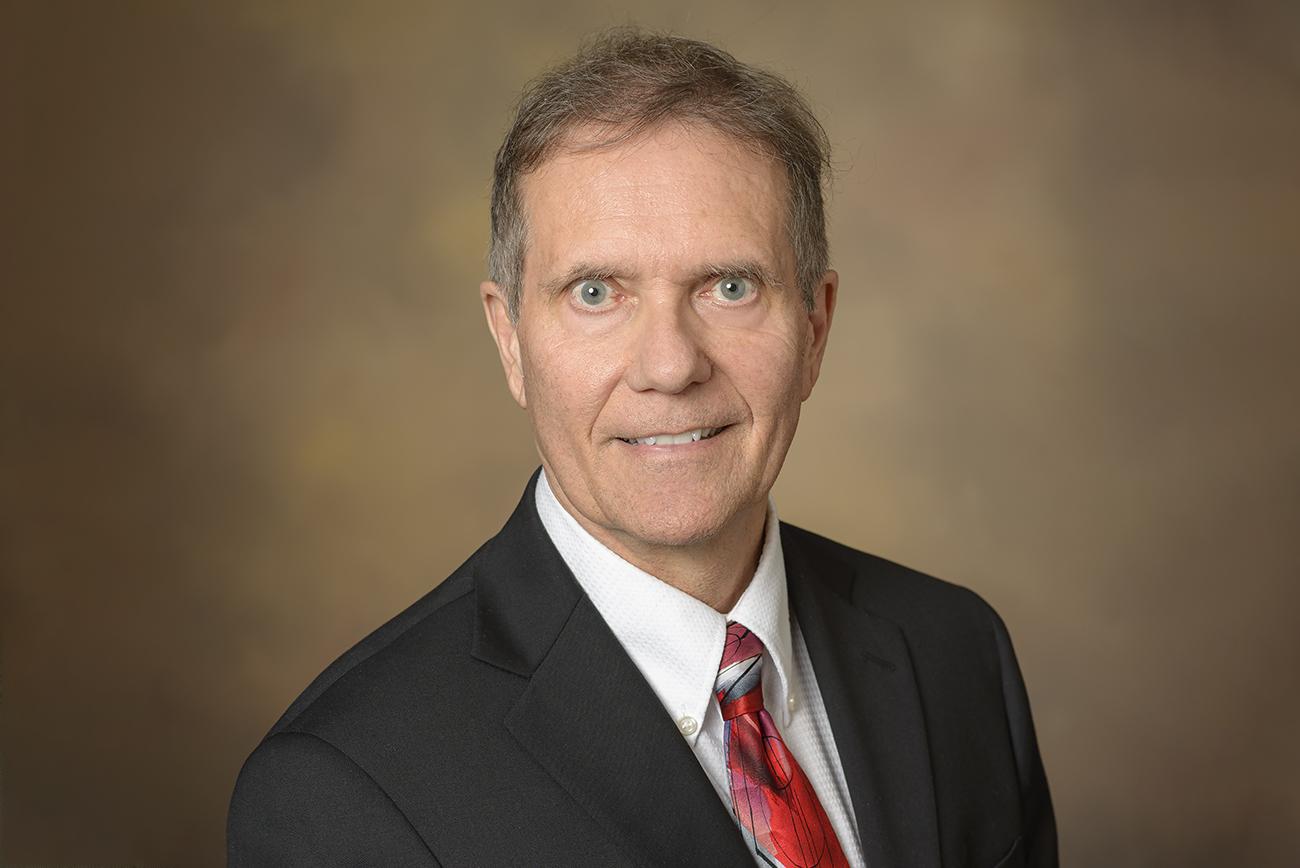 “This is only the third time that the selection committee of BPS has recognized someone in the individual category for the Weaver/Penna award, so I am thankful to them for honoring me,” said Dr. Erstad. “Also, I would like to thank the many clinical pharmacists, including the clinical faculty in my department, who put in the time and effort to obtain board certification, a credential that attests to their level of skill and experience beyond licensure.”

Dr. Erstad focuses on critical care medicine, including patient safety and outcomes, and conducts much of his research at Banner – University Medical Center Tucson. He has been both a pioneer in critical care pharmacy practice and a strong advocate for Board certification. He has served on the BPS Nuclear Pharmacy and Pharmacotherapy Specialty Councils. He was also appointed as the founding chair and later became the first elected chair of the BPS Specialty Council on Critical Care Pharmacy. Currently, he serves as president of the American College of Clinical Pharmacy.

In announcing Dr. Erstad as this year’s recipient of the Weaver/Penna Award, BPS honored him as a true “pioneer in critical care pharmacy practice.” His accomplishments include establishing adult critical care pharmacy services in the late 1980s for the then-named University Medical Center, and developing standards for his specialty residency program in critical care pharmacy practice prior to the formation of official accreditation standards set by the American Society of Health-System Pharmacists (ASHP). He later helped develop ASHP accreditation standards for critical care pharmacy residencies. BPS also recognized him as proponent for prioritizing certification in the hiring of clinical faculty members, noting that, under his lead as department head, all current College of Pharmacy clinical faculty with direct patient care responsibilities have at least one board certification.

Dr. Erstad was presented with this award on Oct. 27 at the 2020 annual meeting of the American College of Clinical Pharmacy.