The University of Arizona College of Medicine – Tucson’s Michael Johnson, PhD, has been named one of 1,000 Inspiring Black Scientists in America by Cell Mentor, an online resource from Cell Press and Cell Signaling Technology that provides early-career researchers with career insights, publishing advice, and techniques on experimental processes and procedures. 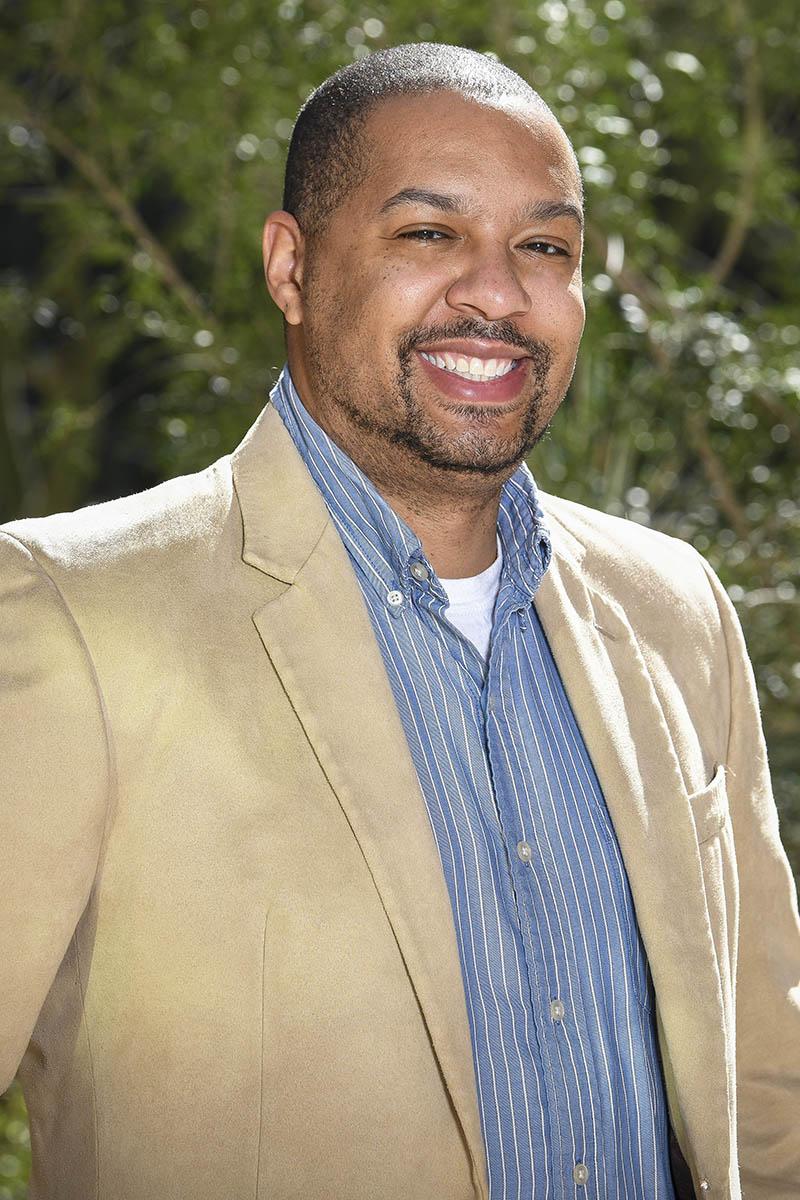 “It is really an honor to be included in this inspiring group,” Dr. Johnson said. “I will do my best to pay it forward in research, teaching and service with my community in mind.”

An assistant professor in the Department of Immunobiology, Dr. Johnson is a member of the BIO5 Institute and cofounder of the National Summer Undergraduate Research Project. He is passionate about science communication and community outreach, which he performs through Twitter at @blacksciblog. As a basic scientist, Dr. Johnson investigates how bacteria interact with metals during infections.

“I’m a metalobiologist dealing with bacteria. It was a field that I kind of fell into, but I really fell in love with it. It’s a great scientific community,” Dr. Johnson said. “It’s been a lot of hard work, of course, but it’s also been a lot of fun.”

The discoveries made by Dr. Johnson and other metalobiologists could help lead to novel therapeutic strategies against bacterial infections, which is especially important as antibiotic resistance is on the rise, making once easily cured infections increasingly difficult to treat. Dr. Johnson hopes to harness the power of copper to improve human health.

“The first thing we need to know about copper is that it’s antimicrobial. People used to have their food in copper pots, which cut down on spoilage. Today, you can use copper tools or copper doorknobs in a hospital and cut down on hospital-acquired infection,” Dr. Johnson said. “Your body also uses copper. You use it in enzymes and proteins, but you also use it to poison bacteria that are causing you harm.”

Dr. Johnson aims to find a way to “weaponize” copper to develop novel methods for killing pathogenic bacteria. With the help of Tech Launch Arizona, the university’s commercialization office, the Johnson Lab is in the early stages of investigating a family of compounds that can bind to metal, delivering toxic doses of copper to bacteria.