Research by sleep scientists at the University of Arizona College of Medicine – Tucson’s Department of Psychiatry shows a correlation between poor sleep and suicide risk in college-aged adults.
January 24, 2023 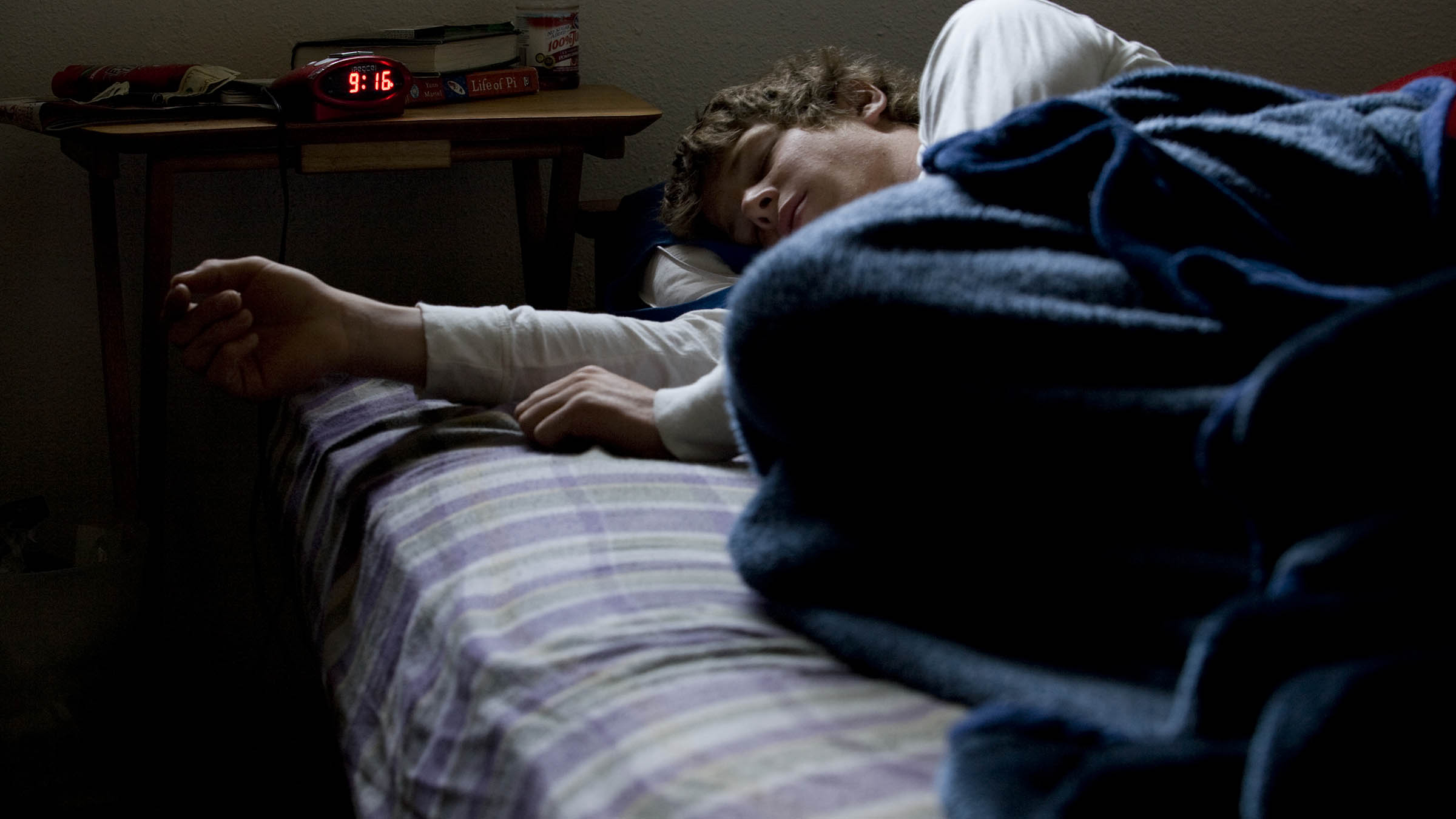 A study led by researchers in the Department of Psychiatry at the University of Arizona College of Medicine – Tucson identified a link between sleep problems and suicidal thoughts and behaviors that may help reduce suicide risk in young adults.

“Suicide is a difficult problem because it emerges from complex interactions between many, many different factors. Disrupted sleep is one such factor,” said first author Andrew Tubbs, PhD, medical student researcher in the Department of Psychiatry’s Sleep and Health Research Program. “Our research shows poor sleep is linked with suicidal ideation, attempts and deaths among college students. However, unlike other suicide risk factors, poor sleep isn’t permanent. If students can sleep better, maybe we can reduce suicide risk.”

The paper, “Sleep continuity, timing, quality, and disorder are associated with suicidal ideation and suicide attempts among college students,” was published in Journal of American College Health.

The study evaluated suicidal thoughts and behaviors in college students during the early days of the COVID-19 pandemic, from May 2020 to May 2021. Of the 885 undergraduate students who participated in the study, 41% thought about suicide in their lifetime, with half experiencing suicidal ideation in the last three months. Eleven percent of students reported a suicide attempt during their lifetime, with 16% of those attempts taking place in the last three months.

Researchers then compared individuals with and without suicidal ideation or prior suicide attempts on multiple measures of sleep including sleep duration, timing, insomnia, nightmares, sleep control and depressive symptoms.

“The main differences between those with suicidal thoughts and behaviors and those without included sleep time, efficiency, quality, perceived sleep control, clinical insomnia and clinical nightmares,” said the study’s senior author Michael Grandner, PhD, associate professor of psychiatry, director of the Behavioral Sleep Medicine Clinic and member of the BIO5 Institute. “These findings highlight how multiple sleep deficits may contribute to suicide risk in this population.”

Taking steps to improve sleep health could help lower suicide risk, Dr. Grandner said. Research has shown that collegiate sleep is particularly impacted by problematic nighttime use of technology and the misguided use of cannabis to improve sleep. He recommends avoiding using digital devices for at least one hour before going to bed and not consuming cannabis as a sleep aid.

“There are also evidence-based interventions that campus health centers can implement, including cognitive behavioral therapy for insomnia or imagery rehearsal therapy for nightmares,” Dr. Grandner said. “Both have demonstrated efficacy in collegiate populations and considering the effect of poor sleep on academic performance, these are interventions worth applying.”

“The simplest thing to sleep better is to be consistent,” Dr. Tubbs said. “Go to bed and wake up at the same time every day so your body learns to expect sleep at the same time. Even if you go to bed late or wake up in the middle of the night, stick to your schedule because you’ll have an easier time going to sleep the next night.”