Can the Alzheimer’s Brain Regenerate and Recover?

A $37.5M grant from NIH will allow the University of Arizona Health Sciences to test a unique treatment for Alzheimer’s disease.
September 5, 2019 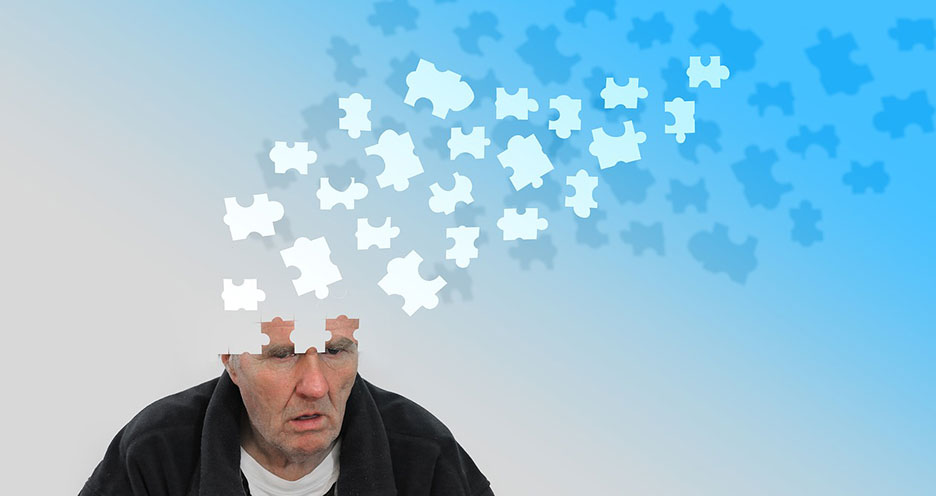 Can the Alzheimer’s Brain Regenerate and Recover?

The University of Arizona Center for Innovation in Brain Science has received a $37.5 million grant from the National Institutes of Health to research a potential regenerative therapy for Alzheimer's disease. 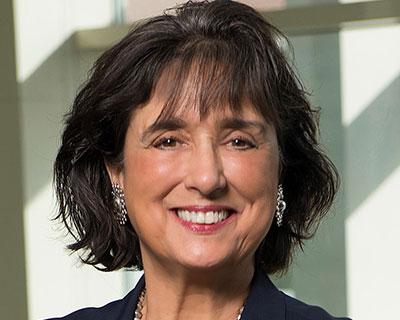 A team led by Roberta Diaz Brinton, PhD, director of the Center for Innovation in Brain Science, received the multi-million dollar grant from the National Institute on Aging. The five-year grant will fund a national multi-site Phase 2 clinical trial to determine the effectiveness of allopregnanalone, or allo, as a treatment for individuals with early-stage Alzheimer’s who carry the genetic risk factor for the disease. This award supports the goals of the National Alzheimer’s Project Act.

“Based on our discovery and early clinical research findings, we are optimistic that allo could be an effective treatment for Alzheimer’s,” Dr. Brinton said. “Our precision medicine approach for Alzheimer’s is designed to treat the right person at the right time. Specifically, our clinical trial of allo will focus on those with early-stage Alzheimer’s who have the genetic risk factor for the disease. We are thrilled to advance allo as the first regenerative therapeutic for Alzheimer’s and to bring innovations in the brain science of the future to those who need a cure today.”

Currently, no effective treatments are available for Alzheimer’s. As the global population ages, greater urgency exists to develop therapeutics that will prevent and treat this devastating disease.

“Dr. Brinton and her team are spearheading innovative clinical research that is vital to advance our pursuit of cures for neurodegenerative diseases such as Alzheimer's," said UA President Robert C. Robbins, MD. “This work has the potential to have a direct impact on the health and quality of life of millions of people. The University of Arizona is where innovation happens, and the clinical trial of allo as the first potential regenerative therapeutic for Alzheimer’s is a great example of our transformative DNA.”

“Dr. Brinton’s research has the potential to bring relief to the millions of people who are living with Alzheimer’s, and to the countless more family members who are experiencing these effects in a loved one,” said Elizabeth Cantwell, PhD, UA senior vice president for research and innovation. “Research that comes out of the labs and truly makes a difference in the everyday lives of people is one of the core principles of research at the University of Arizona.”

About the Center for Innovation in Brain Science (CIBS)

The Center for Innovation in Brain Science (CIBS) at the University of Arizona is addressing the challenge that, in the 21st century, there is not a single cure for a single neurodegenerative disease. The CIBS team is focused on four age-associated diseases, Alzheimer’s, Parkinson’s, Multiple Sclerosis and ALS. With expertise spanning discovery, translational, regulatory and clinical science, CIBS is shifting the research paradigm as one of the nation’s leading research centers, pioneering patient-inspired, data-driven approaches to find cures for Alzheimer’s and other neurogenerative diseases. The CIBS mission is to create innovations in brain science of the future for those who need a cure today. Find out more about how CIBS is achieving the vision of vibrant brains that last a lifetime.  cibs.uahs.arizona.edu. (Follow us:  Twitter)

About the University of Arizona Health Sciences

The University of Arizona Health Sciences is the statewide leader in biomedical research and health professions training. The UA Health Sciences includes the UA Colleges of Medicine (Tucson and Phoenix), Nursing, Pharmacy, and the Mel and Enid Zuckerman College of Public Health, with main campus locations in Tucson and the growing Phoenix Biomedical Campus in downtown Phoenix. From these vantage points, the UA Health Sciences reaches across the state of Arizona and the greater Southwest to provide cutting-edge health education, research, patient care and community outreach services. A major economic engine, the UA Health Sciences employs nearly 5,000 people, has approximately 900 faculty members and garners $200 million in research grants and contracts annually. For more information: uahs.arizona.edu (Follow us: Facebook | Twitter | YouTube | LinkedIn | Instagram)