Cholesterol May Be Key to New Therapies for Alzheimer’s Disease, Diabetes

Cholesterol May Be Key to New Therapies for Alzheimer’s Disease, Diabetes

A unique approach to tackling these two diseases has allowed Dr. Gregory Thatcher to look beyond traditional causes to find novel therapies.
March 23, 2021 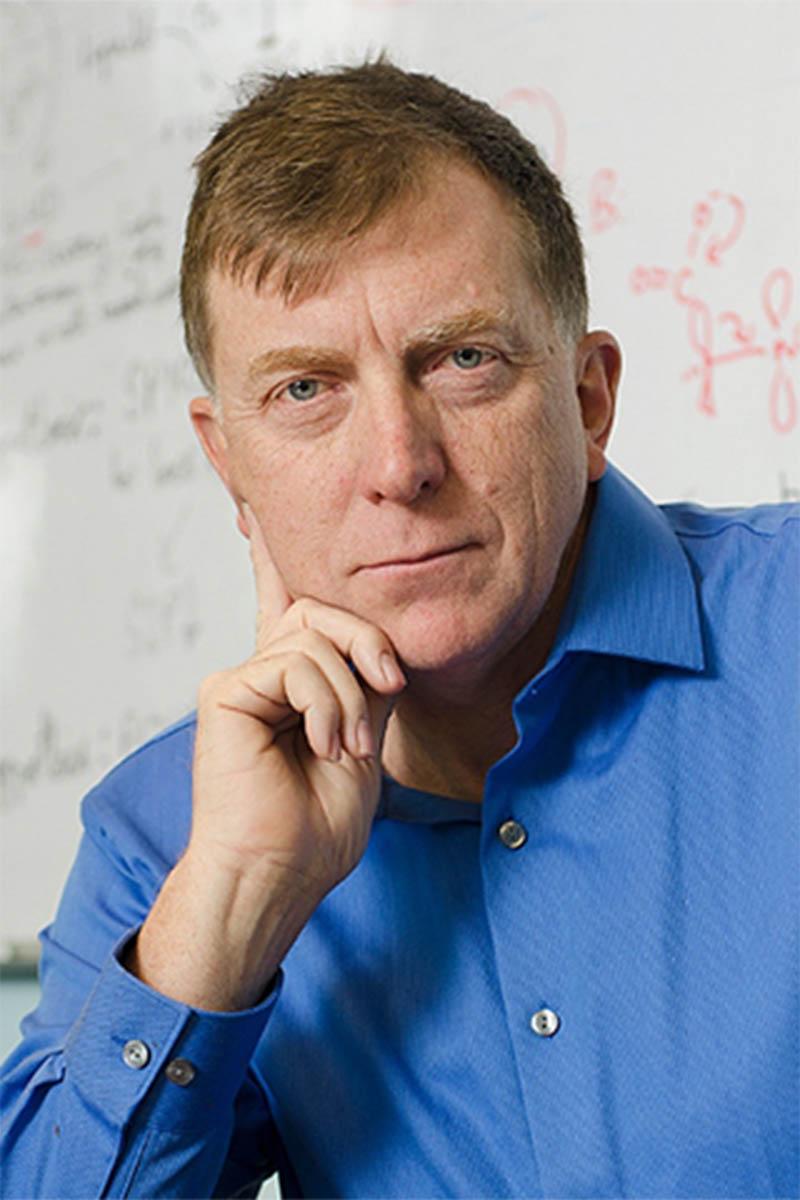 There is no known cure for Alzheimer’s disease, which affects more than 5.5 million people in the United States. In the last decade, scientists have found increasing evidence linking the underlying causes of Type 2 diabetes and Alzheimer’s disease.

Type 2 diabetes occurs when insulin becomes less efficient at removing glucose from the bloodstream, resulting in high blood sugar that can cause abnormal cholesterol levels. A similar situation occurs in Alzheimer's disease, but rather than affecting the body as a whole, the effects are localized in the brain.

“Alzheimer’s and diabetes share many common causes,” said Gregory Thatcher, PhD, professor of pharmacology and toxicology in the UArizona College of Pharmacy and the newly named R. Ken and Donna Coit Endowed Chair in Drug Discovery. “Our goal was to develop a way of identifying compounds that would counteract many detrimental changes that contribute to both Alzheimer’s and Type 2 diabetes.”

The paper, “Discovery of Nonlipogenic ABCA1 Inducing Compounds with Potential in Alzheimer’s Disease and Type 2 Diabetes,” was published in the journal ACS Pharmacology and Translational Science.

“While most people are aware of so-called ‘good cholesterol,’ and ‘bad cholesterol,’ associated with risk of heart attack and stroke, these broad concepts are also applicable to a healthy brain,” said Dr. Thatcher, who has been working to develop advanced therapeutics for Alzheimer’s for more than 20 years. “Moving cholesterol to where it is needed in the body has positive effects on many physiological processes and can help clear misfolded proteins that accumulate in the brain.”

Increasing the activity of ABCA1 is expected to positively influence insulin signaling and reduce inflammation in the brain, making it a potential therapy for both Type 2 diabetes and Alzheimer’s disease. In this study, Dr. Thatcher and the research team designed a way to identify small molecules that improve the function of ABCA1 in the body while avoiding unwanted effects to the liver.

In a March 20 paper in the journal EBioMedicine, “Metabolomic analysis of a selective ABCA1 inducer in obesogenic challenge provides a rationale for therapeutic development,” Dr. Thatcher’s team honed in on a specific small molecule, CL2-57, due to its ability to stimulate ABCA1 activity with positive effects on liver and plasma triglycerides. The use of this compound showed improved glucose tolerance and insulin sensitivity, as well as reduced weight gain, among other beneficial effects.

Their future research will seek to improve the properties of the small molecules to increase the levels in the brain. Their long-term goal is to understand which patients suffering from the cognitive and neuropsychiatric symptoms of Alzheimer’s and dementia will benefit from the treatment.

“During the Covid-19 pandemic we hear about the mounting deaths in nursing homes and it’s important to remember that Alzheimer’s and related dementia is a major cause of the elderly moving to nursing homes,” Dr. Thatcher said. “It would be good to think of a future in which healthspan was extended, especially a healthy brain; maybe that’s more important than lifespan.”