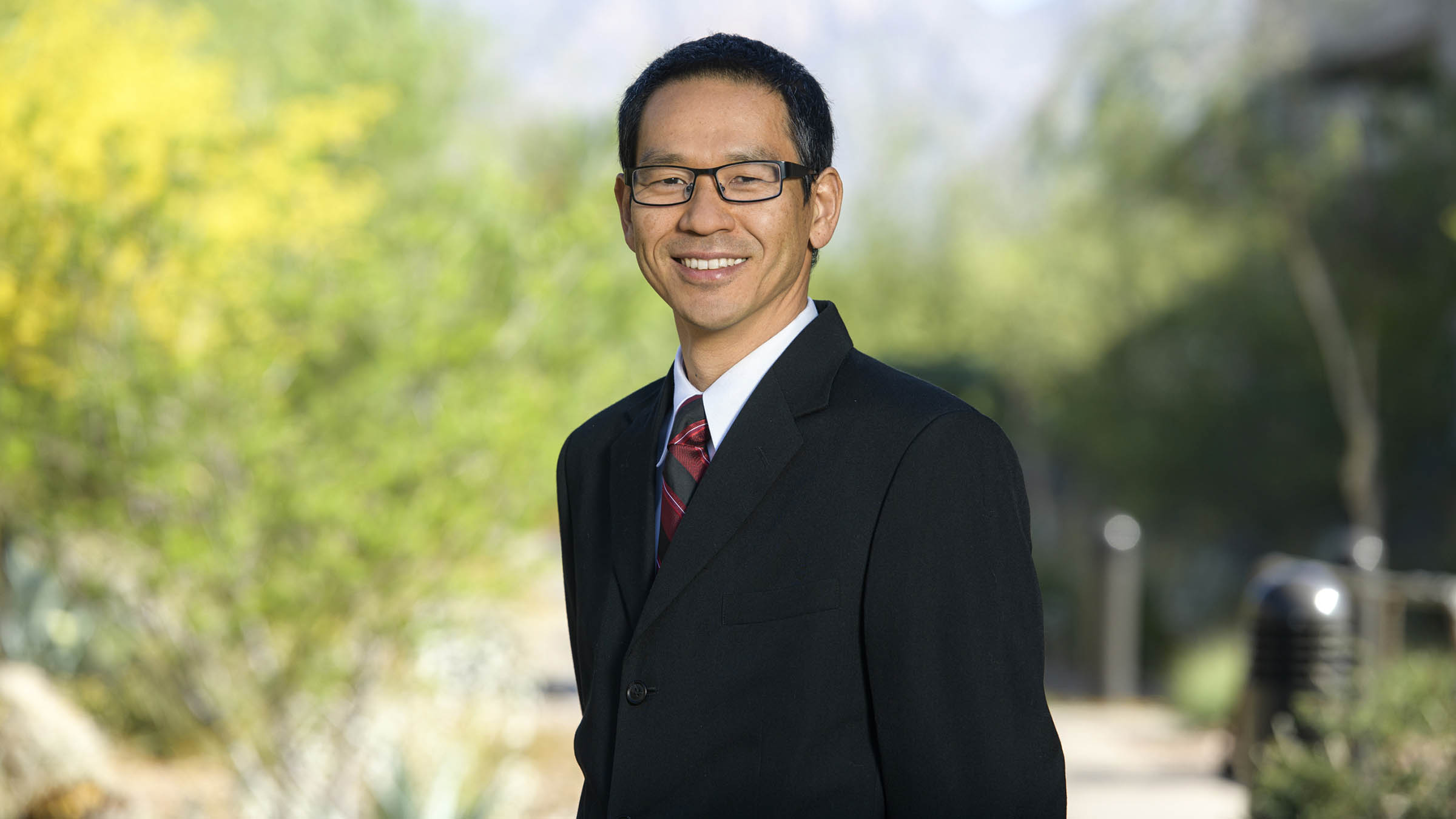 “We knew from our past research that Hispanic Americans and Native Americans have a heavier burden of kidney cancer than non-Hispanic whites,” said Ken Batai, PhD, a Cancer Prevention and Control Program research member at the UArizona Cancer Center and research assistant professor of urology in the College of Medicine – Tucson. “But we also know that around 90% of the Hispanic population in Arizona is Mexican American – either U.S.-born or Mexican-born – and we do not think this subgroup is well-represented in the national data.”

With funding from the National Cancer Institute, Dr. Batai led a team of UArizona Cancer Center researchers that examined data from the National Cancer Database and the Arizona Cancer Registry to look for disparities in surgical treatment of kidney cancer. They also investigated the possibility that delayed treatments may result in advanced-stage kidney cancer, which has been associated with high mortality rates in Hispanic Americans and Native Americans.

These findings suggest that observed disparities in kidney cancer mortality risk cannot be explained by delays in treatment.

The researchers utilized state data to organize Hispanic Americans into various subgroups, including U.S.-born Mexican Americans. They determined this group to have a three times higher risk of mortality compared with non-Hispanic white Americans. National cancer statistics do not break down subgroups within the general Hispanic population, thus risks to U.S.-born Mexican Americans living in Arizona may be understated in national reporting.

Dr. Batai attributes the discrepancy in national versus state data to the data-collection process. The National Cancer Database relies on hospital-based reporting, whereas the state registry is population-based. Many small hospitals and clinics in rural settings may not report to the National Cancer Database, which could explain the misrepresentation of Hispanic Americans in Arizona.

“To this point, there has been no research documenting this disparity in Hispanic Americans,” Dr. Batai said. “This can be very useful information to share with primary care providers and urologists who may not yet be aware.”

“Carefully documenting these disparities is something that distinguishes us as a comprehensive cancer center,” said Joann Sweasy, PhD, Cancer Center director and inaugural holder of the Nancy C. and Craig M. Berge Endowed Chair. “Dr. Batai is embedded in our center not only in prevention, but he is also a part of our genitourinary clinical research team. This research benefits both perspectives, which are critical for us to meet the needs of our patients.”

The research could drive further investigation into why Arizona’s Hispanic and Native American populations face increased risks from kidney cancer.

“We know these populations also have higher prevalence of diabetes and blood pressure, both of which are risk factors for kidney cancer,” Dr. Batai said. “While we continue to explore differences in kidney cancer surgical treatment across these groups, we are investigating if there are biologic bases in kidney cancer disparities.”