Theresa Cullen, MD, also with 27 years at the Indian Health Service, VA and U.S. Public Health Service, hopes to inspire others to a “life of service.”
November 12, 2021

An associate professor in the College of Medicine – Tucson’s Department of Family and Community Medicine, Dr. Cullen was named Pima County health department director and vice president of the county’s Back to Business Task Force in April 2020. In that post, she oversaw the county’s response to the COVID-19 pandemic. 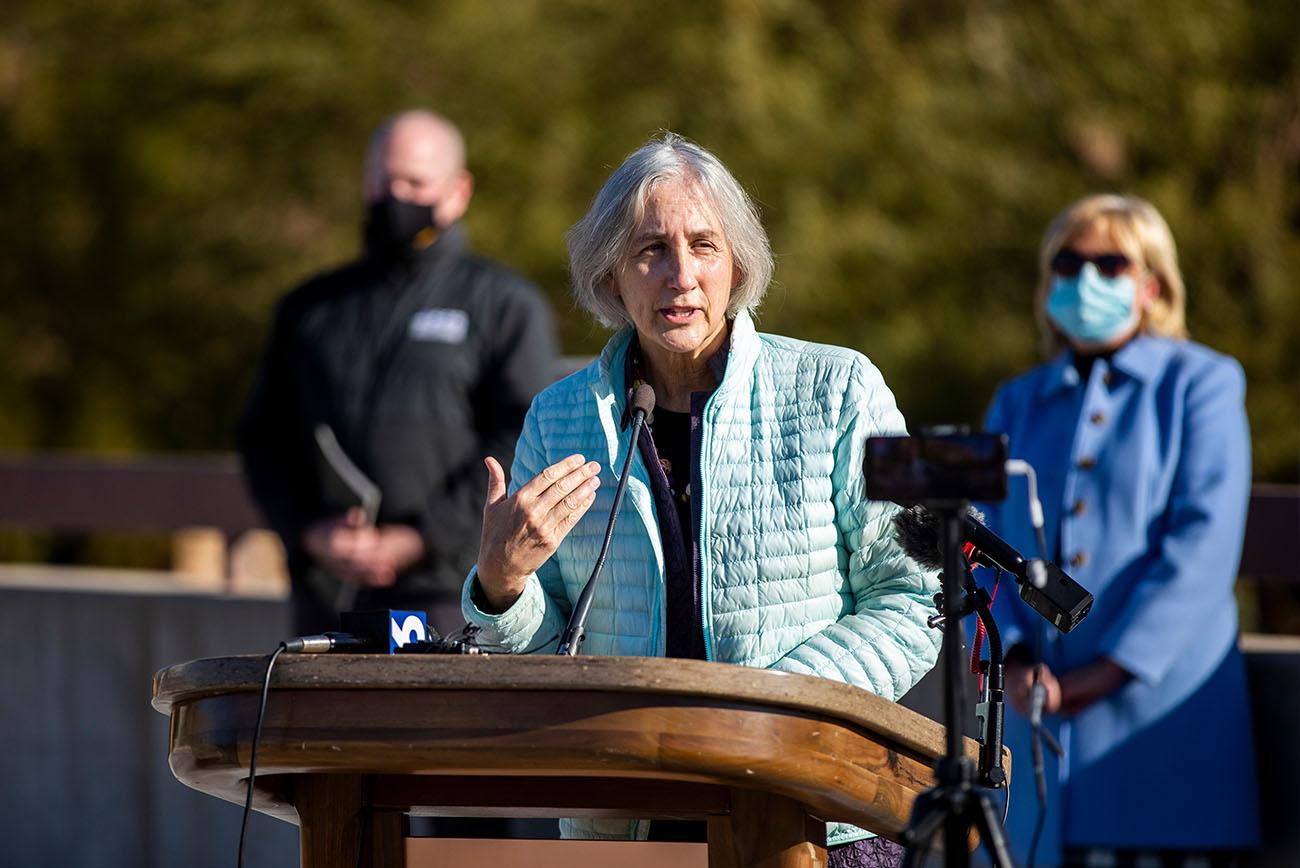 Dr. Cullen said she hopes her pick as Alumni of the Year prompts others to pursue a career of service.

“I’m not a researcher. I haven’t discovered a cure for anything. I’ve done a life of service that I am really blessed to have had the opportunity to do, and with a family that’s been really supportive. We’ve, as a family, made conscious decisions about my position and work to ensure it was consistent with my moral compass, which is that you’re supposed to make the world better,” she said.

“I would hope my getting this award, which I am really humbled by, inspires other people to understand the way we impact the world can be just service.” 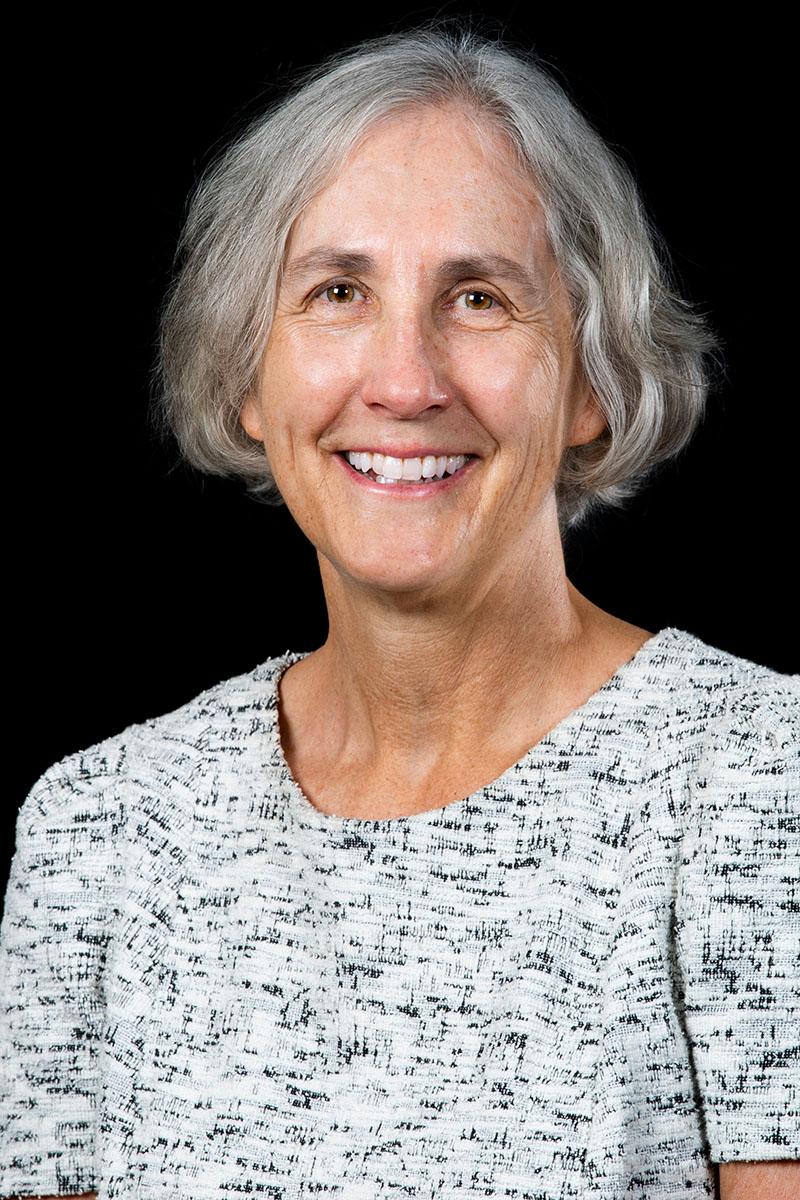 Dr. Cullen began her career as a medical service officer with then Indian Health Service hospitals on the San Carlos Apache Reservation and Tohono O’odham Nation. She then spent 27 years with the U.S. Public Health Service, Veterans Affairs and Indian Health Service, leading transformative change in health informatics and earning a star as an assistant U.S. surgeon general.

In 2015, she became deputy director for global health informatics at the Regenstrief Institute in Indianapolis and an associate professor in the Department of Family Medicine at Indiana University. During the 2014-16 Ebola crisis, Dr. Cullen led a maternity Ebola unit as a volunteer physician in Freetown, Sierra Leone, one of many public health deployments she took on over three decades.

Dr. Cullen earned her bachelor’s degree at Johnston College in Redlands, California, and was on faculty at the College of Ganado on the Navajo Nation before being accepted to the College of Medicine – Tucson. After graduating in 1983, she did her medical internship at Cook County Hospital in Chicago and completed her family medicine residency at UArizona, where she was chief resident in 1990-91. In 2001, she earned a master’s degree from the University of Wisconsin in administrative medicine and population health. She was named a Fellow of the American Medical Informatics Association in 2018 and of the American College of Medical Informatics in 2020.