New research uncovered a way by which infections boost the production and function of naïve T cells, the body’s first line of defense against disease.
December 6, 2021 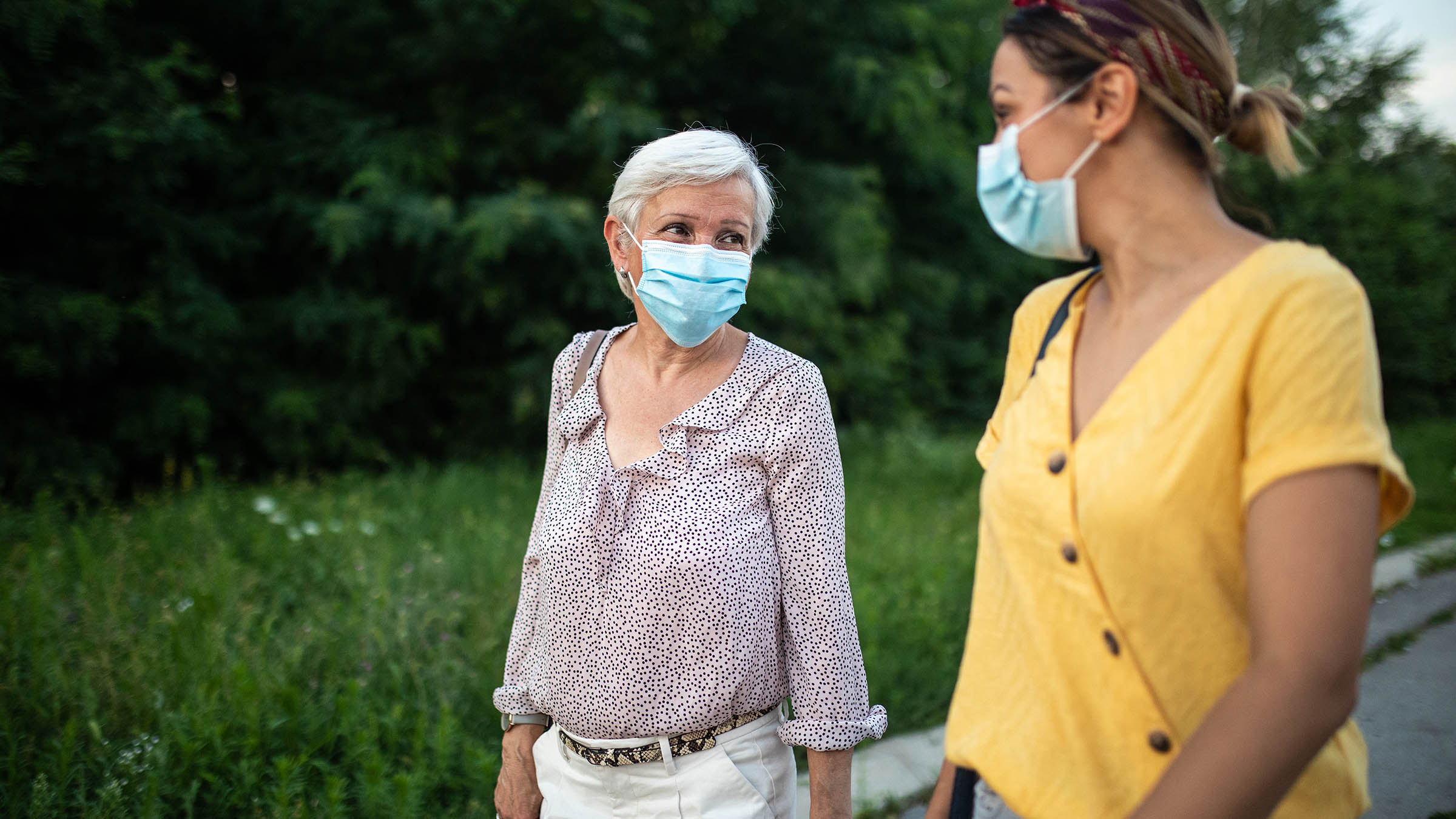 As researchers seeks ways to maintain health in older adults, they found that infections may give an unexpected boost to the immune system by benefiting naïve T cells.

The human body’s immune system weakens over time, making older adults more susceptible to infections and leaving scientists with the puzzling dilemma of how to maintain health across the lifespan. As part of continuing research at the University of Arizona Health Sciences, a recent study into how infection affects the immune system resulted in a surprising outcome that could lead to new immunotherapies to prevent disease and novel ways to strengthen the aging immune system. 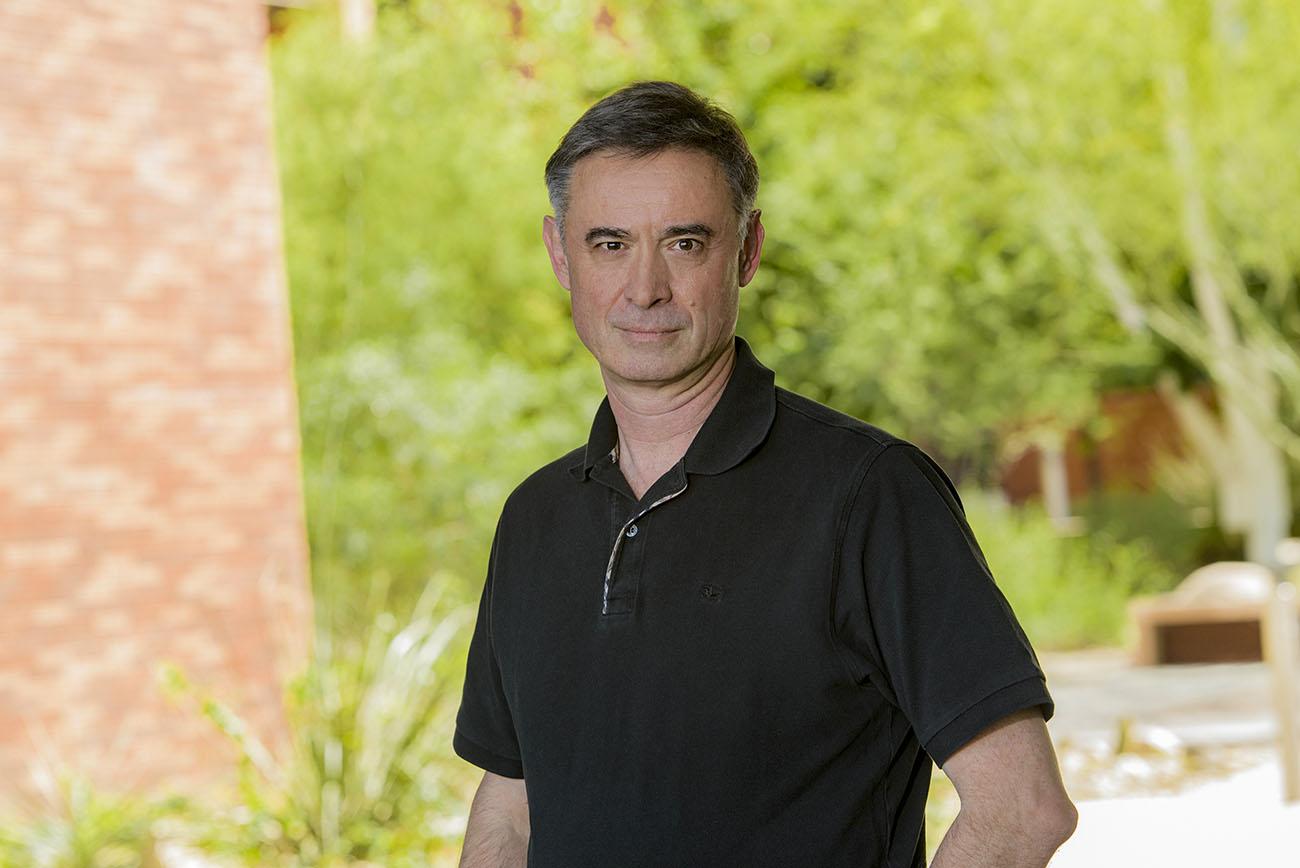 The immune system uses T cells, white blood cells that defend against pathogens such as viruses, bacteria and parasites, to fight infection. Prior research by Janko Nikolich-Žugich, MD, PhD, professor and head of the College of Medicine – Tucson’s Department of Immunobiology, found that both the number and function of naïve T cells – those that have never responded to an infection before – were negatively affected by aging.

“The main population of cells that we lose in the process of aging are naïve T cells,” said Dr. Nikolich-Žugich, who also is a member of the BIO5 Institute. “This study showed that both the maintenance of naïve T cells over time and their function were improved by the presence of an infection, which aligns somewhat with the hygiene hypothesis that basically says if you allow your kids to be exposed to everyday germs, it’s going to be better for them.”

Previously, it was thought infections primarily affected the creation of memory T cells. When exposed to a pathogen, some naïve T cells learn and remember, becoming memory T cells that prevent re-infection when they encounter the same pathogen again.

The recent UArizona Health Sciences study, published in the journal Nature Communications, found a mechanism by which an infection has the potential to strengthen the immune system against not only future attacks by the same pathogen, but against different ones as well.

One of the ways the body regulates cell growth is through interleukins, naturally occurring proteins that mediate communication between cells. Interleukin 7 (IL-7), specifically, plays an important role in naïve T cell development and maintenance.

When the body detects a foreign invader, naïve T cells are put into action by major histocompatibility complex (MHC) molecules, a group of genes on the surface of cells. MHC molecules take a portion of the pathogen and display it on the cell surface for recognition by the appropriate T cells. But in the absence of infection, MHC molecules also provide subtle “tickling” signals to naïve T cells to keep them alive and able to receive IL-7 signals that keep their metabolism optimally tuned. The infected cells also secrete interferon type 1 molecules, which signal additional immune responses.

“Now we know that when you have these fairly substantial infections, interferon type 1 molecules are making the MHC and Interleukin 7 signals stronger, more abundant and more available to naïve T cells. It has never been shown that an infection can do something like this,” Dr. Nikolich-Žugich said. “This study showed that an infection not only better maintained the number of naïve T cells, but it put them on a slightly higher state of alertness.”

That means when the immune system encounters a new infection, such as SARS-CoV-2 or a new strain of influenza, naïve T cells would be able to respond faster and provide better protection.

Moving forward, Dr. Nikolich-Žugich hopes to be able to determine how long the infection-mediated naïve T cell response lasts and if that depends on the presence of multiple or persistent infections.

Eventually, the UArizona Health Sciences research team wants to develop therapies that boost the immune system to fight disease by using naïve T cells that are in a heightened state of alertness to target things like cancerous tumors. They also hope to examine the feasibility of using the mechanism that maintains naïve T cell production to strengthen the aging immune system.