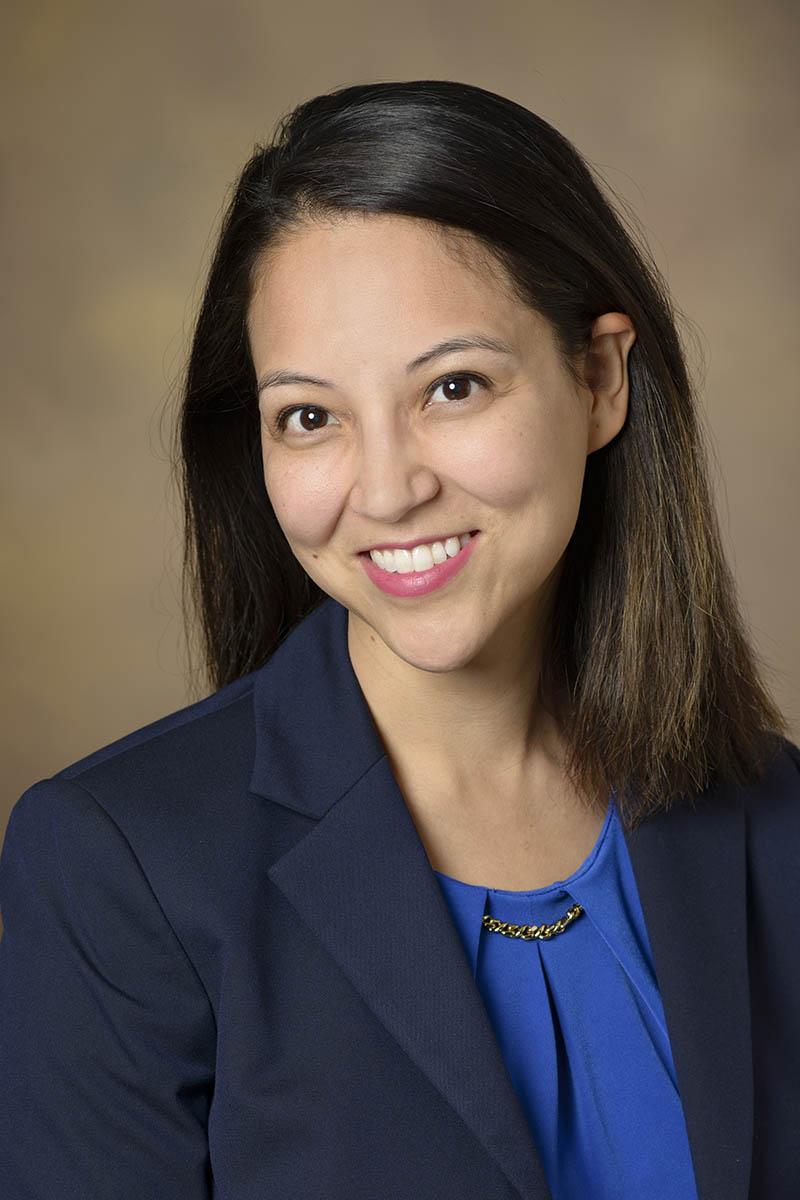 “This study shows that air pollution is associated with worse brain health, including white matter lesions which are linked with increased risk of stroke and neurodegenerative disease,” said Melissa Furlong, PhD, an assistant professor in the University of Arizona Mel and Enid Zuckerman College of Public Health, a part of UArizona Health Sciences. “We observed that the benefits of physical activity on white matter lesions in the brain significantly diminished as air pollution increased, so that there was no benefit of physical activity on these white matter lesions for people in areas with the highest levels of air pollution. This new analysis underscores the importance of re-evaluating emissions standards, since even low levels of air pollution can affect the brain.”

The paper, “Association of Air Pollution and Physical Activity With Brain Volumes,” is published in the Dec. 8 online issue of Neurology®, the medical journal of the American Academy of Neurology.

Previous studies have shown that physical activity is associated with a reduced risk of dementia and enhances cognition and structural brain volumes, while air pollution is associated with higher risk of dementia, poorer cognition and adverse effects on brain volumes. This study investigated how the negative brain health effects of air pollution affect the benefits of exercise on brain health.

“We are increasingly recognizing the importance of exercise as a modifiable lifestyle factor that can reduce the effects of brain aging and the risk for Alzheimer’s disease,” said Gene Alexander, PhD, a co-author and professor of psychology in the UArizona College of Science. “These findings suggest that we may need to consider how and where we exercise to gain the most brain benefits.”

The study used data from the UK Biobank, a biomedical database and research resource containing genetic, lifestyle and health information from half a million participants in the U.K. Physical activity was measured with wrist-worn accelerometers, and the researchers calculated each participant’s amount of time spent in vigorous activity. Brain structure was measured using MRI, and the total volumes of gray matter, white matter and white matter hyperintensities (lesions) were evaluated. Air pollution exposure was categorized into four groups from lowest to highest pollution levels. The annual average air pollution levels were low, and generally within the standards set by the European Union.

“More research is needed, but if our findings are replicated, public policy could be used to address people’s exposure to air pollution during exercise,” said David Raichlen, PhD, senior author and a professor at the University of Southern California. “For example, since a significant amount of air pollution comes from traffic, promoting running or bicycling along paths far from heavy traffic may be more beneficial.”

In addition to Drs. Furlong, Alexander and Raichlen, other co-authors include Yann C. Klimentidis, PhD, associate professor in the UArizona Zuckerman College of Public Health’s Department of Epidemiology and Biostatistics.