Research led by the University of Arizona College of Pharmacy shows how chronic arsenic exposure disrupts the body’s natural antioxidant defenses, which may contribute to the development of diseases such as Type 2 diabetes.
September 15, 2021 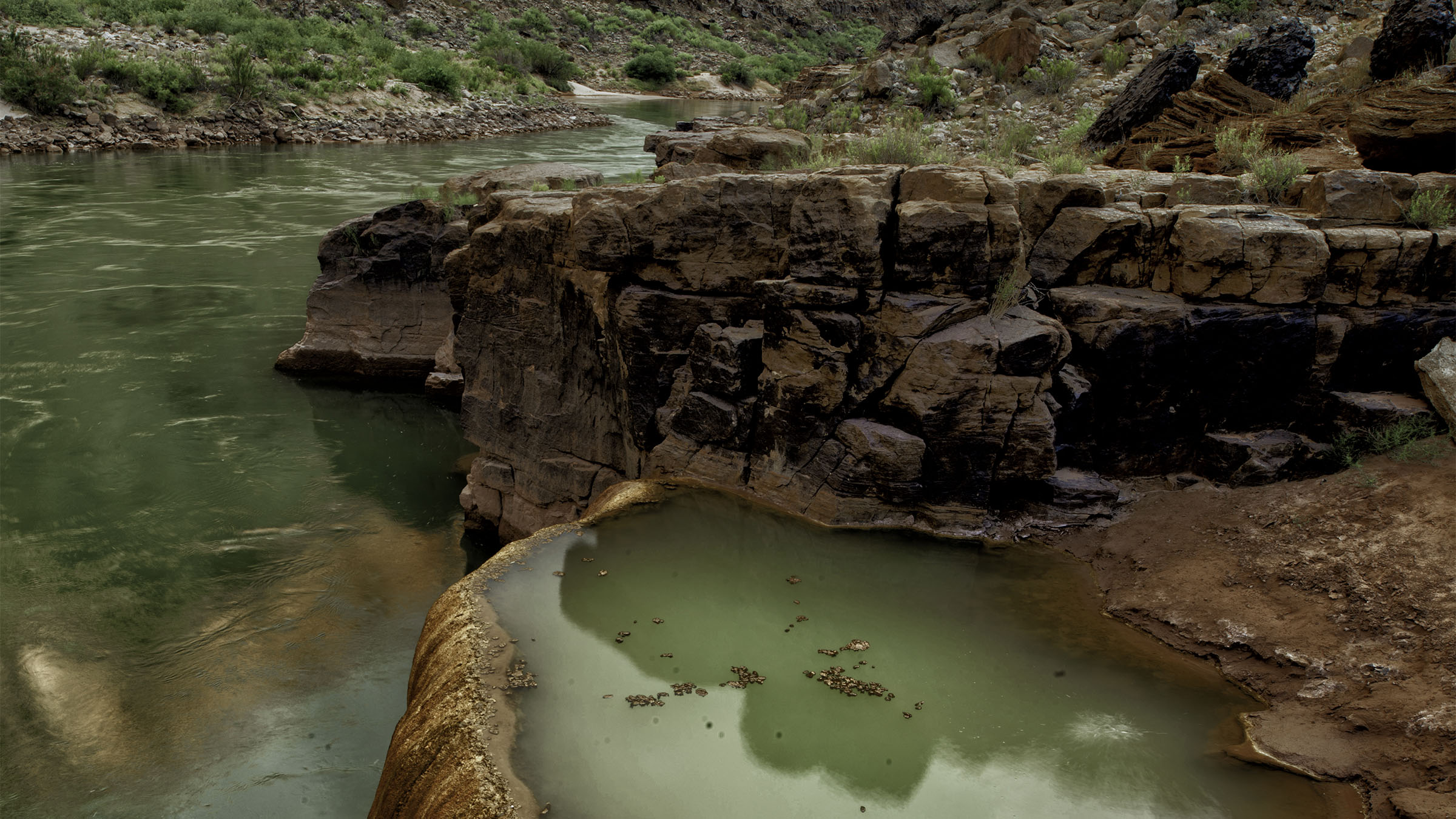 Pumpkin Springs, in the Grand Canyon, is known for its high levels of arsenic.

A University of Arizona Health Sciences study has identified the biological mechanism linking long-term arsenic exposure to diseases such as cancer and Type 2 diabetes. The findings could result in potential new targets for drug development.

More than 34 million Americans have diabetes, according to the Centers for Disease Control and Prevention, and approximately 90-95% of them have Type 2 diabetes. One of the main risk factors is environmental toxicant exposure, particularly chronic exposure to arsenic, which has been shown to affect insulin production and sensitivity, blood sugar levels, and lipid profiles, all common features of diabetes onset and progression. 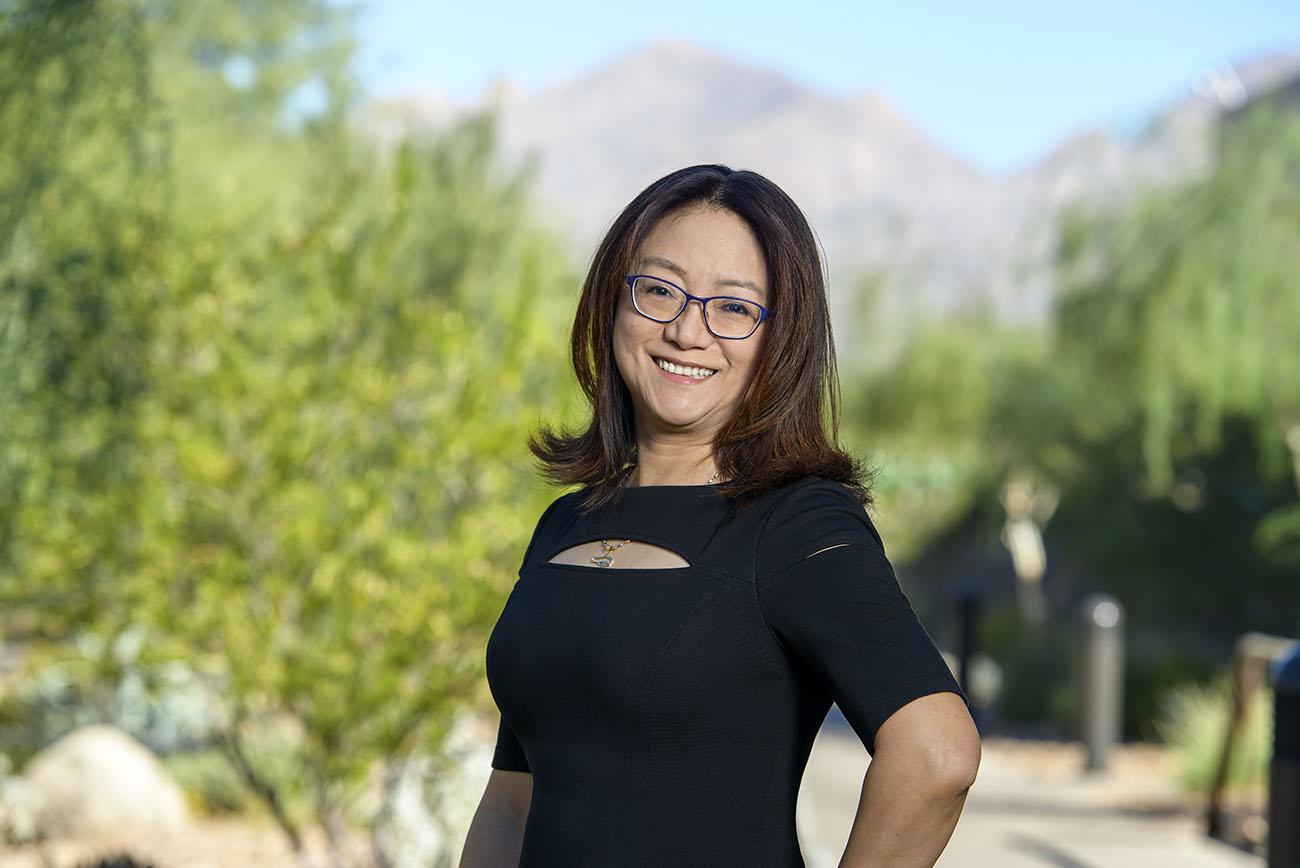 Because arsenic is a natural metalloid found in soil, it can be one of the most significant contaminants in drinking water globally, especially when ingested at unsafe levels. Arsenic is present in almost all groundwater sources in Arizona, particularly in rural areas. Combined with occupational exposures, such as mining, more than 160 million people worldwide are exposed to arsenic.

New research led by Donna D. Zhang, PhD, the Musil Family Endowed Chair in Drug Discovery at the UArizona College of Pharmacy and a member of the BIO5 Institute, uncovered a biological mechanism by which chronic arsenic exposure led to insulin resistance and glucose intolerance, two key features of diabetes progression.

The study examined the effect of arsenic exposure on nuclear factor-erythroid 2 related factor 2 (NRF2) activation. NRF2 is a protein that plays an important role in maintaining cellular homeostatis, especially during times of oxidative stress when there is an imbalance of free oxygen radicals and antioxidants in the body.
Long-term oxidative stress, such as that caused by cigarette smoke, radiation, diets high in sugar, fat and alcohol, or environmental toxins, contributes to the development of a range of chronic conditions including cancer, diabetes and neurodegenerative disease.

NRF2 is the body’s governing regulator against oxidative stress. When the body enters an oxidative stress state, NRF2 is activated and the process of cellular protection begins. When cellular homeostatis is restored, NRF2 levels return to normal.

The findings demonstrated that prolonged NRF2 activation in response to arsenic increased glucose production in the liver and the release of that glucose to the bloodstream, which could represent a key driver of changes in systemic blood glucose.

“Hopefully this study will serve as a foundation for future toxicant-driven diabetes research here at the University of Arizona Health Sciences and elsewhere,” said Dr. Zhang, who also is an associate director of the UArizona Superfund Research Center. “Our eventual goal is to generate effective preventive or interventive strategies to treat exposed populations.”