Students will be able to pursue a Master of Science in Nursing – Entry to the Profession in Gilbert, Arizona, next fall.
December 16, 2021 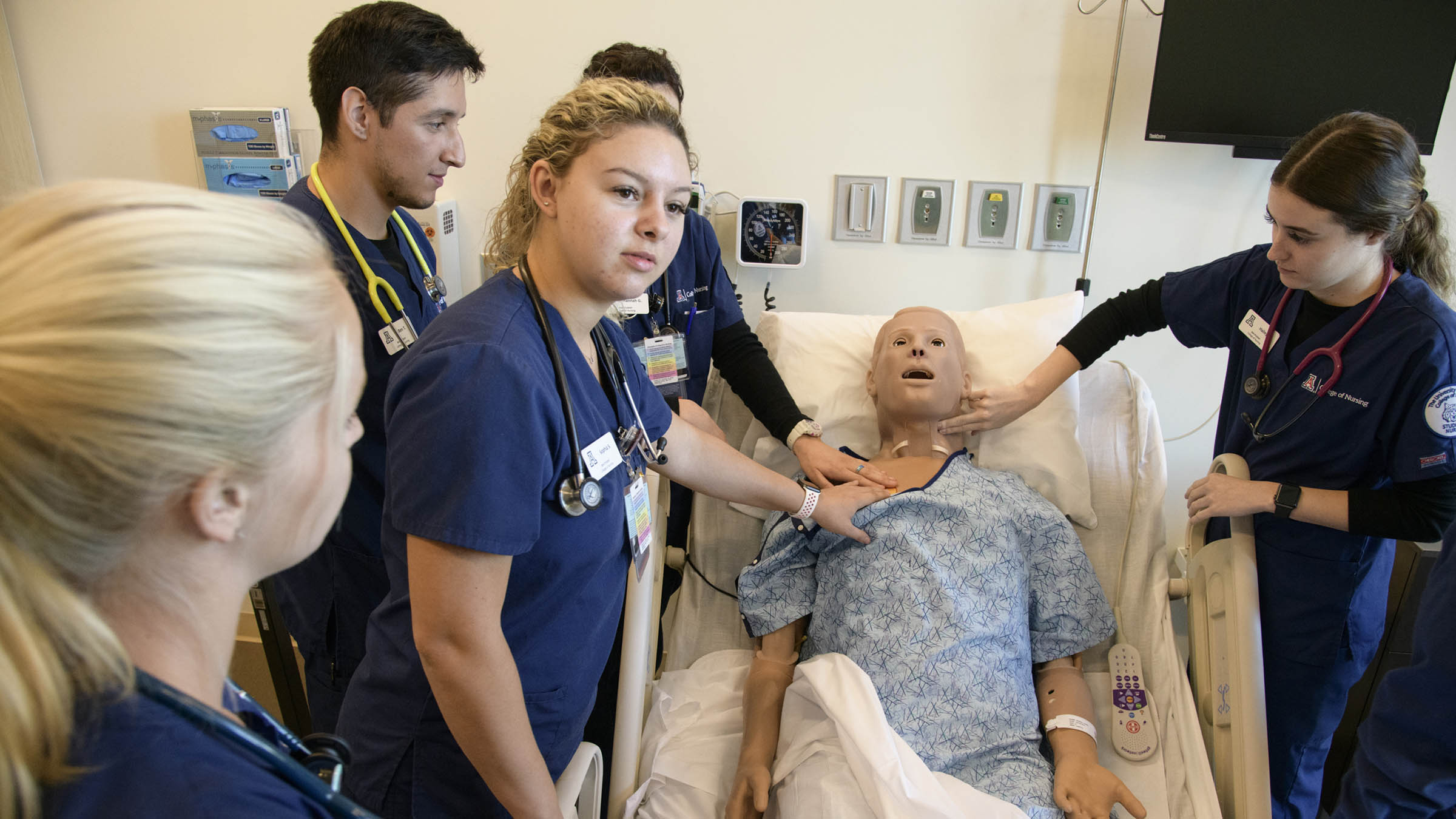 Enrollment in the Bachelor of Science in Nursing Integrative Health program has grown significantly since its 2019 debut in Gilbert, Arizona, where even more students will soon be able to pursue degrees in nursing.

The University of Arizona College of Nursing received the green light to expand its educational offerings in Gilbert, Arizona, thanks to a unanimous favorable vote by the Gilbert Town Council last night.

With the council’s approval of a lease agreement with UArizona, the College of Nursing will move its Master of Science in Nursing – Entry to the Profession (MEPN) program from the downtown Phoenix Biomedical Campus to the University Building in Gilbert next fall. The MEPN program retrains students with university degrees in other fields to become nurses, while simultaneously earning a master’s degree. 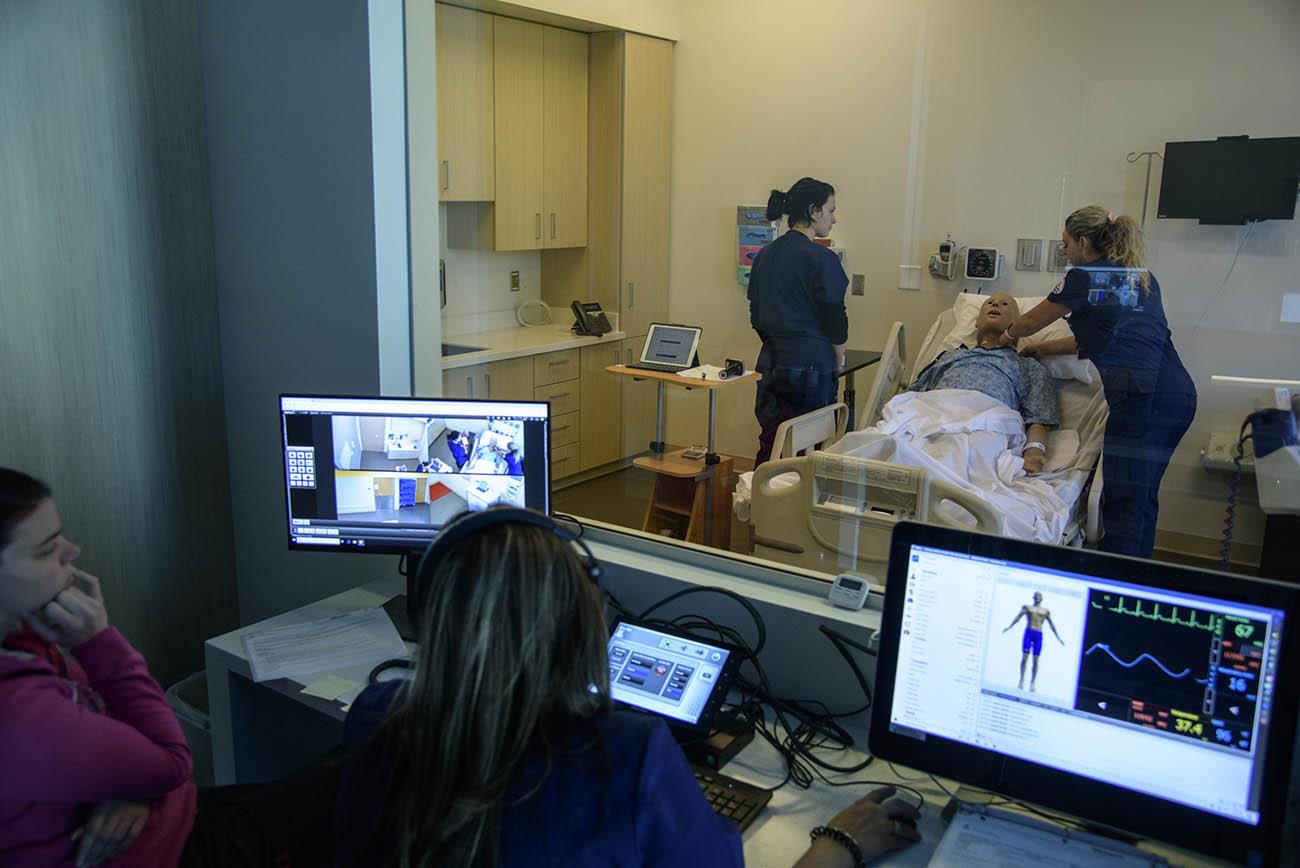 The move will significantly increase the occupancy of the College of Nursing’s programs in Gilbert, where the Bachelor of Science in Nursing Integrative Health Care (BSN-IH) program already resides. Since its launch in Gilbert in November 2019, the BSN-IH program has tripled in size from 24 to 72 students per cohort. The most recent class will graduate with the college’s convocation in Tucson on Dec. 16.

“It is anticipated that by 2030, there will be a shortage of almost a million nurses across the country, and the University of Arizona College of Nursing is dedicated to reducing the effects of this shortage in our state,” said College of Nursing Dean Ki Moore, PhD, RN, FAAN. “We are excited to expand upon our partnership with the Town of Gilbert to bring our MEPN program to the area so it can join our already successful BSN-IH in the same building. Both programs will help educate and train new generations of Wildcat Nurses, who are desperately needed in communities across Arizona due to an ongoing nursing shortage.”

The University Building is equipped with an eight-bed skills lab and a nursing simulation suite designed to replicate a hospital patient-care setting, which was a major factor in the College of Nursing’s decision to expand in Gilbert. The College of Nursing has invested more than $300,000 to update the third floor of the University Building with speaker systems, technical infrastructure and state-of-the-art simulation equipment.

"We are proud of the success that the University of Arizona's nursing program has had at their Gilbert campus and are thrilled to support the expansion of this master's program," said Gilbert Mayor Brigette Peterson. “Education is a pillar of any strong community and it’s a sign of progress that Gilbert is able to continue to offer higher education programs while contributing to the training of nurses who are sorely needed today, tomorrow and into the future.”

More than 240 BSN-IH students are currently studying in Gilbert, with that number expected to quickly reach the program’s limit of 288 students. Including the Tucson and Gilbert campuses, approximately 130 students are expected to enroll in the MEPN program each year.