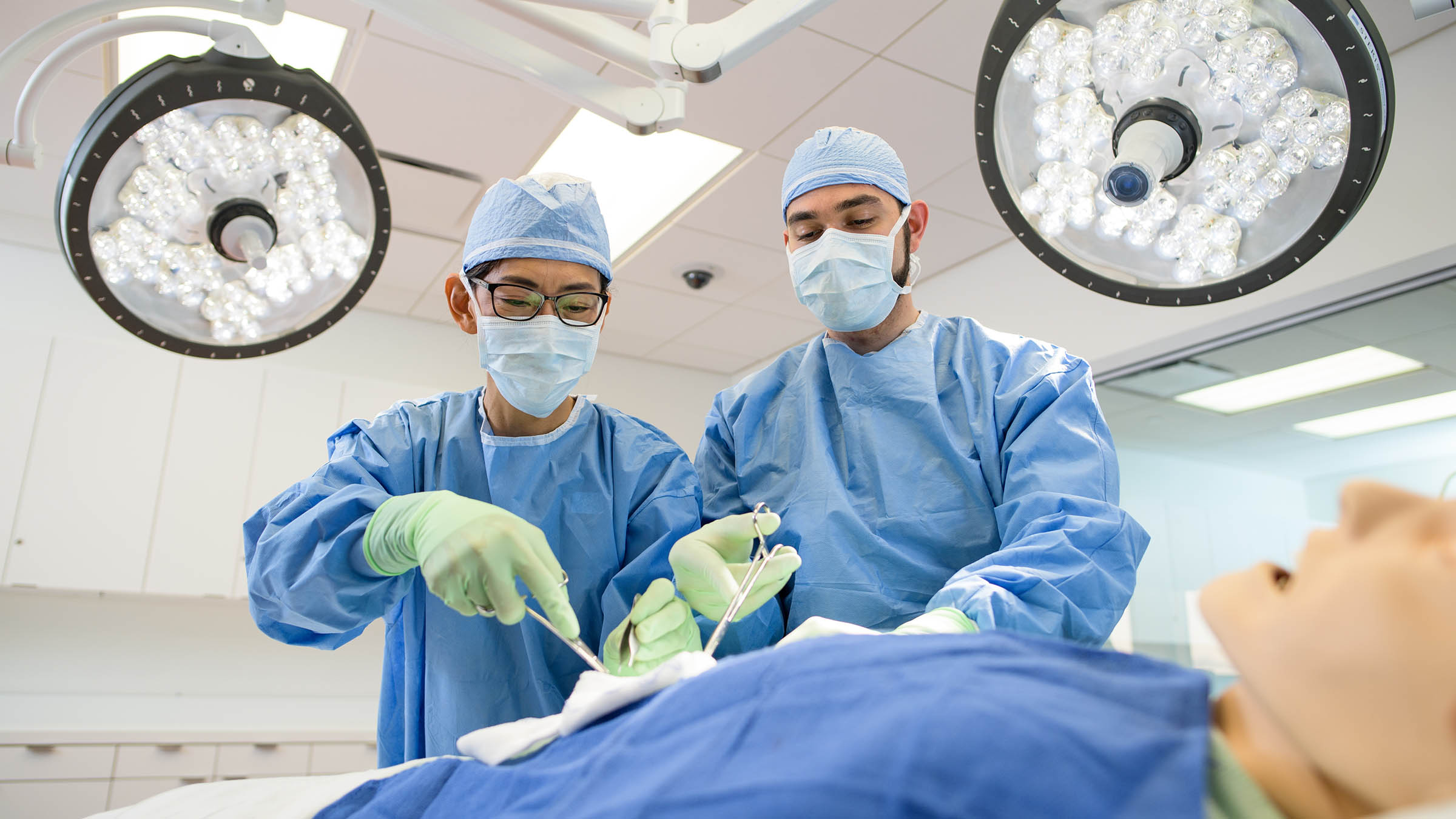 Almost 70 future primary care physicians are on track to fulfill a critical health care need for Arizonans over the next several years while also reducing their student debt load, thanks to the University of Arizona Health Sciences Primary Care Physician Scholarship Program, which recently expanded its eligibility to students specializing in general surgery. 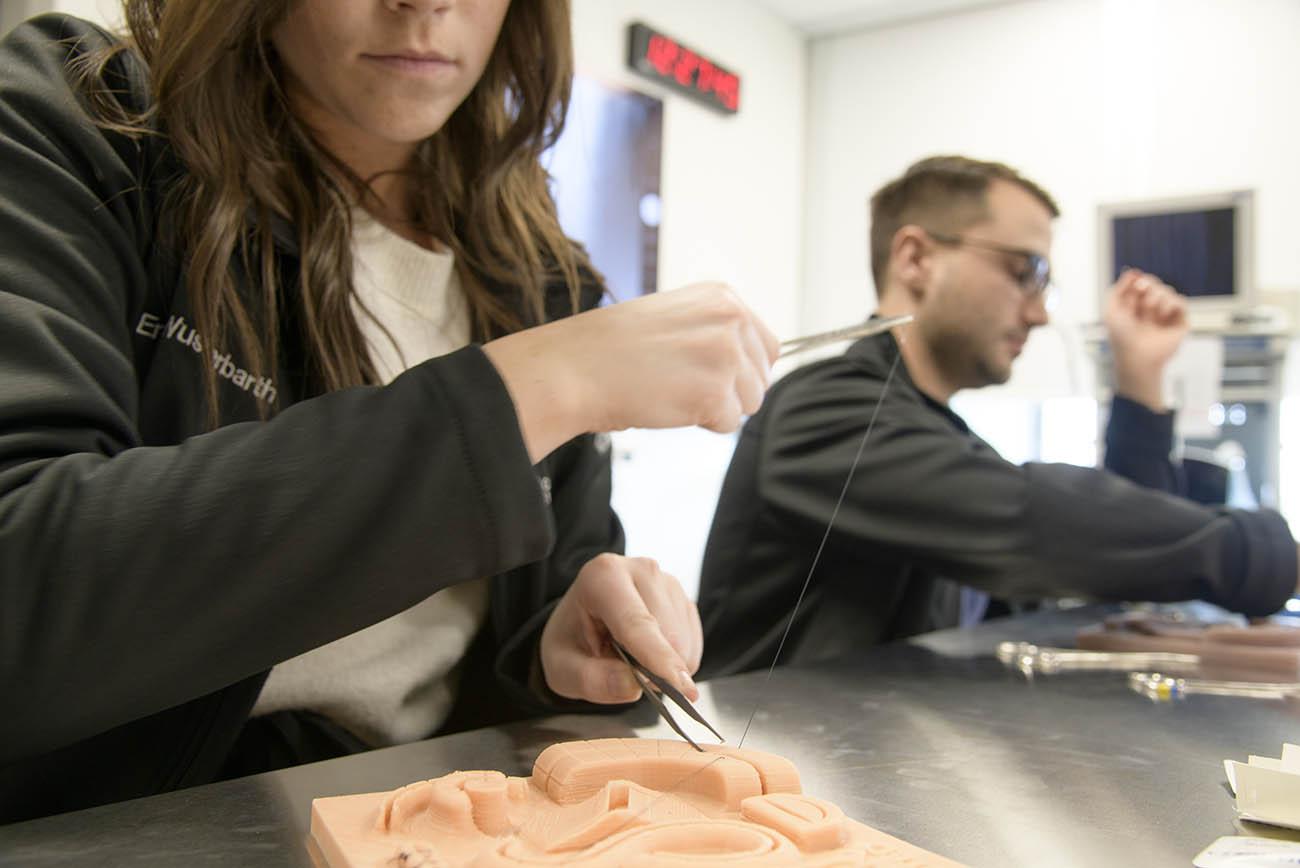 The American Board of Surgery defines general surgery as surgical management of patients with a broad spectrum of diseases, including those who may require nonoperative, elective or emergency surgical treatment. General surgeons typically diagnose, treat and manage a variety of conditions affecting parts of the digestive system, abdomen, breast, skin and soft tissue, and endocrine system.

“The general surgeon is an integral part of a patient’s medical team, especially in areas where there is a shortage of doctors able to provide direct medical care to Arizona residents,” said Michael D. Dake, MD, UArizona Health Sciences senior vice president. “The expansion of this scholarship opportunity will allow us to provide a way for more students to enter the medical profession and to send highly educated primary care physicians and general surgeons into medically underserved areas and populations to keep Arizonans healthy.”

The Health Resources and Services Administration reported that as of Dec. 31, more than 2.8 million Arizonans live in a designated Health Professional Shortage Area, and an additional 560 primary care practitioners are needed to serve their needs. The UArizona Health Sciences Primary Care Physician Scholarship Program helps address this urgent need for physicians by paying the tuition of students who agree to practice in underserved communities in Arizona.

Scholarship applications are available at the College of Medicine – Tucson and the College of Medicine – Phoenix for students who intend to pursue residency training in family medicine, general internal medicine, geriatric medicine, general pediatrics, psychiatry, obstetrics and gynecology, and now general surgery. Each scholarship recipient agrees to practice medicine in a federally designated underserved community for at least two years and up to four years after graduation and residency training.

Deadlines for incoming first-year Tucson and Phoenix medical students are April 2 and 1, respectively. The final application deadlines are May 31 in Phoenix and June 7 in Tucson. The recipients will be announced in June.

The Primary Care Physician Scholarship Program was developed in partnership with and funded by a portion of $8 million approved by the Arizona Legislature and Gov. Doug Ducey in 2019. The first five scholarship recipients graduated in May 2020 and are currently in residency programs.