Drs. Kurt Denninghoff and Fernando Martinez lead a research team assessing the use of azithromycin for severe wheezing and asthma in children.
May 4, 2022 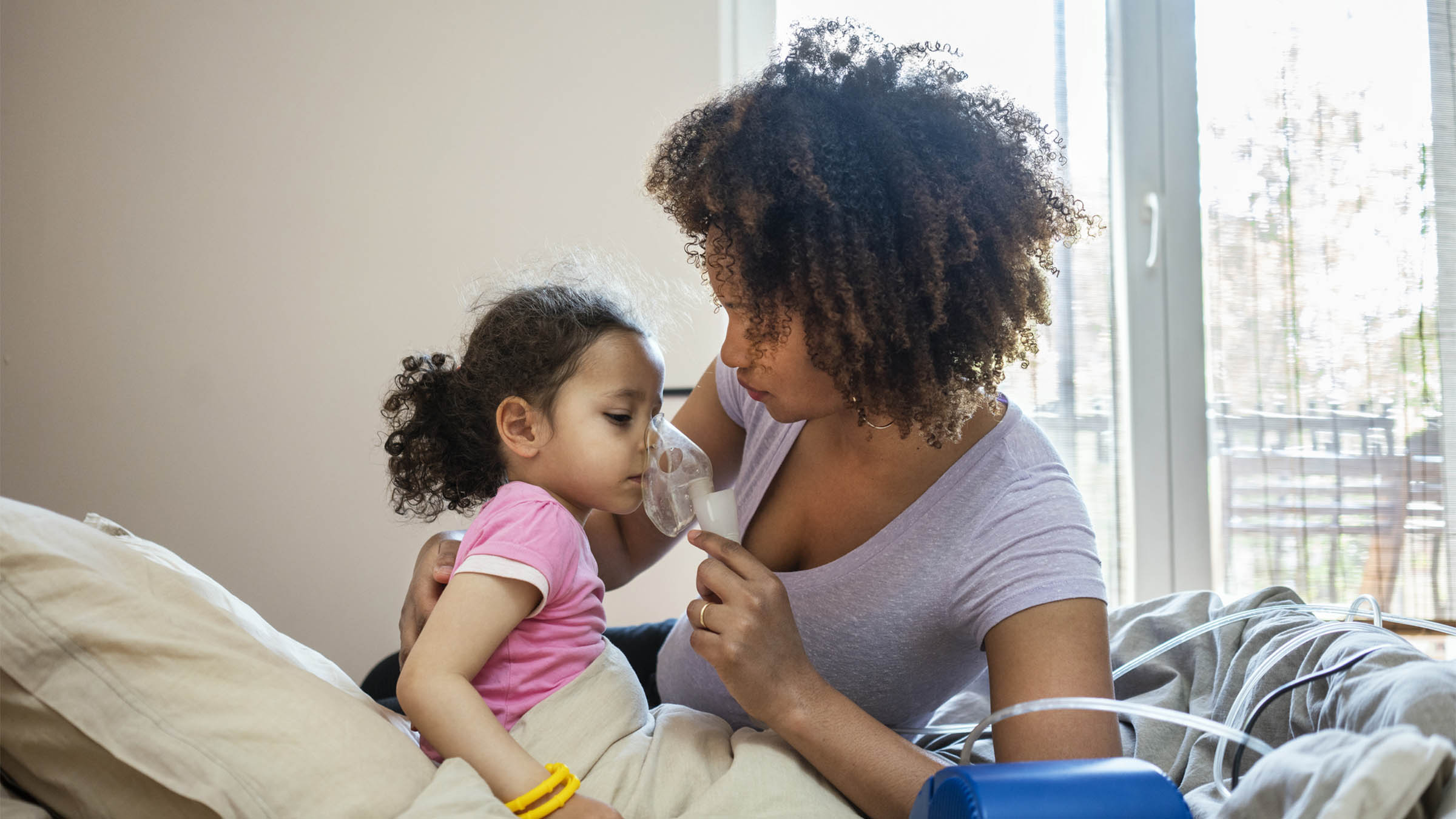 A new study will examine the link between azithromycin and bacteria in preschoolers who visit the emergency department for wheezing.

Researchers at the University of Arizona Health Sciences are using a $6.7 million National Institutes of Health grant to study azithromycin therapy in preschoolers who are diagnosed with severe wheezing episodes at hospital emergency departments. 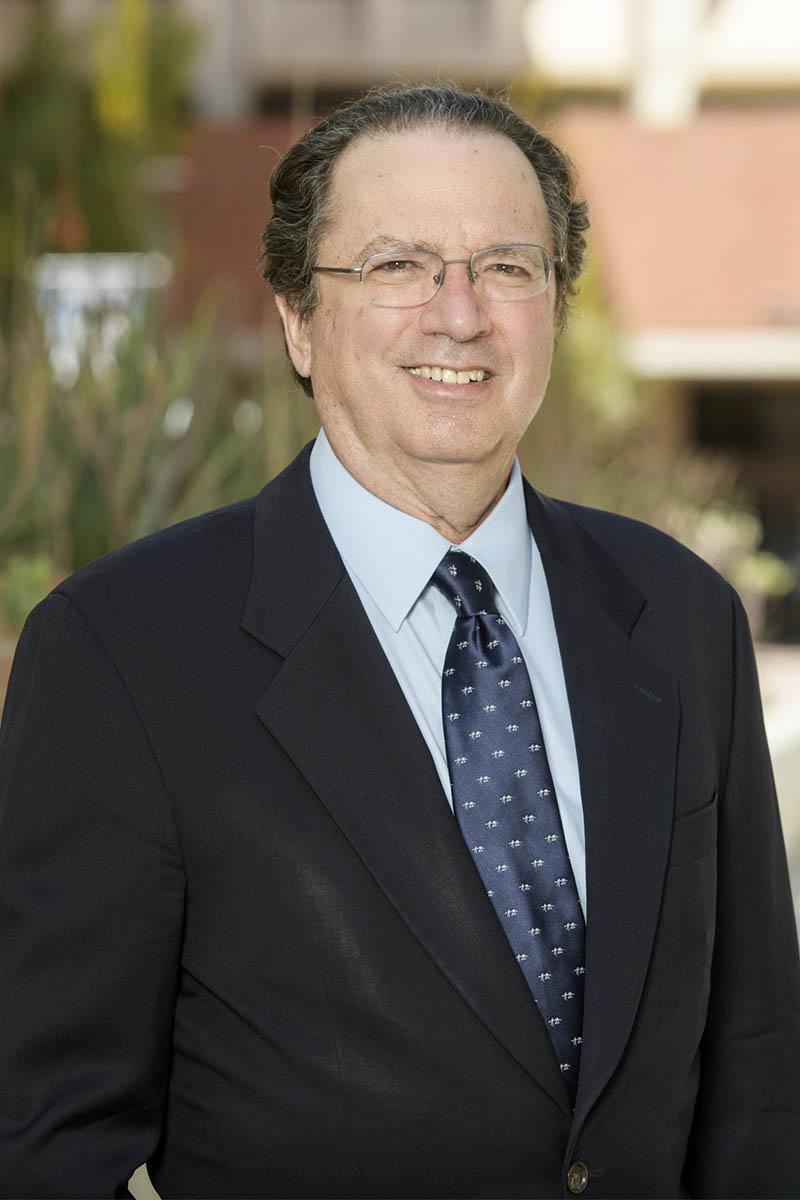 Every year in the United States, more than 2.2 million children ages 2-5 experience wheezing episodes severe enough to require emergency hospital visits, and 15% of these children require hospitalization. Bacteria and viruses are equally associated with the risk of acute episodes of wheezing and asthma in preschoolers, making treatment with antibiotics a promising line of research.

“The University of Arizona Health Sciences has been a national leader in childhood asthma diagnosis and treatment,” said University of Arizona President Robert C. Robbins, MD. “The NIH funding for this new study will help us gain important insights into developing better treatments for wheezing episodes and asthma in preschool children. It is a key step toward a healthier tomorrow for children everywhere.”

Azithromycin, a common antibiotic, will be tested as a treatment in the new study, “Azithromycin Therapy in Preschoolers with a Severe Wheezing Episode Diagnosed at the Emergency Department” (AZ-SWED), led by Fernando Martinez, MD, director of the UArizona Health Sciences Asthma and Airway Disease Research Center and the Swift-McNear Professor of Pediatrics at the College of Medicine – Tucson, and Kurt Denninghoff, MD, professor and associate head of research in the UArizona College of Medicine – Tucson’s Department of Emergency Medicine. Both professors are members of the university’s BIO5 Institute.

“For years we believed that only viruses were involved,” Dr. Martinez said. “But there is new evidence suggesting that harmful bacteria growing in the throat may play an important role in determining which preschoolers will wheeze and go on to develop asthma.” 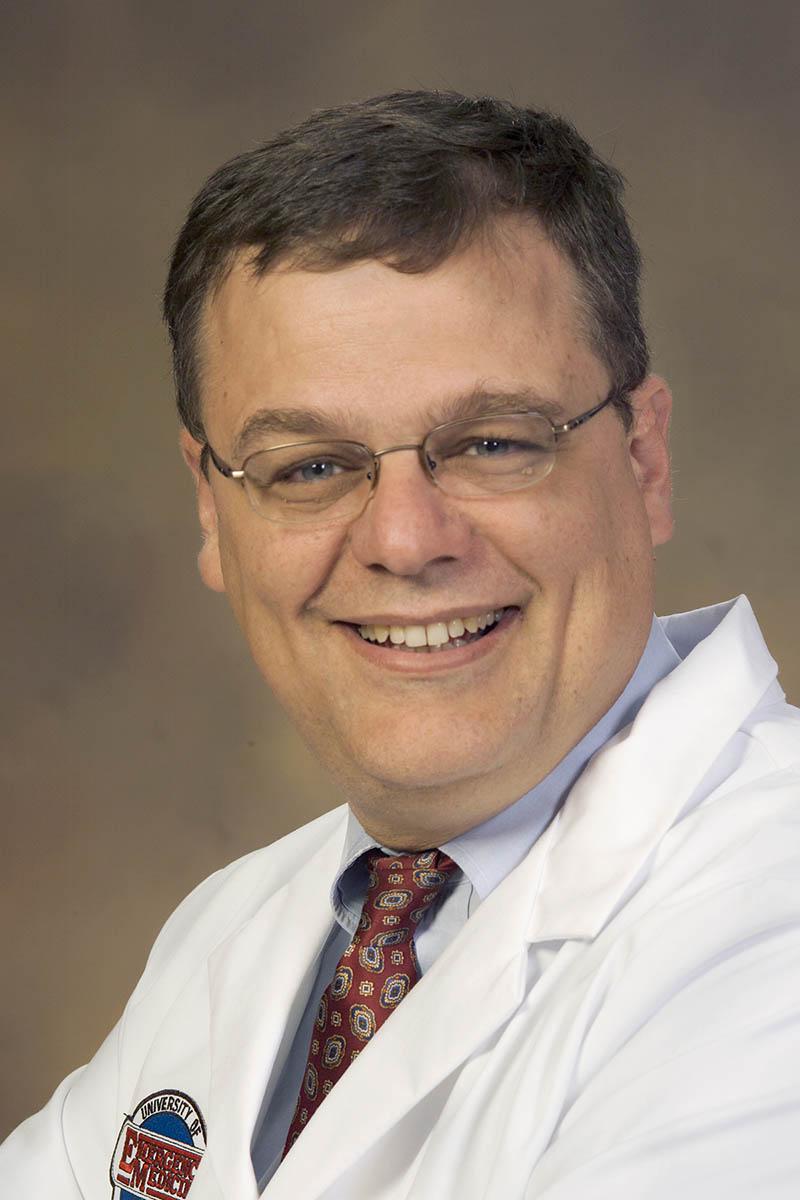 Dr. Martinez previously oversaw UArizona Health Sciences’ participation in a nationwide clinical trial that looked at administering azithromycin, an antibiotic that also has anti-inflammatory properties, during the early signs of an upper respiratory tract illness to prevent the development of lower respiratory tract symptoms in wheezing preschool children. The trial found that azithromycin prevented wheezing illnesses, but it left questions about whether it was effective because it treated inflammation or because it eliminated bacteria that caused wheezing.

In the new study, researchers will focus on three pathogenic bacteria found most frequently in the throats of children who wheeze.

“If we find that azithromycin decreases the severity of wheezing regardless of the presence or absence of these bacteria, we will conclude it is effective because of its anti-inflammatory properties,” Dr. Martinez said. “However, if azithromycin is only effective in children who harbor these bacteria in their throat, then we will conclude that it is because it is an antibiotic. This is very important, because if the latter is true, we will have proven for the first time that bacteria may be a very important risk factor for the development of asthma and wheezing in early life.”

Researchers hope to enroll 1,500 children between the ages of 18 months and 5 years.

The research team also will track participants by racial and ethnic subgroups to identify areas for further investigation.

“Research has shown preschoolers who present at the ER for care of severe wheezing episodes are more likely to come from relatively underprivileged backgrounds,” Dr. Martinez said. “They are the population that are usually sicker and with greater risk factors for bacterial infections. They also may experience the greatest benefit if azithromycin is shown to be effective in this setting.”

The project, funded by the National Institute of Health’s National Heart, Lung, and Blood Institute, is a collaboration between UArizona Health Sciences, the University of Utah and six clinical sites nationwide through the Pediatric Emergency Care and Research Network.

“This national-scale study will provide crucial insight into use of the antibiotic azithromycin for treatment of acute wheezing episodes and asthma in preschoolers,” said co-investigator Lynn B. Gerald, PhD, MSPH, professor of health promotion sciences in the University of Arizona Mel and Enid Zuckerman College of Public Health and associate director for clinical research at the Asthma and Airway Disease Research Center. “These episodes pose a serious health risk to children, and this research will improve our ability to respond quickly and treat them as effectively as possible.”

The study is funded by the National Heart, Lung, And Blood Institute, a unit of the National Institutes of Health (4UH3HL147016-02).