The risk of developing dementia after a stroke may be reduced by a drug that could help immune cells process stroke-generated, cholesterol-rich brain debris.
January 18, 2022

University of Arizona Health Sciences researchers discovered a potential treatment to reduce the risk of post-stroke dementia, which may be influenced by the immune response to dead brain tissue left in the wake of a stroke, according to a study published in the Journal of Neuroscience.

The research team investigated 2-hydroxypropyl-β-cyclodextrin, or cyclodextrin, which is FDA-approved for use as an ingredient in other drugs. Cyclodextrin’s chemical properties and shape allow it to “scoop up” and safely store cholesterol without provoking a heightened inflammatory response. 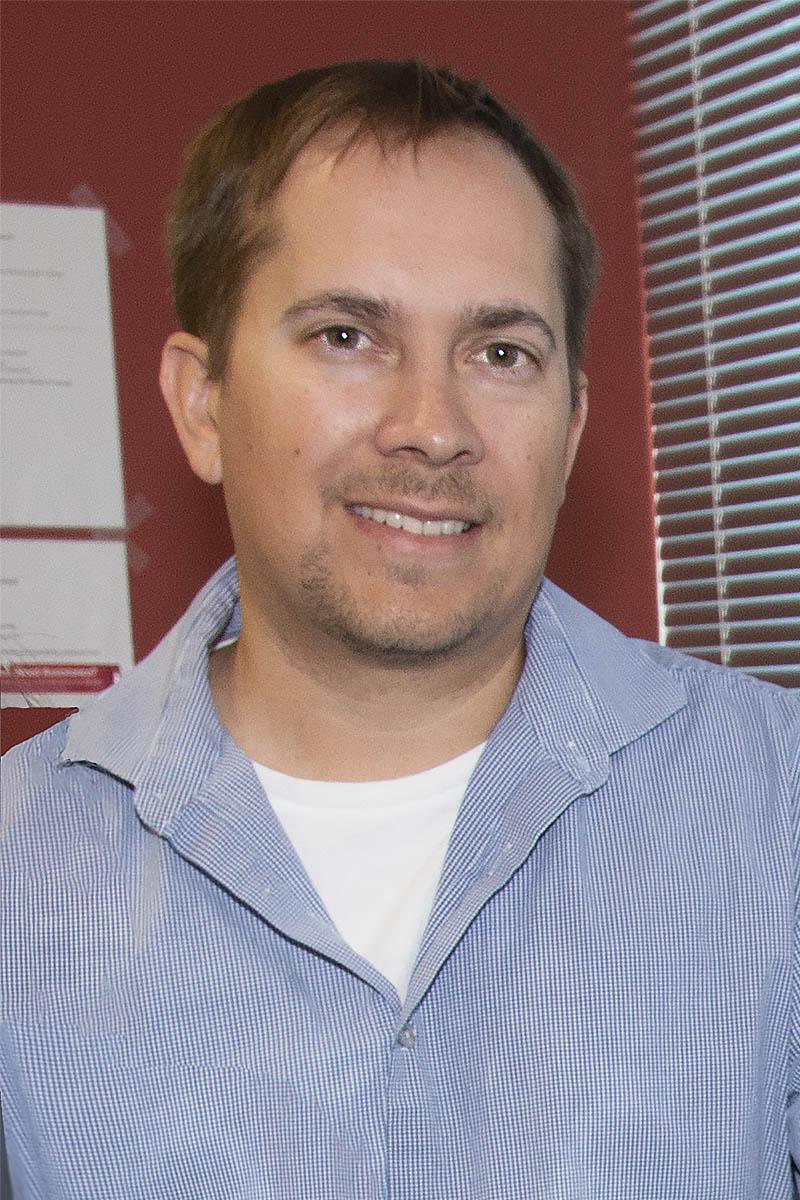 The study found that treatment with cyclodextrin resulted in less cholesterol accumulation and inflammation in the brain in animal models. Cyclodextrin also reduced neurodegeneration, protected memory function and reduced impulsivity, a personality change that can occur after stroke.

Ischemic strokes occur when blood vessels to the brain are blocked or restricted, cutting off the brain’s supply of oxygen and nutrients, and killing brain cells. The resulting patch of dead tissue prompts an inflammatory response, a normal process in which immune cells respond to the site of an injury to remove the remnants of dead or damaged cells and begin the healing process. When inflammation is prolonged, however, it can damage healthy tissue.

In the case of stroke, inflammation can last for months because brain cells contain a relatively high level of cholesterol, which is difficult for immune cells to remove. As immune cells struggle to processes the accumulated cholesterol released by dead brain cells, they attract additional immune cells, elevating and prolonging the immune response, causing collateral damage to healthy brain cells.

Stroke affects more than 15 million people in the world every year, according to the World Health Organization, and currently there are no drugs to help with recovery.

“Up to one-third of people who have a stroke develop dementia in the months afterward. We don’t know what causes that,” Dr. Doyle said. “We’ve been testing the hypothesis that, in some people, dementia could be caused by a lingering, smoldering inflammatory response at the site of the stroke, causing further damage to neighboring brain regions. A promising target for enhancing recovery is to quench the inflammatory response sooner.”

“Immune cells rush in to clean up and make repairs, but they get overwhelmed and draw in other immune cells that make toxic substances to process the dead tissue. Unfortunately, these substances also damage areas that weren’t hurt by the initial stroke,” Dr. Doyle said.

Dr. Doyle, who also is a member of the BIO5 Institute, hopes future research will lead to the development of drugs that can improve stroke recovery and reduce the risk of post-stroke dementia.

Co-authors included first author Danielle Becktel, a graduate student in the College of Medicine – Tucson, and Rick Schnellmann, PhD, dean of the UArizona R. Ken Coit College of Pharmacy and member of the BIO5 Institute.