Is it Possible to Slow the Progression of Muscle Degeneration in ALS Patients?

Researchers in the University of Arizona Health Sciences Center for Innovation in Brain Science are investigating an oral drug candidate that may benefit patients with Lou Gehrig’s disease.
March 23, 2022 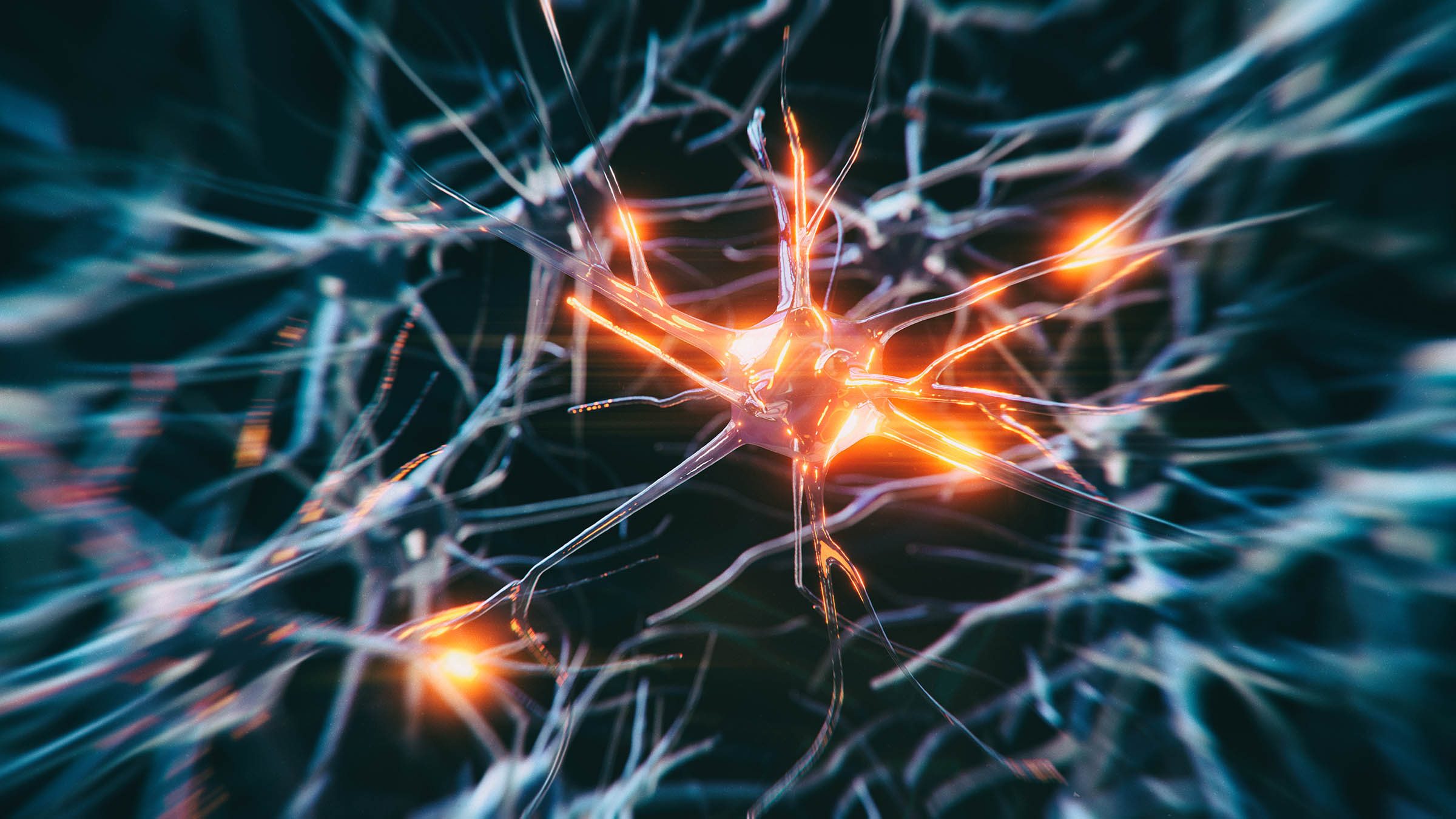 Lou Gehrig’s disease, or ALS, causes the progressive degeneration of neurons, which can result in the brain losing its ability to initiate and control muscle movement.

Is it Possible to Slow the Progression of Muscle Degeneration in ALS Patients?

A $1.5 million grant from the U.S. Department of Defense is supporting researchers in the University of Arizona Health Sciences Center for Innovation in Brain Science as they examine whether an investigational drug has the potential to reduce inflammation and increase the regeneration of nerve cells in people with Lou Gehrig’s disease, or ALS. 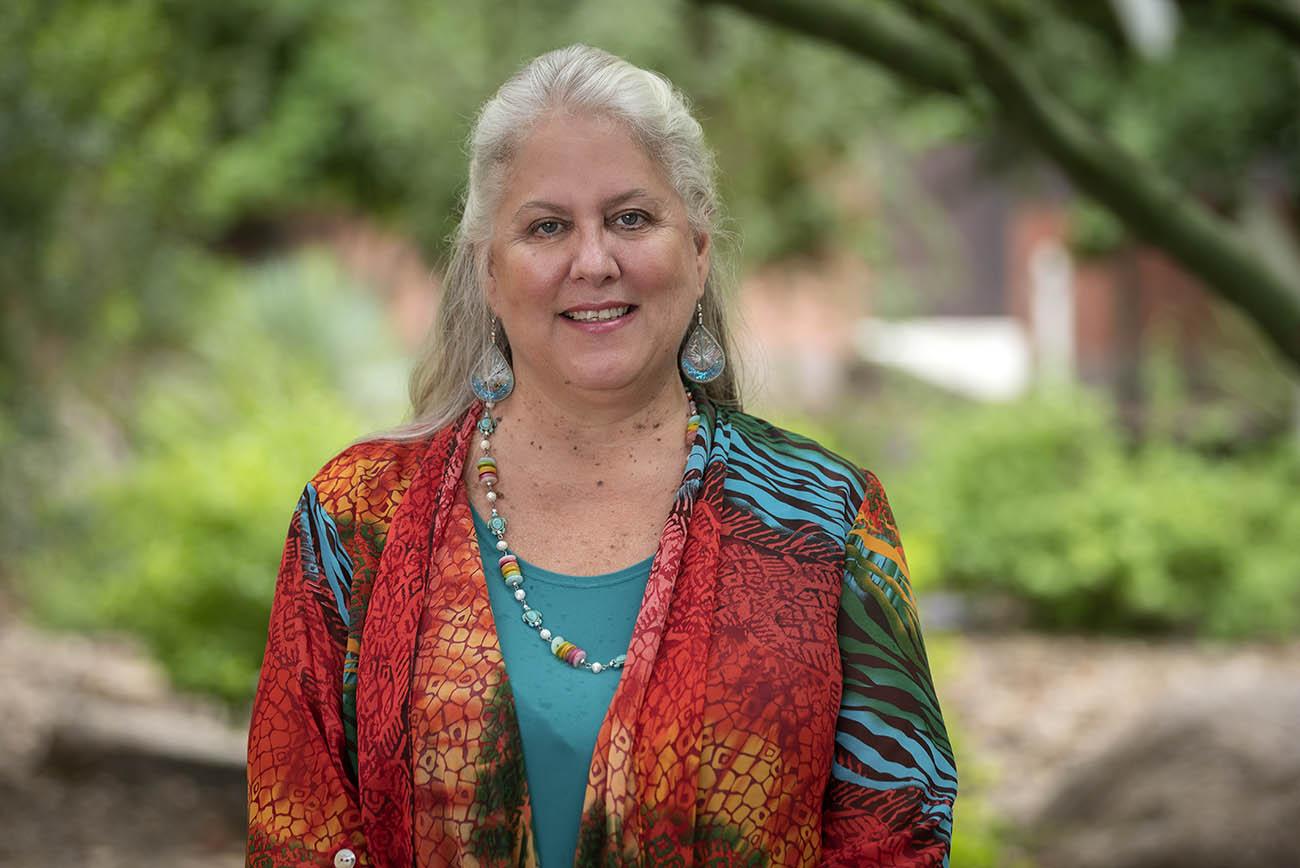 ALS is a progressive neurological disease that causes nerve cells, or neurons, in the brain and spinal cord to stop working and die. As neurons lose the ability to trigger specific muscles, muscles weaken and can become paralyzed. People who have ALS, or amyotrophic lateral sclerosis, may lose the ability to speak, eat, move and breathe.

“CAP-1902 has a very promising profile that warrants further development as a treatment for ALS patients,” said Dr. Rodgers, professor of pharmacology in the UArizona College of Medicine – Tucson. “This funding from the Department of Defense will enable us to produce CAP-1902 and determine its efficacy as a treatment for ALS, as well as identify blood-based biomarkers of the response to treatment that will help us quickly advance this novel ALS therapeutic to the clinic, where it is needed most.”

There are two forms of ALS: sporadic and familial. Sporadic ALS is the most common form of the disease in the U.S. and accounts for 90-95% of all cases. The causes of most forms of ALS are not well understood, but it is known that inflammation is a key driver of neuronal death and accelerates the disease.

The study will target the renin-angiotensin system, a hormone system that regulates blood pressure and inflammatory responses, among other things. The protective arm of the system, which Dr. Rodgers hopes to activate with CAP-1902, is known to reduce inflammation and oxidative stress. The goal is to increase the regeneration of nerve cells and reduce the inflammation that causes nerve cell death and accelerates ALS disease progression.

Research has shown that people who served in the military are twice as likely to be diagnosed with and die from ALS than those with no history of military service.

“Dr. Rodgers’ research is advancing a congressionally directed medical research program to develop a novel therapeutic for ALS, which is critical for our active military and veterans,” said Roberta Diaz Brinton, PhD, director of the Center for Innovation in Brain Science, Regents Professor of pharmacology and a member of the BIO5 Institute. “This grant further amplifies the center’s mission to develop therapeutics for ALS and other age-associated neurodegenerative diseases.”

The study, “Biomarker Development for the Evaluation of Mas Agonist RASRx1902 in Amyotrophic Lateral Sclerosis,” is supported by the U.S. Department of Defense (W81XWH2210074).