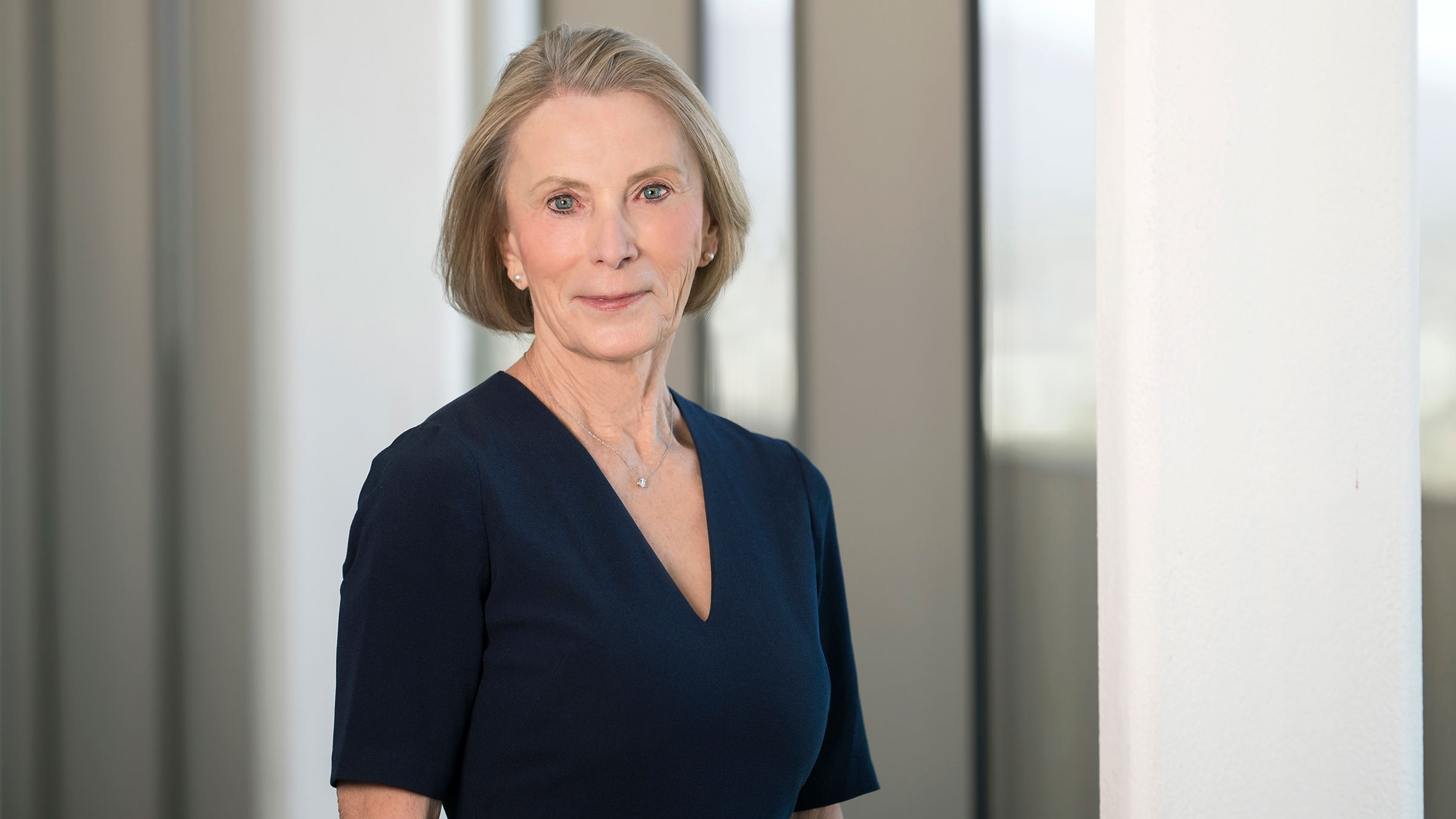 Kathleen Insel, PhD, RN, is the interim dean of the UArizona College of Nursing and co-principal investigator on the grant.

A team of researchers at the University of Arizona Health Sciences and the University of Illinois will use a $2.5 million grant from the National Institutes of Health to study the effectiveness of digital technology to improve medication adherence among older adults with mild cognitive impairment. 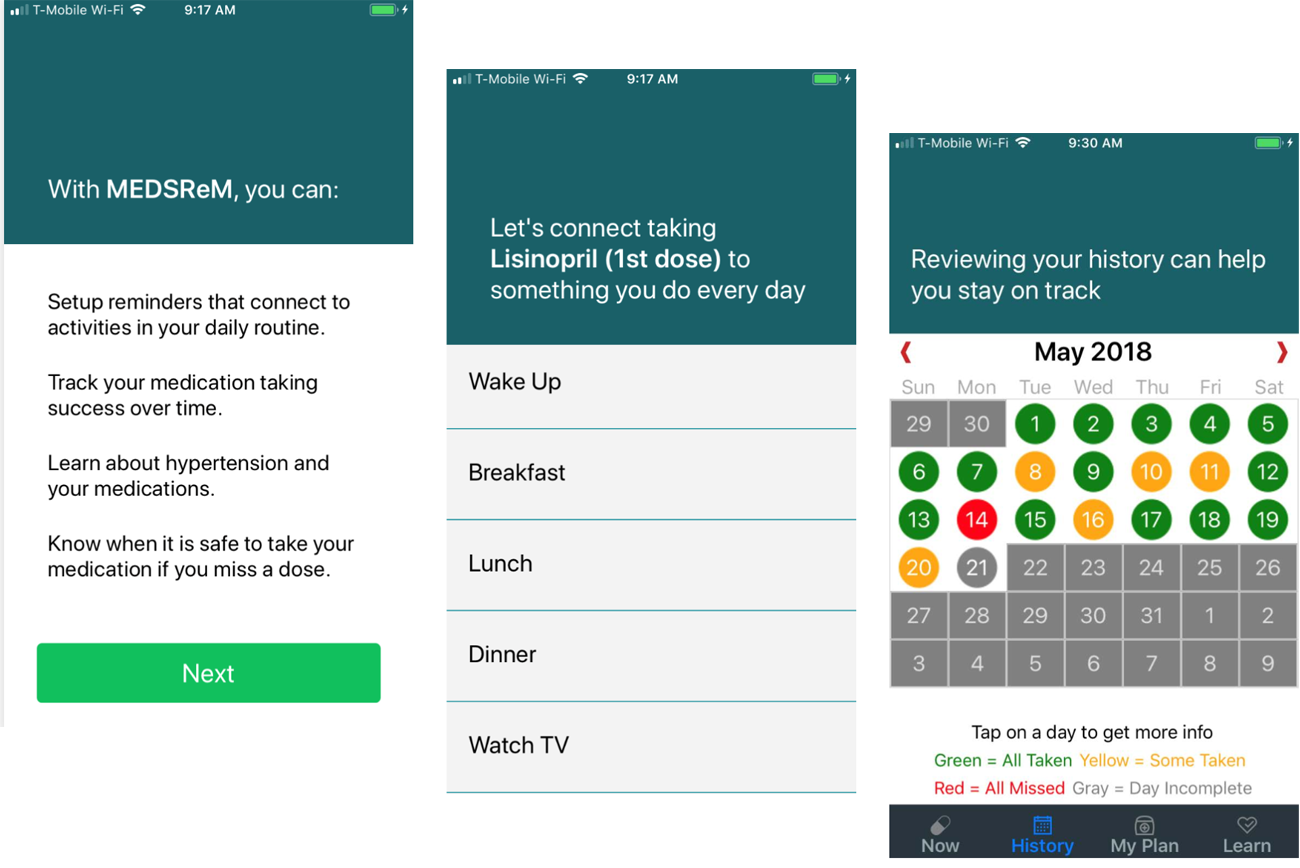 “We want to preserve quality of life and living well as long as possible,” said co-principal investigator Kathleen Insel, PhD, RN, interim dean and professor in the UArizona College of Nursing. “We know that uncontrolled and undertreated hypertension has a deleterious effect on people’s organs including the brain, even in the absence of stroke. If we can protect people's ability to think and remember, they have the option of staying independent.”

The National Institute of Nursing Research-funded project, “Digital Technology to Support Adherence to Hypertension Medications for Older Adults with Mild Cognitive Impairment,” is led by Dr. Insel and co-principal investigator Raksha Mudar, PhD, associate professor of speech and hearing science at the University of Illinois.

MEDSReM changes the medication-taking process from one that is dependent on prospective memory to one more dependent on associative processes, which are relatively well preserved in aging and may be more available for people with mild cognitive impairment.

“The foundation of MEDSReM is very different from the foundation of medication-reminder apps that are available in the marketplace,” Dr. Insel said. “This is not a simple reminding app. You've got to encode the need to take the medication, store it cognitively in memory, and importantly, remember to do it at the time it needs to be done. You also need to pay attention to taking the medication, which becomes more difficult because it becomes a habit, so the act of having taken the medication today may not be well remembered. Therefore, you need to be able to check to see if the medication was taken as intended.”

The researchers will work with Ephibian Inc., a software development company with offices in Tucson, Arizona, Phoenix and Denver, to adapt the MEDSReM app and web portal.

“Previously we tested this as a behavioral intervention, and we improved medication adherence 36% among older adults who were taking at least one daily high blood pressure medication,” Dr. Insel said.