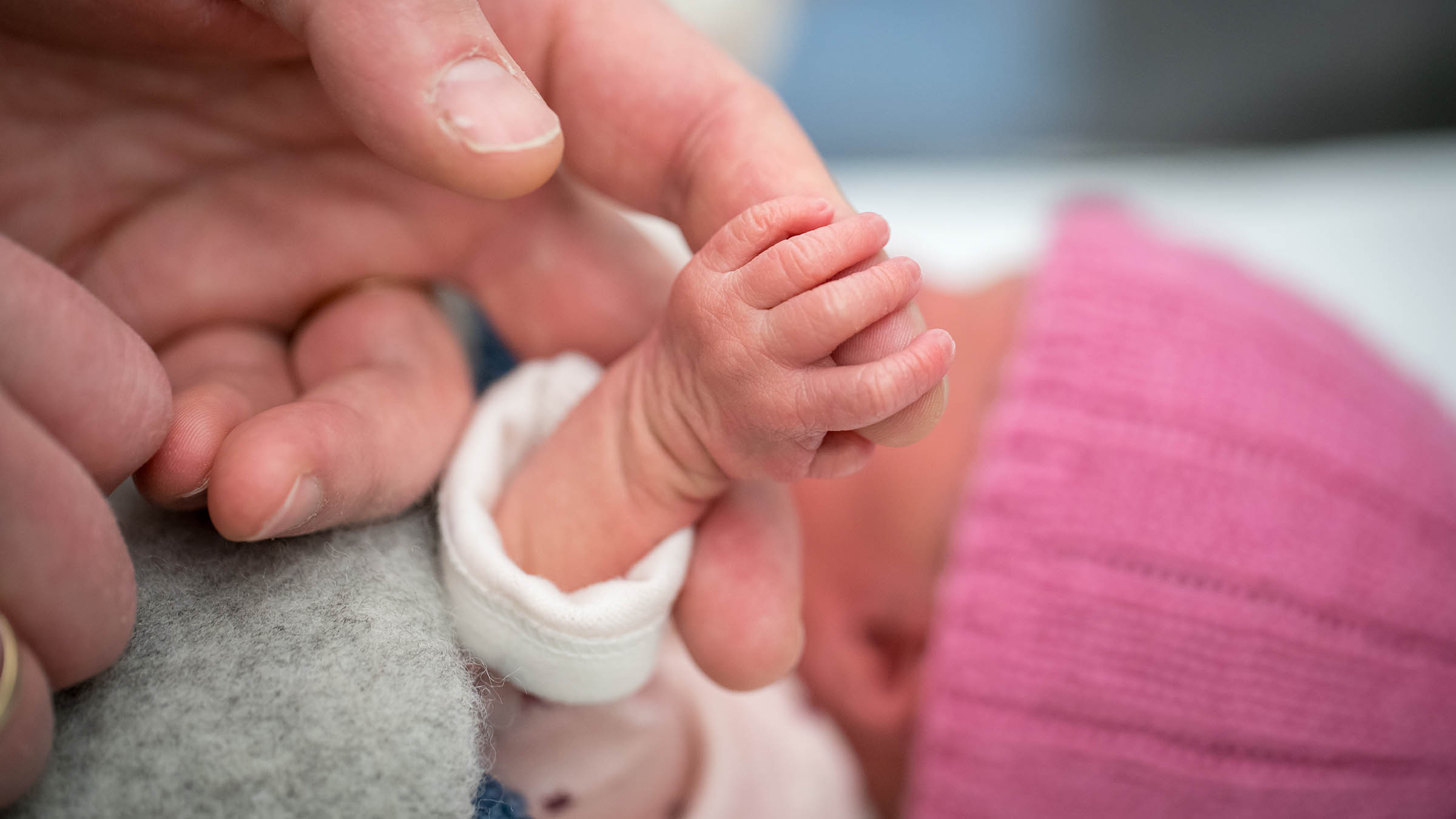 A new study found that adult lung health can be influenced by nutritional problems during pregnancy, low birth weights for gestational age and being underweight in childhood.

Infants and children with poor nutrition and growth are more likely to suffer from a serious respiratory condition that has been linked to comorbidities and early mortality as adults, according to an international investigation led by researchers at the University of Arizona Health Sciences. 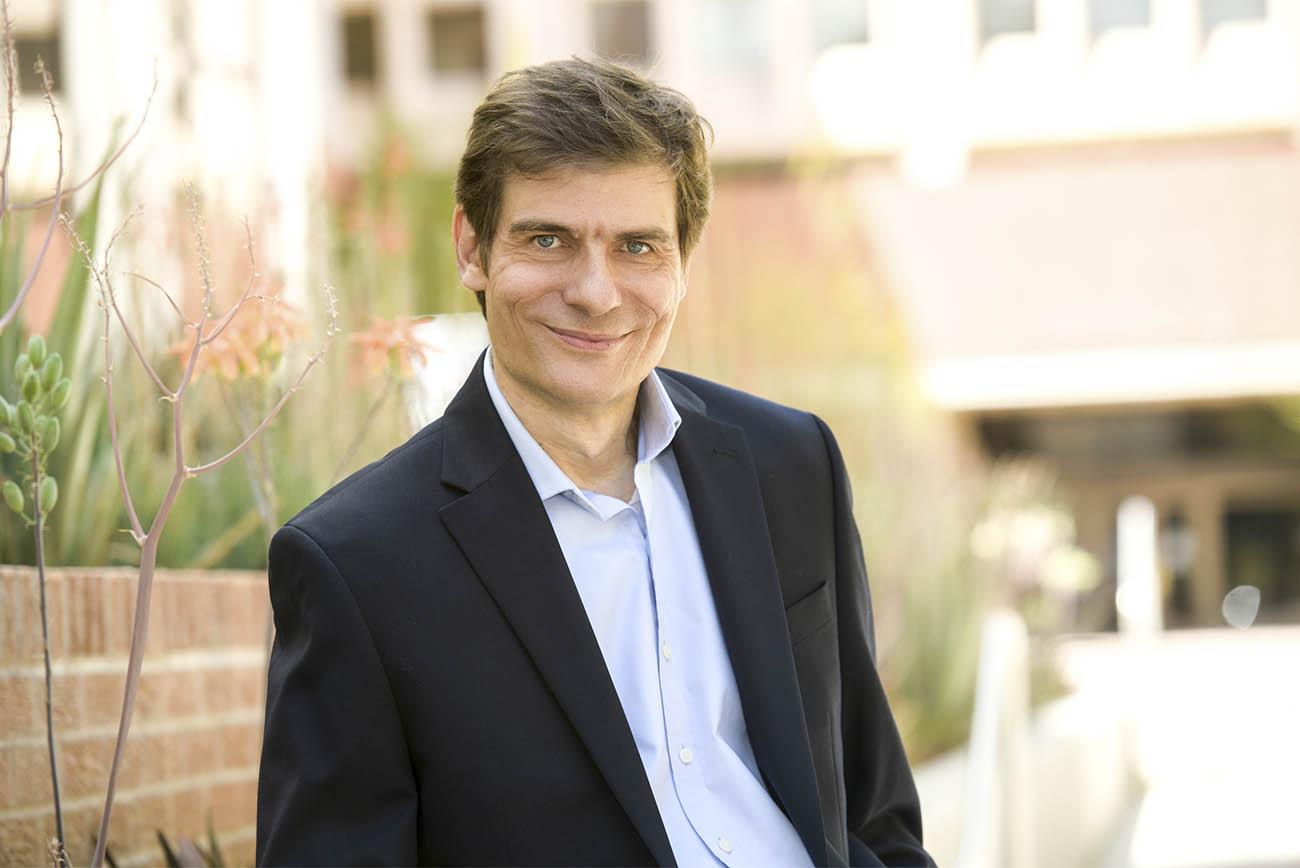 Spirometric restriction, a restrictive lung disease that decreases total lung capacity, is an important marker of poor general health and has been linked to an increase in cardiovascular disease, diabetes and metabolic syndrome, as well as a higher risk of dying of any cause.

“Participants who were underweight in childhood had a risk of developing lung restriction that was three times higher than children with normal weight,” said Dr. Guerra, a professor of medicine and the Henry E. Dahlberg Chair in Asthma Research at the UArizona College of Medicine – Tucson.

“Similar increased risks for spirometric restriction were found for infants who were born small for gestational age. This may be an indicator that during early development, perhaps even in utero, something went wrong, and that’s affecting your lungs as well as your cardiovascular system and other organs. That might explain the comorbidity and increased mortality risk that we see with this restrictive pattern.”

Researchers examined data from participants who were tracked over two to four decades, from infancy to adulthood, in long-term respiratory studies including the Tucson Children’s Respiratory Study at the Asthma and Airway Disease Research Center and two similar studies in Great Britain and Sweden.

“What was striking is how consistent the findings were. This association was pretty much identical in each of the three cohorts,” said Dr. Guerra, who is a member of the BIO5 Institute.

“Our findings really highlight that growth and nutrition problems very early in life have a long-term effect or consequence on adult lung health,” added co-author Nipasiri Trudeau, née Voraphani, a statistician in the Asthma and Airway Disease Research Center who earned a doctorate in medicine in Thailand before emigrating to the U.S.

Dr. Guerra and other UArizona Health Sciences investigators are now studying whether children can “catch up” and improve their long-term health through better nutrition or other interventions.